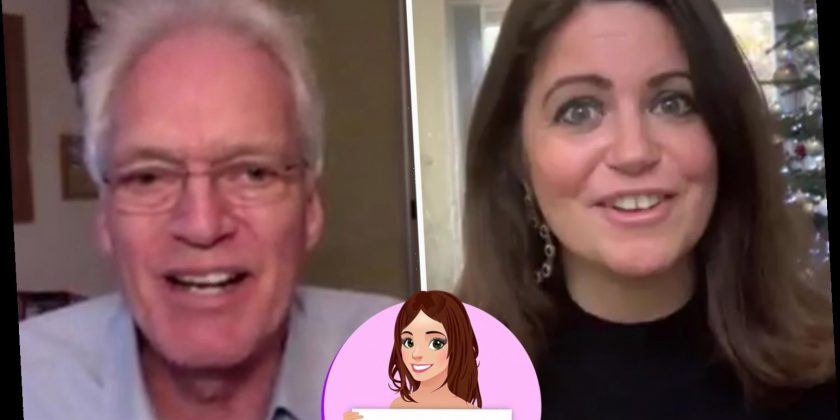 SUN columnist and stage 4 cancer patient Deborah James today thanked one of the scientists responsible for keeping her alive.

Deborah appeared on Lorraine this morning to praise the experts who helped create the cancer drugs that mean she's "living when I should be dead". 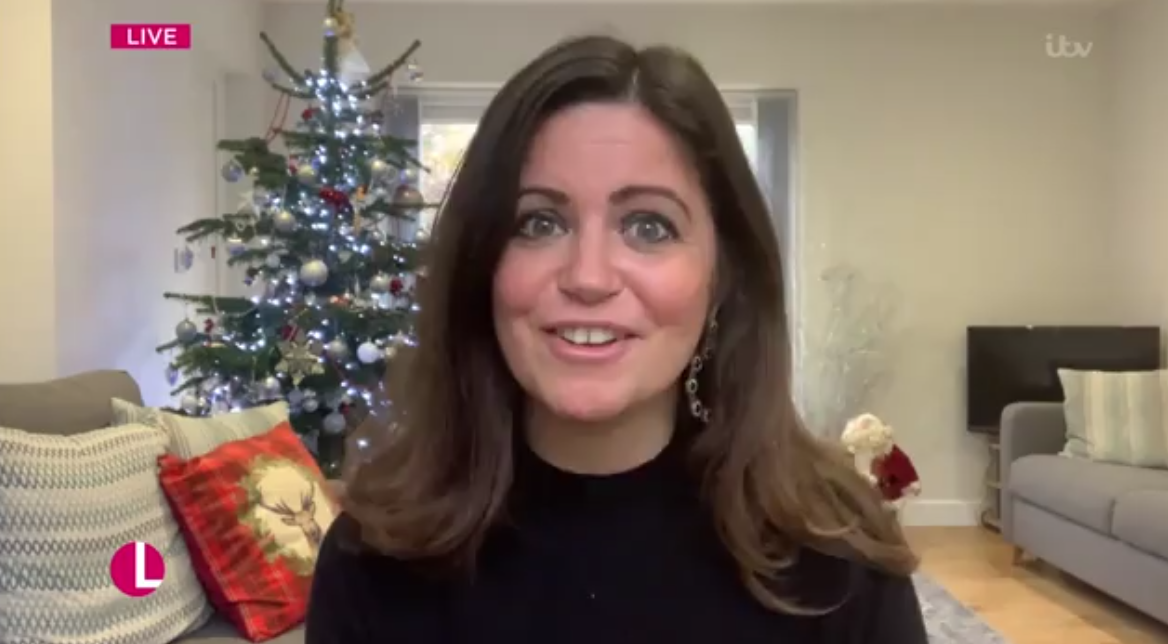 The 39-year-old has a rare type of bowel cancer, called a BRAF mutation.

Around one in 10 people with bowel cancer have this mutation which equates to about 4,500 people in the UK every year.

Speaking on the show this morning, Deborah said she was feeling "delicate" as she recovers from her latest operation to remove a cancerous node in her chest.

Deborah has been part of the Beacon Trial, led by Prof Rene Bernards, at Utrecht University and now credits the experts for saving her life.

Two years later the drugs have taken me to no signs of disease and I’m living when I shouldn’t be living, it’s incredible and it’s thanks to science

Speaking on the show she said she met Rene two years ago and it was then that he told her about a drugs trial he was running in the UK.

She said: “The data was showing that it was really prolonging the lives of someone like me and unfortunately if you have my mutation it can be aggressive.

"My oncologist fought tooth and nail for me to have what they call compassionate use of the drugs, which meant I had run out of other options.

“Two years later the drugs have taken me to no signs of disease and I’m living when I shouldn’t be living, it’s incredible and it’s thanks to science." 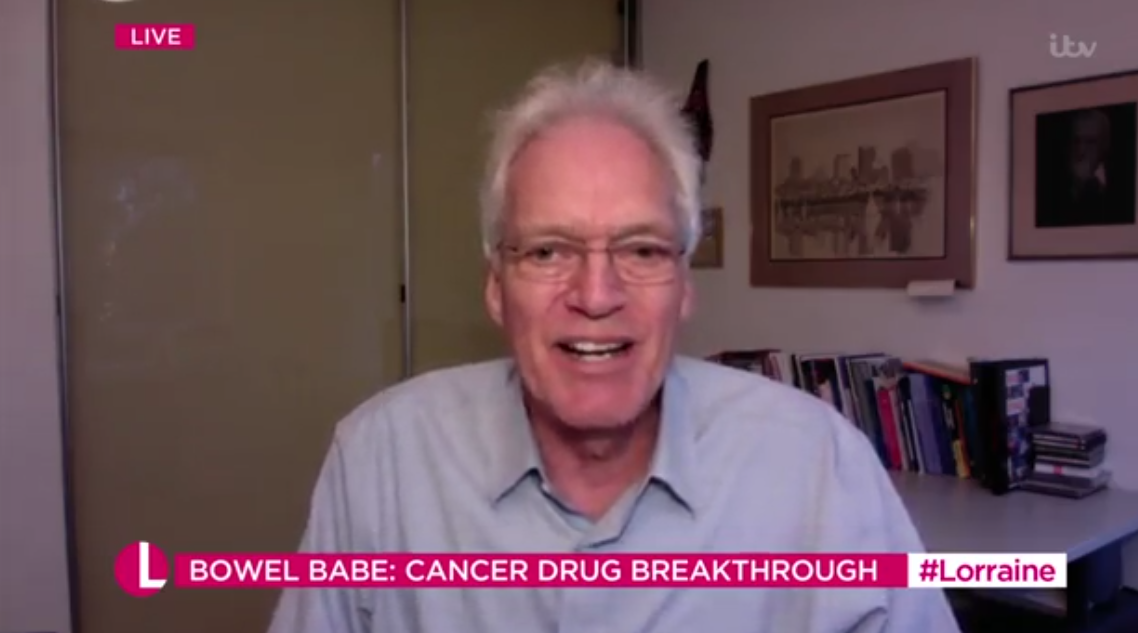 The BRAF mutation is well known in other cancers, and targeting it has transformed the outcomes for patients with melanoma.

Deborah was one of the first patients in the UK to have the drugs – which have now been approved on the NHS.

She added: "I was a case study and it made me very emotional to get it approved on the NHS."

Writing in her Sun column she also said that the day she was told she could have the drugs was "a gift of hope".

She said: "It’s the thing that allows you to sleep. It’s what helps you face the rollercoaster and let’s you believe, even just for a split second, that you might just buck the horrible trend.

"Those of us in the BRAF club know how this feels, we know the mountain we have to climb – all we long for is the kit to get us to the starting point." 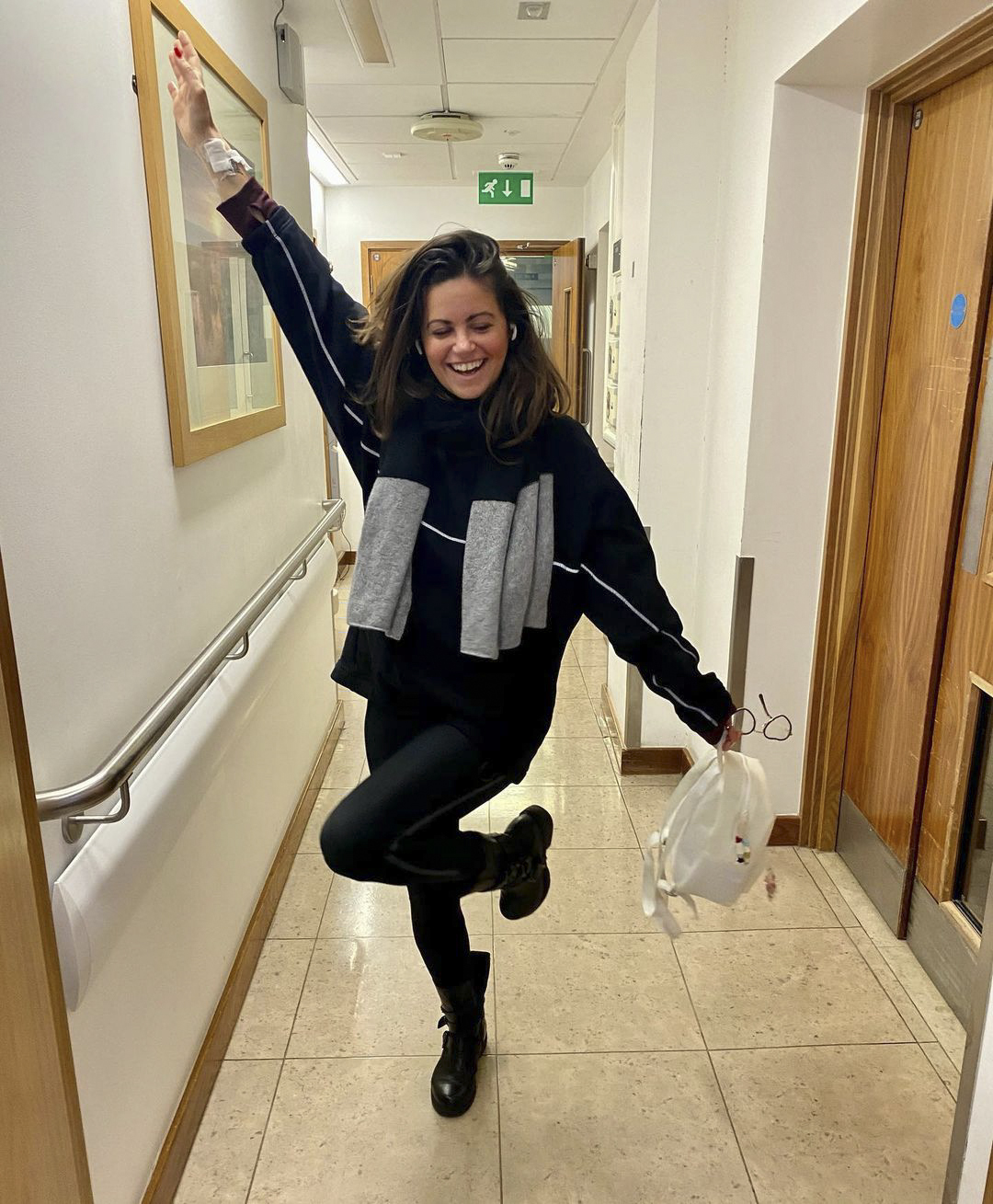 What is bowel cancer?

Bowel cancer is where the disease starts in the large intestines.

It's also referred to as colon or colorectal cancer, because it can also affect the colon and rectum.

Not all will turn cancerous, but if your doctor finds any, they will tend to remove them to prevent cancer.

Bowel cancer is the fourth most common form of the disease in the UK, with 42,000 people diagnosed every year, according to Bowel Cancer UK.

But bowel cancer can affect anyone, of any age with more than 2,500 cases diagnosed in people under the age of 50 each year.

Prof Rene said that it's results like this that make cancer research worthwhile and said we are "winning the battle" when it comes to finding effective treatments for cancer.

He said: "It's not a one size fits all for cancer and there isn't a magic bullet that cures them all.

"We need to solve cancers individually and I think we will get there in my life time."

Deborah added that the recent developments with Pfizer's coronavirus vaccine shows what can be done when scientists across the world work together.

She added: "We are riding on the wings of science and Covid has taught us to celebrate science.

"The vaccine has showed us what we can do – and how quickly we can do it."

Deborah has been taking the cancer drugs for the last 16 months.

She had had to pause treatment after having keyhole surgery to remove one small active node in her chest.