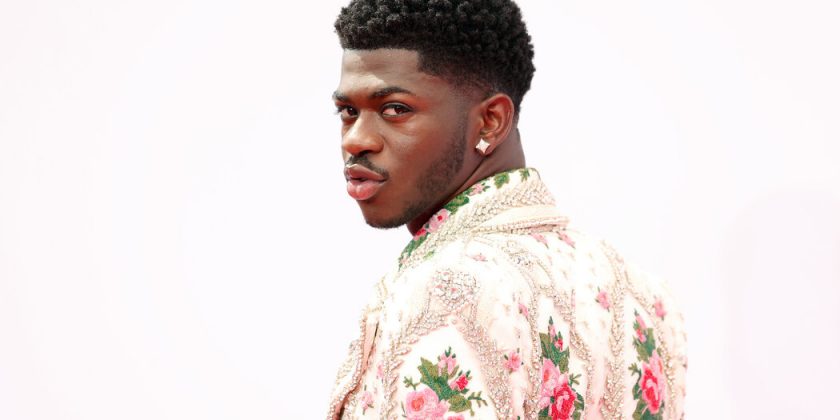 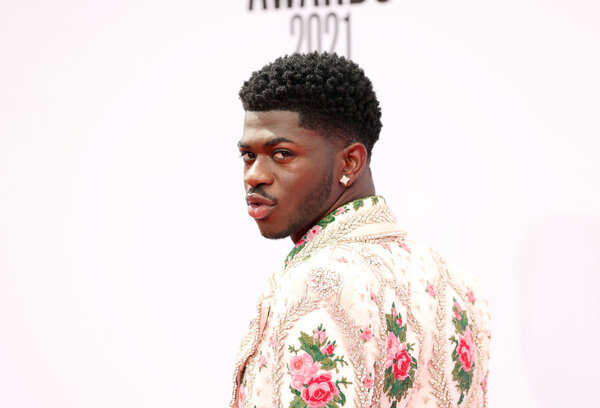 In 2019, the trap banjo beat of “Old Town Road” became a background feature of our lives. For months, it was everywhere: fueled by viral memes, TikTok and a controversy with the country charts. (The song spent 19 weeks at No. 1 on the Billboard charts, longer than “I Will Always Love You” and “Macarena.)

Many expected Lil Nas X to disappear, his hit a fluke. Instead, two years later, the singer is back with two more summer-defining songs. He spoke with The New York Times about his upbringing in Atlanta, a deep Nicki Minaj fandom and how, after years of hiding himself, he’s trying to be it all: a hitmaker, a huge pop star, an out gay man and a sexual being.

In this podcast episode:

Dodai Stewart, a deputy editor for Narrative Projects at The New York Times.

Jazmine Hughes, a writer for The New York Times Magazine. She ate pastrami with Lil Nas X in Los Angeles, where he told her, at 29, she was “aging gracefully.”