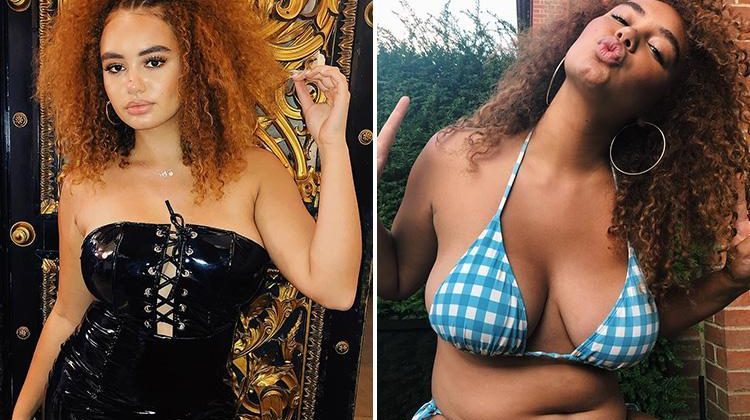 Appearing in the new Channel 5 documentary series Curvy Girls Stripped Bare, the 20-year-old model said she once took drastic measures when she was a size 12. 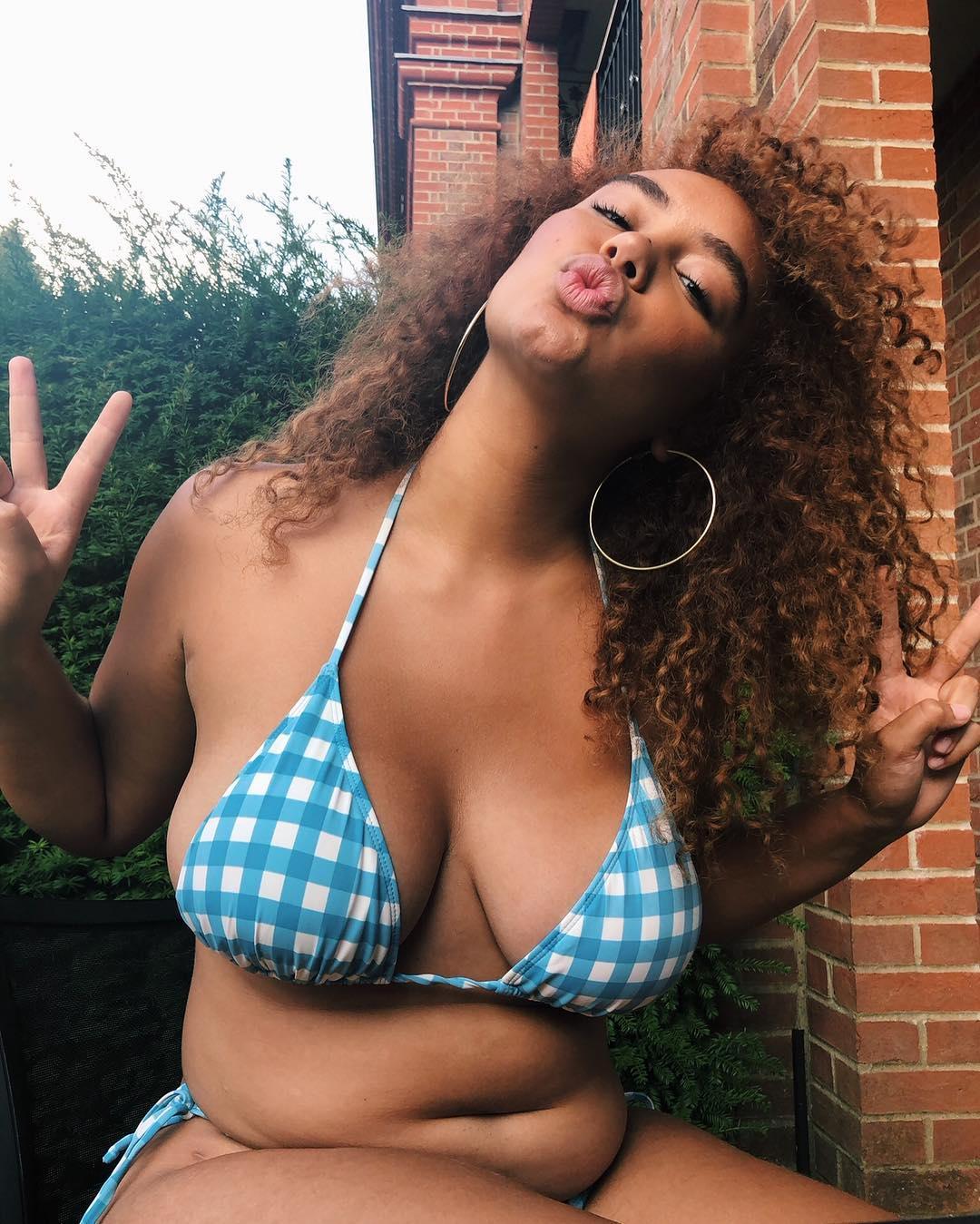 Now a proud size 16, the model – who has worked with brands such as Primark, ASOS and Figleaves – has confessed "this fat is making me money".

Starring alongside fellow plus-sized figures Felicity Hayward and Hayley Hasselhoff in the revealing new series, Sonny hesitates to introduce herself as a model and prefers to describe herself as a professional "bad bitch" instead.

Born and raised in Birmingham, the formerly shy model has blossomed into "wild child" since finding success as a plus-size figurehead in the industry.

Discussing her position in the industry in the new show, Sonny said: "Being plus-size for me is about representing that you can be comfortable in your skin, no matter what size or shape." 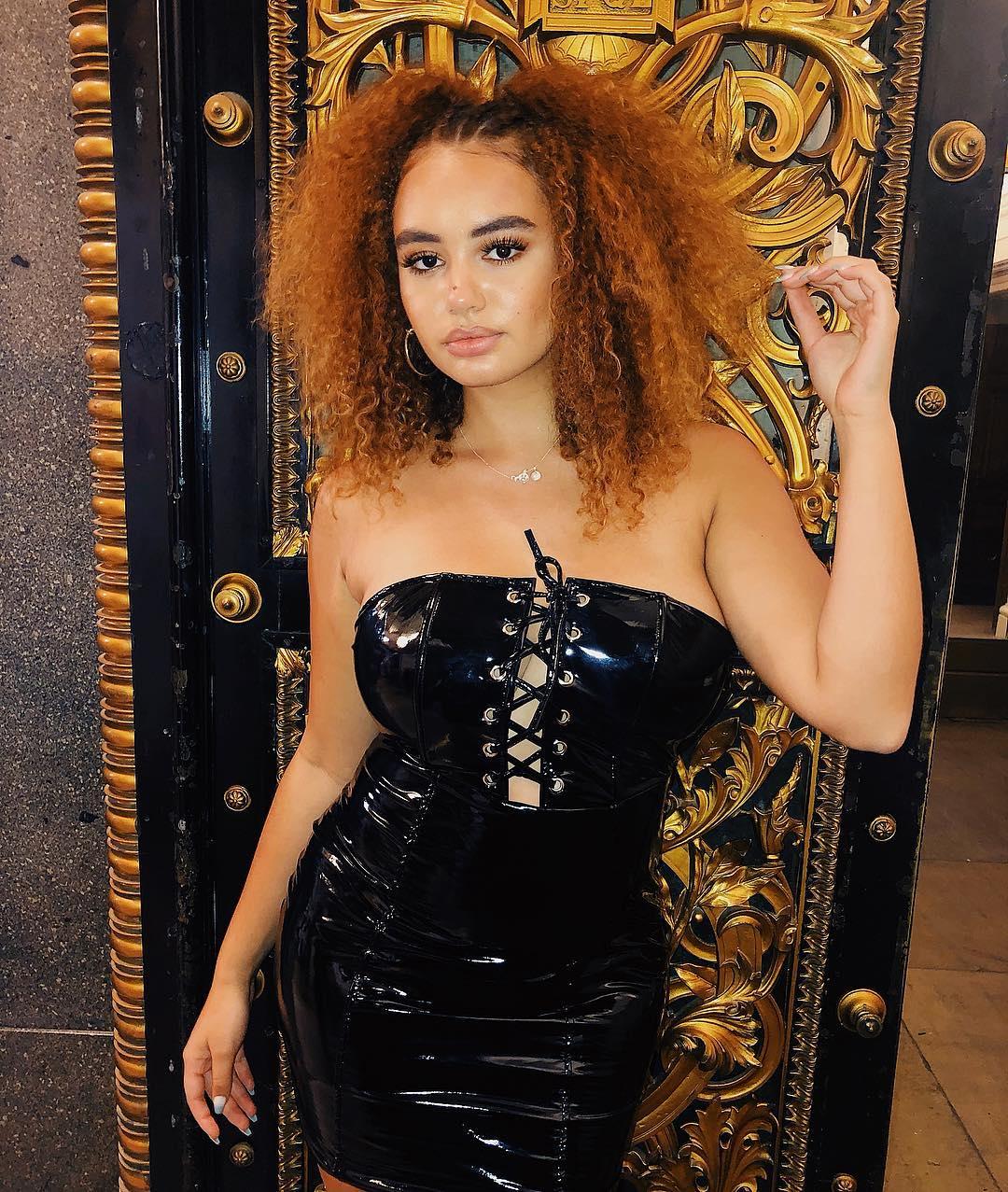 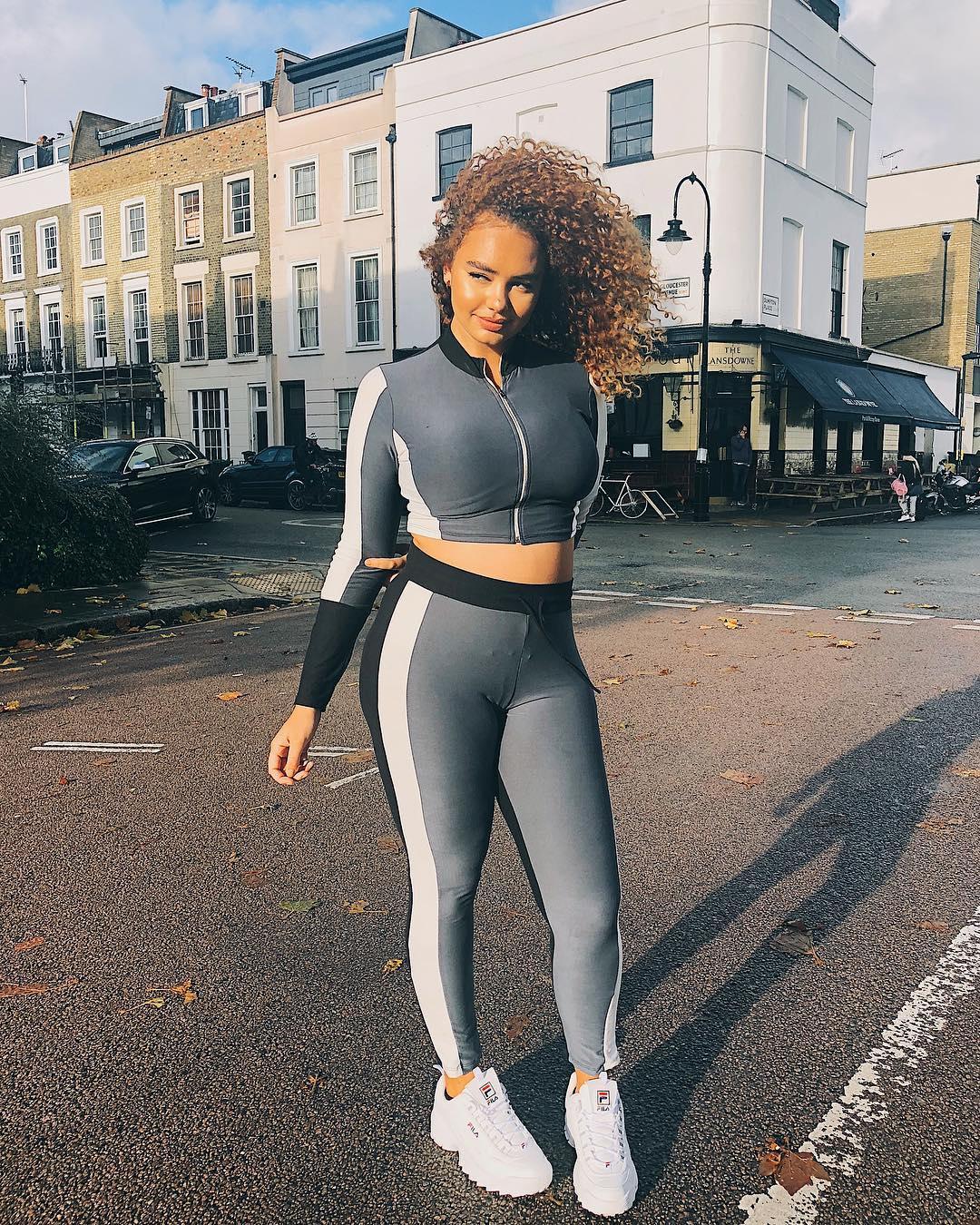 The Channel 5 show goes behind the scenes at leading London agency Milk Management to explore the rise of plus-sized models in fashion campaigns.

With the plus-sized clothing market now worth more than £4.7million worldwide, Milk's "curve" models can now earn up to £20,000 a day. 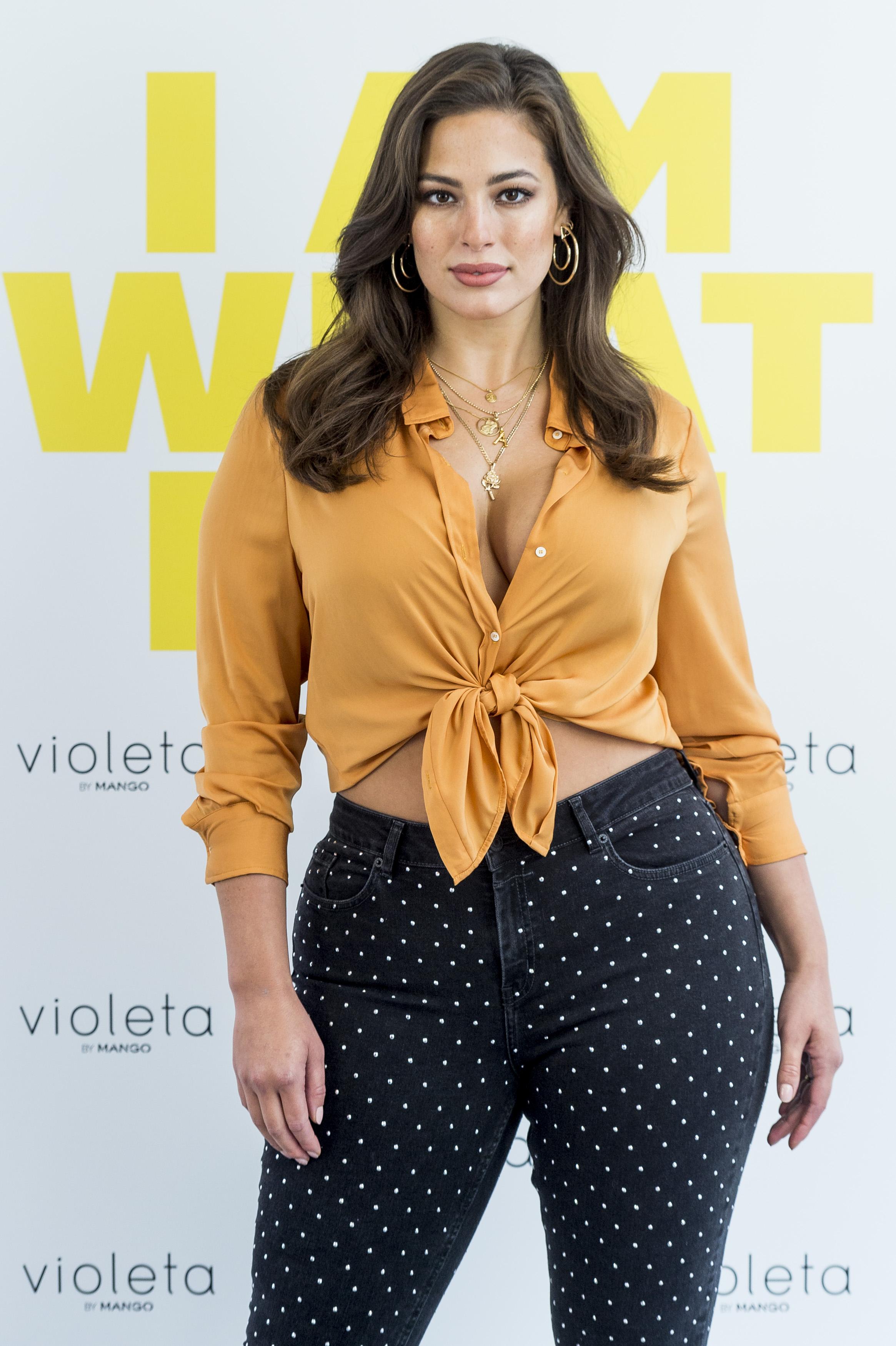 Instead, Milk Management is seeing a shift towards more inclusive campaigns as clothing brands continue to "extend their sizing range".

When it comes to signing a profitable plus-size model, Anna says they need to simply have a "beautiful face, with that element of interesting" along with a size 16 figure and a great "waist, boobs and a butt".

But if fashion brands are anything to go by, Anna confirms that the hourglass figure is what sells the best. 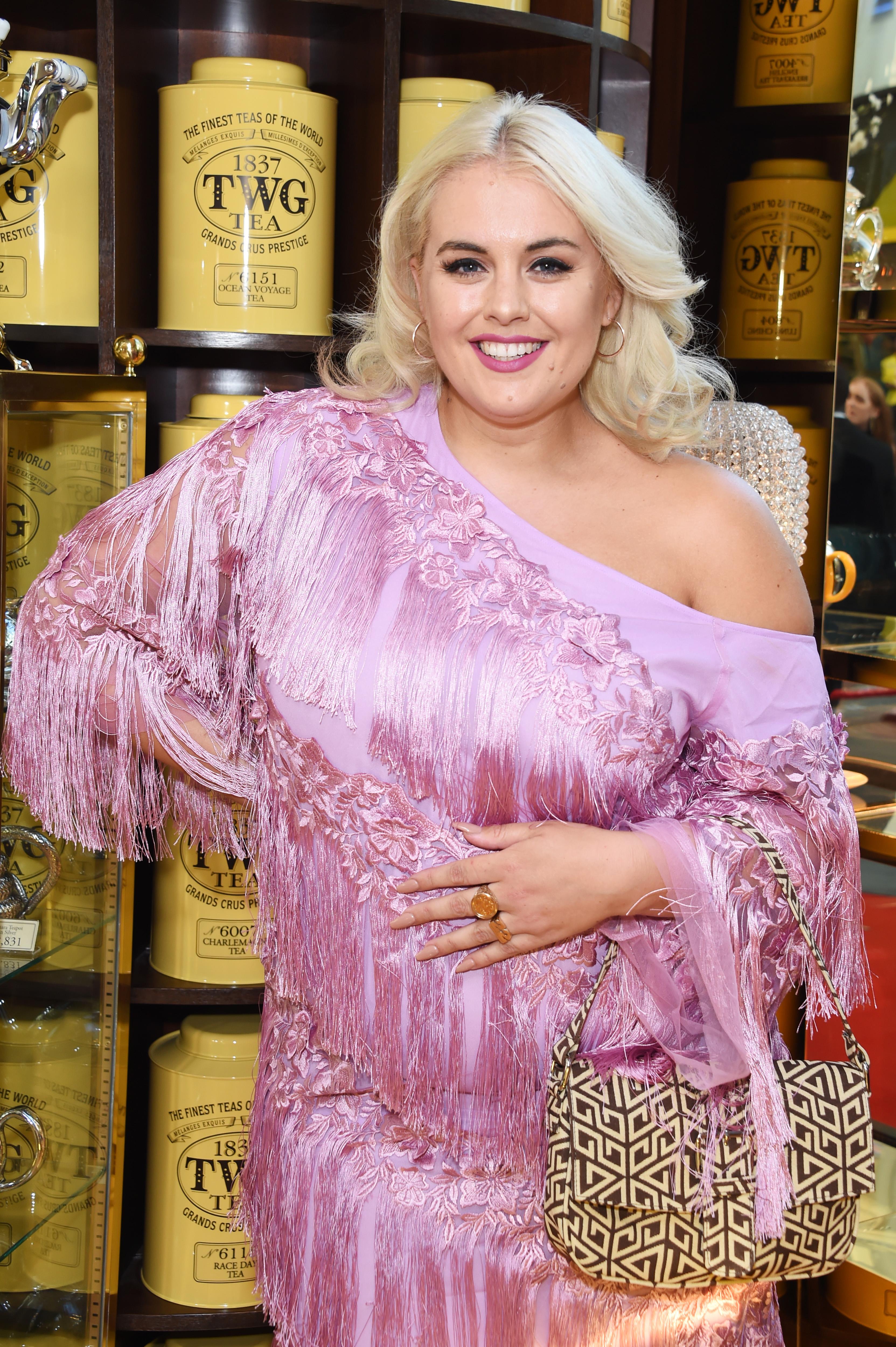 Where women once asked "does my bum look big in this?", the UK's most successful plus-sized model Felicity Hayward argues that "now it's, 'does it look big enough?"

The 30-year-old influencer was a size 20 when she was scouted in a local pub six years ago and confessed: "I thought someone was punking me."

Describing herself as a "professional show-off" in the new series, Felicity combines her modelling with her work as an influencer and boasts over 213,000 followers on Instagram. 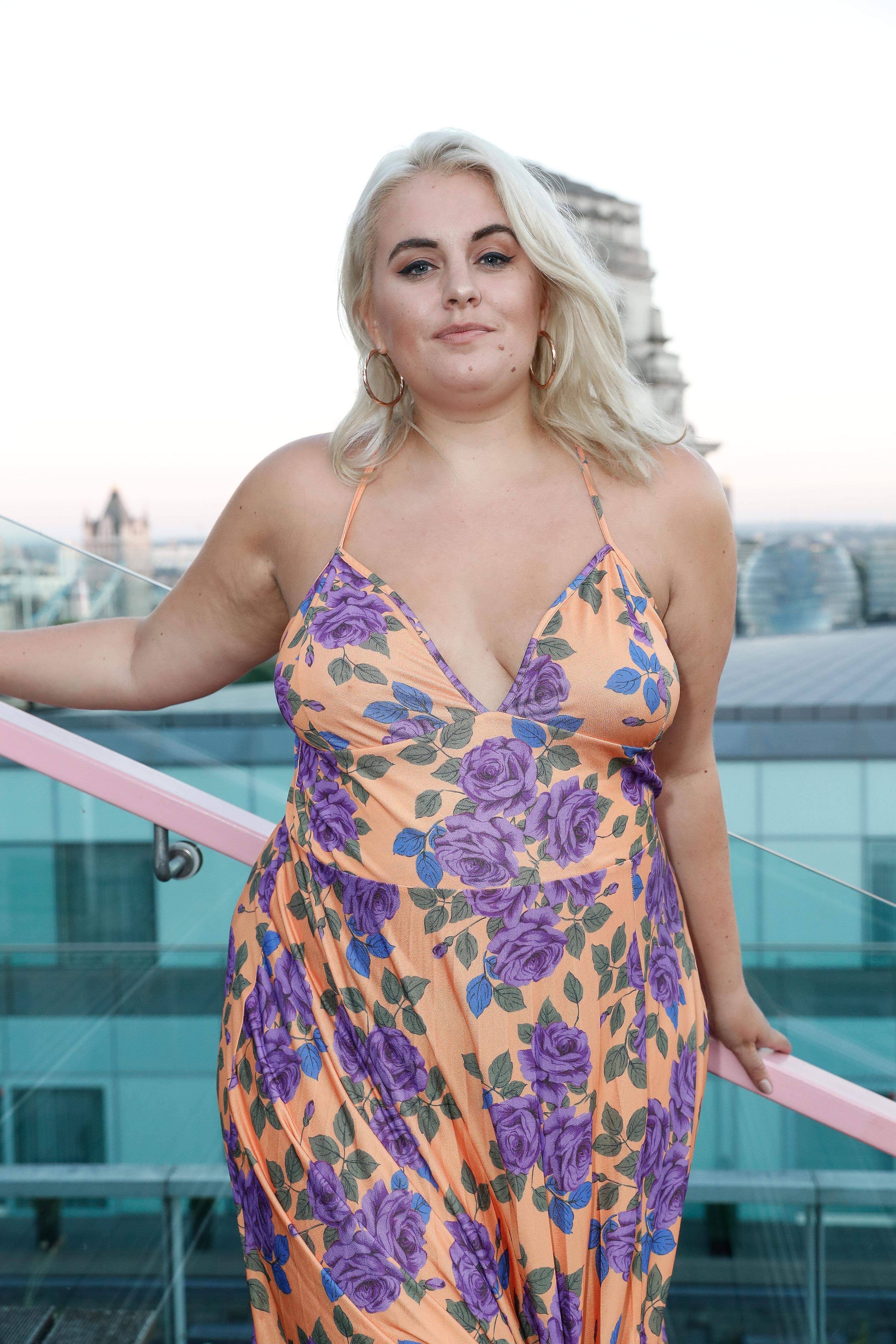 Famous for her curvaceous figure and platinum blonde hair, Felicity argues: "I'm a role model for younger girls to wear whatever they want.

"People are understanding that the world is not one type of person, girls come in all shapes and sizes and you do need to have representation." 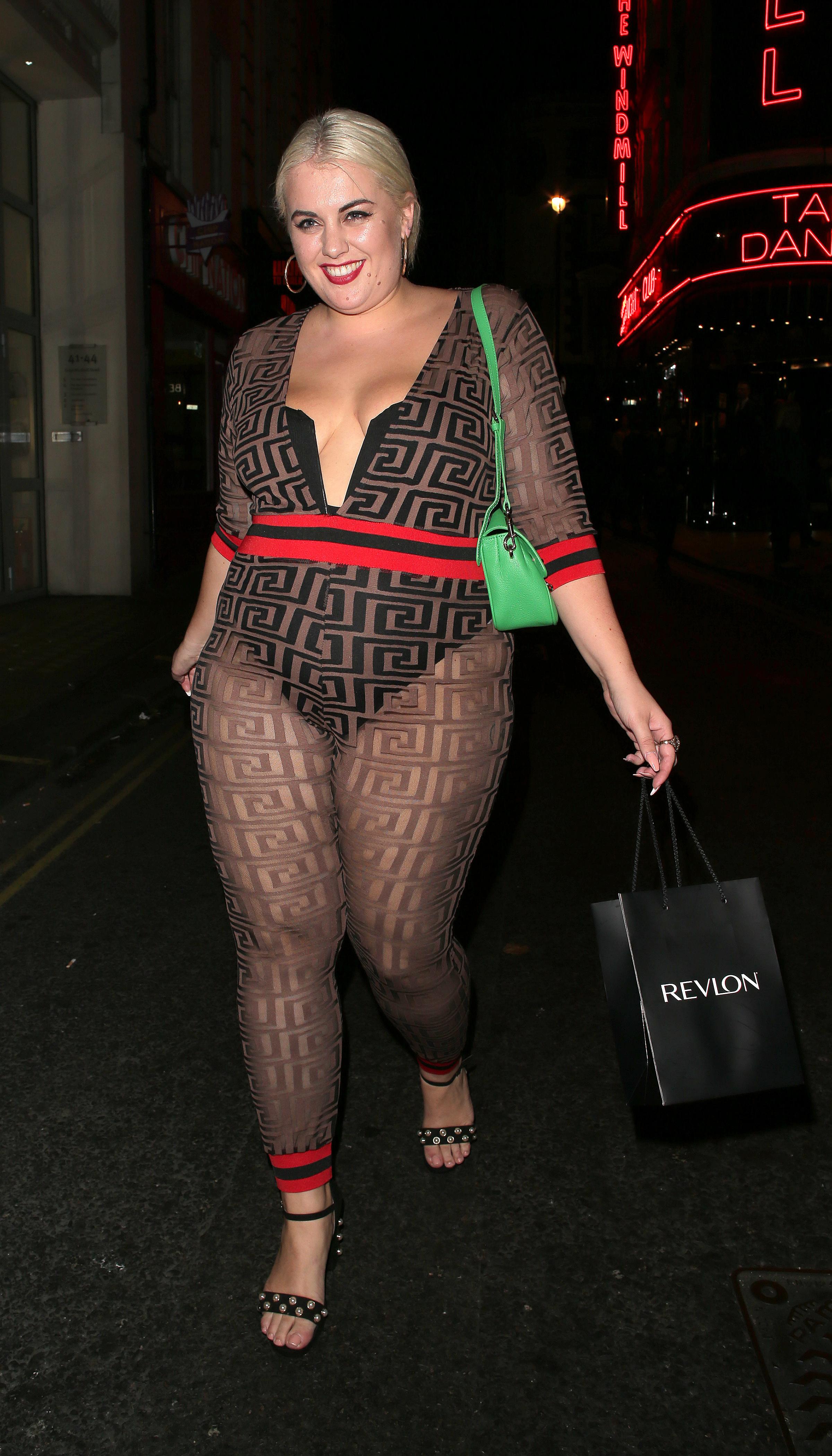 Also starring in the show is David Hasselhoff's 26-year-old daughter Hayley, who is caught on camera breaking a prop on set by sitting on it.

Growing up on the set of Baywatch where Hollywood actresses donned the show's iconic red barely-there swimsuits, Hayley insists the show instilled her with self-confidence.

She told The Times: "People assume it was all ladies in swimwear showing off their figures.

"I had a very happy childhood where those women were more like family, and I was appreciated, always told that beauty comes from within, from being kind to one another. I really believe that."

Highlighting the importance of representation in the industry, Hayley added: "We're giving somebody the opportunity to look at themselves in the clothes that they're going to buy."

And Primark has unveiled a version of Cult Gaia's best-selling bamboo bag – and it's £195 cheaper.

Plus here's where to get Holly Willoughby's I'm A Celeb blue blouse and snakeskin boots for less.