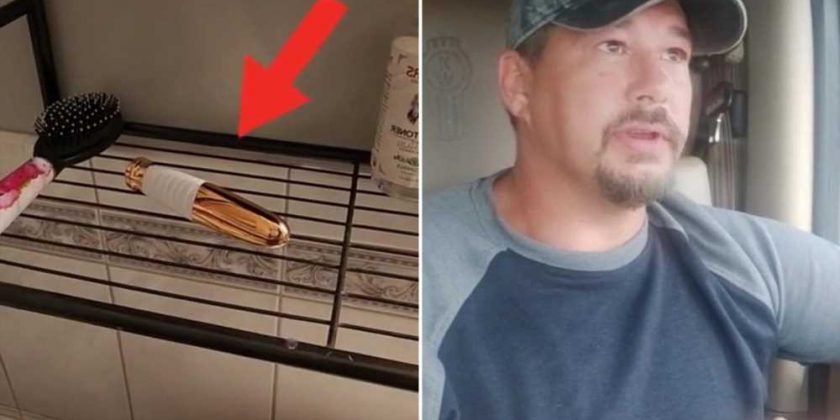 A SINGLE dad was left mortified after having a conversation with his daughter about something he found in their bathroom.

Jason took to TikTok to share the embarrassing situation, revealing it had started when he saw something he thought he shouldn't have. 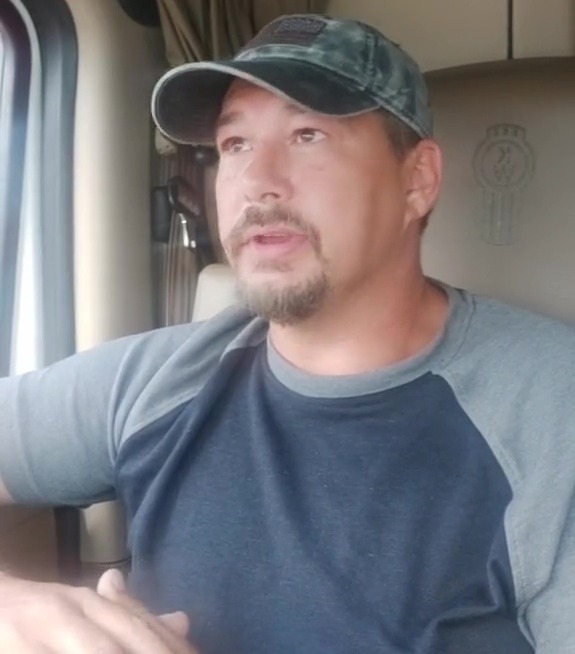 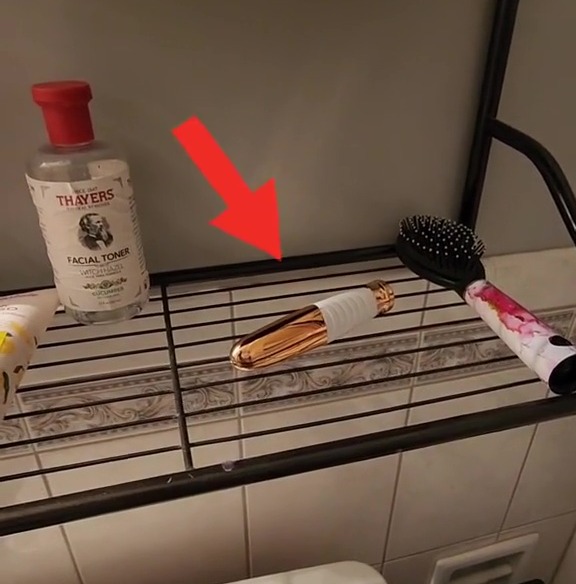 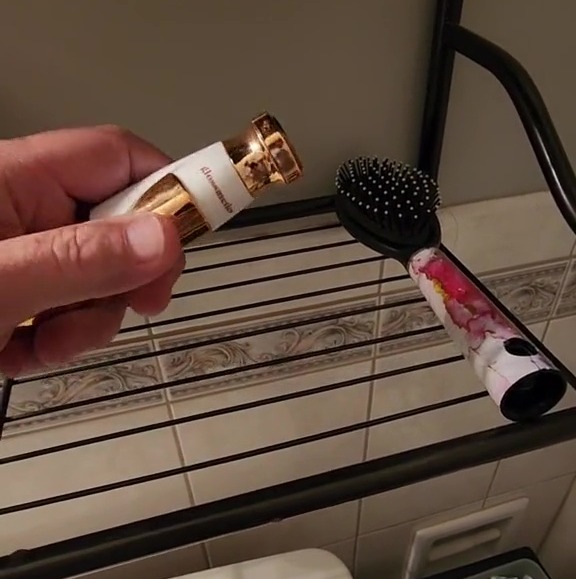 Sharing a look at his bathroom shelf, with a rose gold and white device on it, he said: "I ain't never been so embarrassed in my life.

"So it's me, my son and my daughter – we live together.

"I go, 'Honey, whatever that is in the bathroom, you have got to get that out of the bathroom'."

When he spoke to his daughter about it, she then told him that it was actually her razor – which he proved by switching it on. 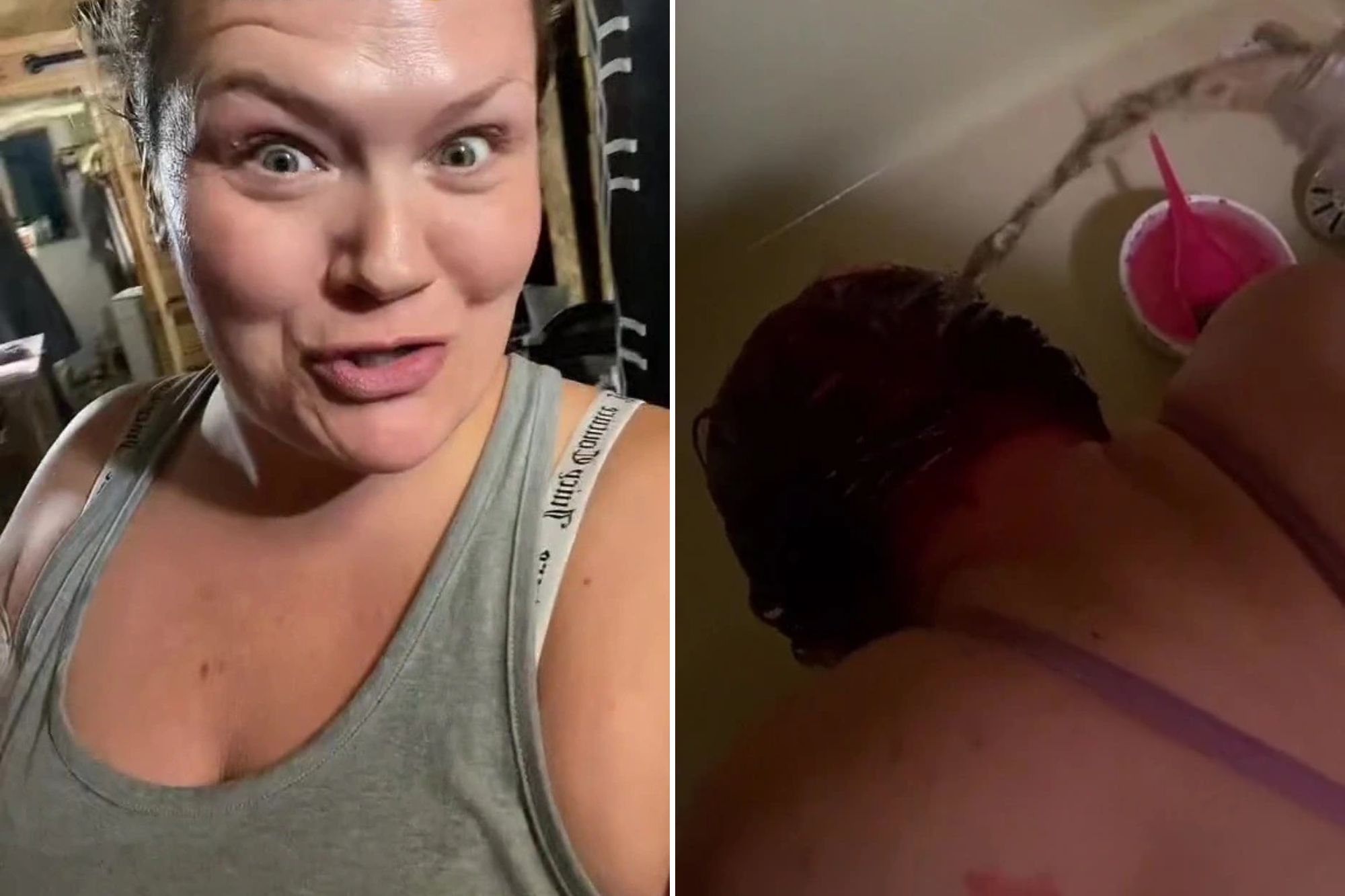 He also wrote over the top of the video: "Now wouldn't you think it was something different?"

And added in the caption: "I was so embarrassed bring this up to her."

People quickly praised Jason for dealing with the situation so tactfully, with one writing: "I was so embarrassed bring this up to her."

Woman gets tattooed eyeliner in PURPLE – and everyone's saying the same

"True. I'd still be embarrassed if my dad made this tiktok though," another added.

To which Jason replied: "It was her idea to make a tt because she thought it was funny.

"My daughter is 23 yrs old, she definitely not embarrassed."

"you were cool about it, so cool," another added.

"At least you didn’t yell or embarrassed her," a third commented.

While someone else wrote: "Props for the way you approached her about it."