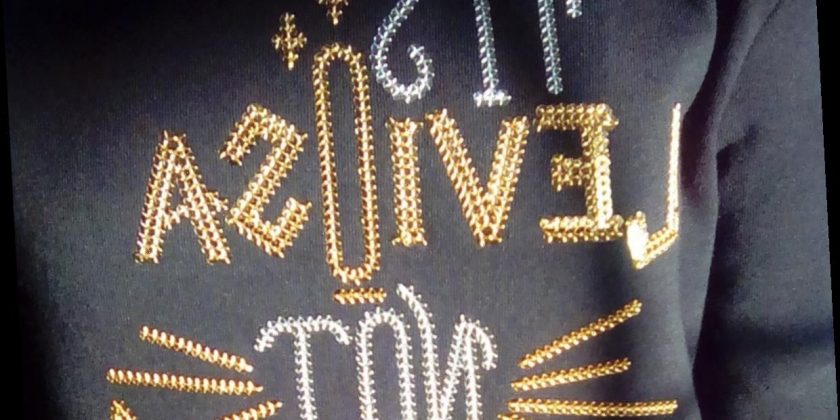 HERMIONE lecturing Ron about how to pronounce "wingardium LeviOsa" is one of the most famous moments in Harry Potter film history.

So when launching their new Harry Potter merchandise last year, it's hardly surprising that Primark decided to devote an entire hoodie to this iconic moment.

That said, the brand still managed make a bit of a blunder in the design – but can YOU spot the mistake?

Sharing a photo of the hoodie on Twitter, unimpressed shopper Isabella May wrote: "Call me pedantic but Harry Potter branded merchandise for sale in Primark featuring a typo is pretty shabby in the year that's 2019.

"I still bought it for my daughter… and yes, I know J.K. wasn't proofreader. If we want literacy for our kids, we really need to sort the basics!"

The fashion giant awkwardly missed out an apostrophe in the first line of the jumper – a mistake bookworm Hermione certainly would NOT approve of. 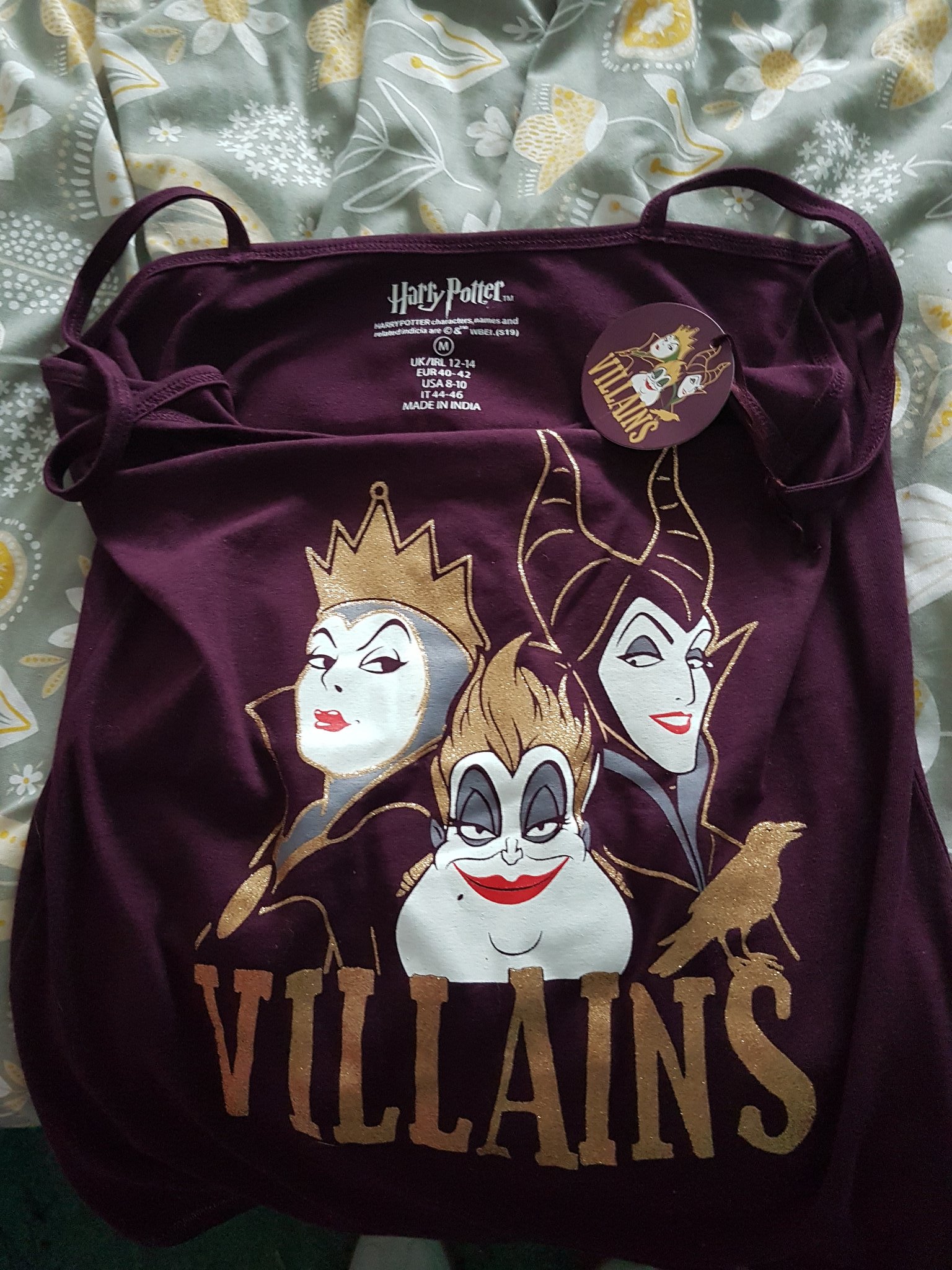 After the shopper tagged Primark in the tweet, a customer services adviser reassured the mum that they would pass her feedback onto their buying team.

But this isn't the first time the brand has made a design blunder with their Harry Potter merchandise.

Last year, shoppers joked that their "quality control needs sacking" after spotting an error with the logo on this Disney vest top.

What's more, the brand were also blasted by diehard Potterheads after they got one of the book's key quotes wrong on a light box.

For more outrageous fashion fails, this woman was left disgusted after buying a "brand new" jumpsuit from ASOS and finding period blood in the crotch.

And this wedding guest's Kim Kardashian-inspired bandage dress has been likened to a "plaster-covered cockroach".

Plus shoppers have been left baffled by a £220 single earring which looks like its still in its cardboard packaging. 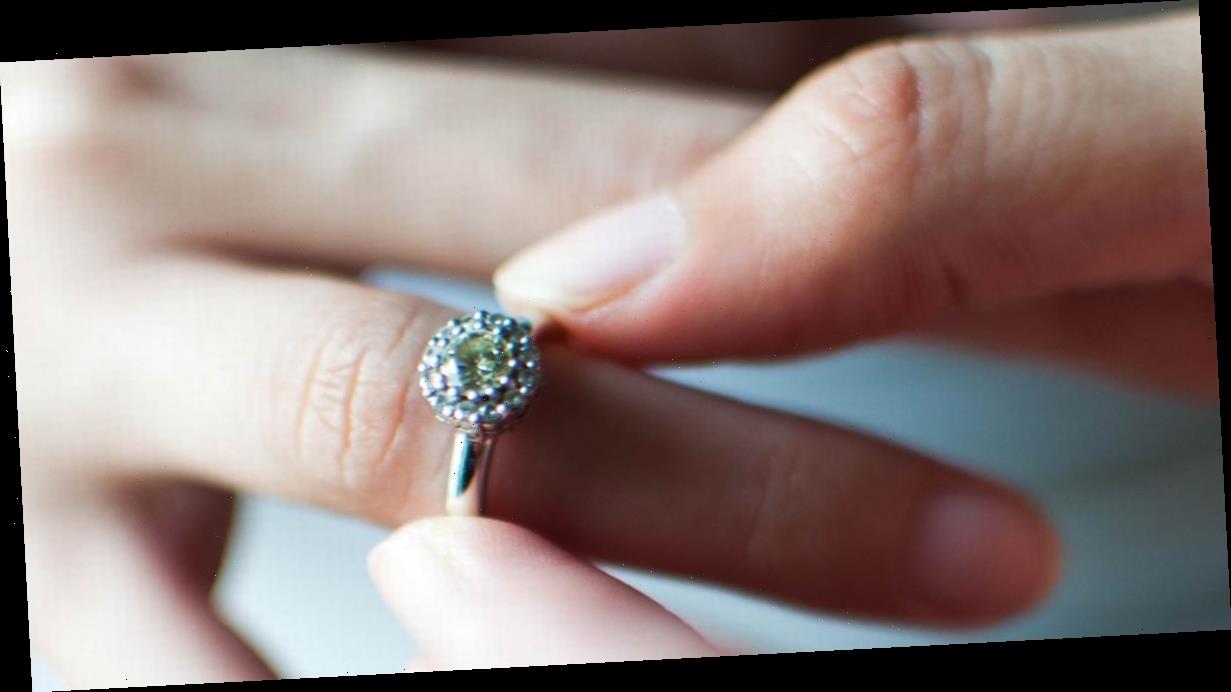