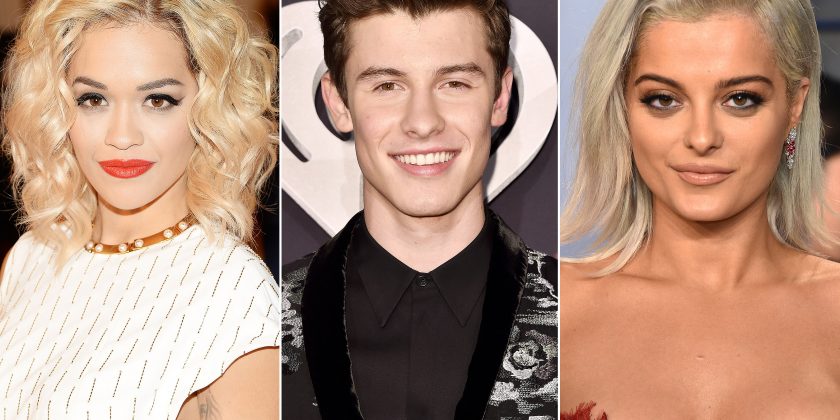 The star-studded lineup of musical performances for the 2018 Victoria’s Secret Fashion Show has been announced!

Shawn Mendes will be hitting the New York City runway where models Kendall Jenner, Gigi Hadid, Bella Hadid and VS Angels Adriana Lima, Behati Prinsloo and Candice Swanepoel will be debuting their looks.

“Secret’s out! I’m performing at the @VictoriasSecret fashion show this year! Can’t wait to be on the runway with these beautiful ladies!” Halsey tweeted.

“Brb working on my strut,” joked Ballerini, who recently released The Chainsmokers collab “This Feeling.”

In addition, Mary Katrantzou will be featured in a segment for the first time as Victoria’s Secret’s newest designer collaboration.