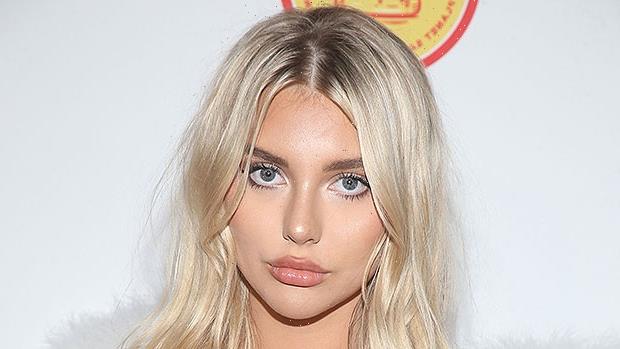 Days after being photographed with Scott Disick outside of an LA nightclub, Elizabeth Grace Lindley stepped out in white lingerie for Halloween.

Elizabeth Grace Lindley, 20, looked heavenly on Halloween. The influencer donned a white lingerie set and mini skirt with wings for an Victoria’s Secret Angel inspired costume on Saturday, Oct. 30. She held hands with Tyga’s ex Amanda Trivizas, who dressed as a seductive mermaid. The pair were seemingly making their way to a Halloween party in West Hollywood. 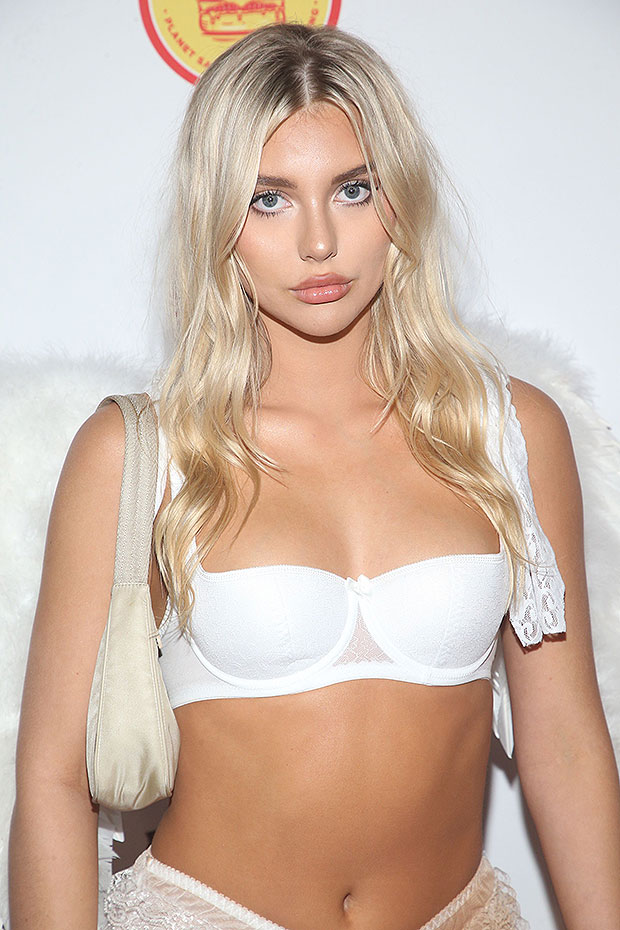 The blonde influencer was spotted out with Scott Disick, 38, at hotspot Hyde on Oct. 21. Elizabeth wore a black mini dress and knee high boots as she walked alongside the Talentless founder in the early hours of the morning. The duo reportedly seemed close in the parking lot area of the venue, and eyewitnesses shared that they “left together in a chauffeured car.” 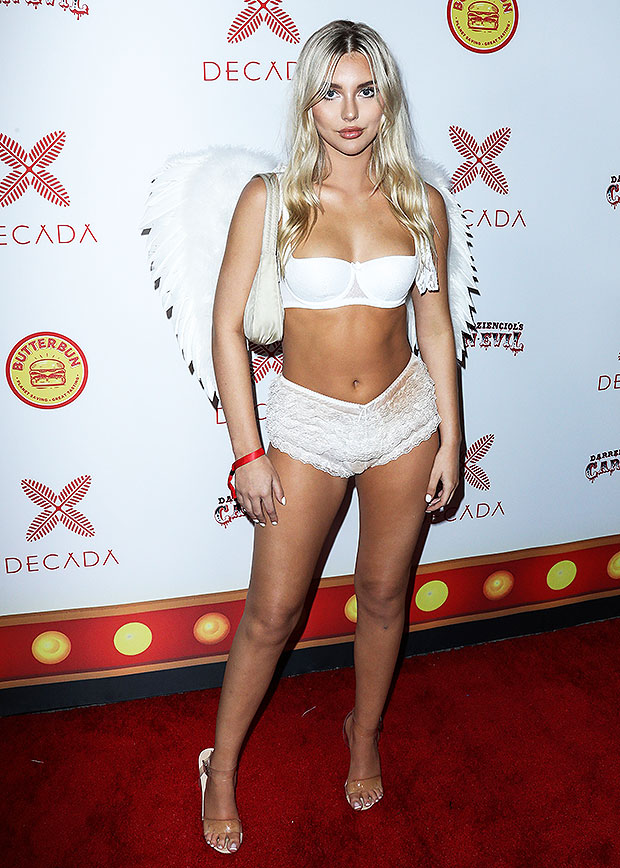 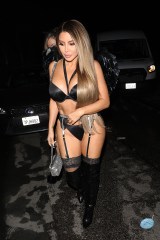 Scott’s outing with Elizabeth came just days after ex Kourtney Kardashian, 42, announced her engagement to Travis Barker, 45. The Blink 182 drummer popped the question in a romantic beach proposal outside of the five-star Rosewood Miramar Beach resort. Scott and Kourt split back in 2015 after a nine-year on-again, off-again relationship and three kids: Mason, 11, Penelope, 9, and Reign, 6. Scott was not present at a dinner party immediately following the engagement that included Kourt’s family and Travis’ kids.

The 38-year-old dad-of-three was most recently dating model Amelia Hamlin, 20. The duo were initially linked after Halloween last year, and confirmed their romance with a PDA-filled appearance at the beach in Malibu last November. After a whirlwind romance that included trips to Miami and the Hamptons, Scott and Amelia called it quits in September shortly after he DM’d Kourt’s ex Younes Bendjima about her romance with Travis. As for Elizabeth, Scott has yet to be photographed with her since their initial club hangout.

“Scott has eyes and so does everyone in the family. They all see that Kourtney has completely changed her style but its only bitter Scott that sees it as a bad thing,” a source EXCLUSIVELY shared with HollywoodLife after the engagement announcement. “She is sexy and she is looking hotter than ever and with someone who makes her feel beautiful 10000 percent of the time. If Scott had his way, he’d have kept her in sweatpants at home with the kids while he went and did whatever he wanted.”