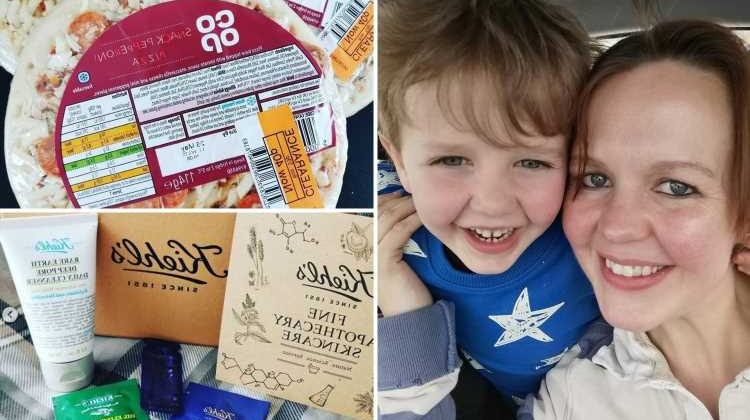 OKAY we'll admit it – nothing gets our heart racing quite like bagging a load of yellow sticker bargains in our local supermarket.

But while it's always been a matter of "right place, right time" for us, savvy shopper Stacey Wilsoncroft has shared her top tips for regularly bagging entire reduced food shops. 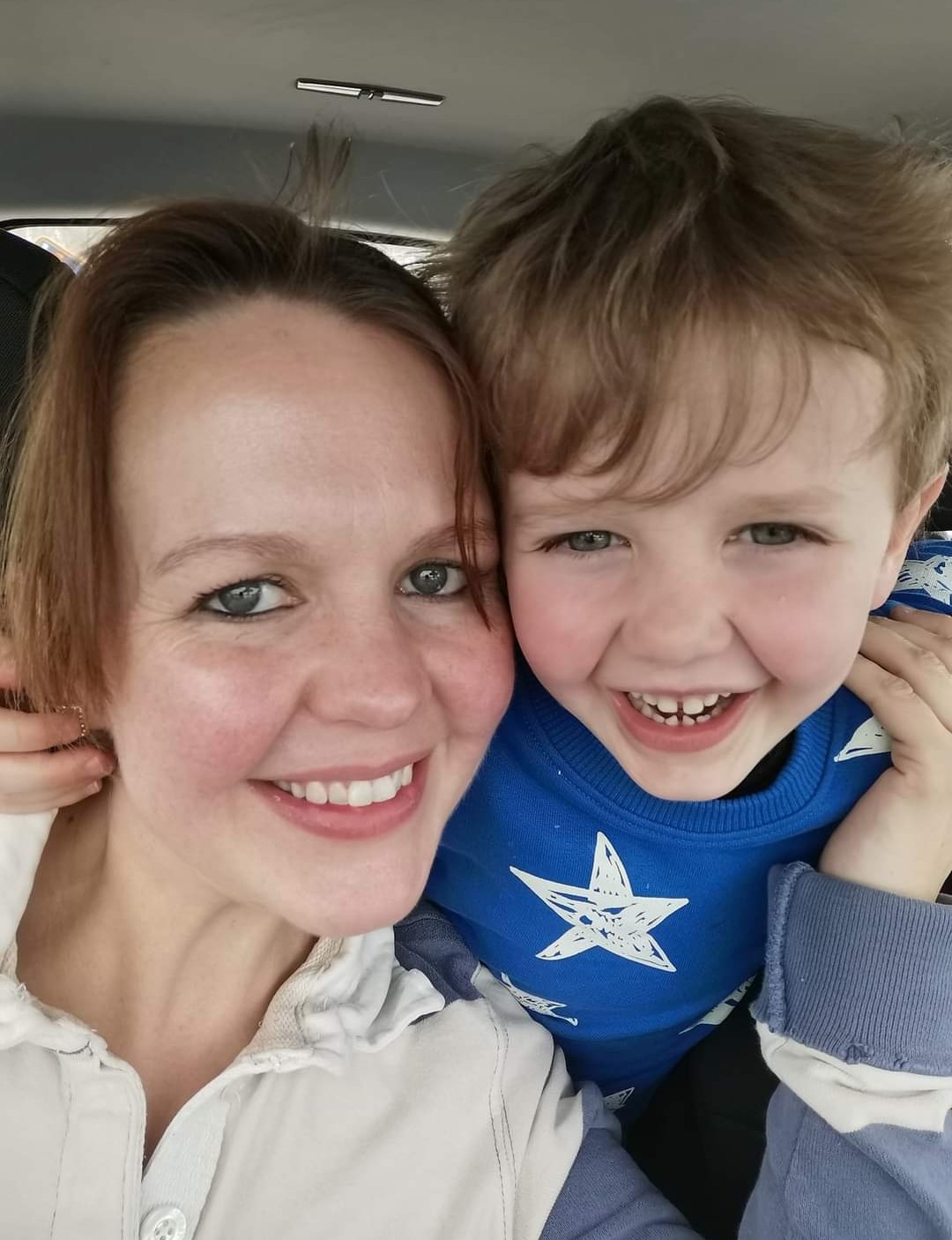 The 36-year-old said: "‘I always look out for coupons on the apps or in the free magazines you get at the supermarkets and I use three different cashback apps to look for free foods or to get some money back on foods too.

"Recently I bought three snack size pepperoni pizzas from my local Co-op which were reduced to only 40p each and the original price of these were 59p each. I checked my Co-op members app and there was a coupon for £1 off any chilled pizzas so I paid a total price of only 20p for all three pizzas.

"[I] always check the cashback apps when shopping too. You can pick up many freebies or discounts on lots of wonderful products and only buy the discounted ones if they are something you are interested in."

Using a recent Asda shop as a example, the mum – who shares her money saving hacks on Instagram page stacey.savvy.shopper – revealed how she bagged £13.50 of essentials for £6.50.

Thanks to a £2.50 coupon, Stacey got a bag of Pampers nappies for £2 and some Ariel washing pods for a quid.

She added: "I got a bottle of Lenor Unstoppables on rollback at £4 instead of £7. I saved a further £1 with a coupon.

What's more, the mum also gave her Bodyform coupons away to a fellow customer who was looking at the panty liners – and as they're currently on rollback too, the woman got them completely free.

I always look out for coupons on the apps or in the free magazines you get at the supermarkets and I use three different cashback apps to look for free foods or to get some money back on foods too.

As for food shopping, the mum says she always goes to Co-Ops after 3pm to increase her chances of getting reduced items.

Stacey says the reduced items are often stored in one of sliding door fridges with the fresh dairy products and the best bargains will be on the bottom shelf highlighted in red.

Recently, she snapped up three pizzas which should have cost £1.77 for 20p – which she put straight in the freezer for when she needs an easy dinner option.

And by going to Asda half an hour before closing on a Sunday, Stacey picked up fresh loaves of bread, bagels and hotdog rolls for 5p each and a £1 Batman cake which she's popped in the freezer for her son's birthday. 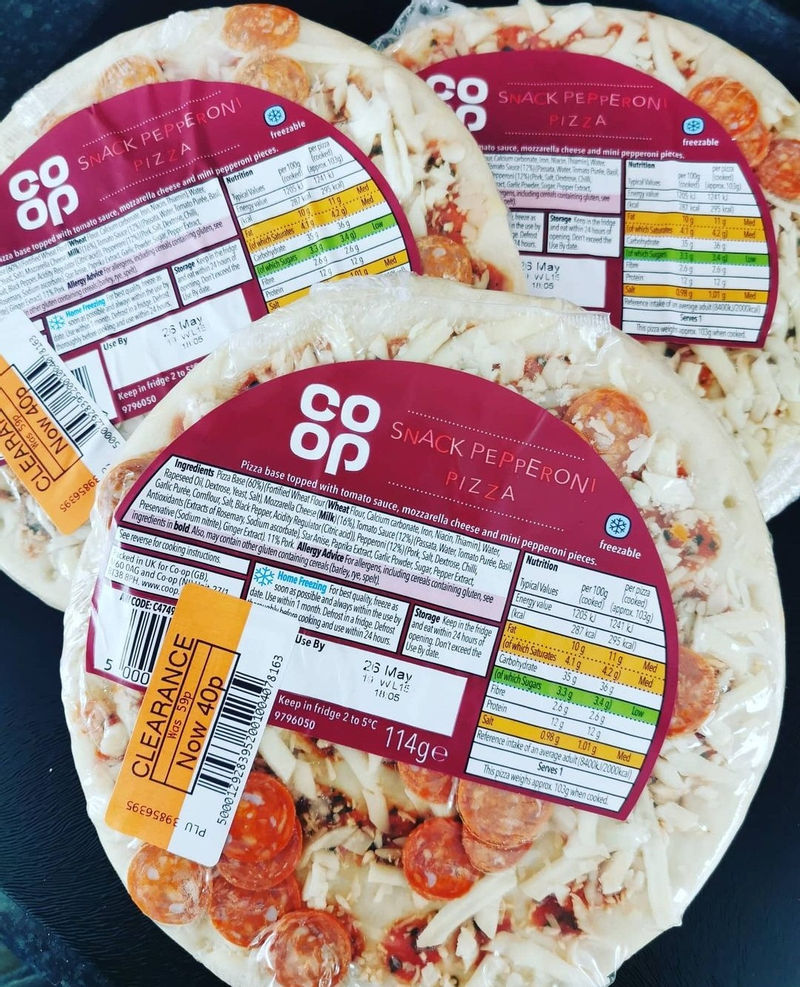 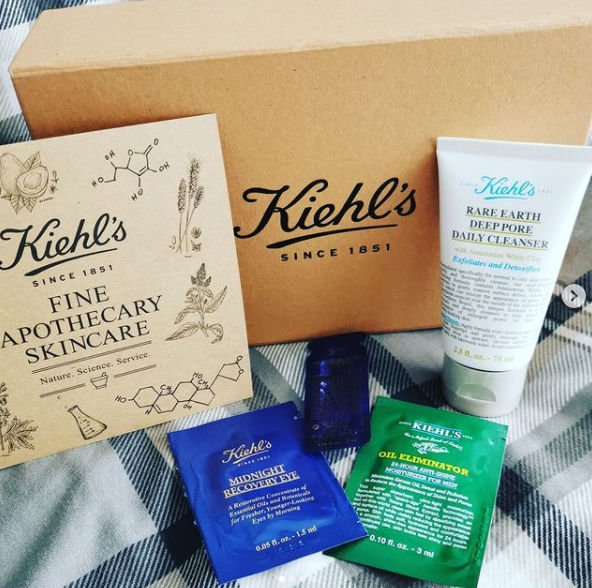 And if that wasn't enough, Stacey also bags freebies online too by signing up to money-saving websites.

She said: "‘Receiving freebies in the post is also a thrill for me. I got a number of nice products this week without paying anything.

"For example I got a set of four Blistex lip balms from Free4You, and some Equinox drinks from a Facebook advert. I also got some non-bio laundry capsules which I claimed through Love Rewards."

Throughout the year, Stacey says it's worth making the most out of store's rewards schemes so you can cash on the benefits for Christmas presents.

As a regular Kiehl's shopper, Stacey has already bagged a £12.50 skinscare set for £2.50 which she plans on giving away as gift in December.

For more shopping tips, this B&M superfan reveals top tips to avoid overspending & how to get items cheaper elsewhere.

And Debenhams announced huge online summer sale with up to 50% off – here’s the best deals.

Plus Marks & Spencer slashed 50% off womenswear in huge sale – including these Holly Willoughby approved looks.