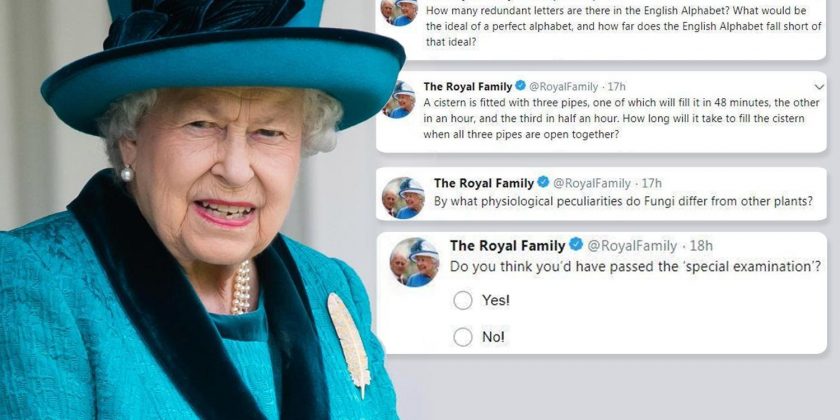 The official page, which has 3.86 million followers shared a number of “baffling” questions about funghi, redundant alphabet letters and even toilet-related maths teasers. 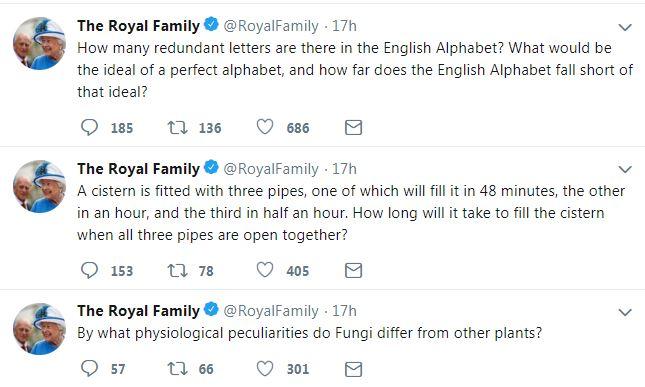 It turns out that the @royalfamily account hadn’t been hacked and the royals aren’t set to become the next tricky quiz hosts on Twitter.

If fans read the tweets in chronological order, the first tweet explained they were a string of questions from the 1869 exam sat by nine pioneering women, who were the first to join the University of London.

The first question shared by the Twitter account was: “By what physiological peculiarities do Fungi differ from other plants?”

Next, royal enthusiasts were asked a maths question: “A cistern is fitted with three pipes, one of which will fill it in 48 minutes, the other in an hour, and the third in half an hour. How long will it take to fill the cistern when all three pipes are open together?” 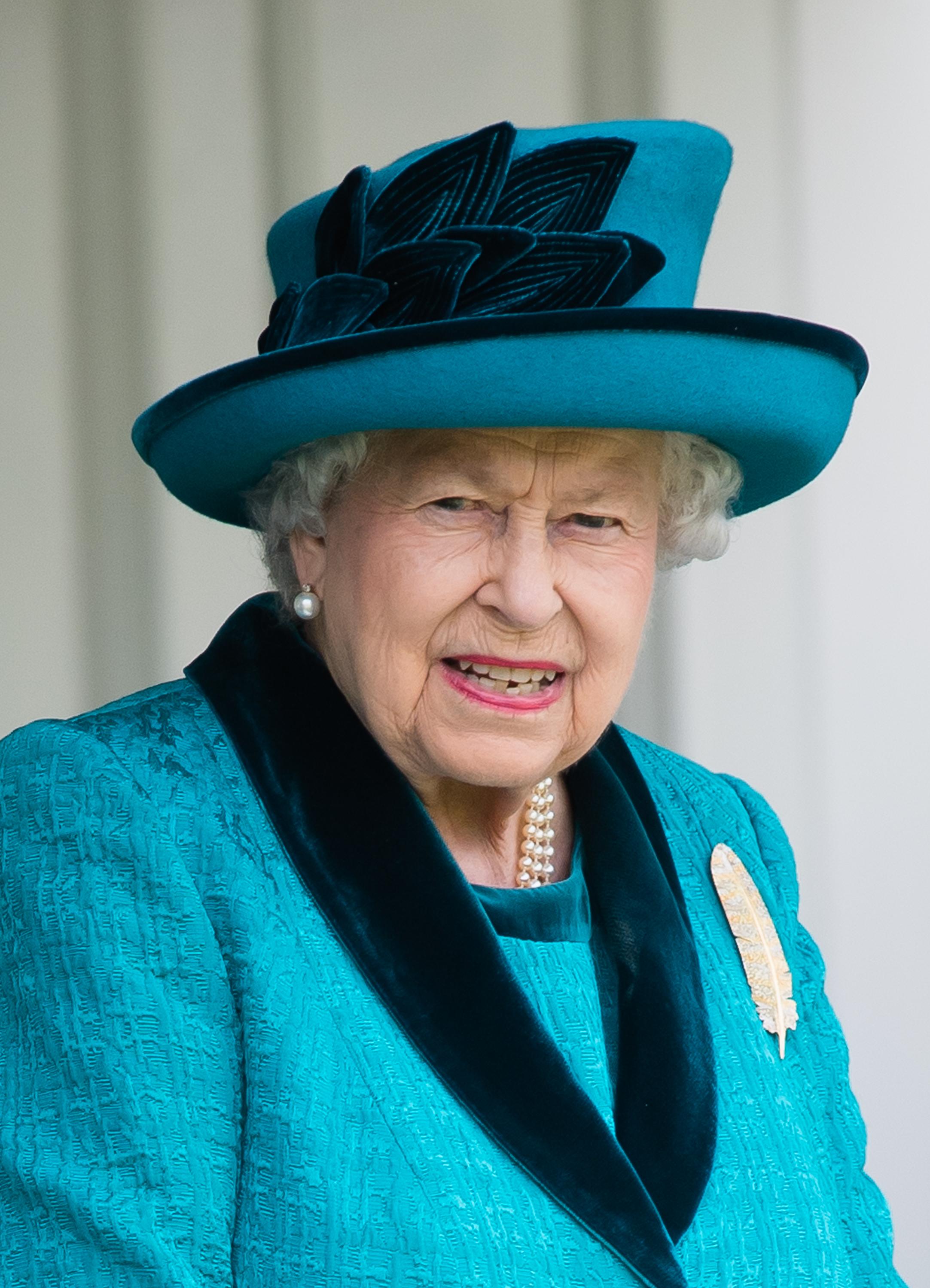 The questions were shared in honour of Princess Anne hosting an event at the university last night.

Leading women from across the globe were invited to talk about equality, which prompted the sharing of the questions. 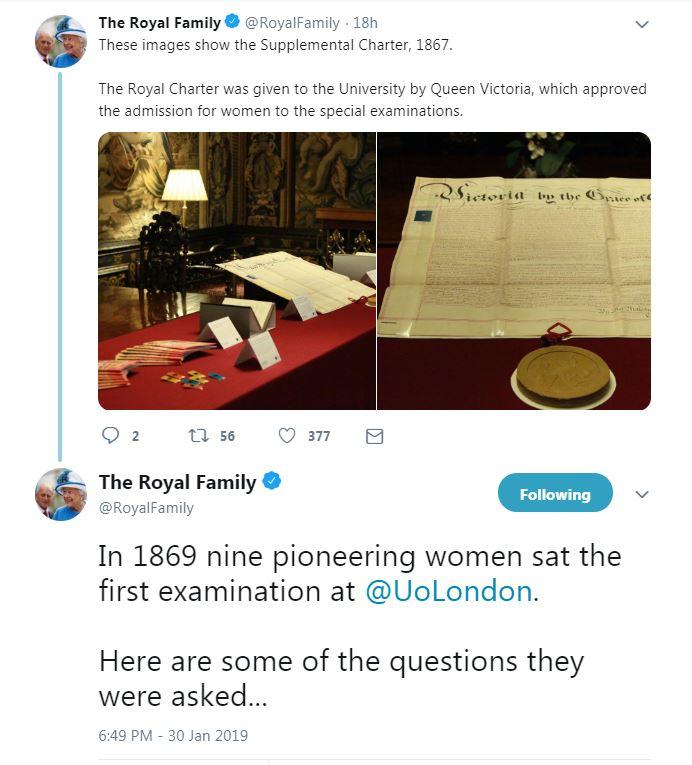 Twitter users who didn’t know the context of the questions, were quick to ask if the account had been hacked and to query what was going on.

One said: “Have you been hacked?!”

Meanwhile one user commented: “Has someone hacked this site???”

Princess Anne said to event guests at St James’ Palace: “Education has never been more relevant or necessary to advance knowledge and I am delighted to celebrate the role that women have played in that advancement over the last 150 years.”

Prince Harry, Prince William and their wives also have a separate Kensington Palace account for their engagements and updates. 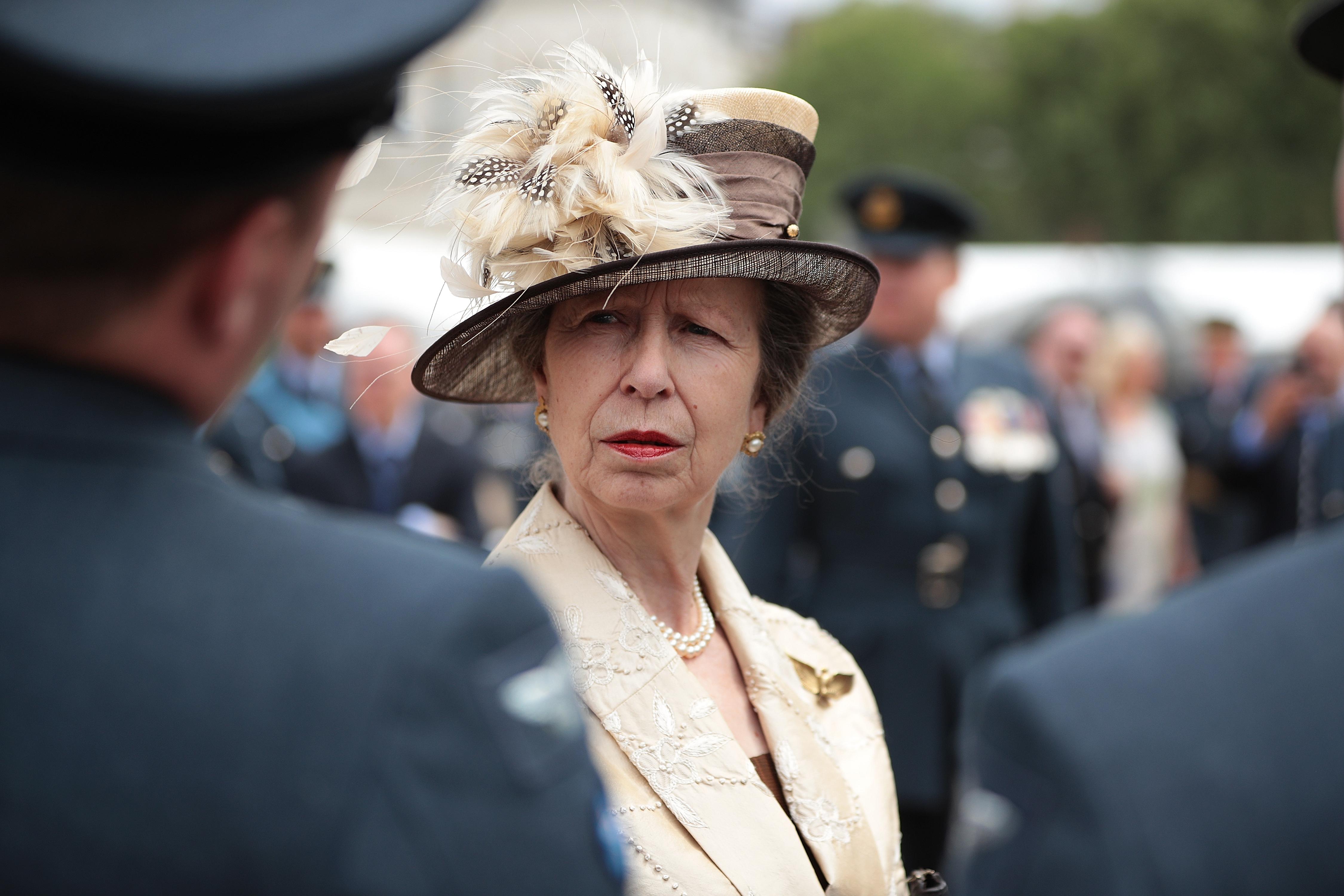 Meghan Markle and and Prince Harry are having a baby boy according to fans using a bizarre Chinese gender predictor.

Prince Harry hair loss has got worse since marrying Meghan Markle and ‘he should get a transplant before going bald like William’ experts warn.