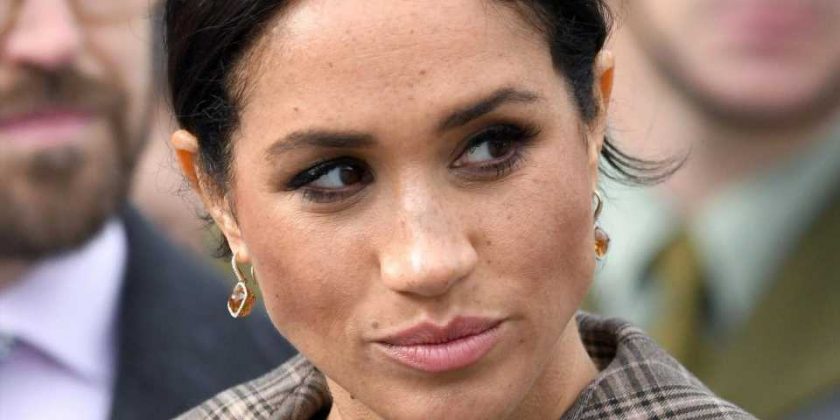 THE DUCHESS of Sussex made 'unsubtle threats' against the Royal Family during an explosive tell-all interview, a royal commentator has sensationally claimed.

Meghan Markle made some incredible claims about her time in the Royal family, when she spoke to New York based magazine, The Cut.

She made it clear that she kept a daily journal while being a senior member of the Firm, and mentioned she had not signed an NDA.

This means there is no gag order stopping Meghan from spilling more bombshells about the Firm.

Daily Mail editor Richard Eden, believes these were very direct hints that the Duchess could release some jaw dropping details.

He told the Daily Mail: "She made a series of very unsubtle hints that she could say a lot more in the future. It seemed to be clear that they were threats."

She was coming across as saying, ‘I can say these things, I’ve chosen not to'."

The UK is just now days away from receiving Prince Harry and Meghan, as they launch their One Young World summit in Manchester on 5 September.