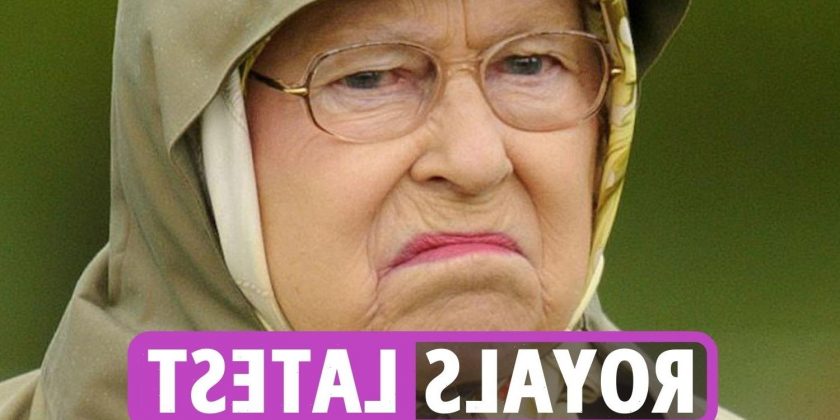 THE Queen shouted "you're sacked" after a cruel prank played on her by her right-hand-woman, it has been claimed.

The incident occurred during Her Majesty's 2006 Royal Tour of Australia and allegedly involved her dresser Angela Kelly.

In her book, Kelly revealed that the Queen had been desperate to see a kookaburra during her town Down Under but had had no luck spotting one.

So when the royal entourage took a trip through a market in Sydney, Kelly took her opportunity to buy a cute cuddly toy kookaburra instead.

"I had something in mind I thought the Queen would enjoy," Kelly writes, revealing how she set-up the cuddly toy in a cage on the balcony outside her room and called the Queen to see the "funny looking grey bird" she'd spotted.

Excited, the Queen raced to see it and declared "it's a kookaburra" – only to cry ""No! Don't do that. It will fly away" when Kelly opened the cage door.

"Turning to Her Majesty while trying to keep a straight face, I solemnly told her it was dead", leaving the Queen looking horrified.

Angela then walked towards the Queen with the cuddly toy and said "April Fool", to which Her Majesty jokingly replied "you're sacked", before turning to Prince Philip to say "Do you know what she has just done to me? Angela has had me!".