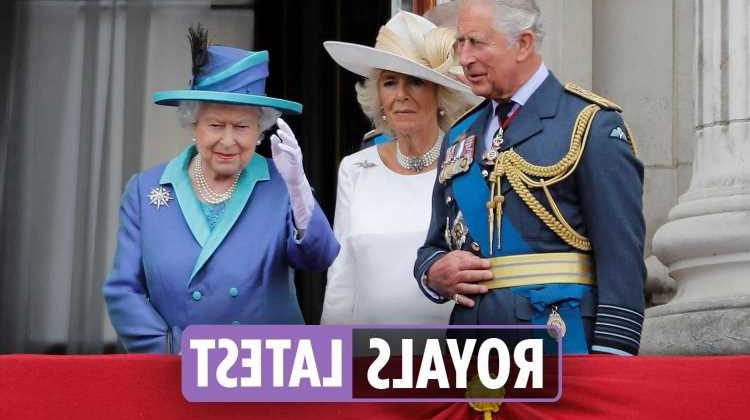 CAMILLA has revealed the 'two rather devious characters' she would have a meal with to 'spice up' her dinner party.

During her visit to tech giant Meta last week, the Duchess, who is an avid reader, recorded a video for her book club,

She answered some questions that had been submitted.

One of the pressing questions posed to the royal asked her which characters from literature would she like to host at a dinner party.

In response the Duchess admitted that she had an “extraordinary mixture” of fictional characters she would like to share a meal with.

She said: “I'd have the Count of Monte Cristo. Then I'd have two rather devious characters to spice up the whole thing.

“I’d have Mrs Danvers, dressed in black, and I'd have Count Fosco from The Woman in White. I think they'd cause quite a lot of trouble and I wanted somebody a bit different.

“Then I'd have a heroine of mine, Elizabeth Bennett. Just a good strong woman to keep the show on the road, so to speak.

“And then I'd have Uncle Matthew from the Pursuit of Love, probably with his entrenching tool to keep everyone under control.

“[There are] A lot more people I'd like to have but I think that would be a very good mixture.”

Read our Royal Family live blog below for the latest updates…