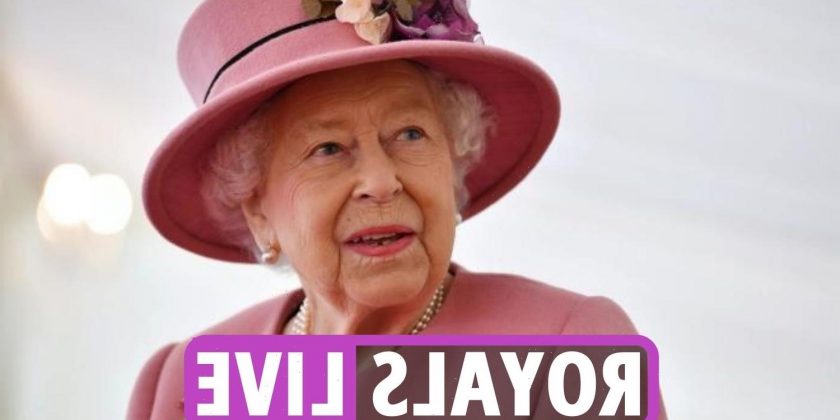 THE QUEEN, who is triple vaccinated, has tested positive for Covid after suffering from mild cold like symptoms, palace officials say.

Her Majesty expects to continue light duties at Windsor over the coming week, despite her diagnosis.

The news comes after the Queen had come into direct contact with Prince Charles during the same week he tested positive for the virus.

"Her Majesty is experiencing mild cold-like symptoms but expects to continue light duties at Windsor over the coming week.

"She will continue to receive medical attention and will follow all the appropriate guidelines."

Read our Royal Family live blog below for the latest updates…