The beloved 12-year-old pooch was a huge hit at the palace, and used to devotedly follow her from room to room. 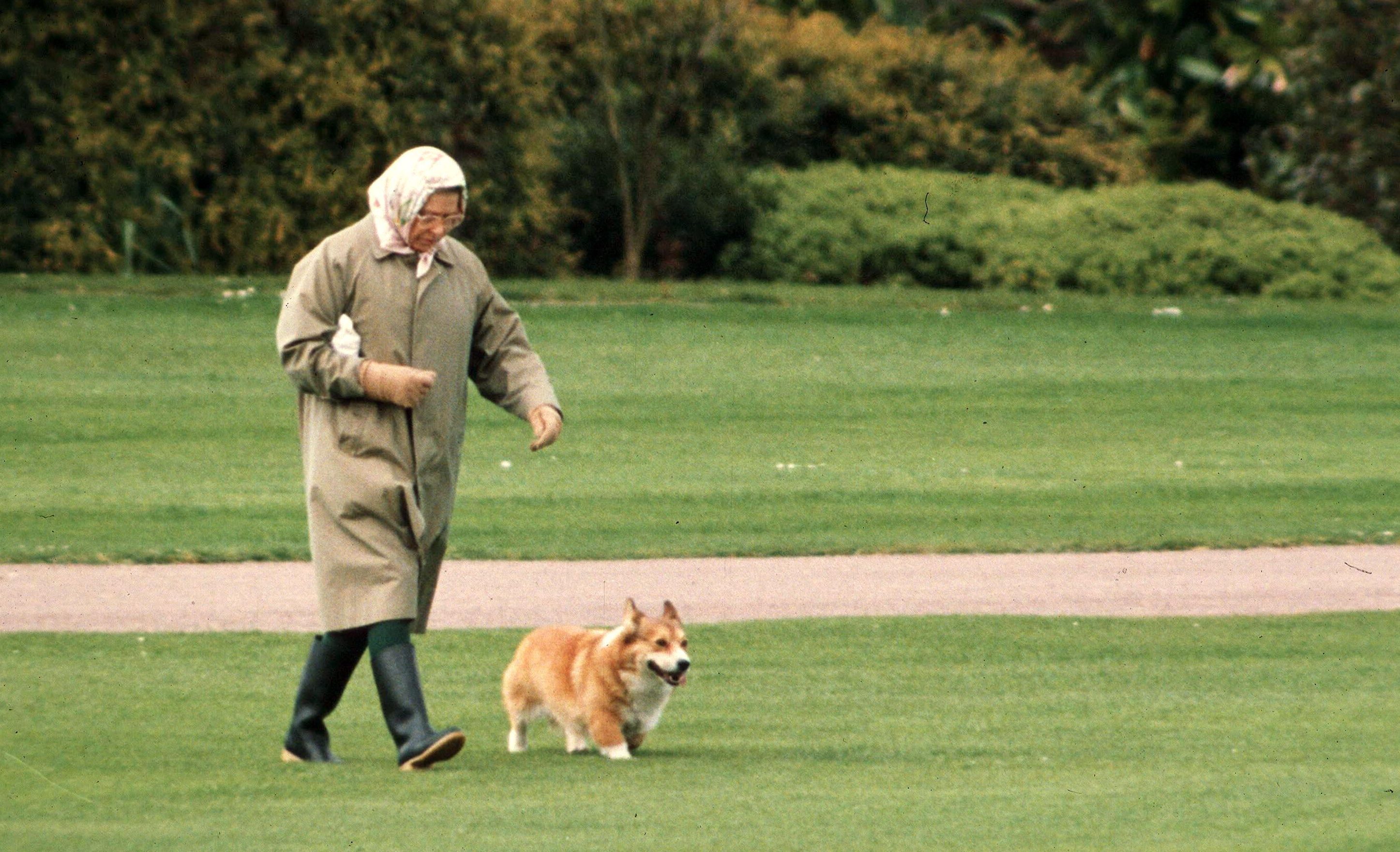 The Queen is said to have a sweet bond with Whisper, after she adopted him when his previous owner died.

She took him under her wing in 2016, following the death of former Sandringham gamekeeper Bill Fenwick.

Bill’s late wife Nancy often looked after royal pets when the Queen was away on tours, and was given the nickname “keeper of the Queen’s corgis”.

Taking on the couple’s pooch was seen as a fitting tribute to the caring couple. 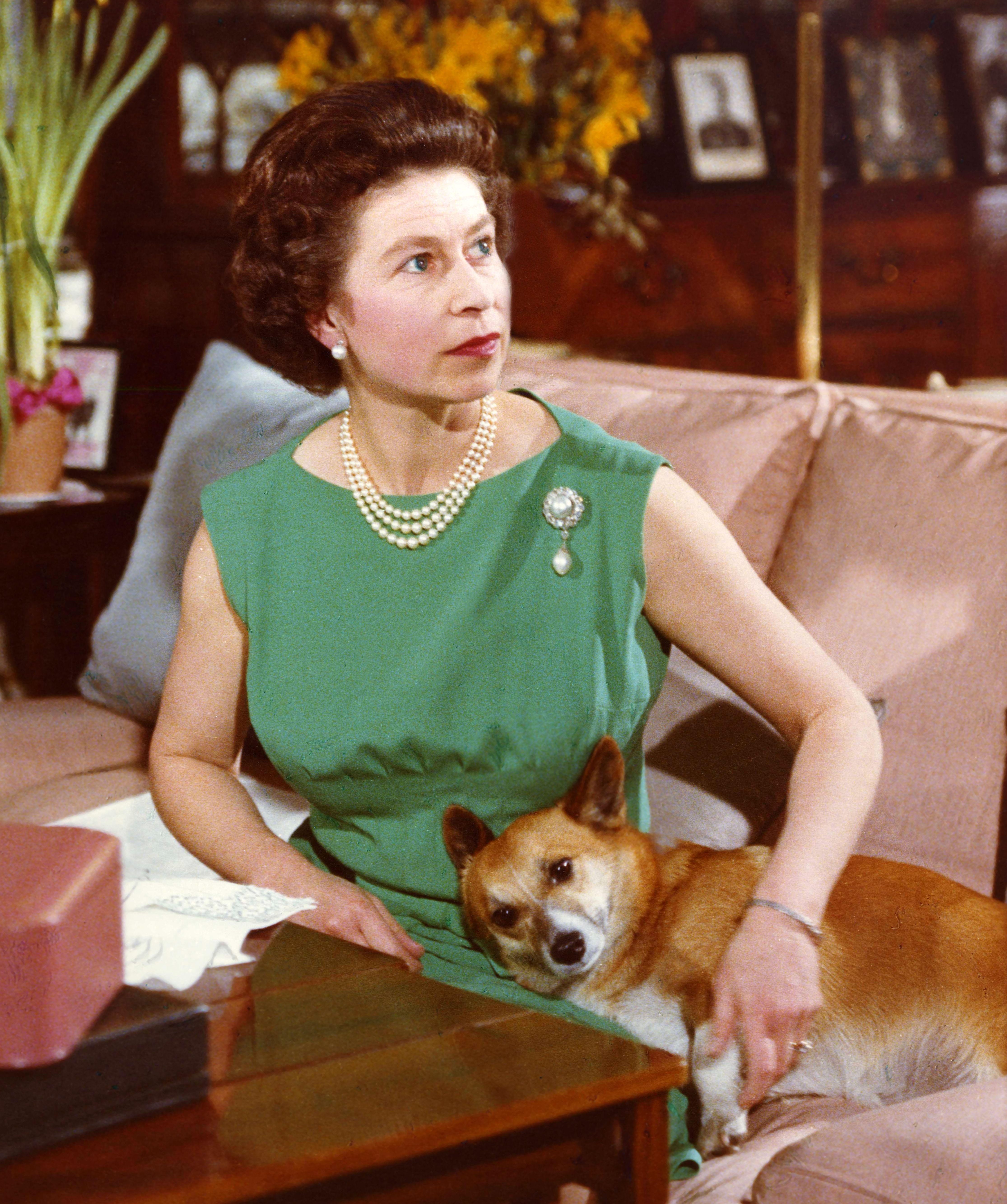 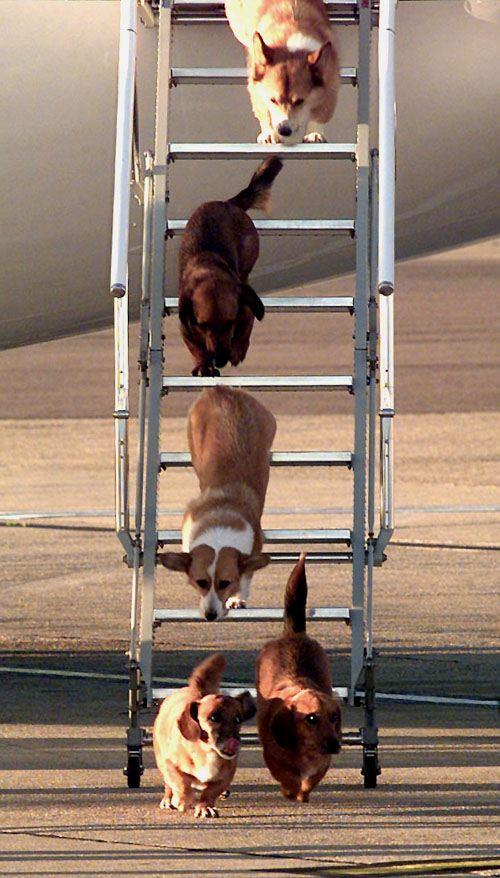 The much-loved corgi is said to have fallen ill a few weeks ago, but was well enough to make the trip to Windsor from the Queen’s summer retreat in Balmoral.

Vets were called last week as Whisper’s condition worsened, and he passed away around six days ago in Windsor Castle.

The Queen still has two furry friends left, Candy and Vulcan, who are dorgis, dachshund and corgi crosses.

A source revealed to the Mail: “Whisper was a friendly chap and followed her everywhere,’ says a source.

“The Queen has quickly become very attached to the dog.” The death of Whisper makes the end of an era for the Queen, who has cared for corgis since she received
her first one, called Susan, for her 18th birthday in 1944.

The Queen fell in love with the breed, and all her subsequent corgis can trace their lineage to Susan.

Although she became an expert in the breed over the years, she made the decision to stop breeding them five years ago.

Her Majesty is said to have feared tripping over them, and also worried about who would care for them if she was no longer able to herself. 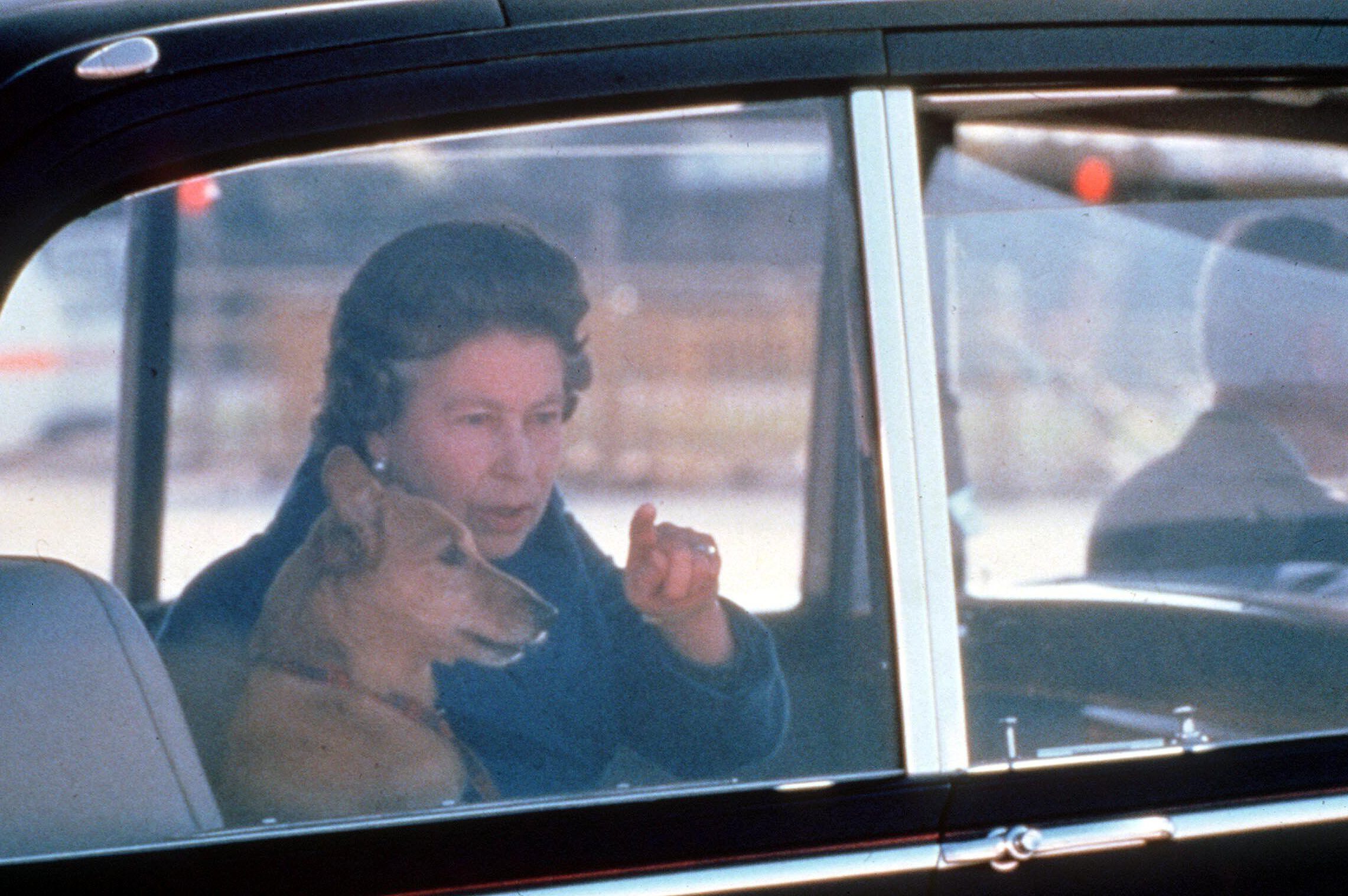 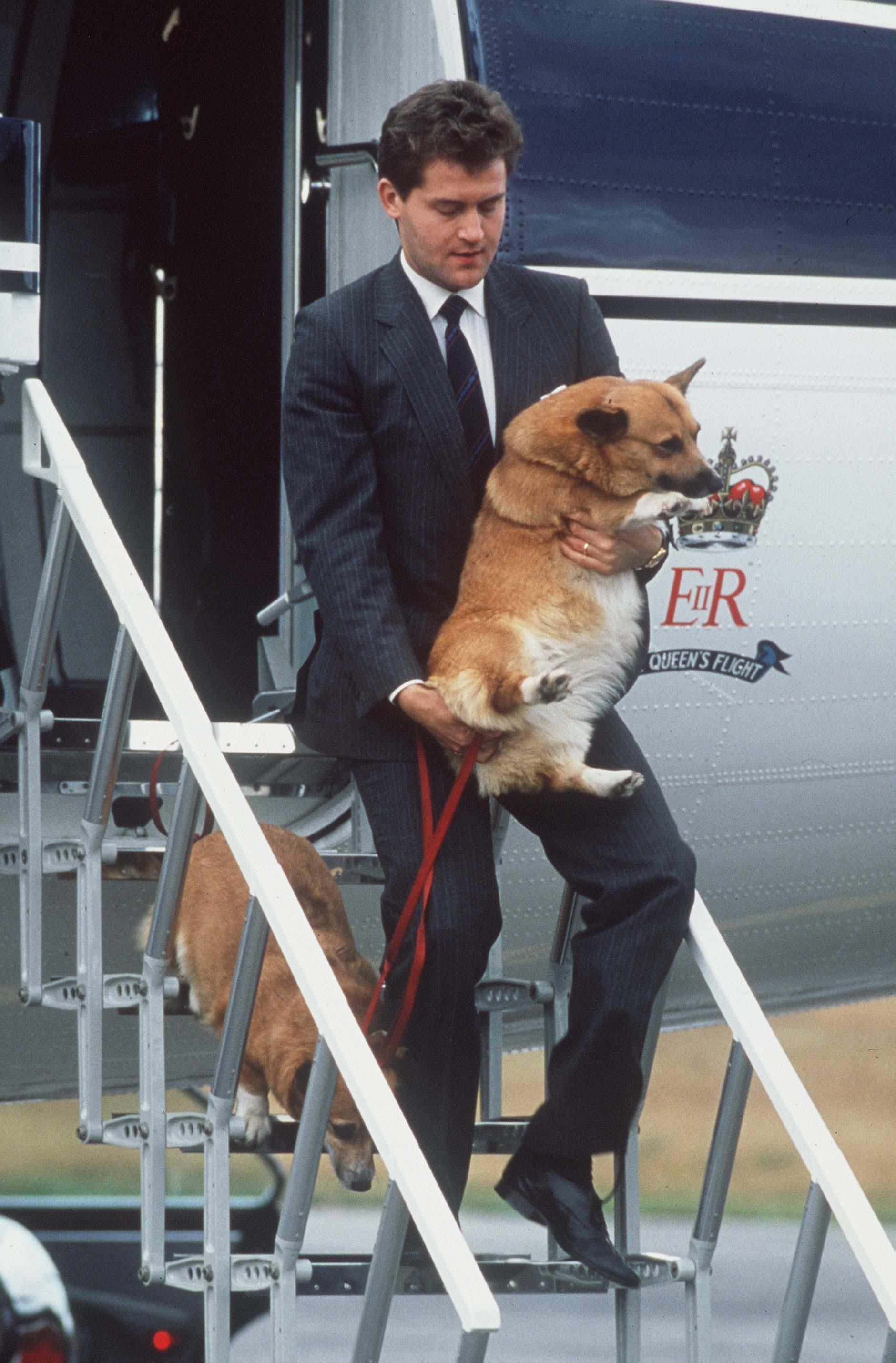 Whisper was an exception to this decision, as he was older and she had known him since he was a puppy.

An aide told the Mail: “The Fenwicks looked after their corgis like the Queen did so she knew there would be no problem if Whisper came to the Palace.

“When the dog was born it was named Wispa after the chocolate bar. The Queen thought it was a bit obscure and preferred the proper spelling.”

Bounding, snapping, leaping and constantly vying for attention, at one time the Queen had 13 corgis to take for walkies, leading Princess Diana to dub them “the moving carpet”. 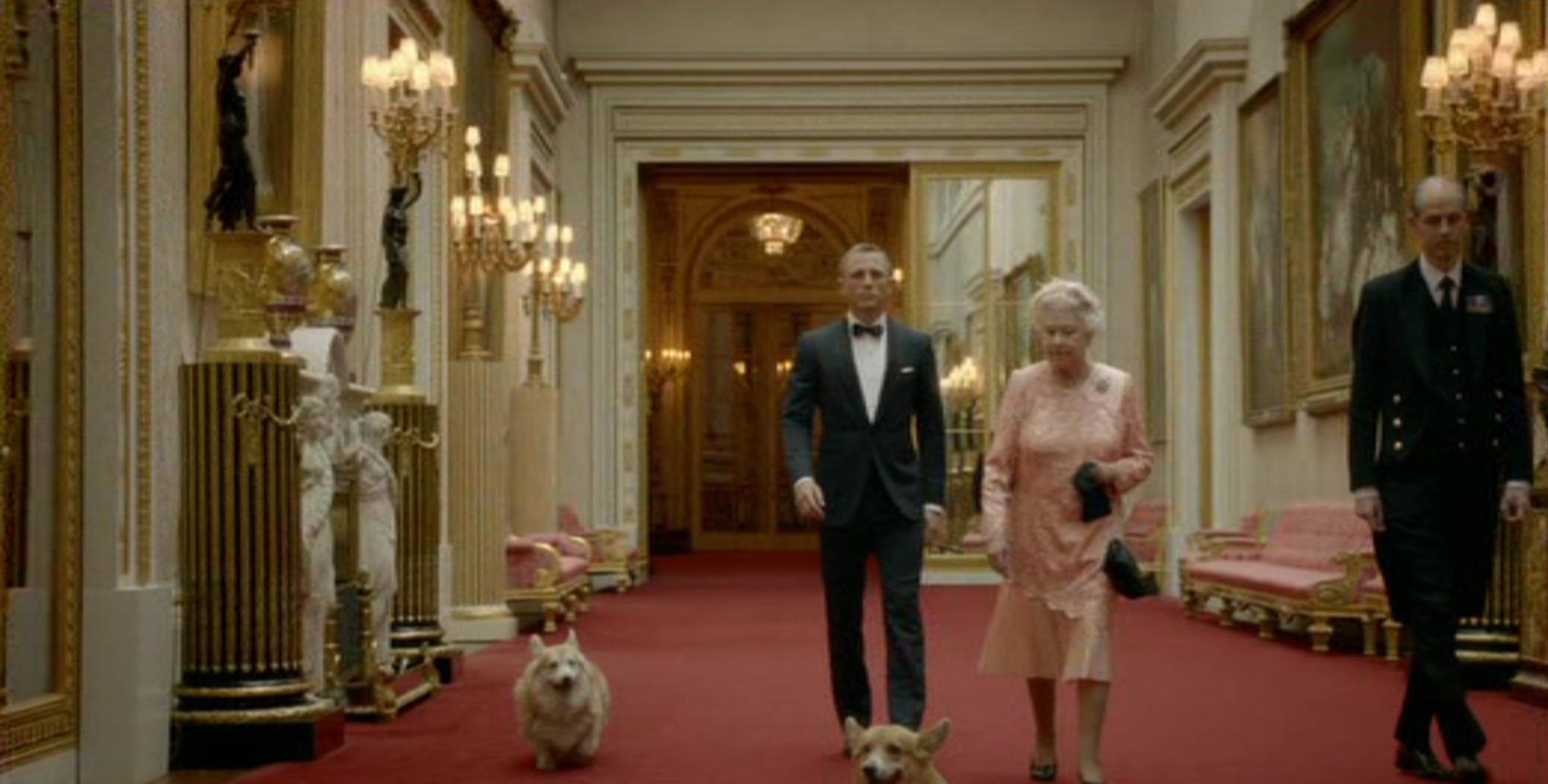 Living a pampered lifestyle where they ate fresh rabbit from silver bowls and were rarely told off, the disobedient hounds bit courtiers, policemen, guardsmen and even the Queen herself.

She was introduced to the joys of the Welsh breed at the age of seven by her father, King George VI, who had one called Dookie.

The King had opted for the Pembroke corgi, which is more boisterous than the Cardigan, and has a tendency to bark at everything.

Early photos of the future queen show her beaming with a corgi at a window and playing the piano while one rests peacefully by her feet. 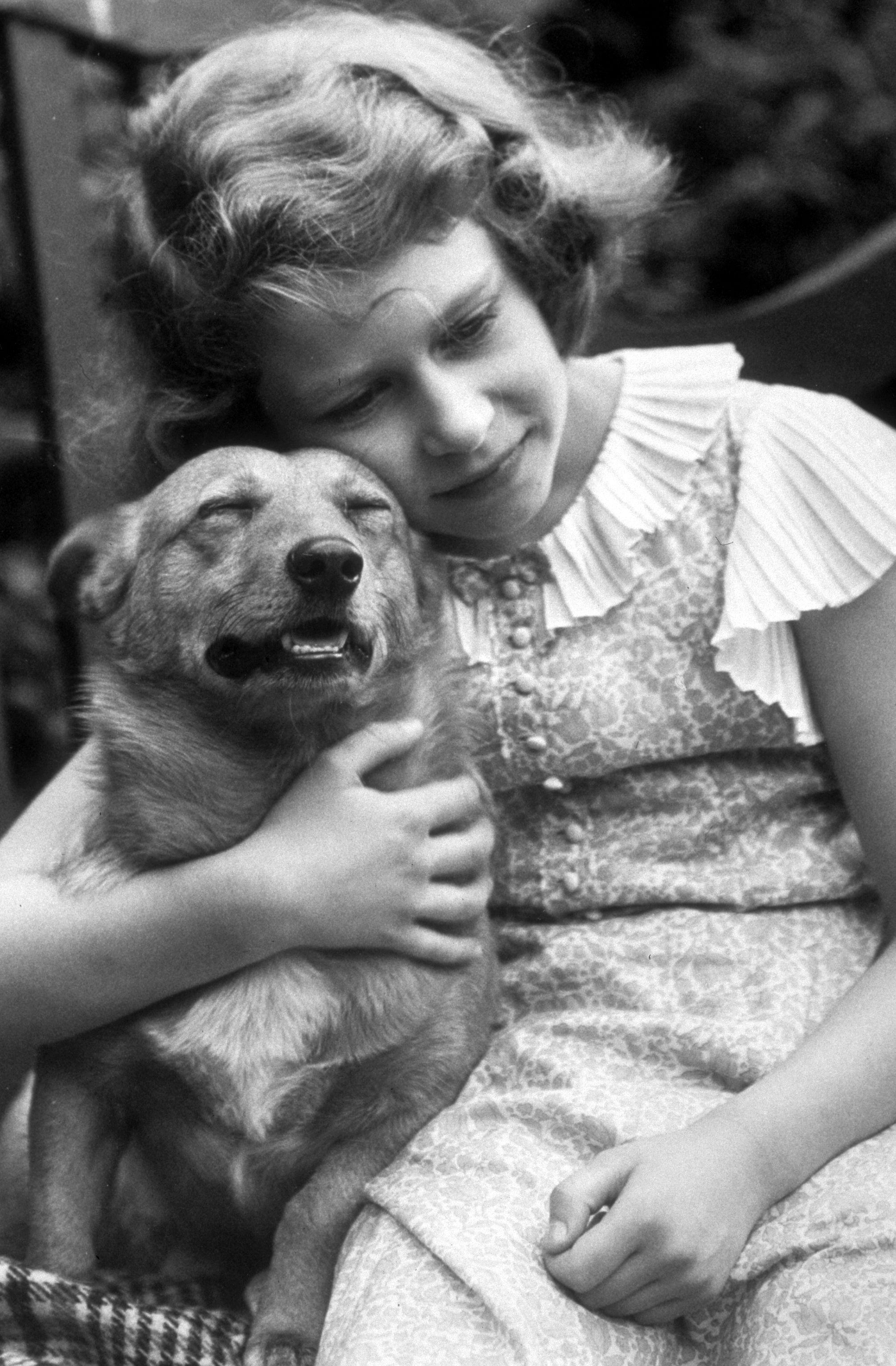 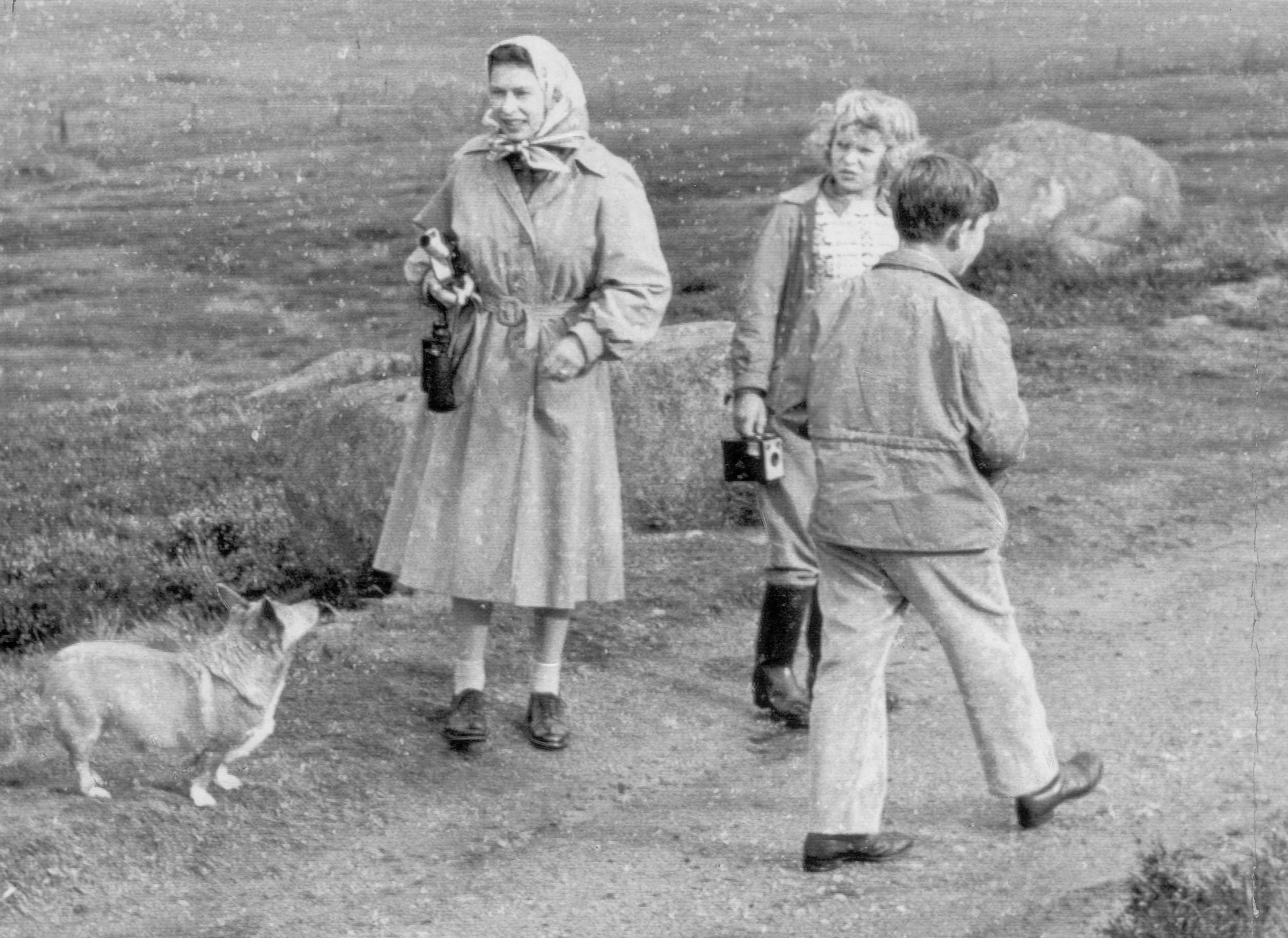 Royal expert Ingrid Seward told The Sun: “They were a real rarity when Elizabeth got one.”

Since then more than 30 of Susan’s line have lapped up the kind of treatment normally reserved for a head of state.

They had their own room at Buckingham Palace, where they slept in wicker beds with the sheets changed daily.

Dinner was at 5pm prompt but there was no canned food in sight. Instead, the diet of liver, chicken, rice and freshly caught rabbit, often from the royal estates, was prepared by chefs.

They scoffed out of sterling silver bowls or fine porcelain, illnesses were often dealt with by homeopathic treatments — and blotting paper was kept in each room to deal with any dog not completely house trained. 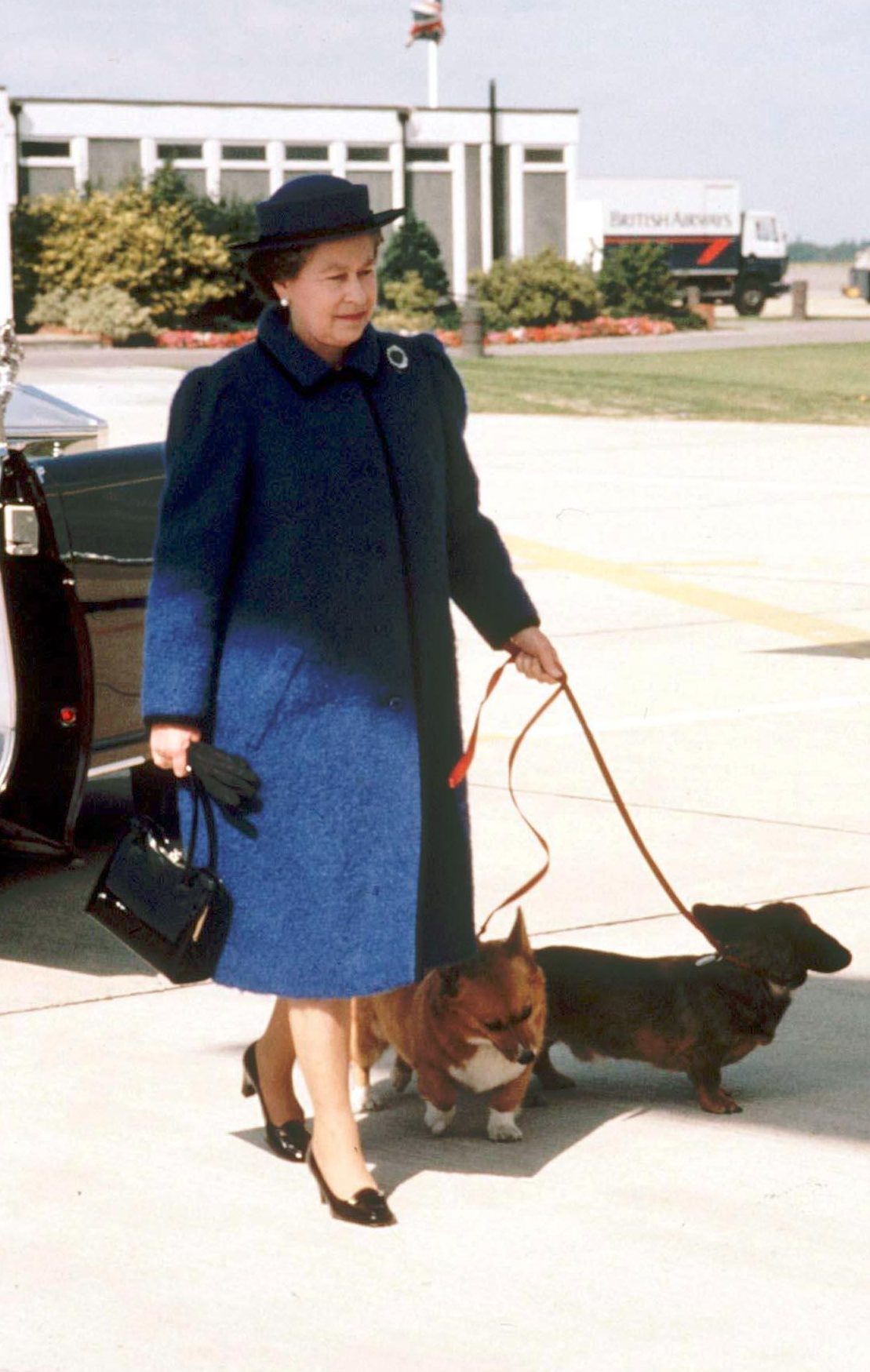 The Queen was so devoted to Susan she even went on honeymoon with her and Prince Philip in 1947, first to Broadlands, Hants, then on to Birkhall, Aberdeen. The dog was covered by a blanket in an open carriage as crowds waved.

Since then the corgis were driven around by chauffeurs and usually carried down aircraft steps by flunkies.

So concerned was the Queen for her dogs’ welfare she carried a magnet during dress fittings in order to pick up any pins which might stick into their paws. 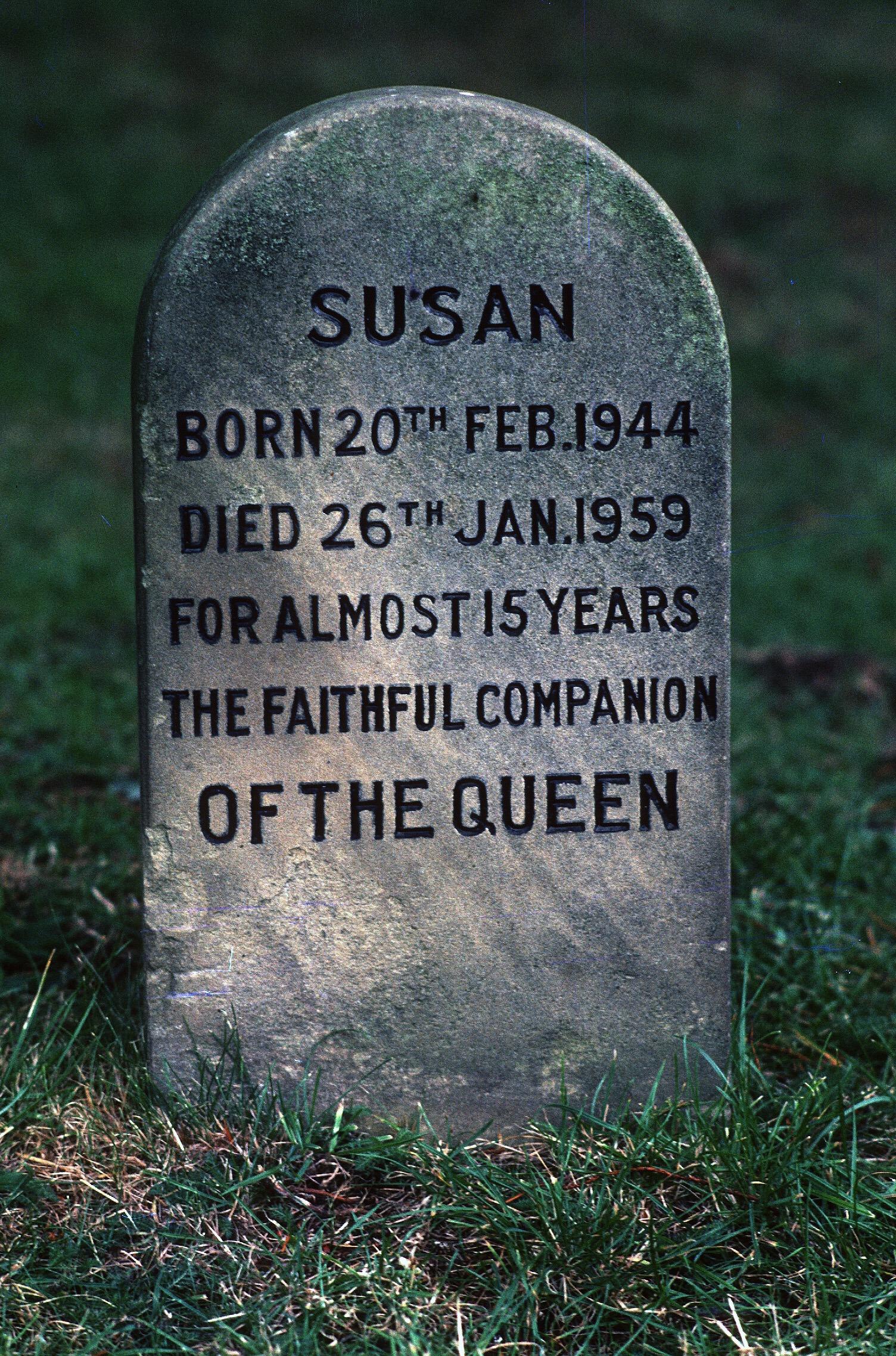 But all this pampering had unfortunate consequences for anyone who got on the wrong side of the corgis.

Originally bred to herd cattle, they have a tendency to nip, as many royal staff will testify.

Susan’s victims included a royal clock winder, a Grenadier Guard and a palace sentry, while one of the Queen Mum’s corgis tore a policeman’s trousers.

When Susan died in 1959, the monarch drew a sketch for the dog’s gravestone at Sandringham.

It was inscribed with the words: “The faithful companion of the Queen.”

A royal dog cemetery, their own palace quarters and freedom to cock their legs ANYWHERE… the pampered life of the Queen’s Corgis.

In April, The Queen was left heartbroken after making the difficult decision to put down her last corgi, Willow, who is said to have had a cancer-related illness.