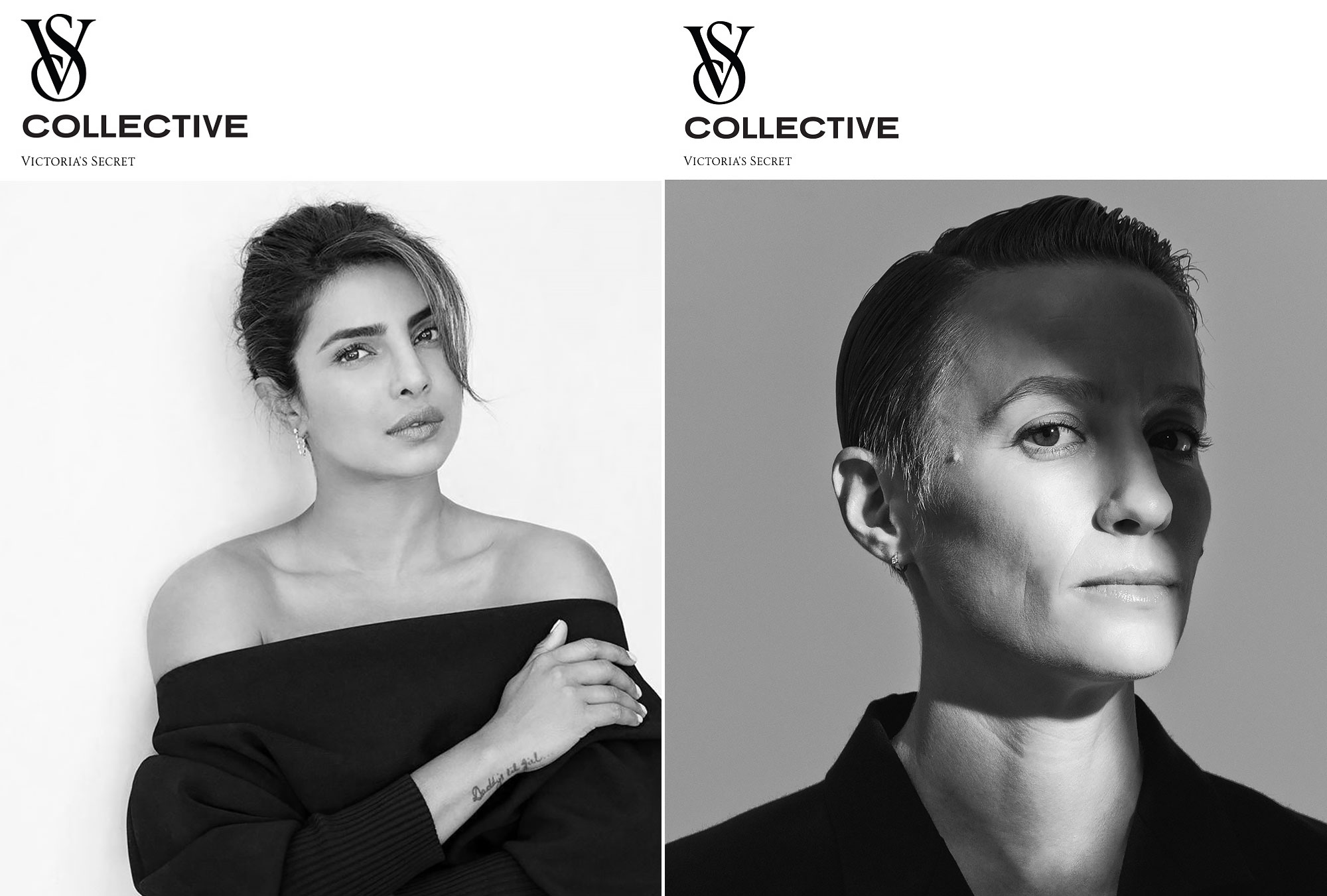 Goodbye Angels! While Victoria’s Secret has historically sent supermodels down the runway in bedazzled and blinged out lingerie, the company announced on Wednesday, June 16, that they are switching up their brand’s image.

Victoria’s Secret will also be launching The Victoria’s Secret Global Fund for Women’s Cancers, which “will fun innovative research projects aimed at progressing treatments and cures for women’s cancers.” 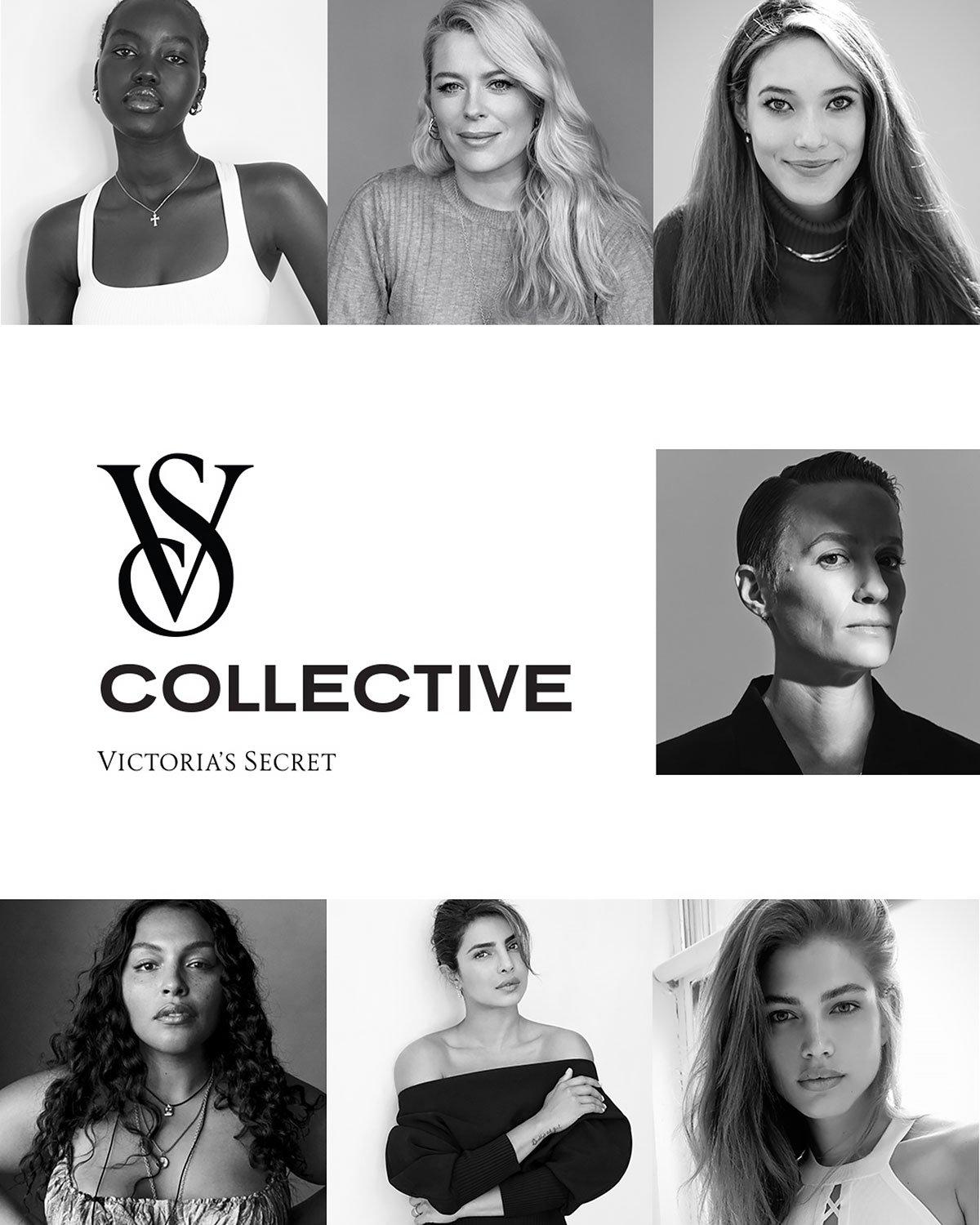 “At Victoria’s Secret, we are on an incredible journey to become the world’s leading advocate for women. This is a dramatic shift for our brand, and it’s a shift that we embrace from our core. These new initiatives are just the beginning,” said Martin Waters, Chief Executive Officer for Victoria’s Secret.

The brand, which canceled the official Angel title and fashion show in 2019 after facing criticism that they didn’t feature models of all shapes and sizes, is hoping that this new era is more representative.

And, it’s a mission that Chopra Jonas feels quite strongly about. “I can vividly remember the thrill at 16 opening a gift from Victoria’s Secret given to me by my aunt. A new era always brings a sense of freedom, and the opportunity to play a part in shaping the evolution of future success of a heritage brand like Victoria’s Secret is so exciting to me,” the Quantico actress said in a press release.

She continued: “As we work together to chart the path forward in a new and impactful way, I’m not only looking forward to developing future collections that are inclusive of all people, but I am most excited for new customers and for those who have always been a customer of Victoria’s Secret to feel represented and like they belong.”

According to Chief Marketing Officer Martha Pease, the goal with VS Collective is to create a “platform that will build new, deeper relationships with all women,” while simultaneously transforming “how we connect with and show up for women.”

This rebrand follows years of controversy surrounding Victoria’s Secret. Not only has the company faced backlash about a lack of representation with former Angels, but the company was also called out for having a culture of misogyny and abuse.

In 2019, 100 models, including Doutzen Kroes and Christy Turlington, signed an open letter to the company’s former CEO, John Mehas, urging Victoria’s Secret to take actions to protect the models and prevent abuse and sexual misconduct.