PRINCESS Eugenie has confirmed her pregnancy with an adorable pic of little August kissing her baby bump.

Eugenie, 32, the daughter of Prince Andrew and Sarah, Duchess of York, revealed she was expecting on Instagram today. 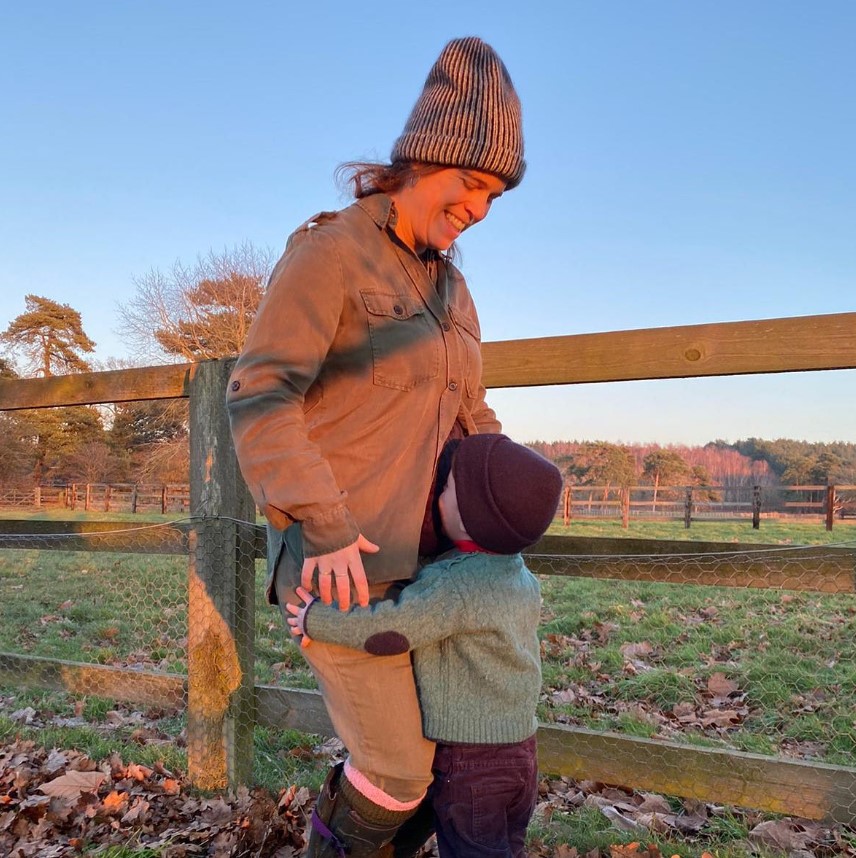 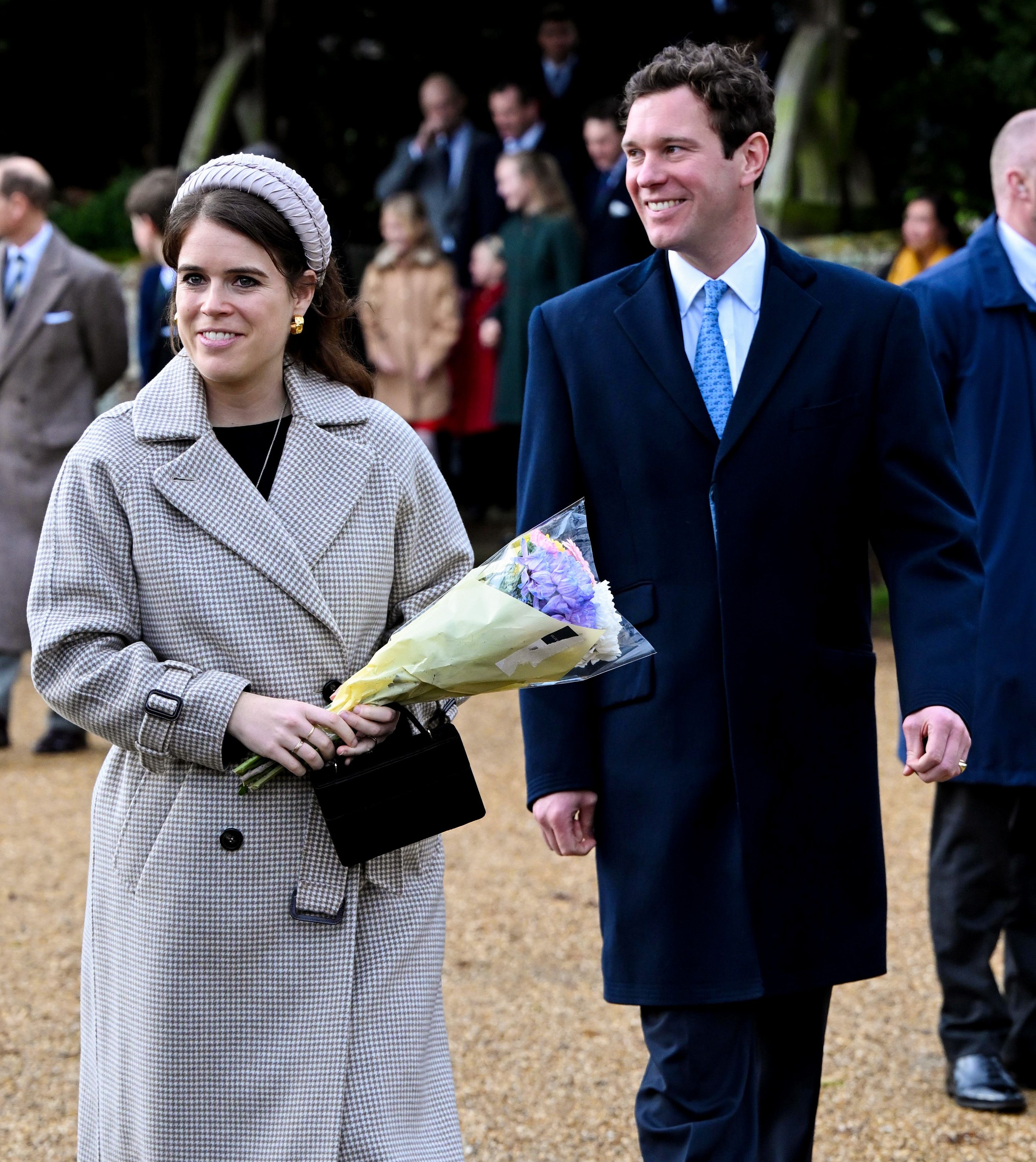 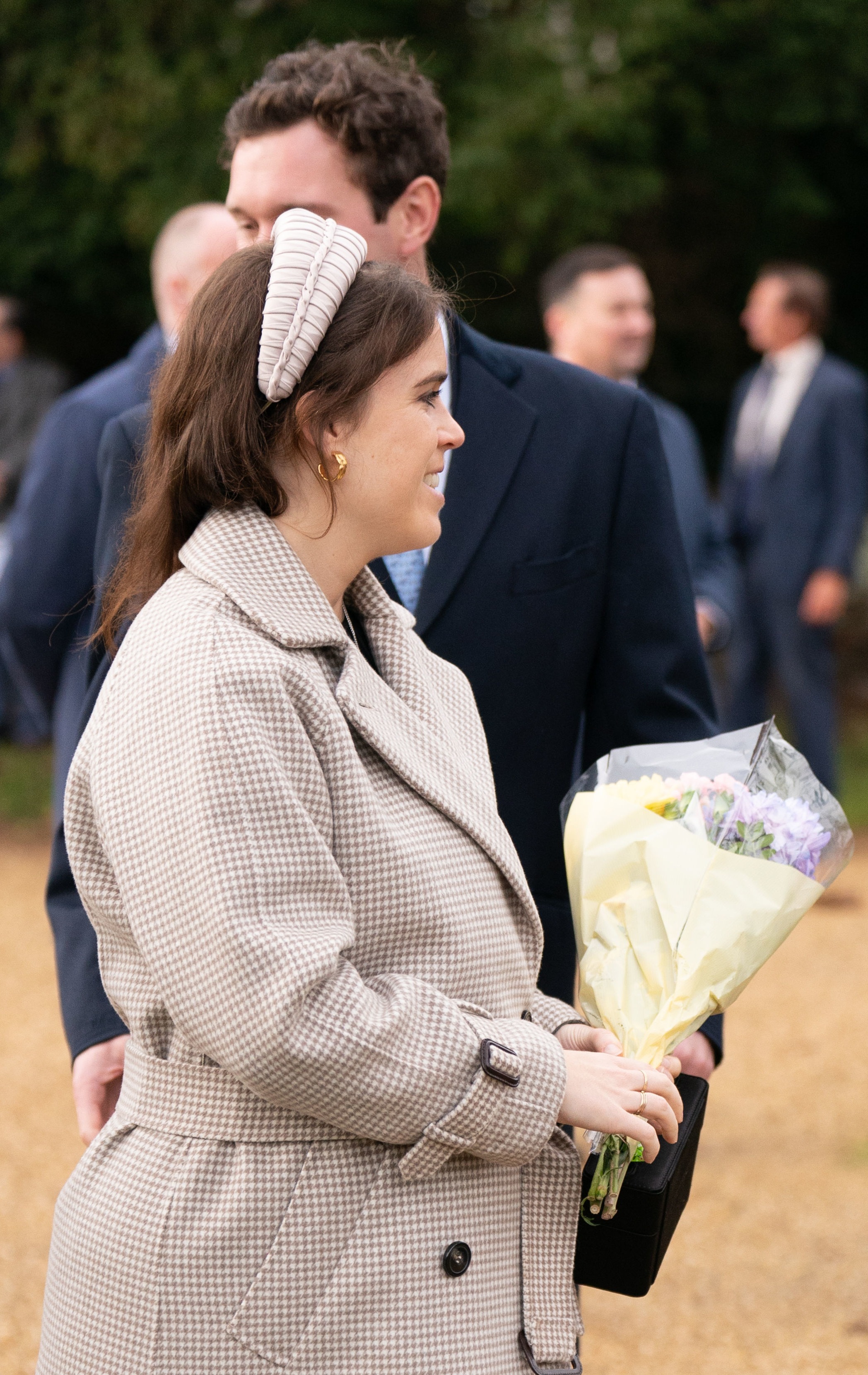 Sharing the sweet snap, the Princess wrote: "We’re so excited to share that there will be a new addition to our family this summer."

Her comments section was flooded with congratulations and well wishes.

It said today in a statement: "Princess Eugenie and Mr Jack Brooksbank are pleased to announce they are expecting their second child this summer.

"The family are delighted and August is very much looking forward to being a big brother."

It is unclear if the baby is a boy or girl, but they will be 13th in line to the throne.

The baby will be the second child for Eugenie and husband Jack Brooksbank, whose son, August, was born almost two years ago.

August Philip Hawke Brooksbank, one, was born February 9, 2021, at the Portland Hospital in London.

He was delivered by caesarean section due to the Princess's childhood scoliosis operation on her spine.

Eugenie and sister Princess Beatrice, 34, were among royals who attended St Mary Magdalene Church at Sandringham on Christmas Day.

It was the first of its type in three years because of lockdown restrictions, and the first without the Queen who died in September.

The Prince and Princess of Wales and kids, Prince George, nine, Princess Charlotte, seven, and Prince Louis, four, were also in attendance. 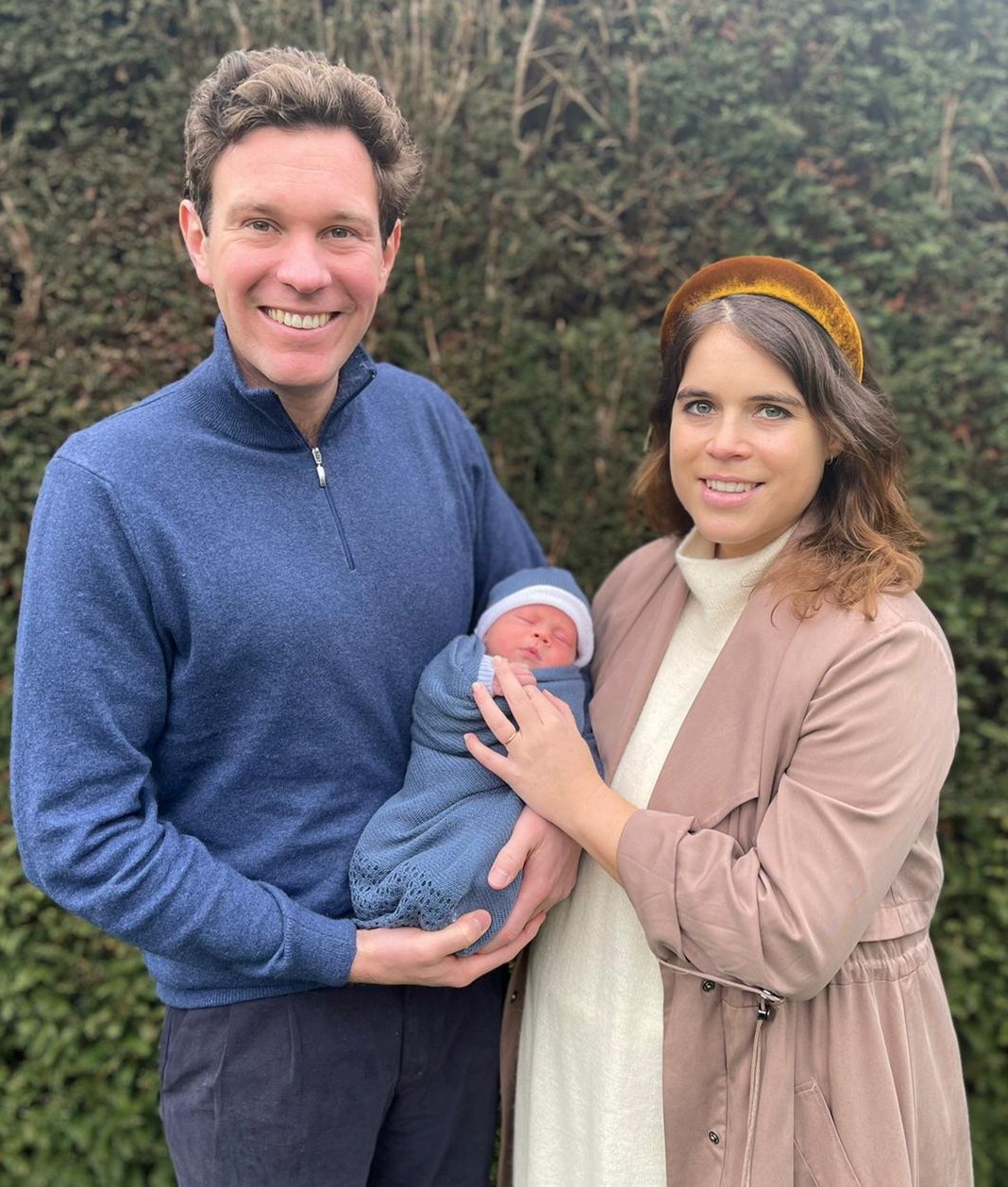 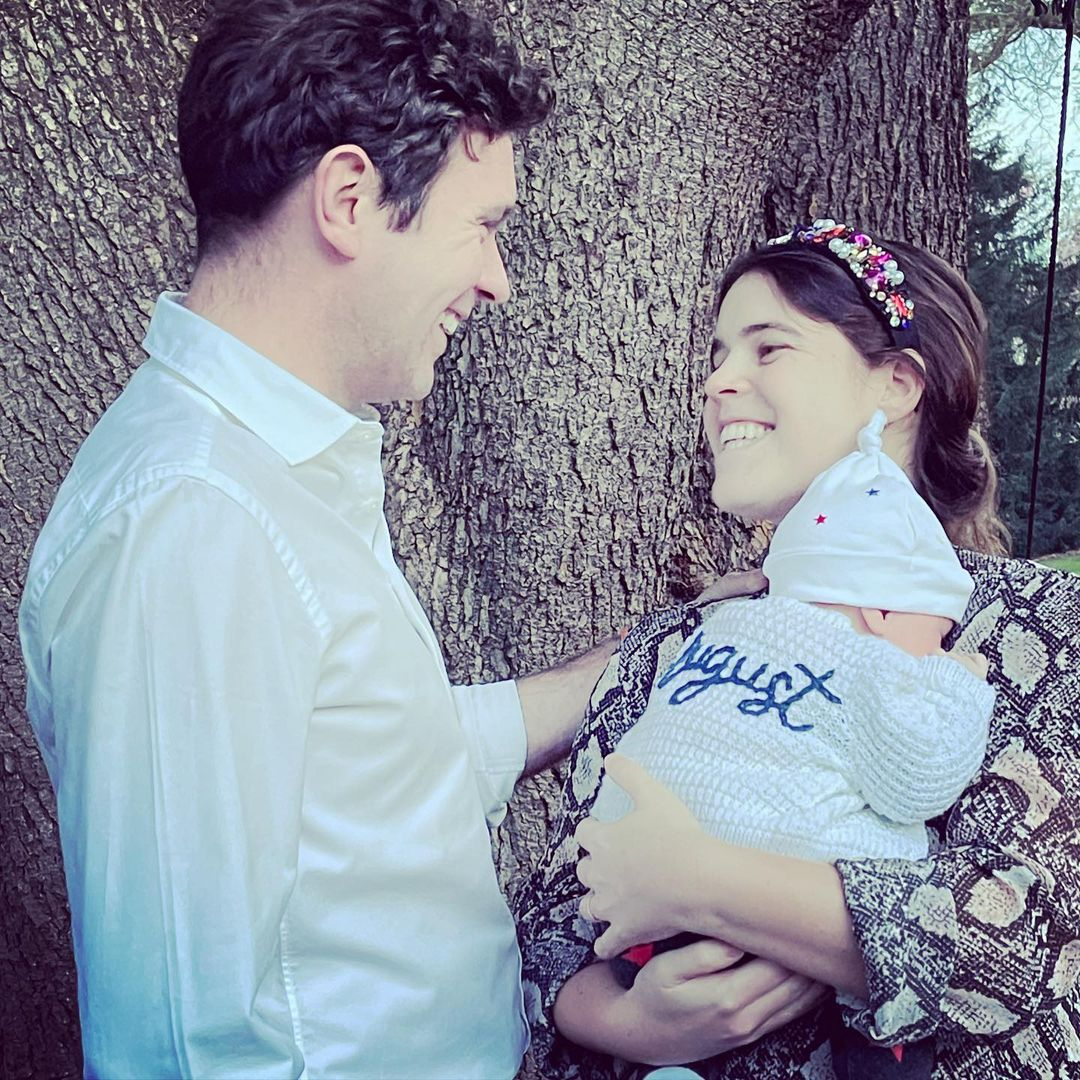 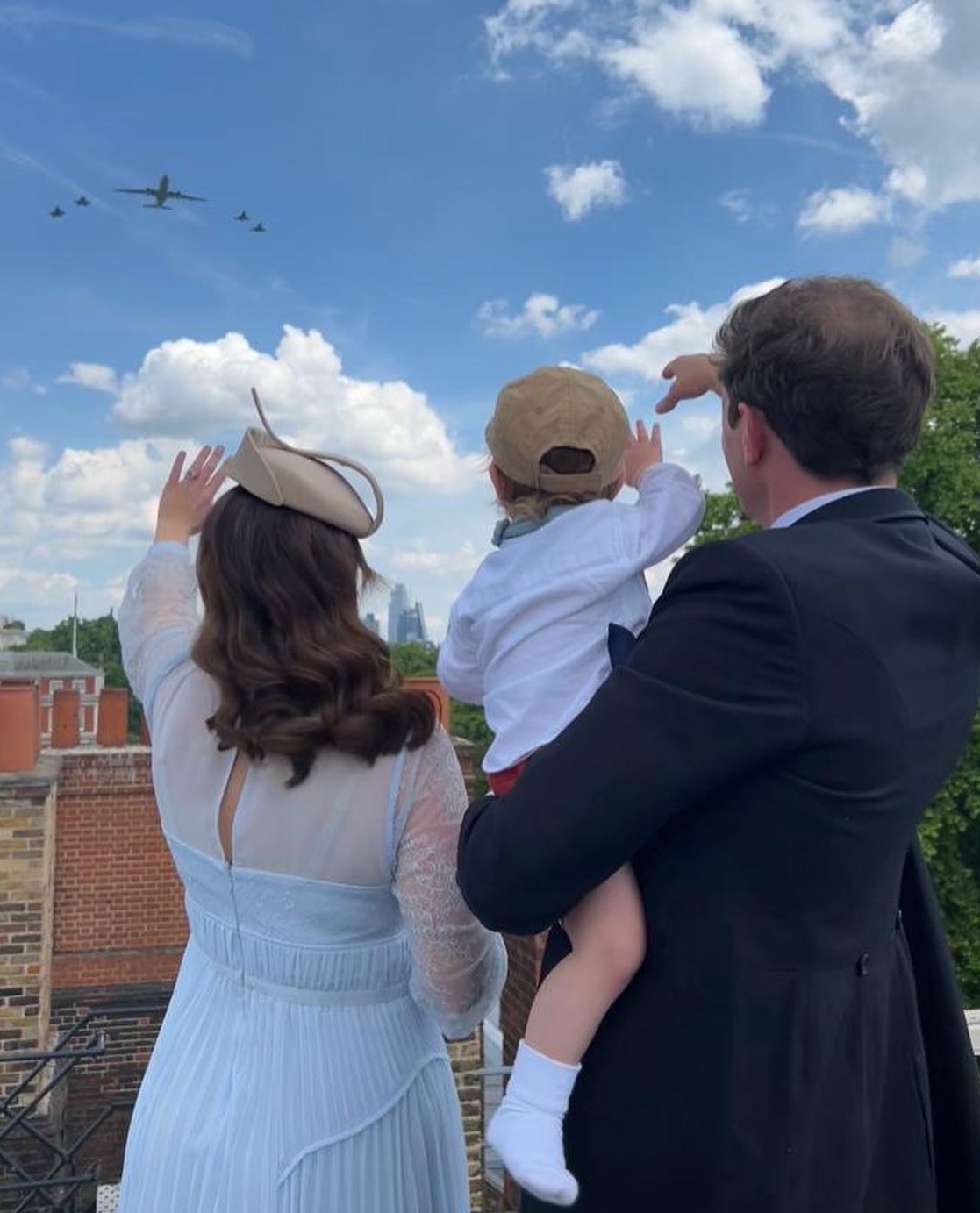