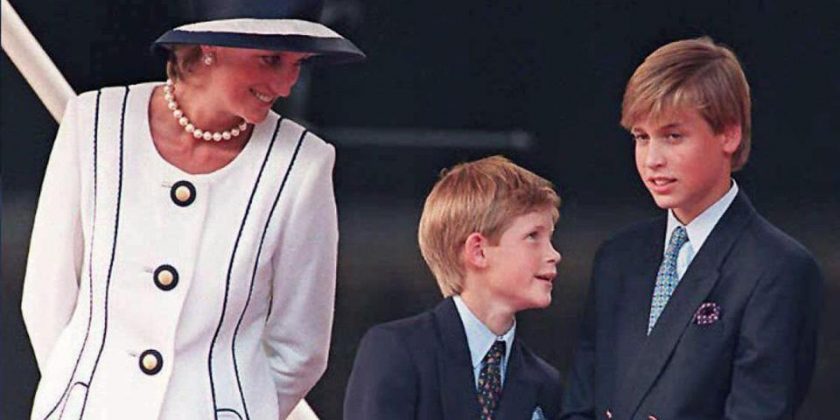 When Prince William turned 13, she played a hilarious prank that left him red-faced. 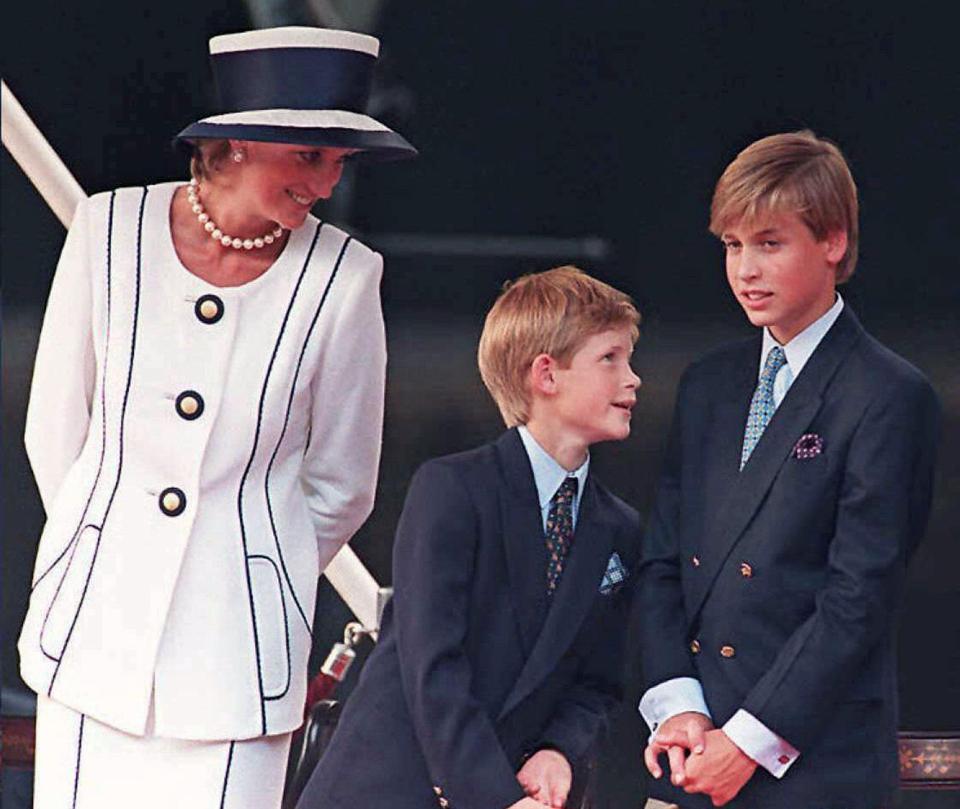 Instead of getting her eldest son a Victoria sponge or a Colin the Caterpillar, Diana opted for something a little more X-rated – a cake shaped like a pair of boobs.

While poor Wills was reportedly horrified, his younger brother Harry loved it and demanded one of his own.

Darren McGrady, Princess Diana's former chef, recalls coming into work one morning and finding the rude cake in his fridge.

He told Hello! magazine: "I came into work that morning and went down to the refrigerator, opened the door and I was just confronted with the biggest pair of boobs I've ever seen in my life." 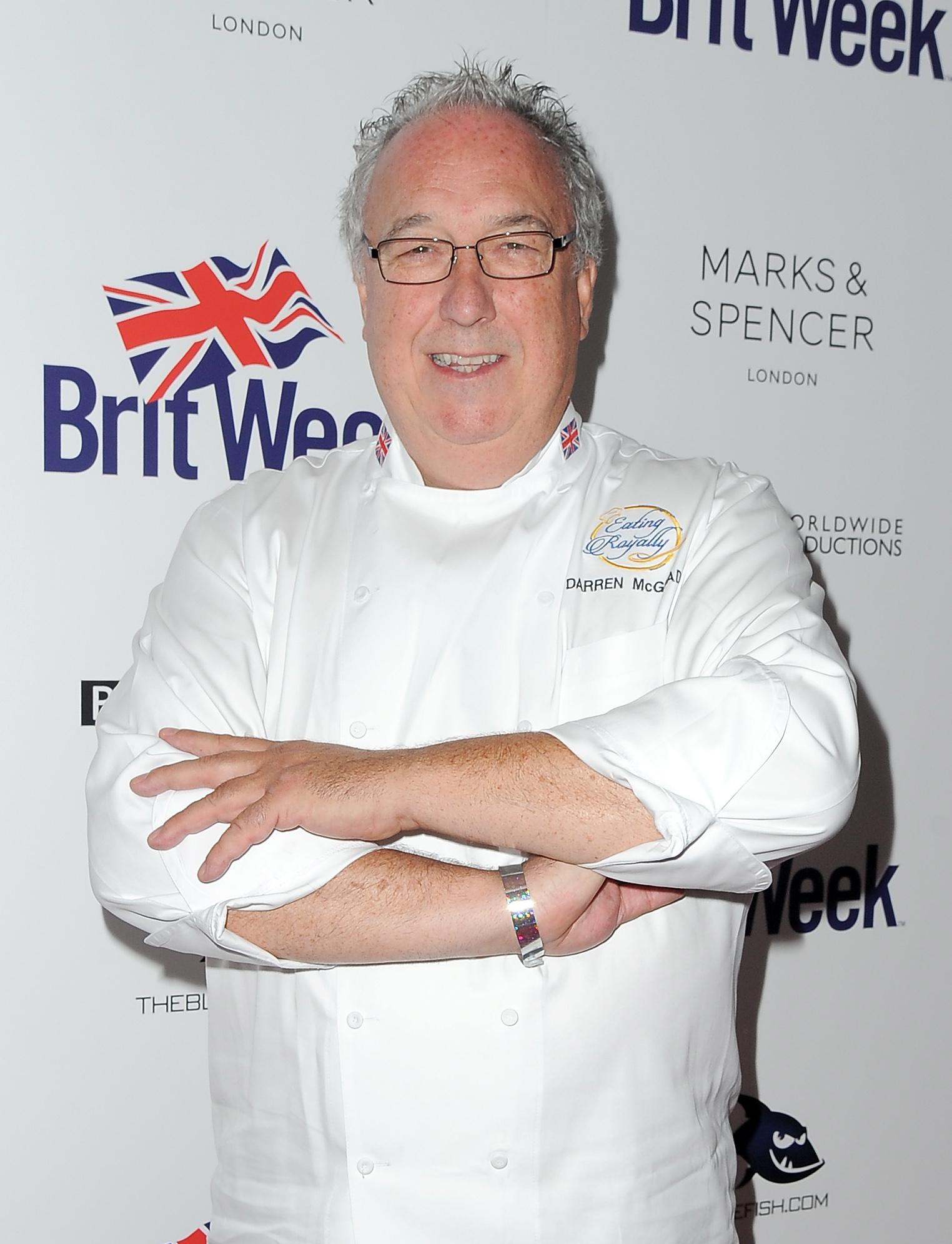 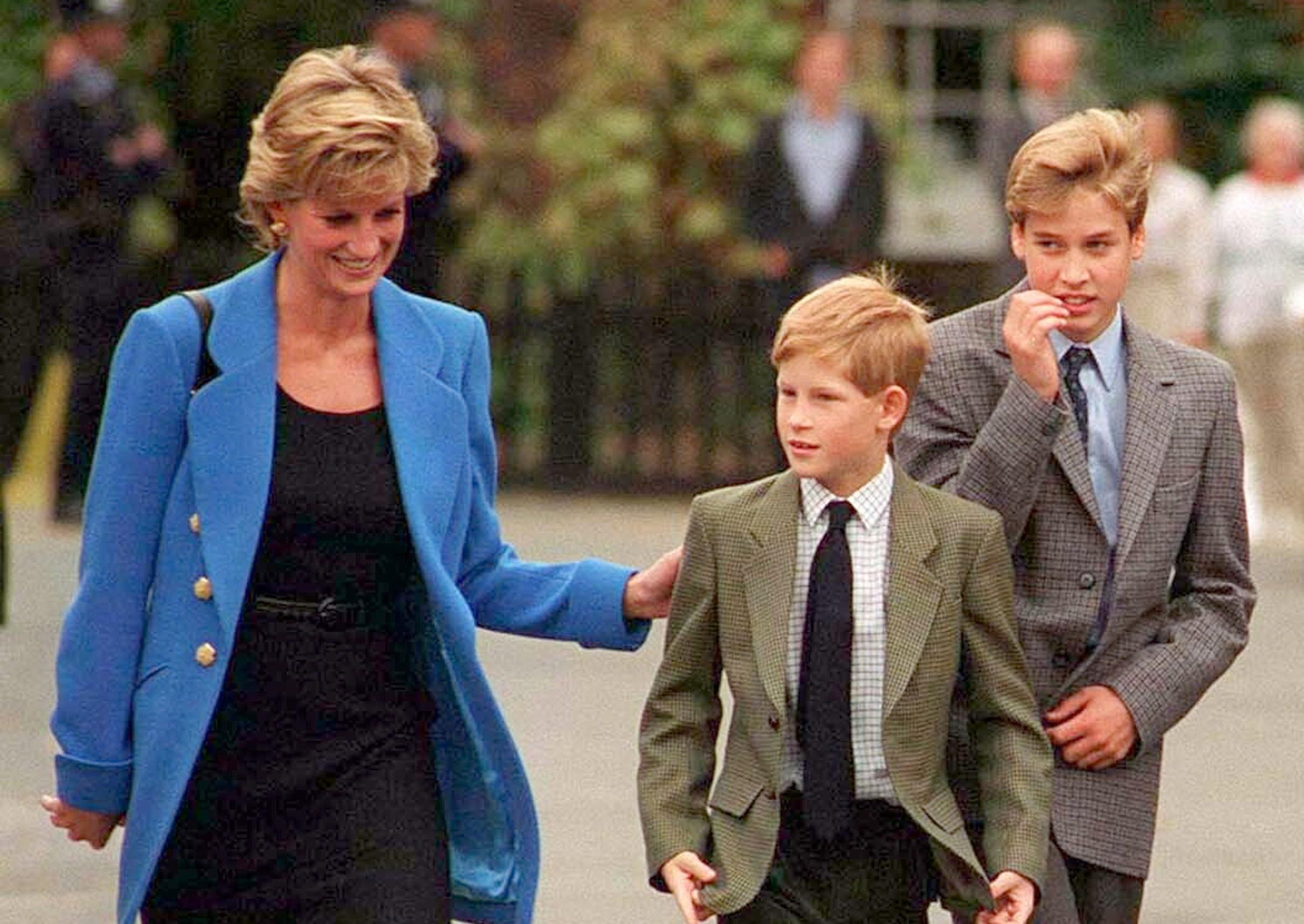 Darren added: "The Princess loved embarrassing people in the nicest way, in a fun way, whether it was telling a dirty, risqué joke – which usually got me."

And as if the cake prank wasn't funny enough, Diana also invited supermodels Claudia Schiffer, Christy Turlington and Naomi Campbell to meet Wills on his big day – such a cool mum.

We reveal the real reason the Princess kept her head down in public… and it wasn't cause she was 'sulking'.