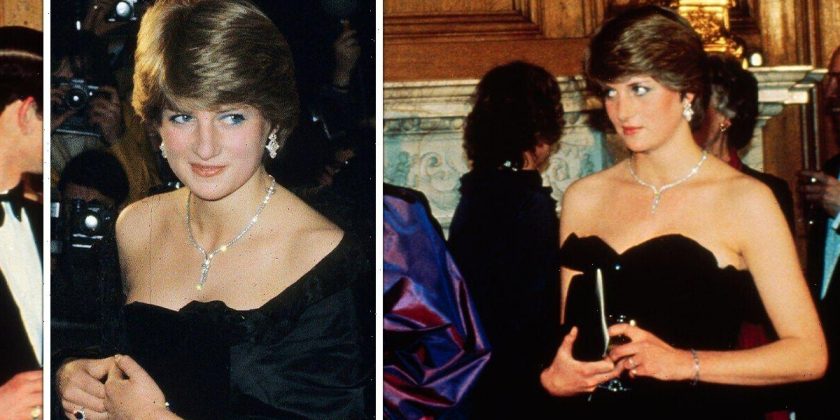 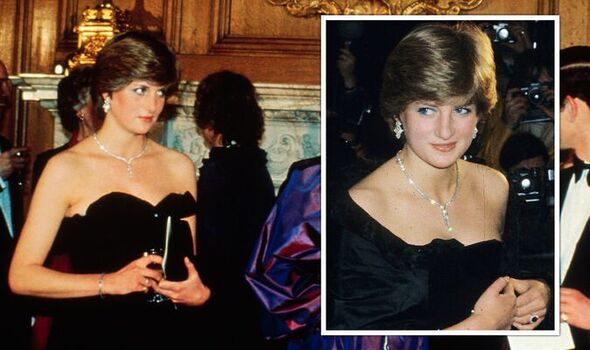 The Royal Family have to stick to a very conservative dress code, but some royals have found ways to slightly break the strict protocol. The Channel 4 series explained the Queen’s signature style, which consists of bold colours, matching hats and practical shoes, has been crafted by experts and stylists over decades.

Her Majesty wears gloves most of the time and there are two reasons for this.

The royal experts explained during the show: “One reason is that back in the day, good girls used to wear gloves.

“But the practical reason is that by wearing gloves when shaking hands with people, you are less likely to catch something, like a virus.”

The Queen likes to follow the strict royal protocol and fashion rules which include no bare legs, no heavy make-up and taking off the coat is not allowed unless they are inside a building. 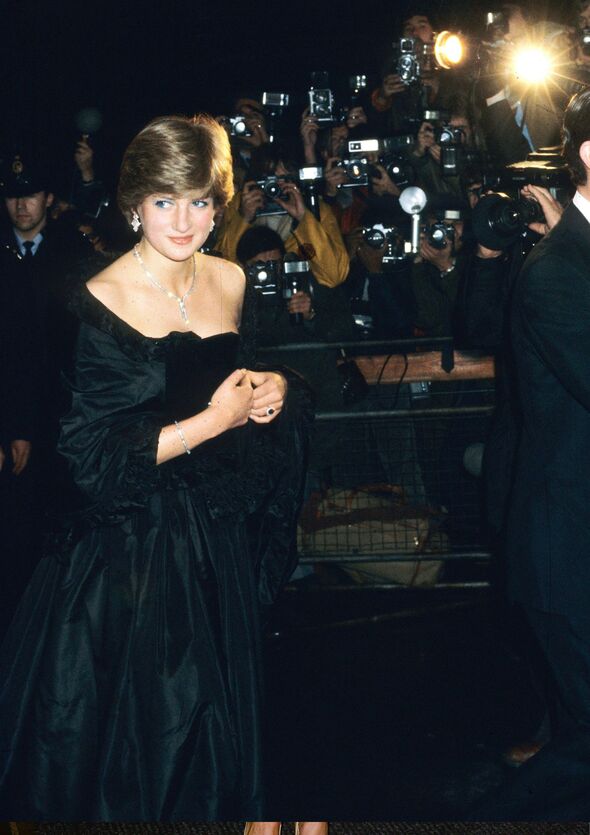 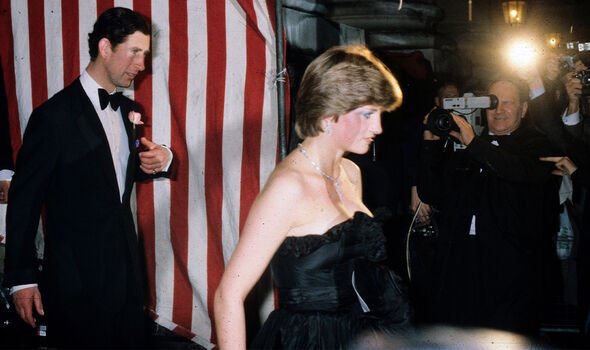 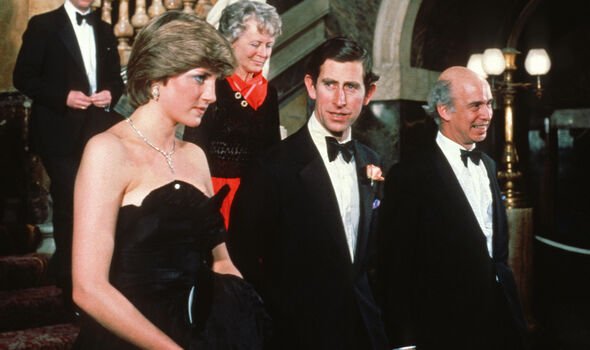 However, some royals have managed to ignore these rules, the first one being Princess Margaret.

Royal commentators explained: “Princess Margaret was the first one to experiment with fashion and take risks.

“But no one did it better than Princess Diana.”

Princess Diana broke royal protocol for the first time during her first public appearance after her engagement with Prince Charles was announced.

Diana, who was 19 years old, chose a “sensational black dress” to attend a party at the Royal Opera House, in London.

It is believed that “the Palace did not know about the dress she chose,” the experts at A Royal Guide To… Fashion revealed.

The stunning gown broke the royal protocol in many ways, including its design as it was an off-the-shoulder dress.

Also, “it was black… when the Royal Family don’t wear black unless they are mourning,” they explained. 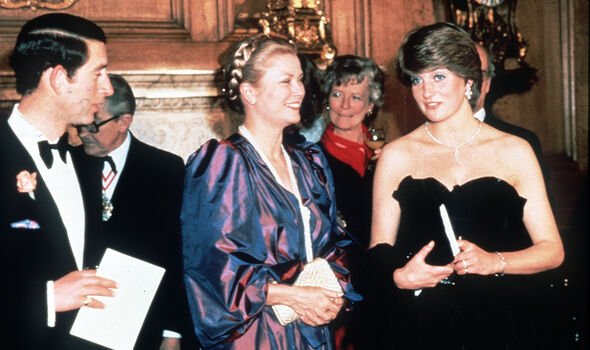 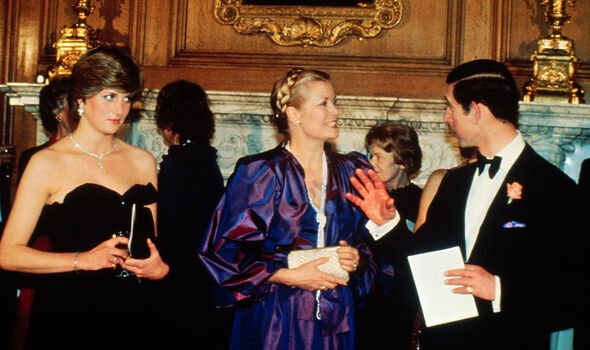 Royal biographer Andrew Morton explained in his book William and Catherine: “She chose a black ball gown with plunging, gravity-defang décolletage, which had commentators wondering if she had exposed more than she should, for a charity gala in the presence of Princess Grace of Monaco, the former Hollywood star Grace Kelly.”

“It was a horrendous occasion,” Diana told Morton.

“I didn’t know whether to go out of the door first.

“I didn’t know whether your handbag should be in your left hand not your right.”

“I was terrified, really – at the time everything was all over the place,” she said.