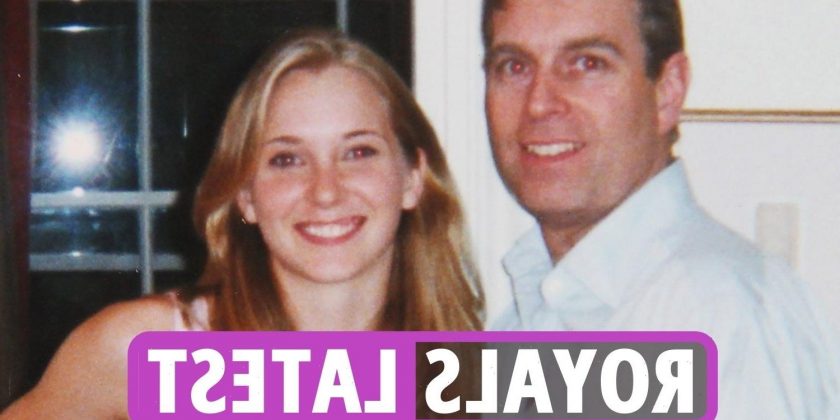 PRINCE Andrew could pay £10 million in a bid to stop his rape accuser taking him to court, legal experts believe.

The Duke of York recently sold his Swiss chalet for £17 million, which is understood to have left him with a £10 million war chest to fight the claims.

Now legal experts say offering the money as a direct pay off to sex abuse accuser Virginia Giuffre is Andrew's "least worst option" after a US judge this week ruled the allegations should be heard in court.