All you want is to order a tasty takeout or grab whatever rubbish you've got stored up in the kitchen – whether that's a crisp sarnie, or a big bowl of buttery pasta. 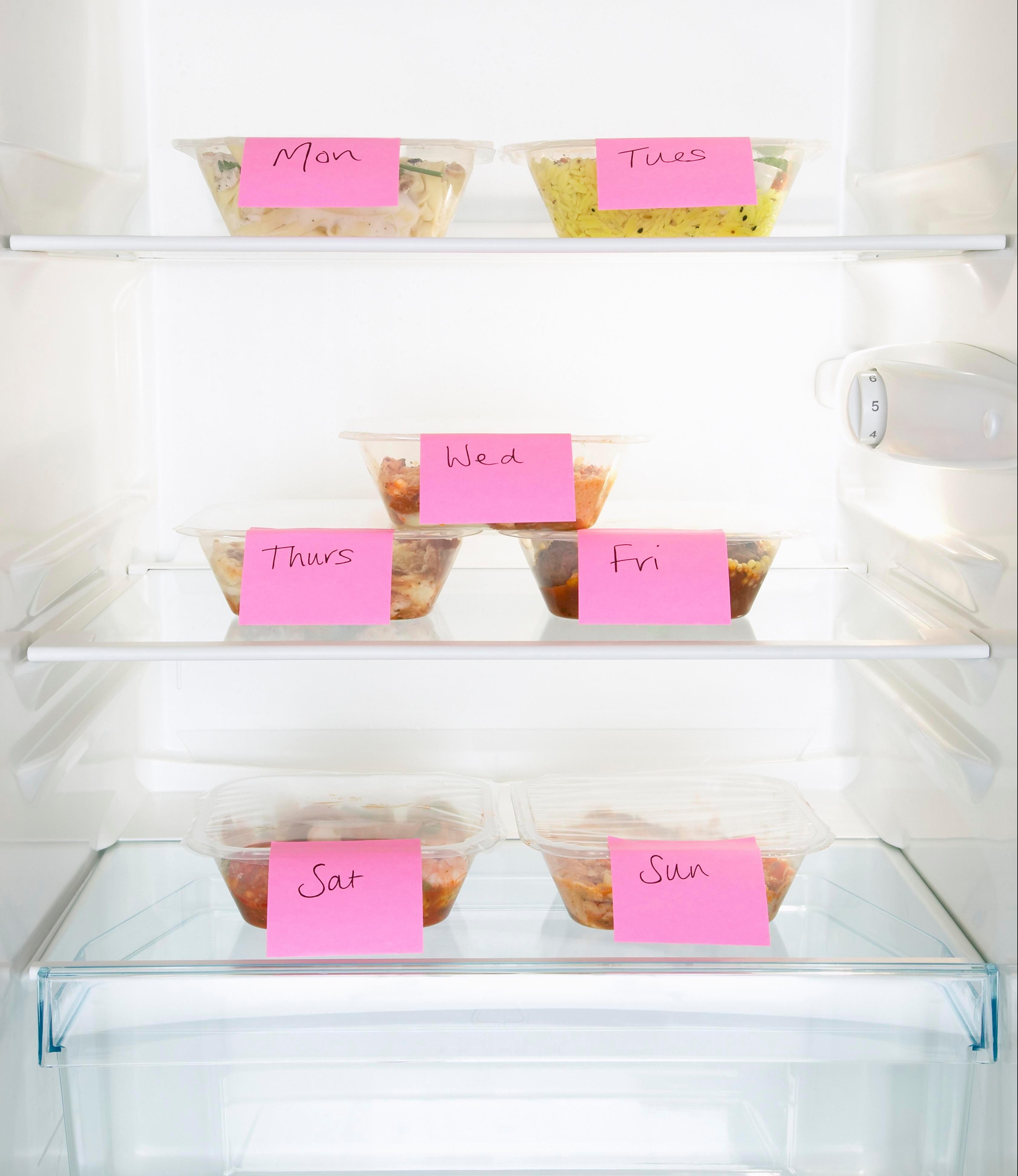 But sports nutritionist Scott Baptie says that life doesn't have to get in the way of your body goals.

He says your best bet is to "prepare for an alien invasion and eat well".

Writing in his new book  – 101 Ways to Lose Weight and Never Find It Again – Scott says that in an event of a pending disaster, we're told to stock up on emergency foods to tide us over for a few days.

"I'd also suggest you take the same approach when you're trying to lose weight. 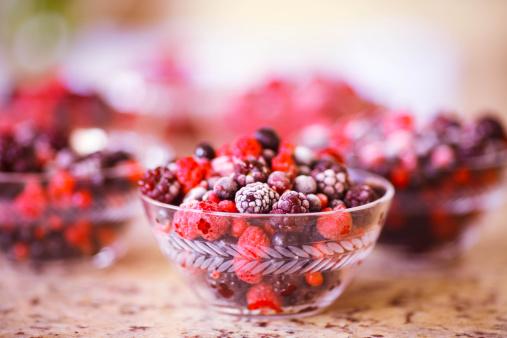 "When faced with a dietary disaster, it can be all too common for people to throw in the towel and either order a greasy, calorie-loaded takeaway or just create a random concoction of bits they find in the cupboard like cheese and crackers with a side of toast, crisps and half an Easter egg.

"However, if you've got an emergency food stash, then you can still cook up a tasty and healthy plate of scoff to tide you over."

Scott suggests always having a collection of essentials at home.

"Keep a stash of emergency foods like tinned meats, soups and frozen vegetables in the event that your supermarket shop slips your mind.

"You can have a healthy meal without calling for a number 32 with extra spicy sauce and prawn crackers."

Scott points out that it's really not necessary to stock up on fresh fruit and veg either.

For one thing, it goes off quite quickly – and that can lead to you forking out lots of money…only to later bin a lot of food.

Frozen produce, however, is often way cheaper than the fresh variety and it lasts a lot longer.

Oh, and it's just as good for you.

"Fresh vegetables are not only an emergency food staple but they're also a great idea for folk who live on their own and want to keep their food waste down," Scott explains.

In fact, he says that fresh foods tend to lose their nutrients quite soon after being harvested – so by the time you get to eat them, their vitamin pack isn't as powerful.

Frozen produce, however, is frozen very shortly after being picked which means that their nutrients are preserved for much longer.

"Researchers in California did a study to check this and they found no difference in the nutrient quality of the fresh or frozen varieties in the eight different fruits and vegetables they tested," he says.

So, stock up on your soups, rice and peas and rest assured that you've always got something nutritious ready to go!