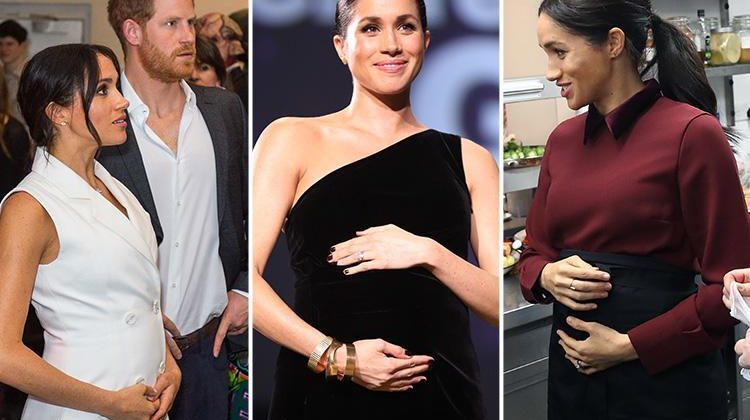 All eyes were on the 37-year-old as she proudly cradled her bump as she waited to present British Designer of the Year to Clare Waight Keller for Givenchy – who designed her wedding dress. 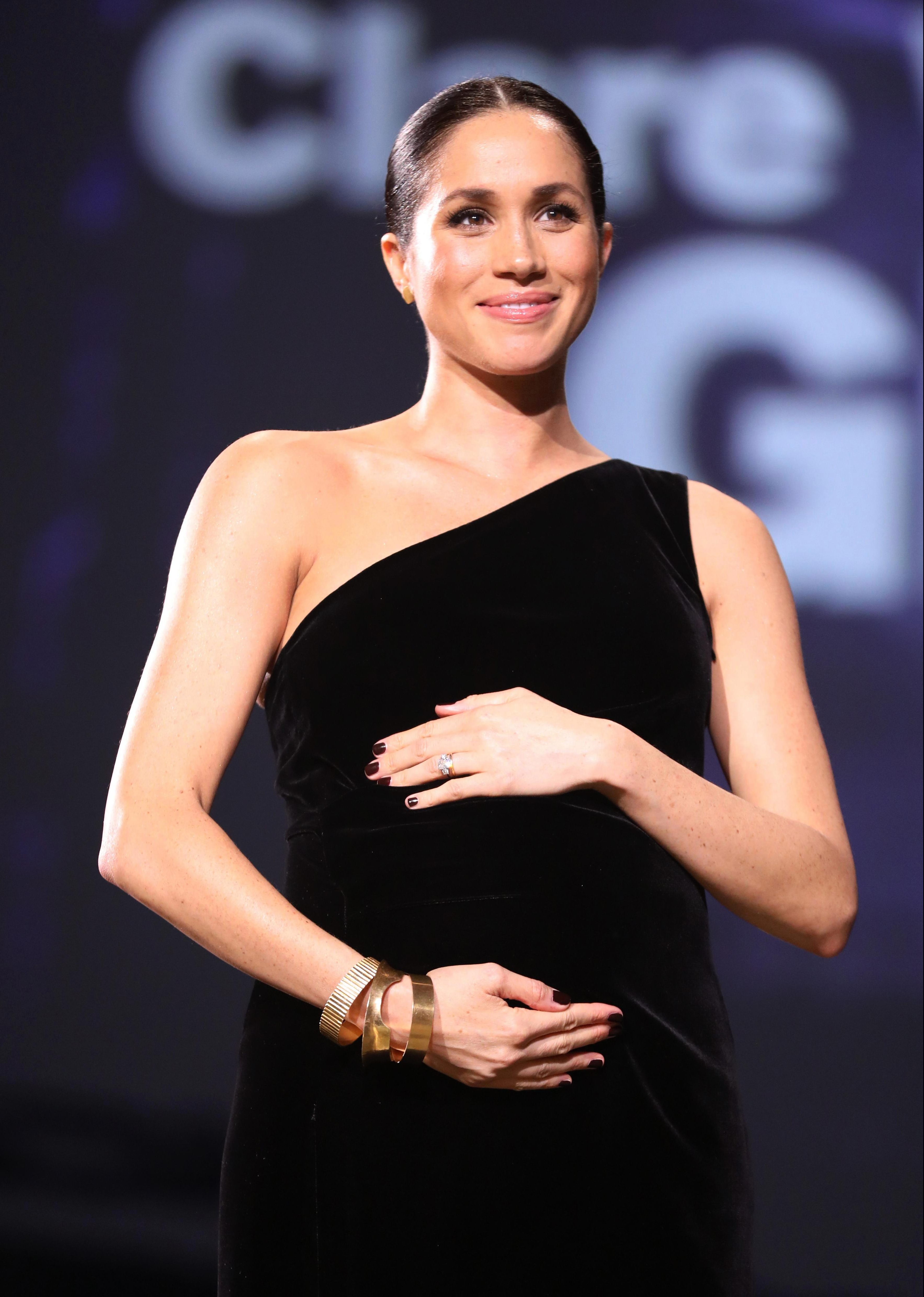 But some cruel trolls took to Twitter to attack her for holding her bump for the amount of time she did.

One person wrote: "Meghan, we know you are pregnant. You can stop holding onto the bump with both hands now. It won’t fall off.”

Another added: "If I see one more photo of Meghan Markle cradling that bump I am going to vomit."

But Katherine Graves, founder of KG Hypnobirthing who helps train midwives at the Lindo Wing in St Mary's Hospital, Paddington, where Kate Middleton gave birth, told the Daily Mail holding onto your bump was a positive thing. 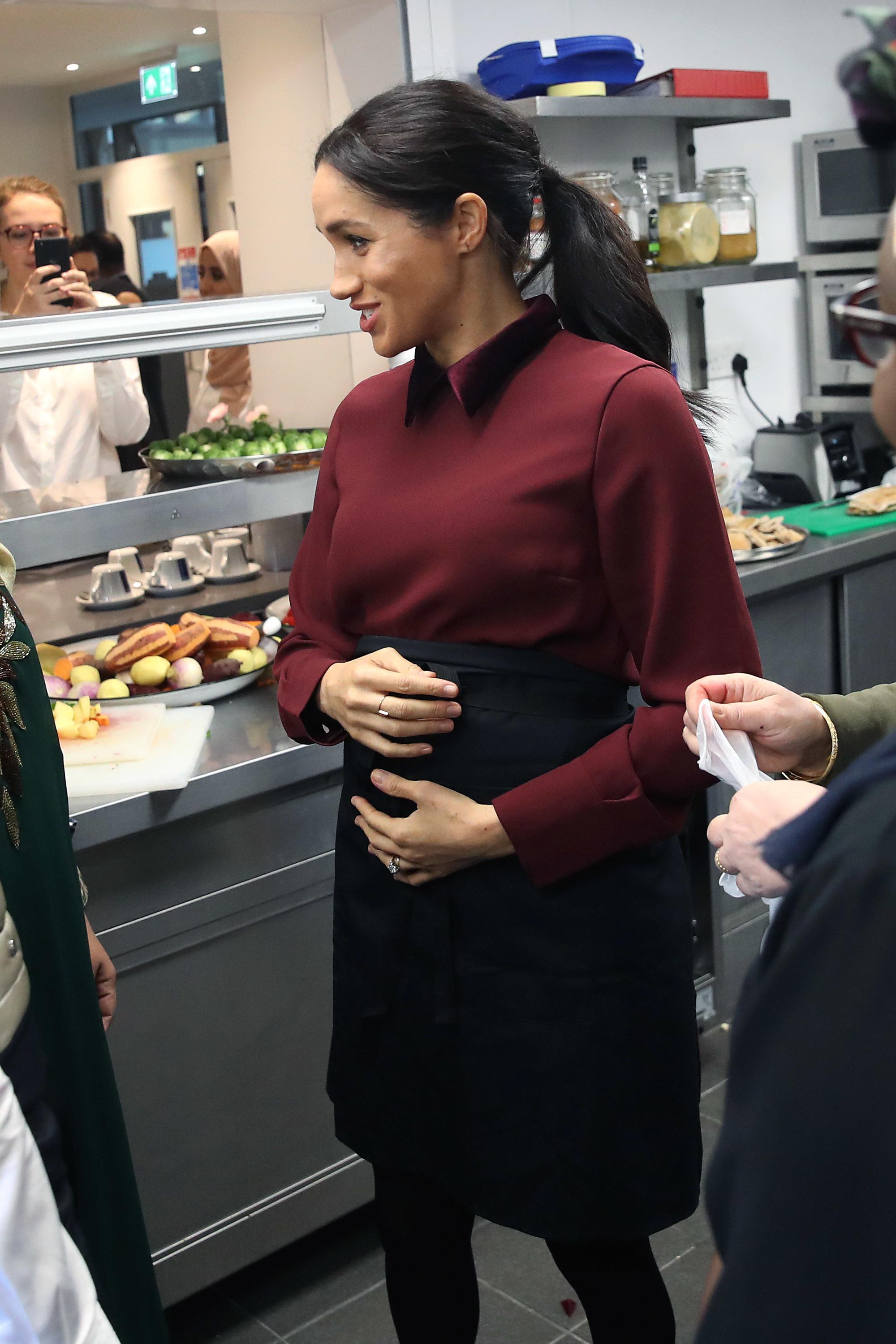 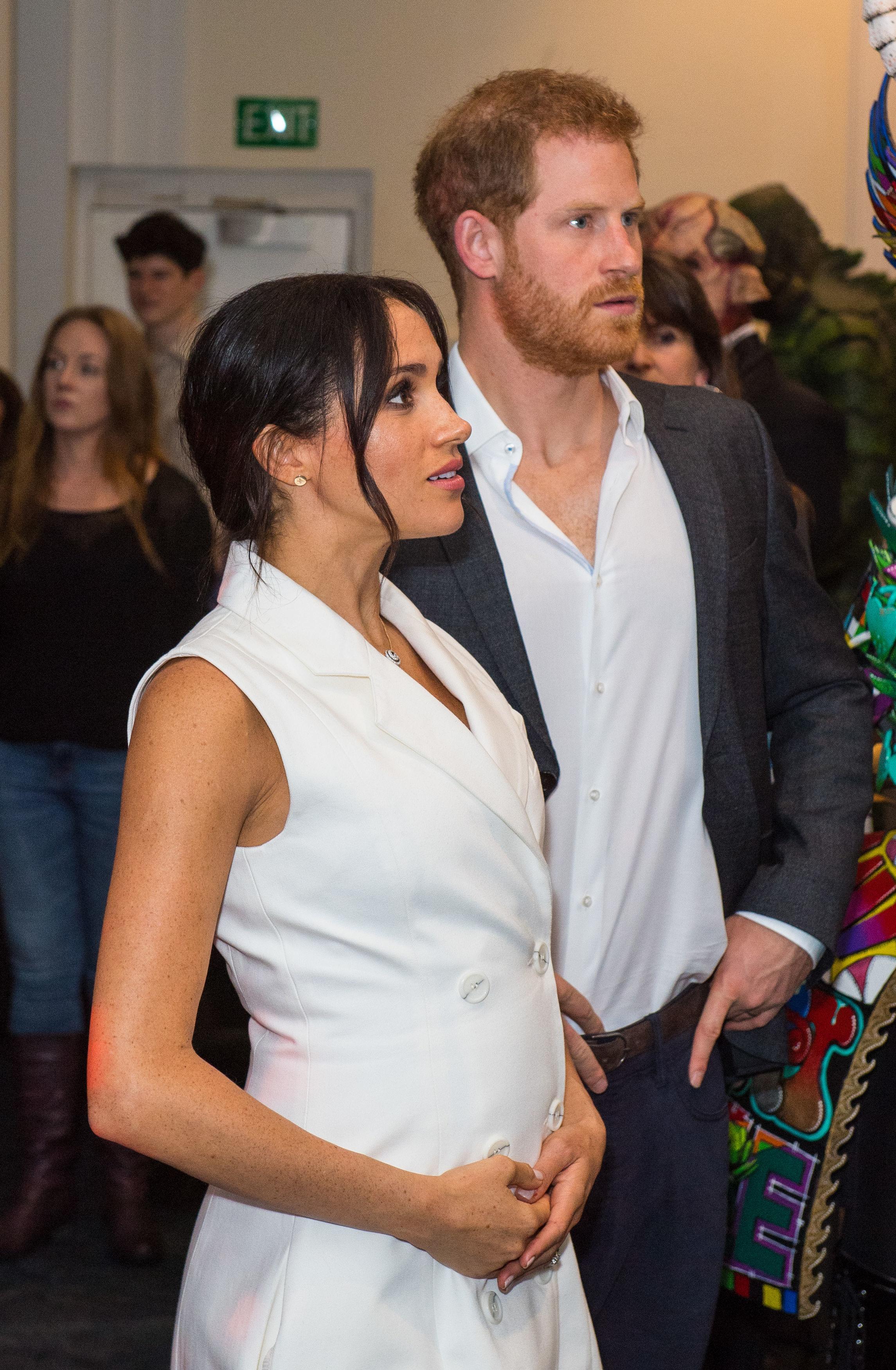 "If touching her bump does nothing more than help Meghan feel calm, even that will have a profound effect on her baby."

Her words were echoed by Liz Halliday, Deputy Head of Midwifery at Private Midwives, who told the Daily Mail, that mothers subconsciously stroked their bumps in order to protect their baby.

And some fans jumped to her defence.

Zepper‏ said: "People are so bothered by Meghan holding her bump. I did this all the time. Some actually seem p***** off about it in the same way they object to Meghan touching Harry.

Here's how Meghan Markle’s British Fashion Awards bracelets were a subtle nod to her close bond with Prince Charles.

People think a new Meghan Markle photo suggests she’s further along in her pregnancy than previously thought – and experts agree.

Meghan Markle’s baby could be born on Brexit Day, according to latest odds.