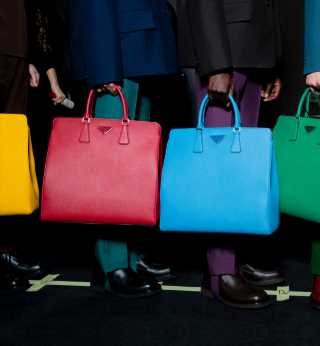 In a joint statement on Monday, the Italian luxury brand and the auction house revealed that the online “Tools of Memory” auction was a white-glove sale. Every one-of-a-kind item was sold and 595 bids drove up the total amount to 439,362 euros. This compares with an estimated total of between 248,600 and 337,200 euros.

In the wake of the lockdown imposed by the coronavirus pandemic, Prada said in July that it was collaborating with Sotheby’s to auction the garments and props used to stage the fall men’s and women’s 2020 shows held in January and February, respectively.

All proceeds are being donated to UNESCO’S COVID-19 Global Education Coalition initiatives.

The 72-piece auction saw bidders from 27 countries, pushing almost half the offerings to prices beyond their top estimates, and 73 percent of participants placed bids at Sotheby’s for the first time, with 35 percent of all bidders aged 40 or under. In addition, 68 percent of successful buyers were also new to Sotheby’s. 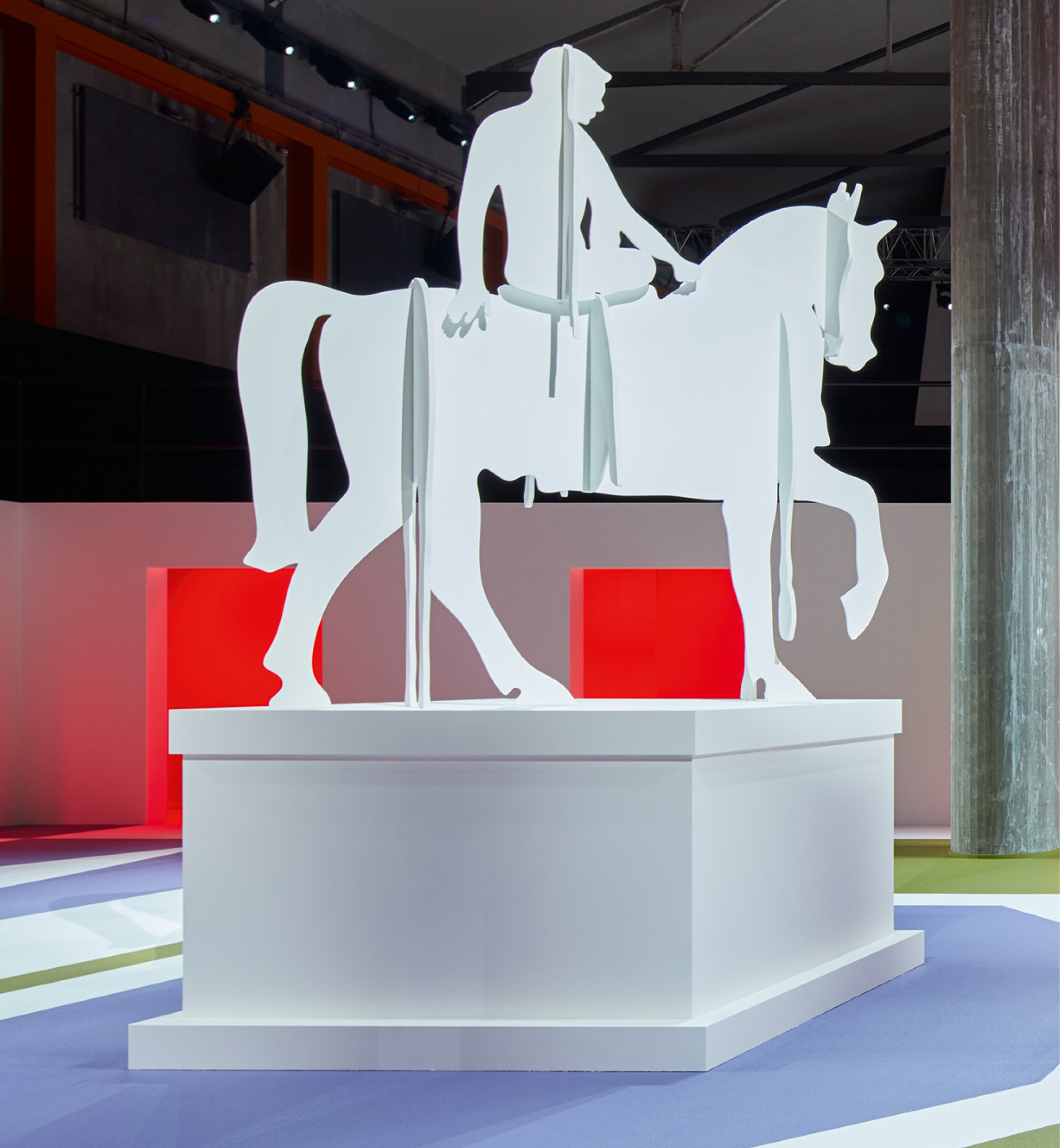 Worn by Theresa Hayes, a wool beaded fringe coat and vanity necklace was sold for 16,380 euros, while an outfit worn by Gigi Hadid brought in 6,048 euros.

A tartan wool travel bag and two Saffiano leather Galleria tote bags, which are not available in stores, were hits in the category, with both lots selling for 8,190 euros individually.

Two groups of items comprising the soundtrack vinyl by Frédéric Sanchez, Polaroids captured during models’ fittings sessions, as well as show invitations and seat cards both fetched 5,796 euros against a combined presale estimate of between 1,400 euros and 2,000 euros.

Prada expressed pride in the results and gratitude toward Sotheby’s “and all the bidders for their generous participation and for helping UNESCO in their educational programs, actions that we all truly believe in.”

Prada’s donation will help fund UNESCO’s new campaign titled “Keeping girls in the picture” as well as the work of the Coalition’s Gender Flagship. These global initiatives are key to protect students and their education, as the COVID-19 pandemic has affected more than 1.5 billion children and youth and disproportionately impacted girls and women.

Prada has been supporting UNESCO with several initiatives and in February revealed it was partnering with the organization on an education program for high school students worldwide to raise awareness of, and promote more responsible behavior toward the oceans.