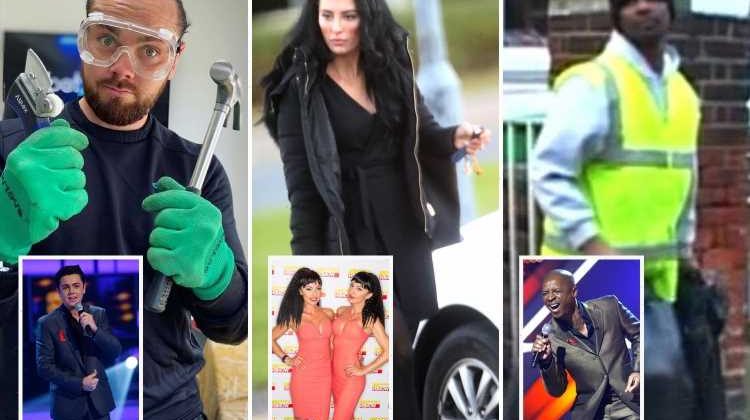 THE demands of fame are tough for even the most seasoned stars to handle.

So it’s no wonder some celebs choose to pack it all in and return to the nine to five lifestyle. 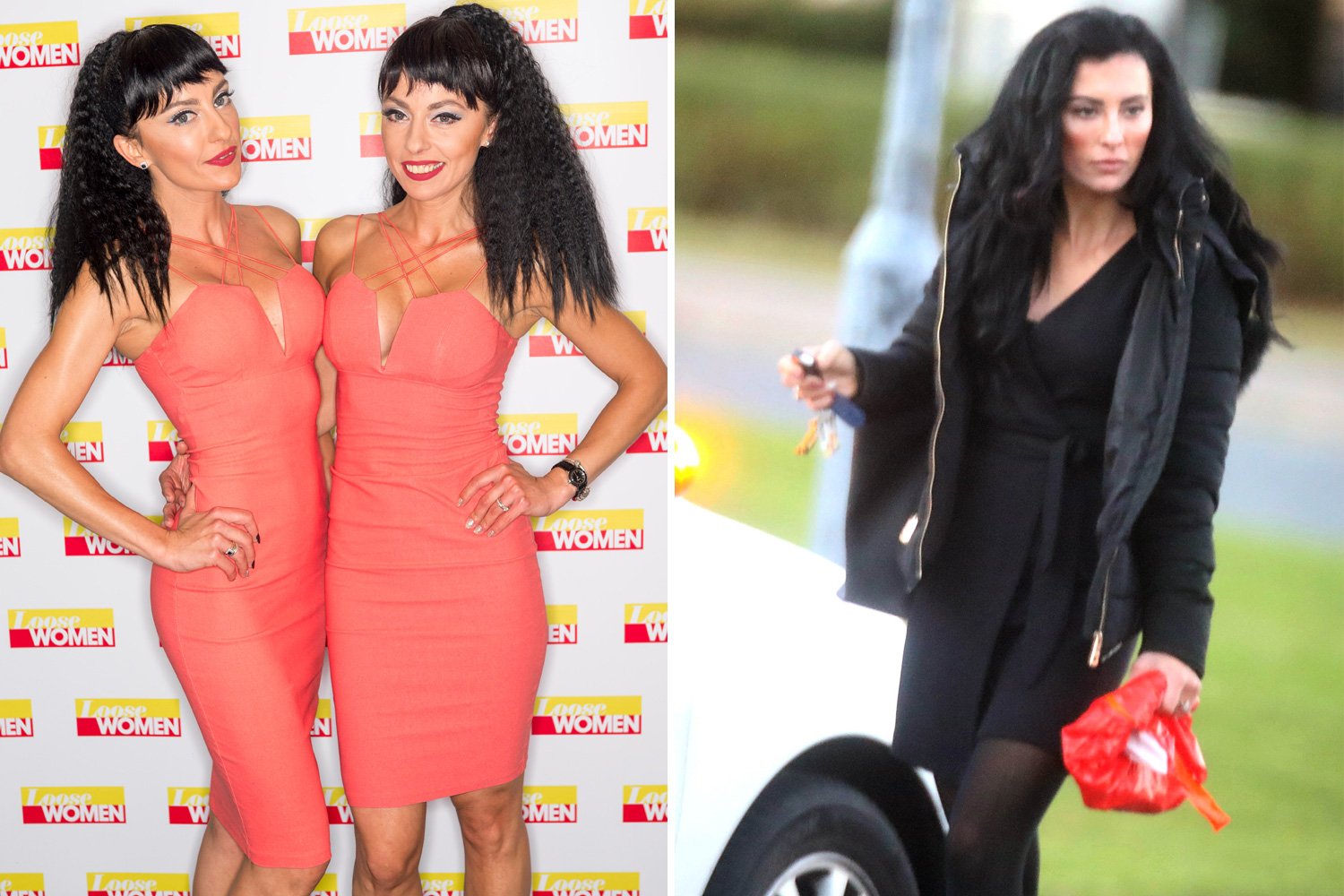 This week it emerged the second half of the Cheeky Girls act, Gabriella Irima, has joined her twin sister in selling second hand cars.

She works at a Hyundai dealership in York, while Monica is a sales executive for the same brand 100 miles away in Lincolnshire.

The Romanian-born double act hit the headlines when they auditioned for Popstars: The Rivals in 2002 with a song their mum Margit wrote in half an hour.

They were an overnight sensation and their single – Cheeky Song – went on to sell 1.2million copies worldwide.

They're not the only pop sensations who have since traded the limelight for a more regular job.

For some household names, gone are the days of choreographed dance routines and swarming starry-eyed fans.

Here we take a look at the former singers who have ditched fame for a slice of normality.

Screams heard after boy, 5, 'stabbed' to death as woman, 49, arrested

The One Show viewers seriously distracted by Stacey Dooley's outfit