PEOPLE are questioning if they have been using straws wrong all these years – and it’s turned into a debate online.

A person uploaded a picture of a juice carton, and claimed that the bendy part of the straw should be at the BOTTOM instead of poking out the top. 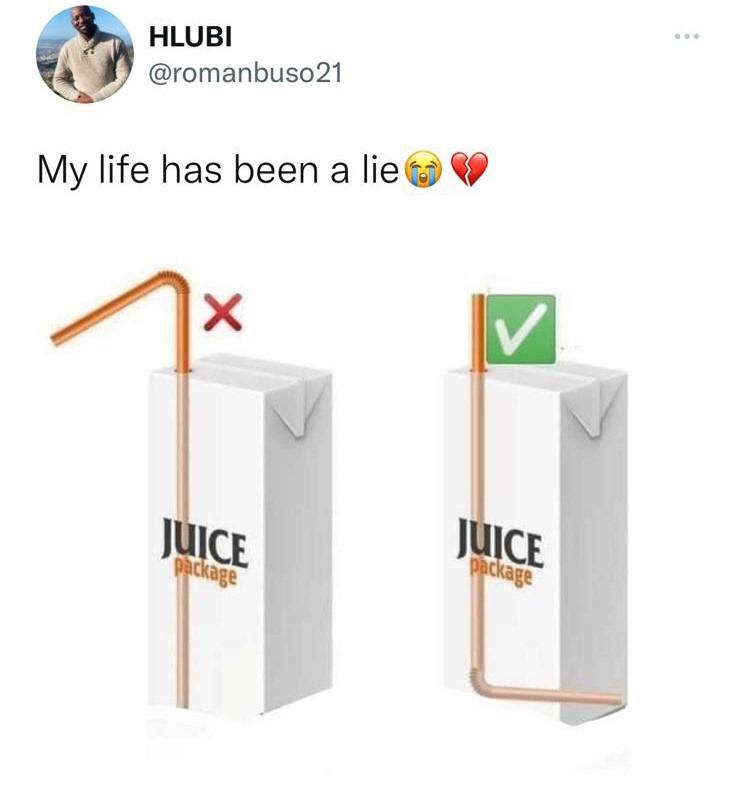 They wrote: “My life has been a lie.”

Once the picture was shared on Twitter, it sparked a heated debate about the correct way.

Some people said putting the bendy bit inside can help get juice from the corners.

However others insisted that the usual way is obviously correct. 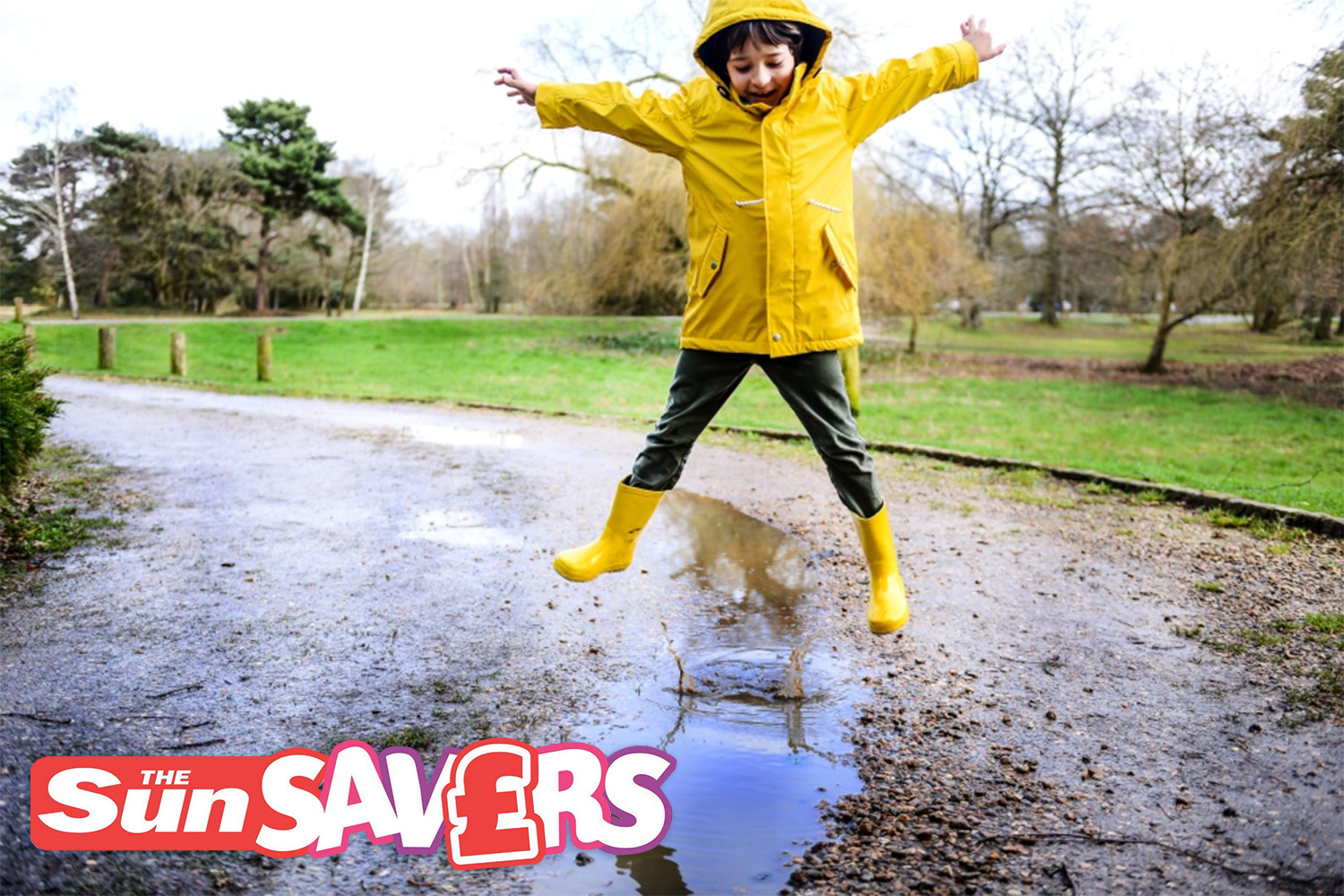 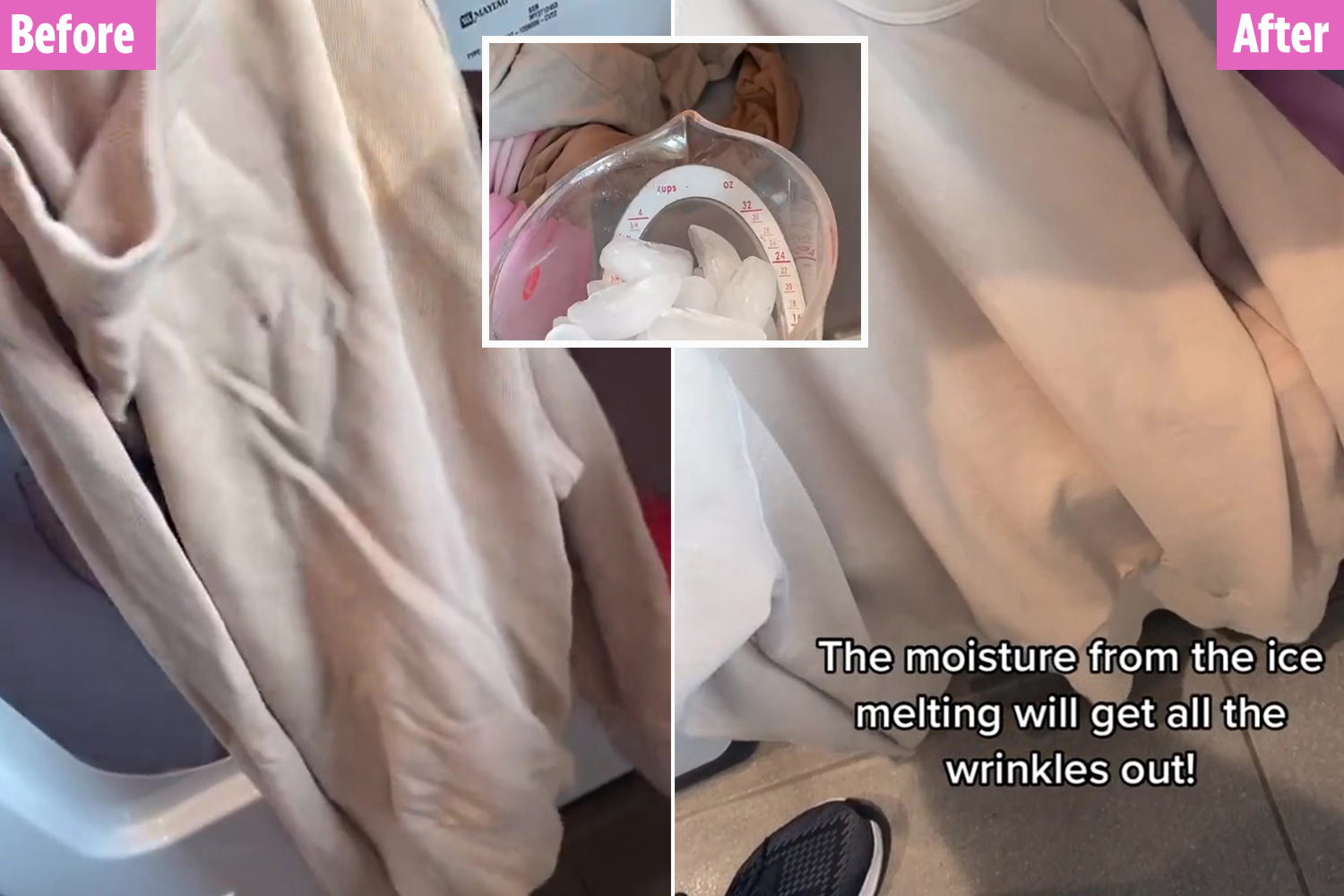 One person said: “I’ve been doing it wrong all years.”

And a third wrote: “Actually make sense as you have to tip it to the side to get the last bit of it.”

However, many hit back, with one saying: “If you're struggling to drink like the first picture I think you have to reassess your life.”

A second continued: “Then why is the pokie bit at the bottom.”

And one wrote: “Total bull, you just tilt the box and move the straw to the corner.”

So what method works for you?