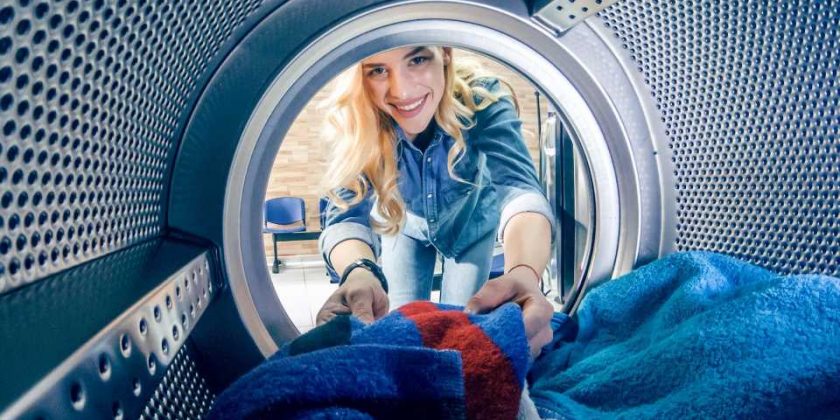 Renae, an appliance repair tech who boasts over 500k TikTok followers, says there is a useful reason why the doors of these machines have an inward-facing bump. 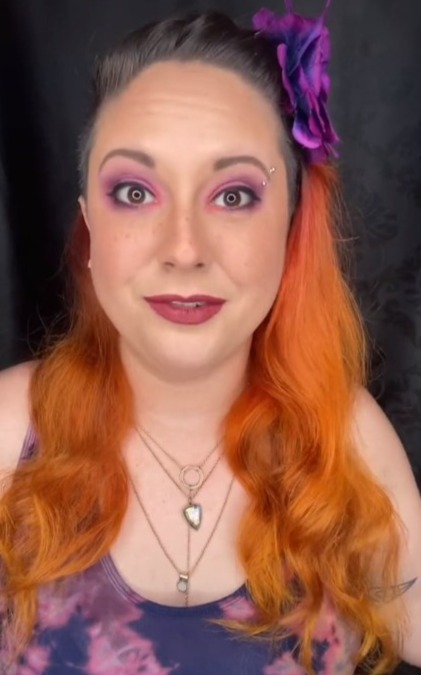 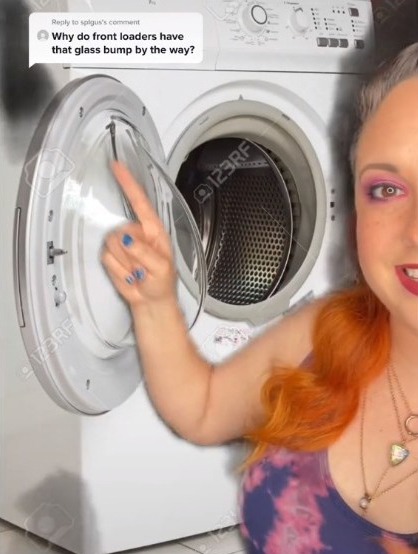 Renae's videos center around questions from her followers regarding home appliances.

In one recent clip, she explained the reasoning behind the curvature of front-load washing machines — a mystery to many.

"So the reason why it slopes that way is to push the clothing back into the drum while it's being washed," she added. 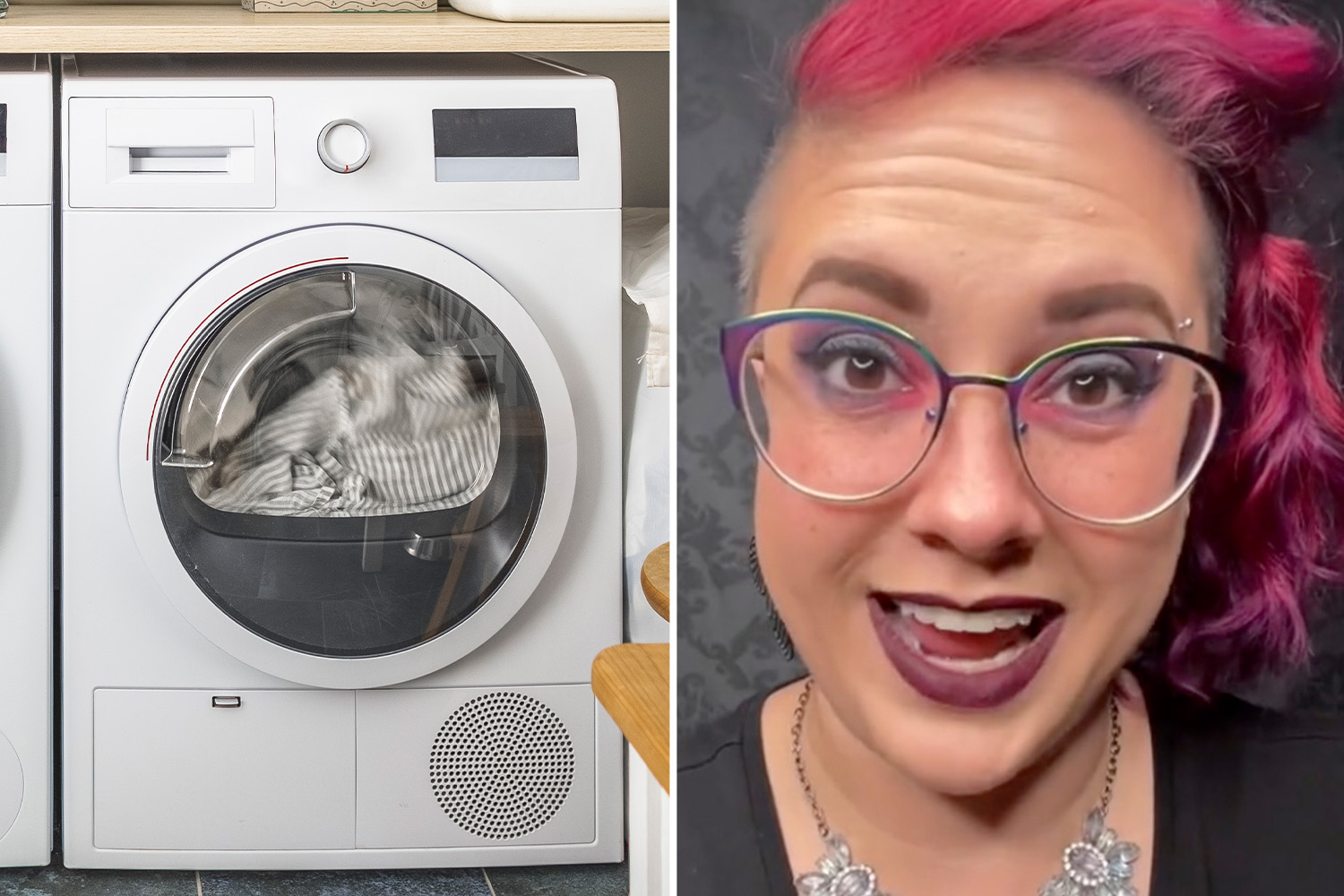 "That way it doesn't get stuck inside the door gasket where it might get stuck and get damaged," she said.

In the comment section, viewers praised Renae for teaching them something new.

"I have always wondered about that!" one commenter exclaimed. "Thanks for unraveling a mystery for us!"

Blue collar jobs like appliance repair technicians are typically filled by rugged men, which makes stylish Renae a unique voice in the industry.

She is often asked how she broke into the appliance repair technician field.

"My company really really needed techs at the time and they hired me with zero experience," she said in a video.

After six months of shadowing training, she did manufacturing training, and eventually became an appliance repair technician.

However, she does not recommend her unconventional route to aspiring appliance repair technicians.

"I would recommend going to a trade school for it," she advised. 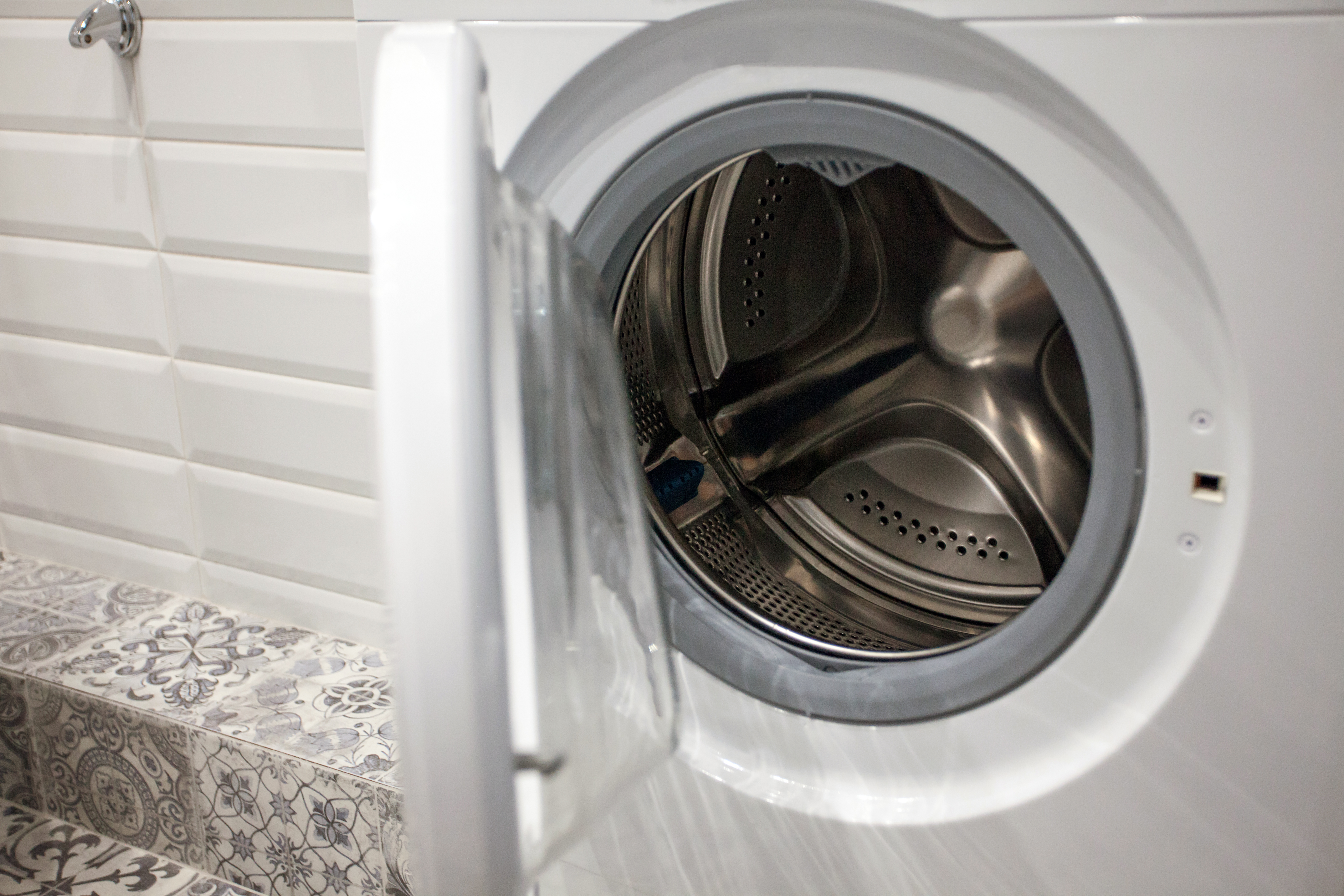