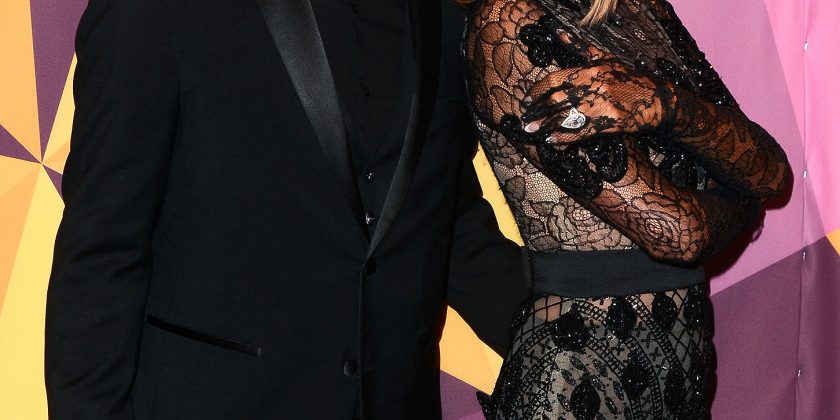 Paris Hilton has ended her engagement to fiancé Chris Zylka.

Hilton, 37, and Zylka, 33, called it quits after getting engaged in January 2018, a source confirms to PEOPLE.

“They broke up a few weeks ago,” the insider shares. “The relationship moved very fast, and she realized it wasn’t right for her.”

For now, Hilton is staying busy focusing on her career.

“She is traveling the world for her skincare and perfume,” the source adds. “She wishes him all the best and hopes they can remain friends.”

When PEOPLE spoke with the star in August 2018 for the launch of her 24th fragrance, Platinum Rush Paris Hilton For Women, Hilton set the record straight about her wedding date, after rumors began circulating that the couple pushed the ceremony back to 2019.

She continued, “I was like yeah, but I didn’t look at my schedule. Then this summer we were looking at our schedules and I was like, ‘Oh my goodness we are both working nonstop until like New Year’s.”

“I want to be able to be relaxed, not stressed out and not having to rush off to a different country the next day. I want to be able to go directly from my wedding to my honeymoon and with my schedule [right now] that would be impossible,” Hilton, who stayed busy all summer deejaying on her European Platinum Rush Tour and launching Paris Hilton Skincare, said

Ultimately, Hilton said the wedding was something she and Zylka didn’t want to rush into. “We’re both just working so much and decided it would be much better just to push it to next year,” she said. “With all the planning I want it to be perfect and you can’t rush something like this.”

Hilton also said she had a special wedding fragrance in the works, which she had planned to create by using her nuptials as the inspiration.

“We’re coming out with a new fragrance. It’s a surprise, so I can’t say everything about it but it is inspired by my wedding,” she said. “I can’t say the name or anything yet, but I am going to be wearing that. I’ve already designed the bottle and now I am just picking out different notes, mixing them together and figuring out what exactly I want the scent to be.”

In April 2018, Hilton told PEOPLE she found her wedding gown after scouring all the ateliers with sister Nicky Hilton during New York Fashion Week. “I did pick the final one!” she said.

“It is so iconic and I can’t wait for everyone to see. Right now we’re custom making it so it is going to be really special,” she shared. “We looked at a lot of different options because I am friends with so many incredible designers who are so talented. So it was a really hard choice,” the heiress added.

Zylka popped the question to Hilton in Aspen, Colorado, during a ski trip during New Year’s weekend with a stunning 20-carat pear-shaped sparkler.

“I was so excited and surprised! I immediately said yes!” Hilton told PEOPLE at the time. “The ring was so gorgeous and sparkling. I was shaking as I put it on. It is the most beautiful ring that I have ever seen!”

The pair first met an an Oscars party eight years ago, but didn’t reconnect until two years back. Hilton made their relationship social media official in February of last year with a loved-up Instagram post.