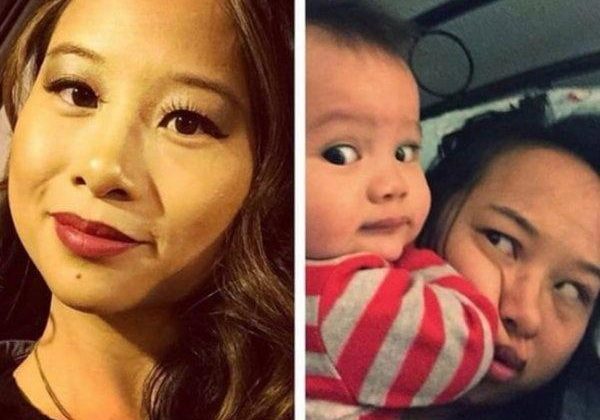 From countless sleepless nights to hardly having time to shower, looking after your personal appearance is often the first thing to go straight out of the window. 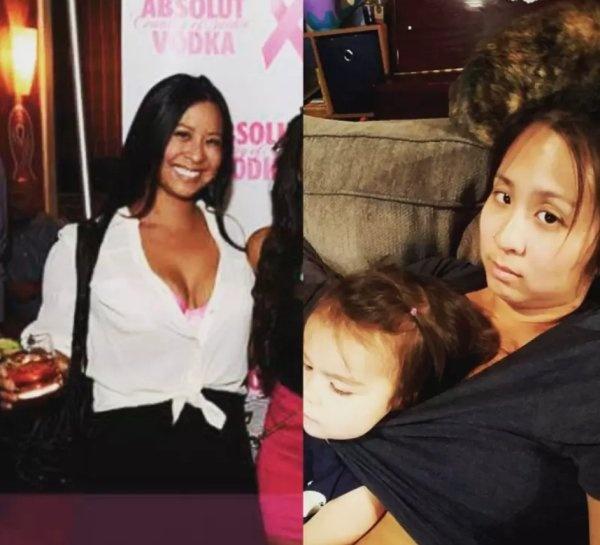 Proving just how much their little ones have changed their lives, parents all over the world are now sharing hilarious photos of them before and after they had children.

And trust us, we can hardly believe they're the same people.

While some mums have undereye bags not even a slathering of undereye concealer could cope with, other parents have transformed from serious party animals into doting dads. 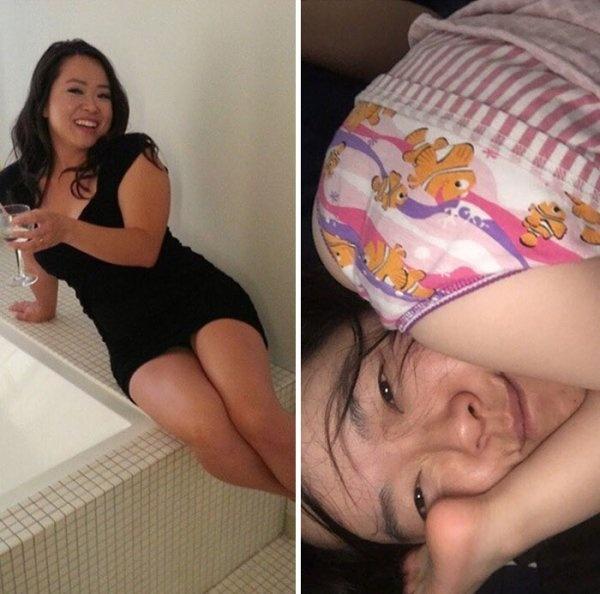 Not a highlight (in sight) 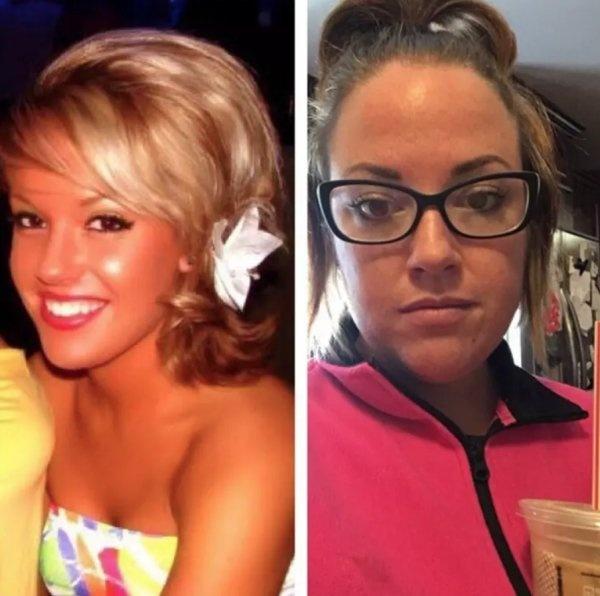 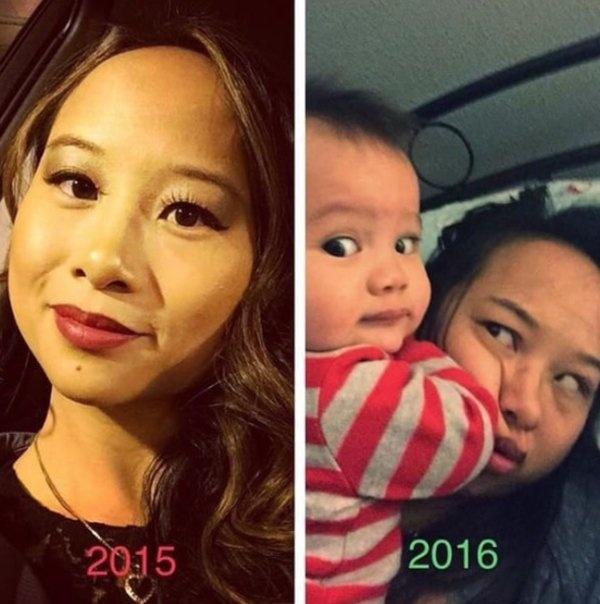 From party animals to just pooped 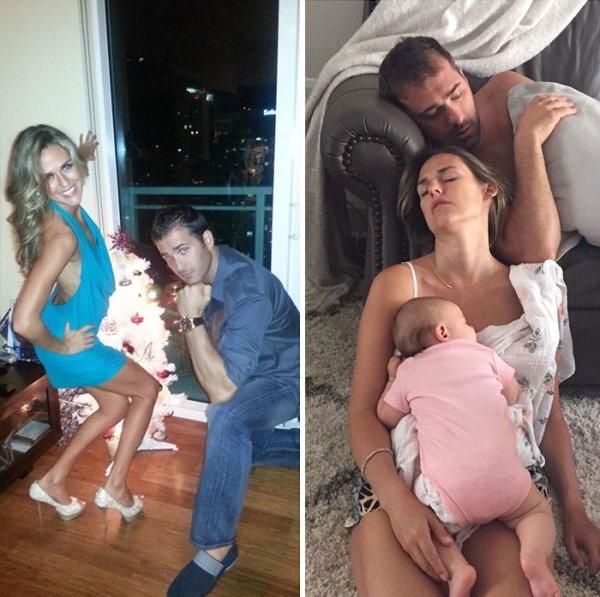 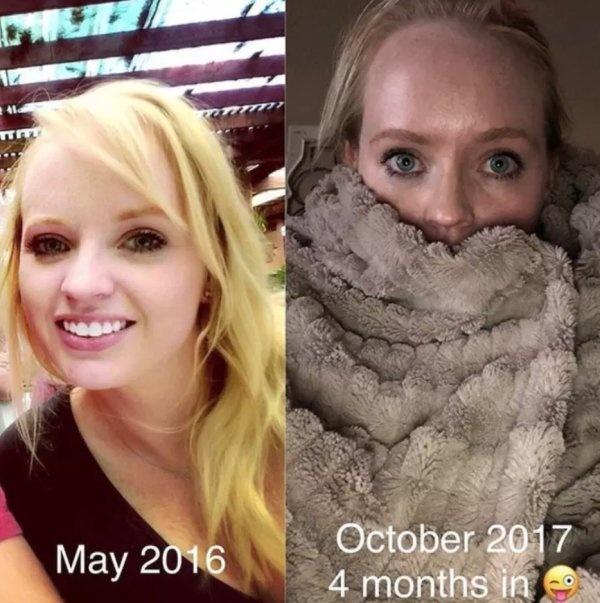 Two pints to half pints 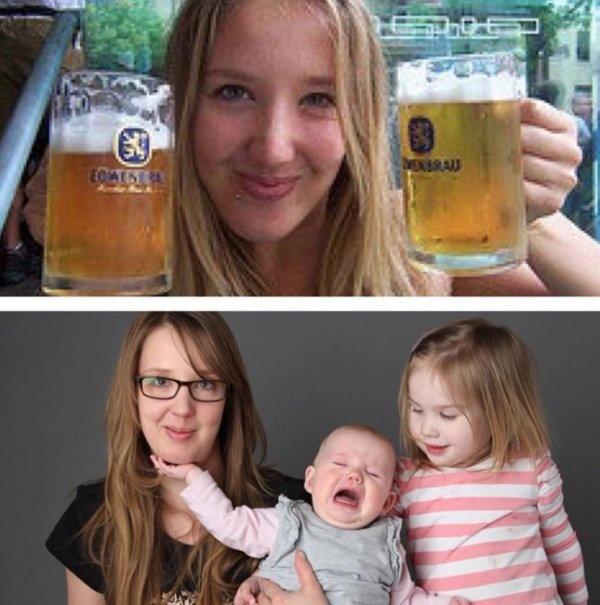 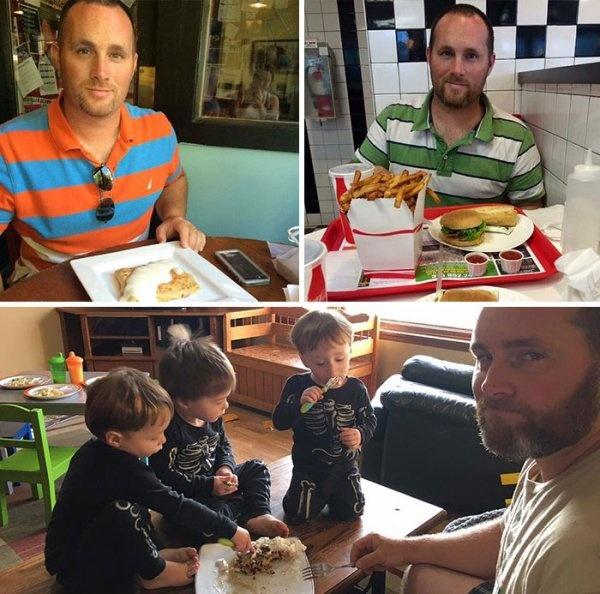 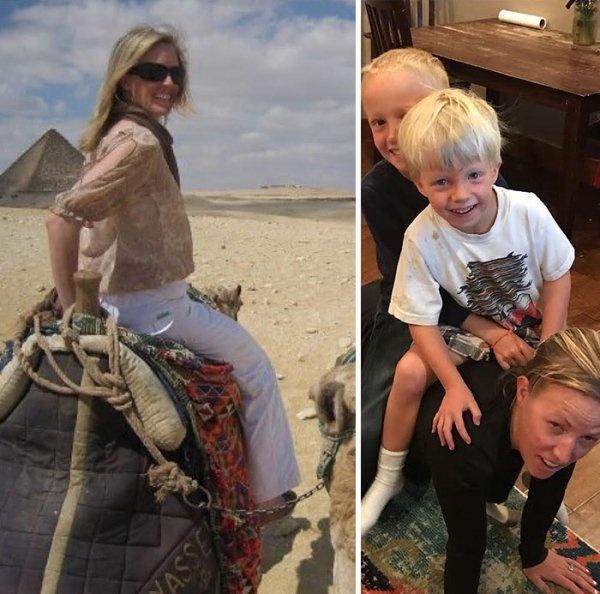 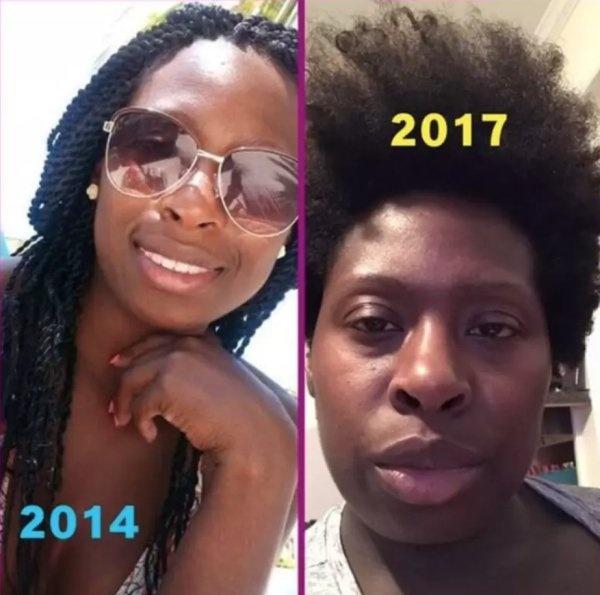 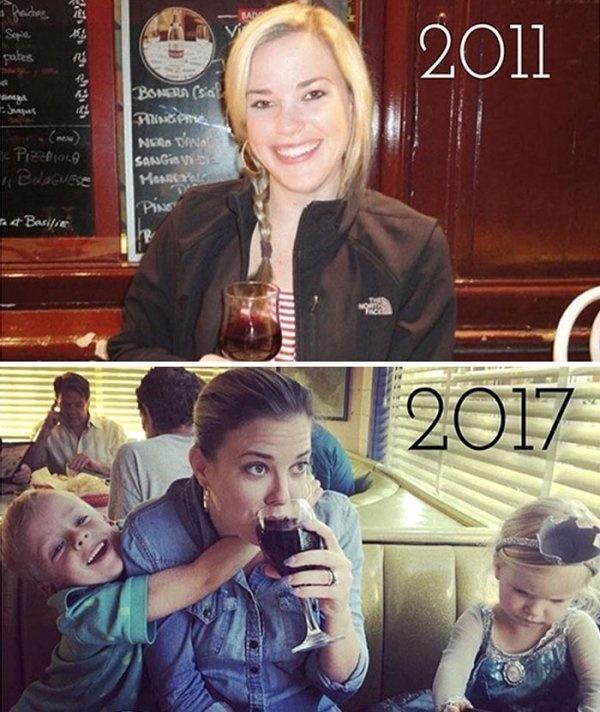 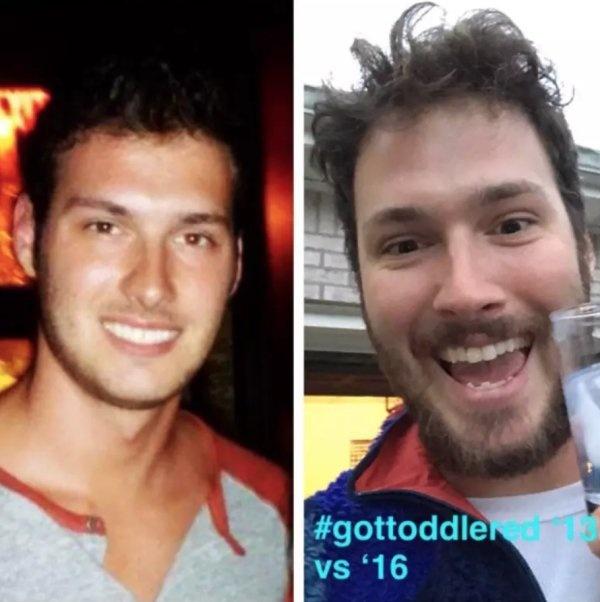 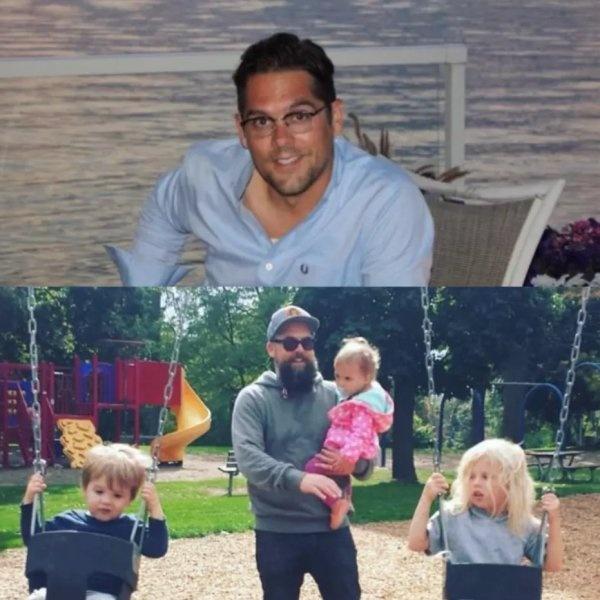 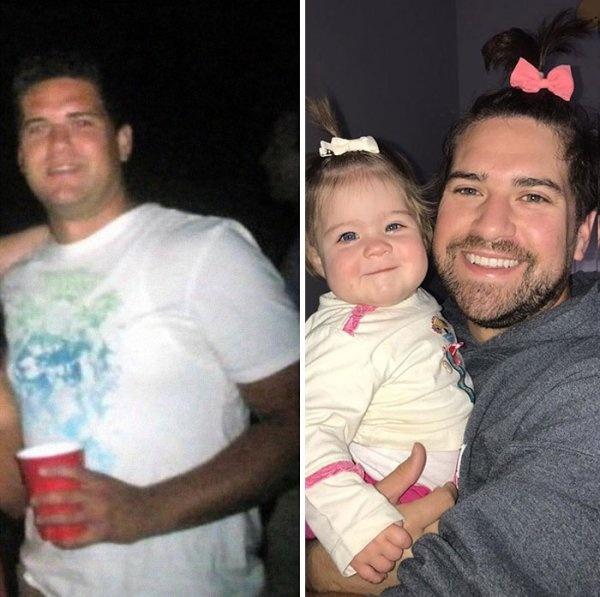 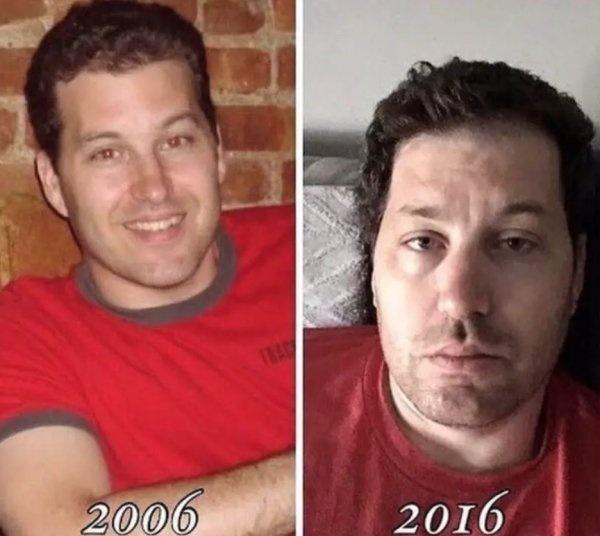 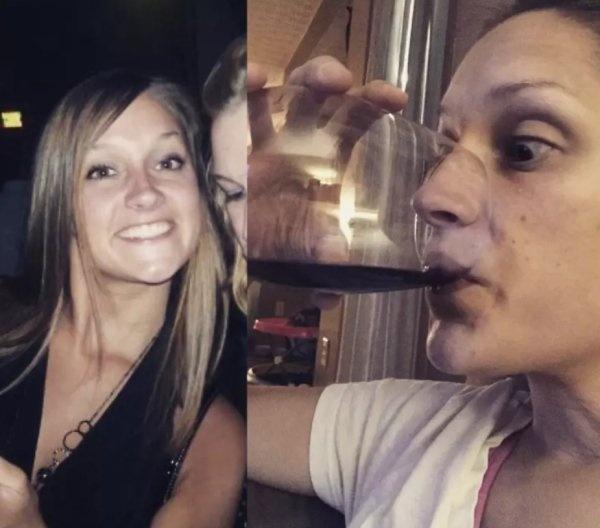 In even more parenting news, these thrify mums and dads have revealed their budget-friendly pregnancy hacks – including DIY jeans and a cardboard hospital bag.

Plus this mum was devastated to find out her niece has given her baby the same name as her own four-week-old daughter – but who is in the wrong?

And this woman candidly tells of her struggle to fall pregnant – and how her heartbreak leaves her Facebook friends in tears.