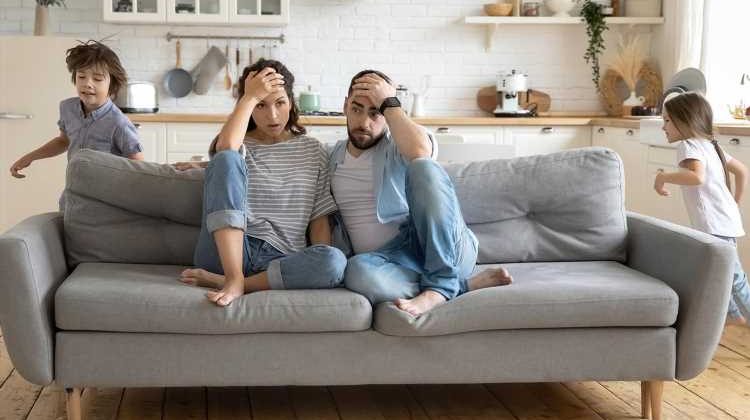 PARENTHOOD can bring all kinds of challenges and surprises – leading three in five parents to feel guilty for wanting a break sometimes.

A survey of 2,000 parents of children ages 0 to 6 found that two-thirds of them feel exhausted before the day even starts, with 62 percent of respondents saying they’ve felt pressure to live up to unrealistic expectations. 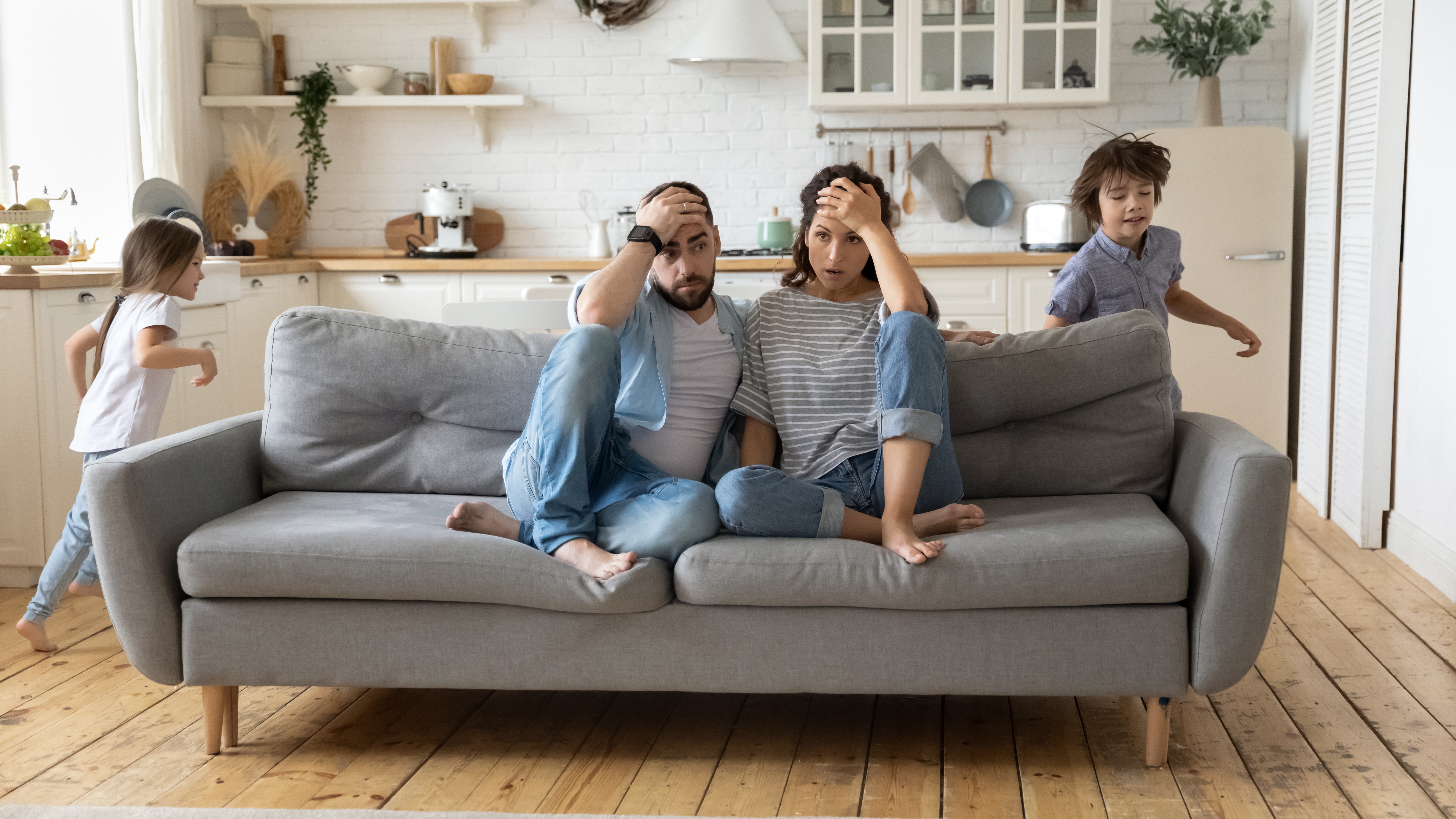 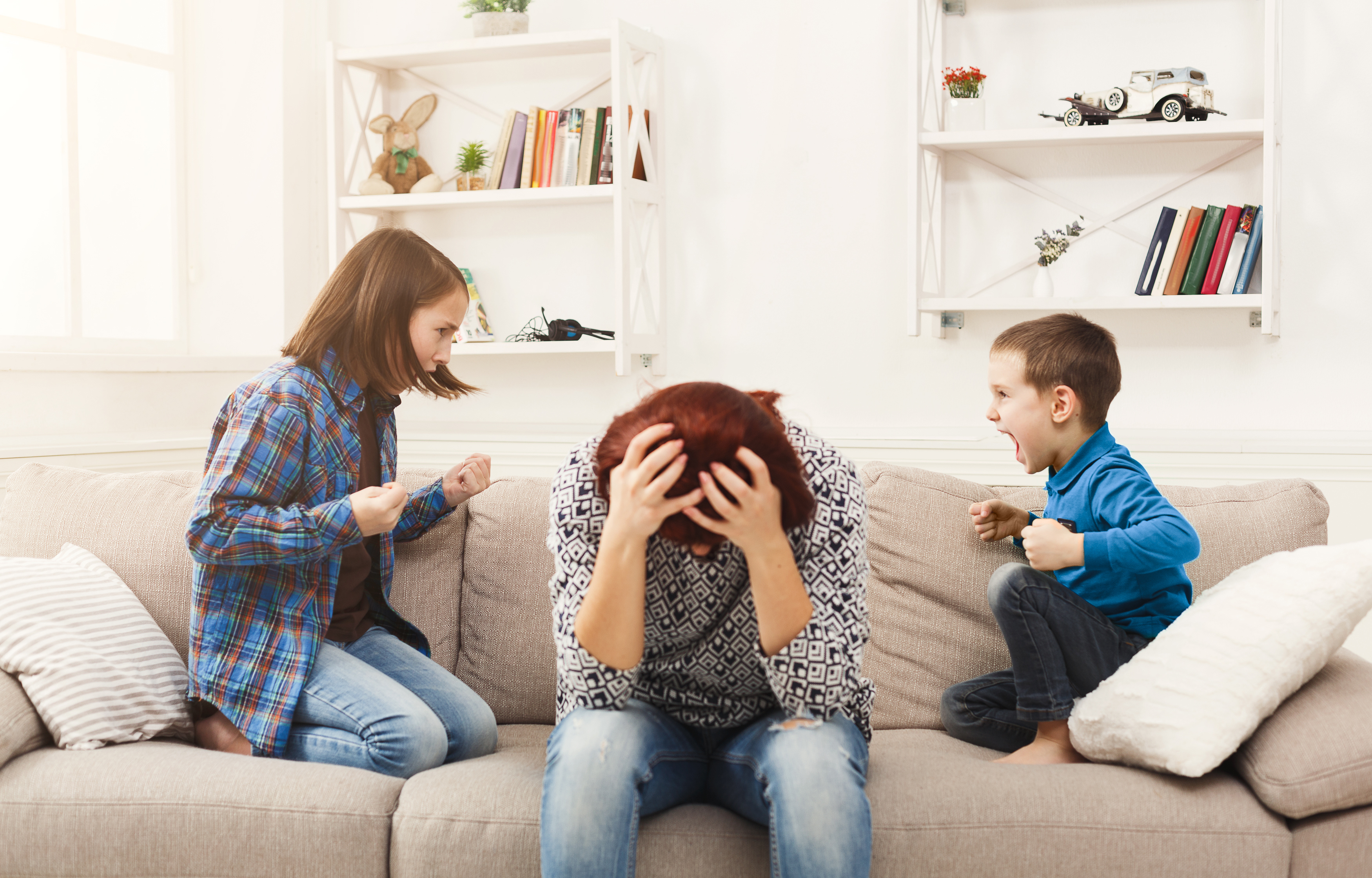 Parental insecurity is normal as nearly half of respondents said they seek validation from others on how they parent (47 percent).

The survey, conducted by OnePoll on behalf of Babyganics, also revealed that a third of respondents found parenting more challenging than they initially expected. Nearly three-quarters (73 percent) added that becoming a parent was one of the most difficult phases of their lives.

More than a quarter feel like others are constantly judging them on their parenting decisions (28 percent).

And the media doesn’t help either – most parents agree that parenthood is often unrealistically portrayed (68 percent). When it comes to advertisements, two out of three parents feel like their personal experiences aren’t accurately depicted.

Further, three in five said they have to hide their emotions as parents to avoid being judged by others, and 55 percent ultimately feel alone in their parenting journey.

Seven in 10 even wish they were better prepared before becoming parents (72 percent), and most are constantly looking for ways to become better caretakers (82 percent).

“Parents are constantly struggling with outside pressures – whether it be society, advertising, social media, marketing, or an unrealistic portrayal of perfection, and we acknowledge that we haven’t been helping the conversation,” said a Babyganics spokesperson.

“Parenting and perfection don’t mix. In fact, perfection was never on the table, and we’re committed to being a part of the solution with authentic conversation and supporting parents as they really are.”

Parents also shared that being responsible for chores/cleaning (33 percent), while juggling potty training (32 percent) and putting their kids to bed (31 percent) has made parenting difficult.

Parenting got so confusing and overwhelming for half of the respondents who thought they’d never get the hang of being a mom or dad.

Three in four concurred that their journey to becoming a parent-led them to sacrifice a part of their identity, with nearly one in four admitting that it’s been hard not having time for themselves.

No matter the difficult feelings that arise, 84 percent are still proud of how far they've come in their parental journey.

And four in five want to help other parents by letting them know there’s no such thing as being a "perfect parent."

Despite the ups and downs, most feel confident in their parenting skills (79 percent), while three in four have even noticed themselves being more patient since becoming a mom or dad.

“As we challenge today’s cultural conversation of what it means to be a ‘perfect’ parent – we embrace and include all definitions of family and acknowledge the daily challenges all families face. Parents need an ally in action to normalize and celebrate real families and real-life parenting,” added the spokesperson. 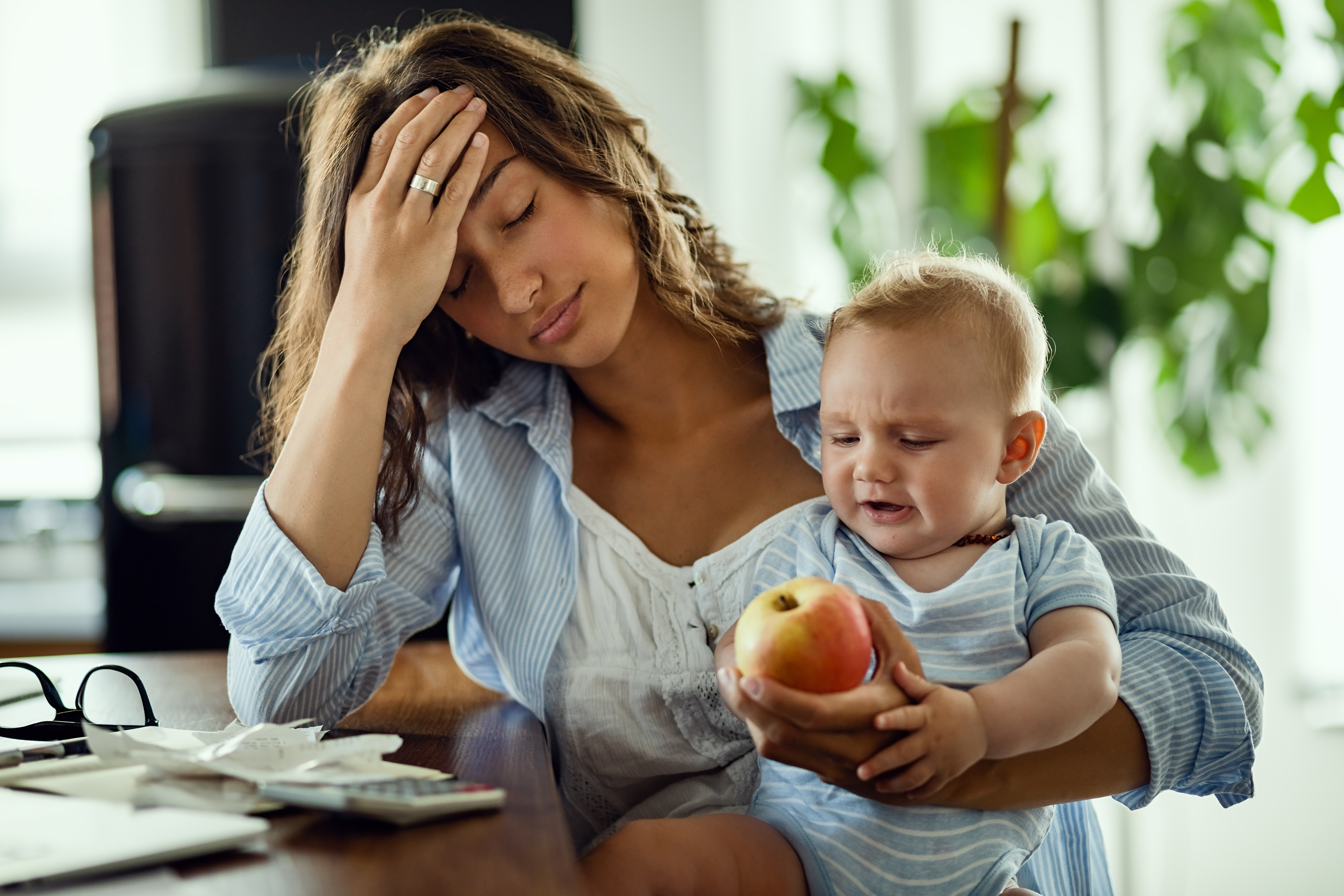