WE ALL know parents Barrie Drewitt-Barlow and Roxy Jacenko are not shy of splashing the cash when it comes to their children.

Barrie, 51, became a multi-millionaire from investing in bitcoin, art, and various other lucrative ventures, and Roxy, 41, has helped her daughter Pixie Curtis create multiple businesses so that the two families could give their children the life they always dreamed of. 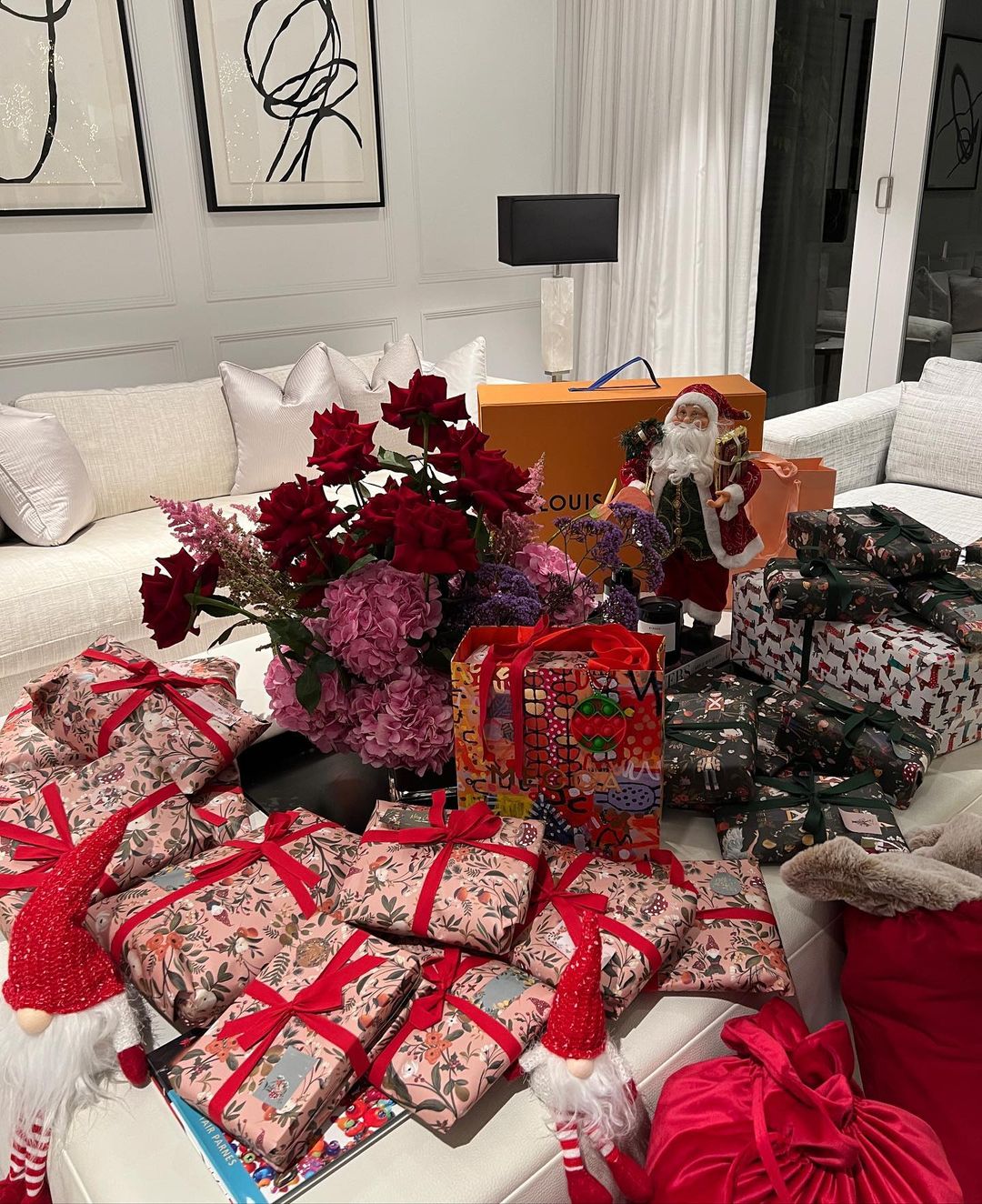 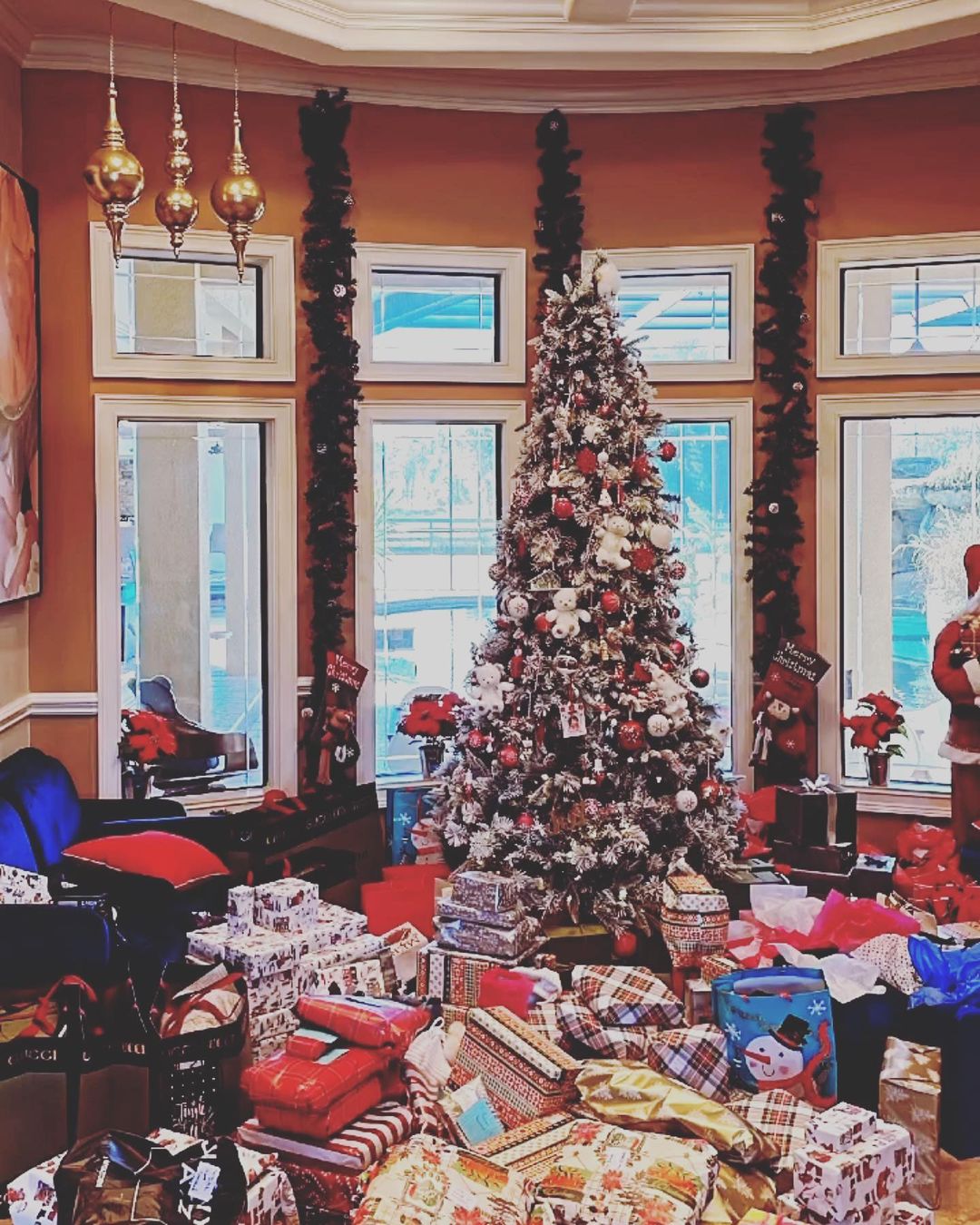 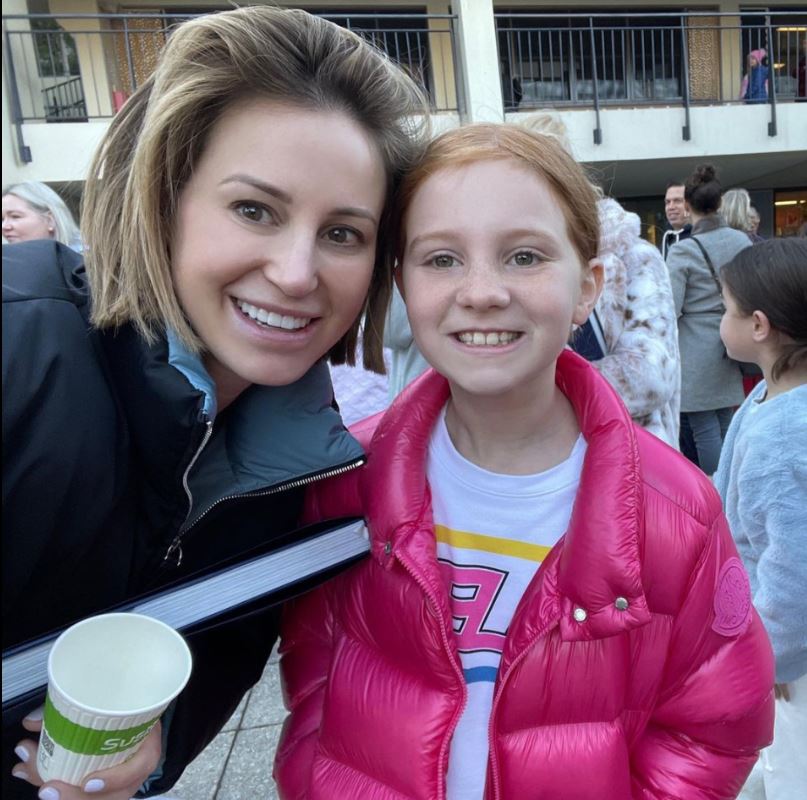 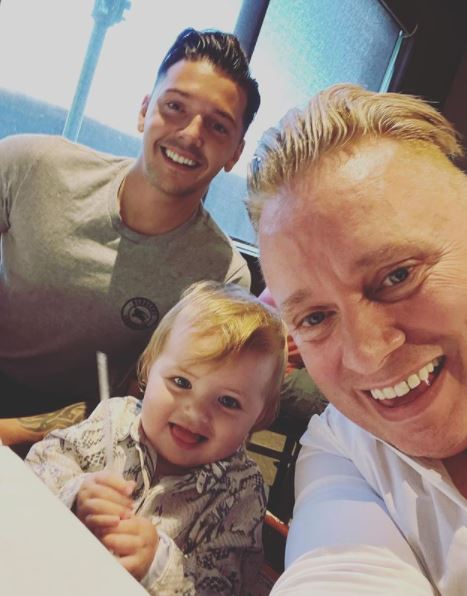 Barrie, 51, from the UK, openly calls his daughter spoilt and even bought a £600k flat for his daughter Valentina's first birthday, and it doesn't stop there as he splurges on Gucci, Prada and Chanel for her Christmas gifts.

Barrie and his ex-husband Tony Drewitt-Barlow, 56, were the first gay men in the UK to have children through a surrogate mum, born in 1999.

Twins Saffron and Aspen, 22, have been spoilt since birth, as Barrie "felt [he] needed to make up for the fact they don’t have a mother in their lives."

Barrie and Scott's youngest daughter, Valentina was born in September 2020 and for her first birthday, they bought her a posh flat in the new development, Manchester New Square.

Most read in Parenting 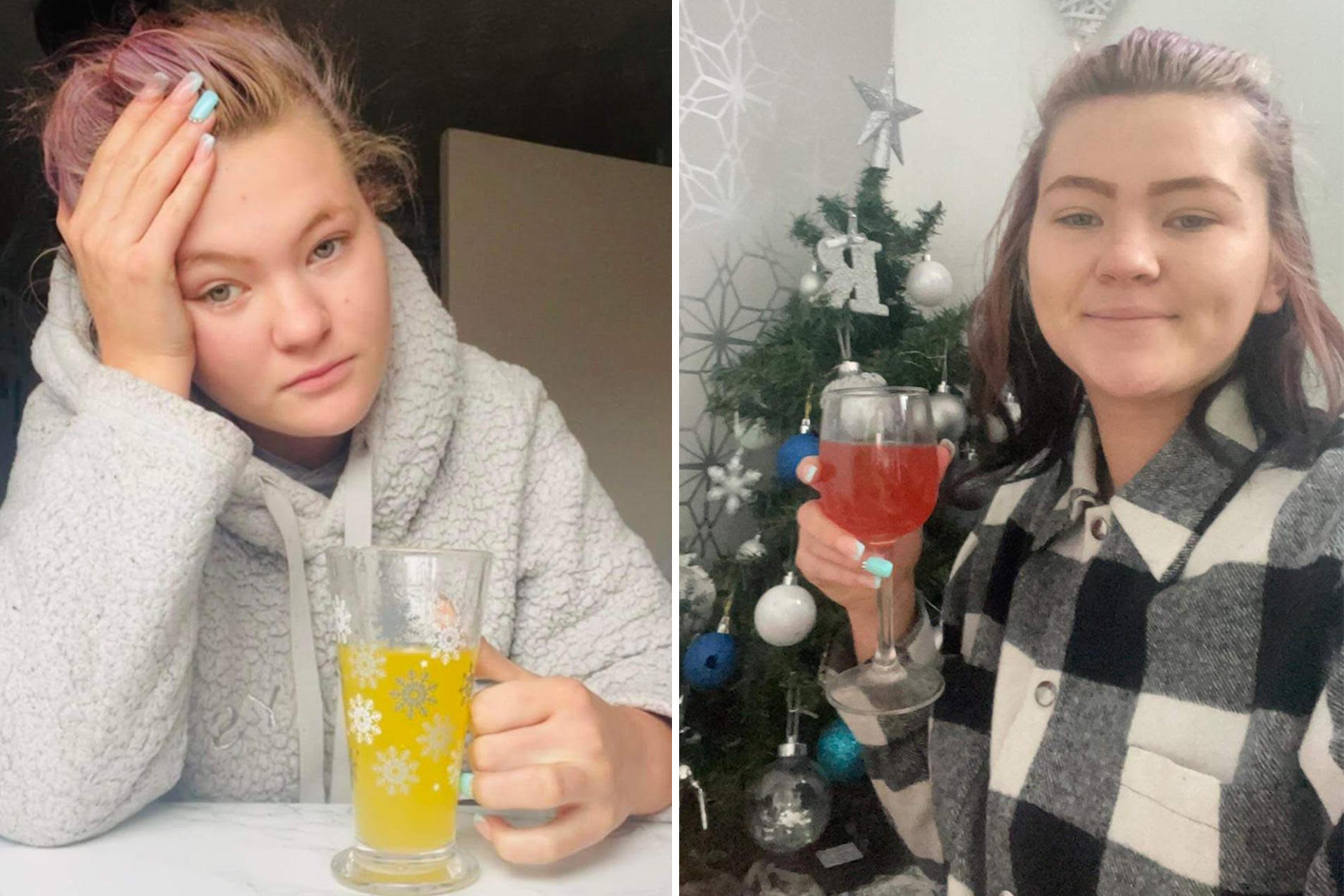 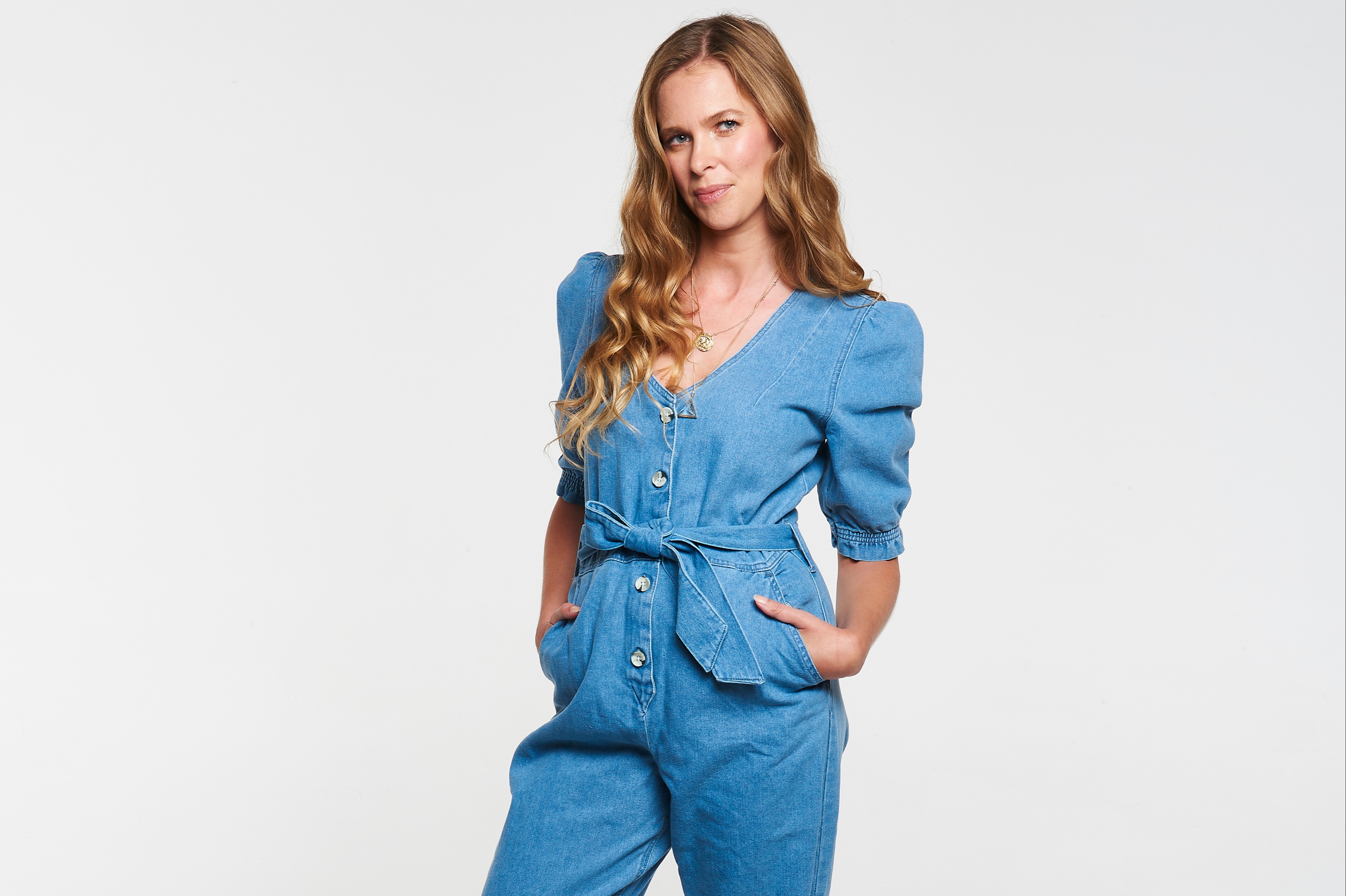 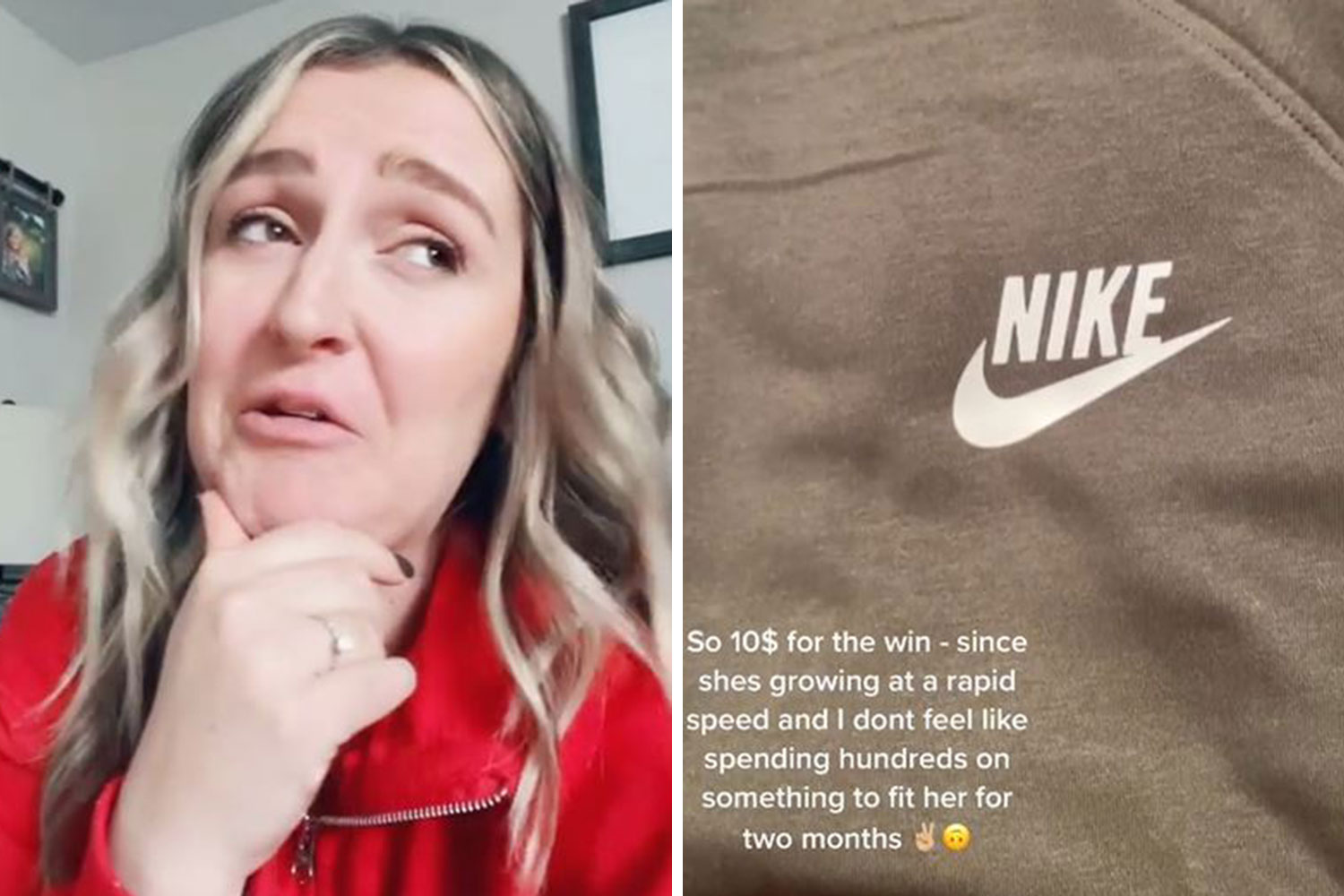 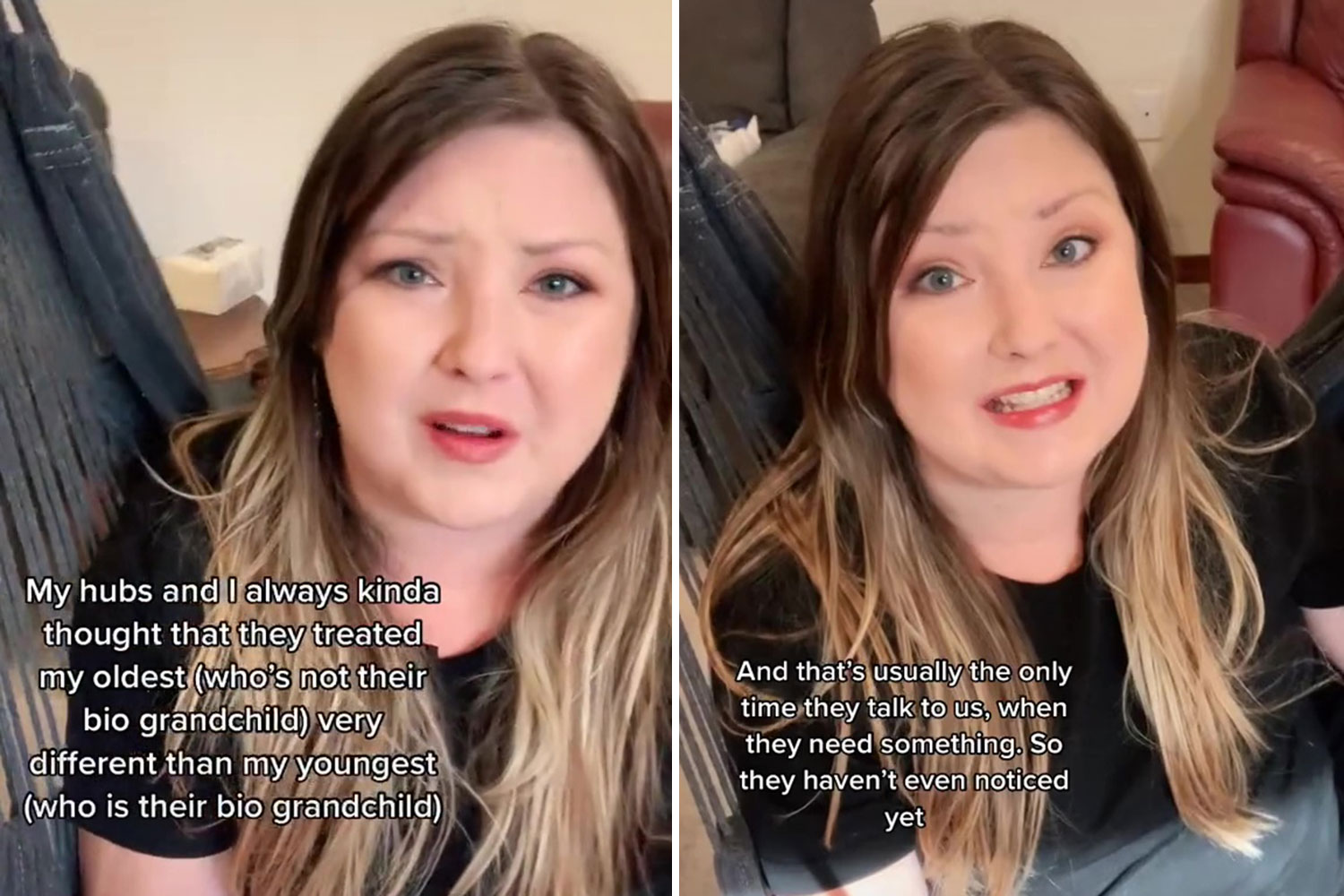 Valentina's older sister Saffron has a flat in the same building, which is also home to many professional footballers.

10-year-old Pixie, from Australia, is already set to retire with £11m thanks to her mum creating multiple businesses Pixie can profit from.

Pixie and her mum, Roxy created the business Pixie's Fidgets back in May and the colorful popping toys sold out within just 48 hours.

But that isn't the only venture Pixie has, her mum also created the brand Pixie's Bows, a hair accessory company when Pixie was just a baby.

Commenting on her daughter's huge success, Roxy said she's set all this up for Pixie so she "can retire at 15" if she wants to.

Roxy also has a number of successful businesses including Sweaty Betty PR, and says she's proud of her daughter's entrepreneurial drive.

She said: "What is the most exciting thing for me is the entrepreneurial spirit that she has at such a young age. I never had it, although it was drummed into me that I had to succeed.

"When I was 14, I got a job at McDonald’s because that’s what you did back in my day.

“So, I guess to me the biggest thing is her drive as an entrepreneur. Yes, I’ve enabled it, but she’s still got it, which is for me the most rewarding part."

Roxy and her family enjoyed a sunny Christmas in Australia this year and didn't scrip on Christmas presents for her daughter.

On Instagram, Pixie shared a photo of her giant pile of Christmas presents she received this year and captioned it: "What a haul!!!!!"

In the image, you can see a large Louis Vuitton bag plus a huge pile of perfectly wrapped presents topped with bows.

Barrie shared an image of their Christmas tree this year which was surrounded by piles of designer presents for his six children.

Barrie shared images of the collection of designer goods he bought for Valentina for Christmas this year, featuring bags of Gucci, Balenciaga and Chanel goodies.

As for whether he spoils his kids, Barrie said: "People call my kids spoilt but quite frankly, any criticism is like water off a duck’s back now – I couldn’t give a flying fig what anyone thinks of my parenting skills."

"When it comes to spoiling them, the sky’s the limit – quite literally." 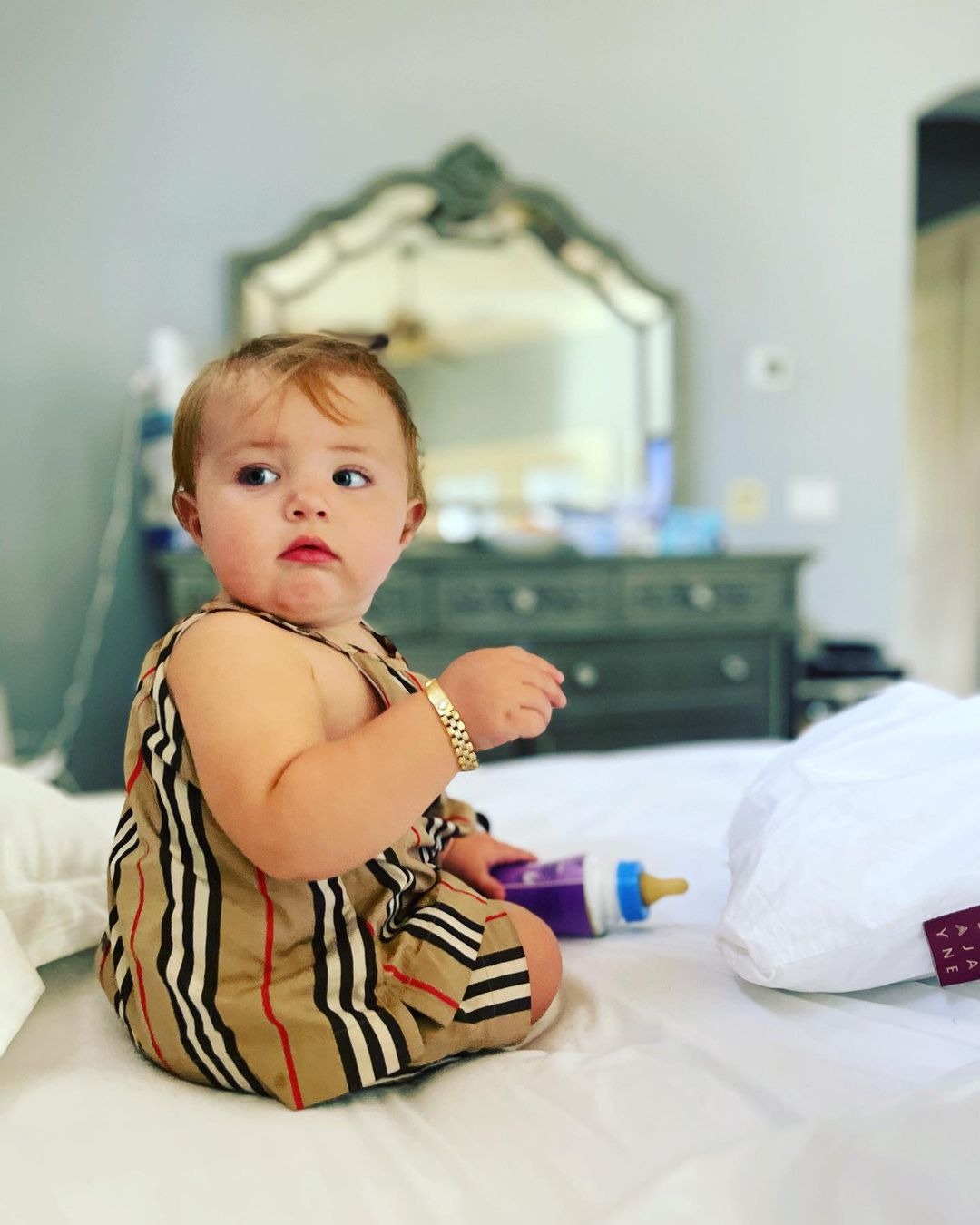 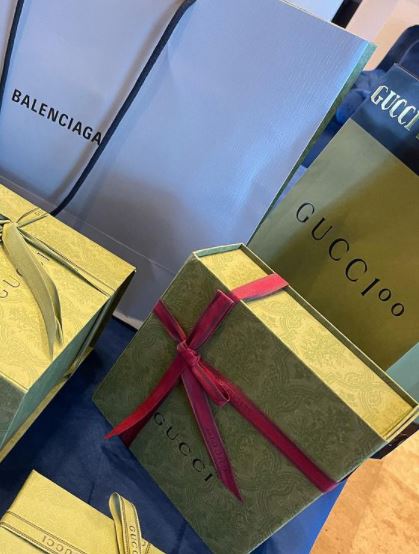 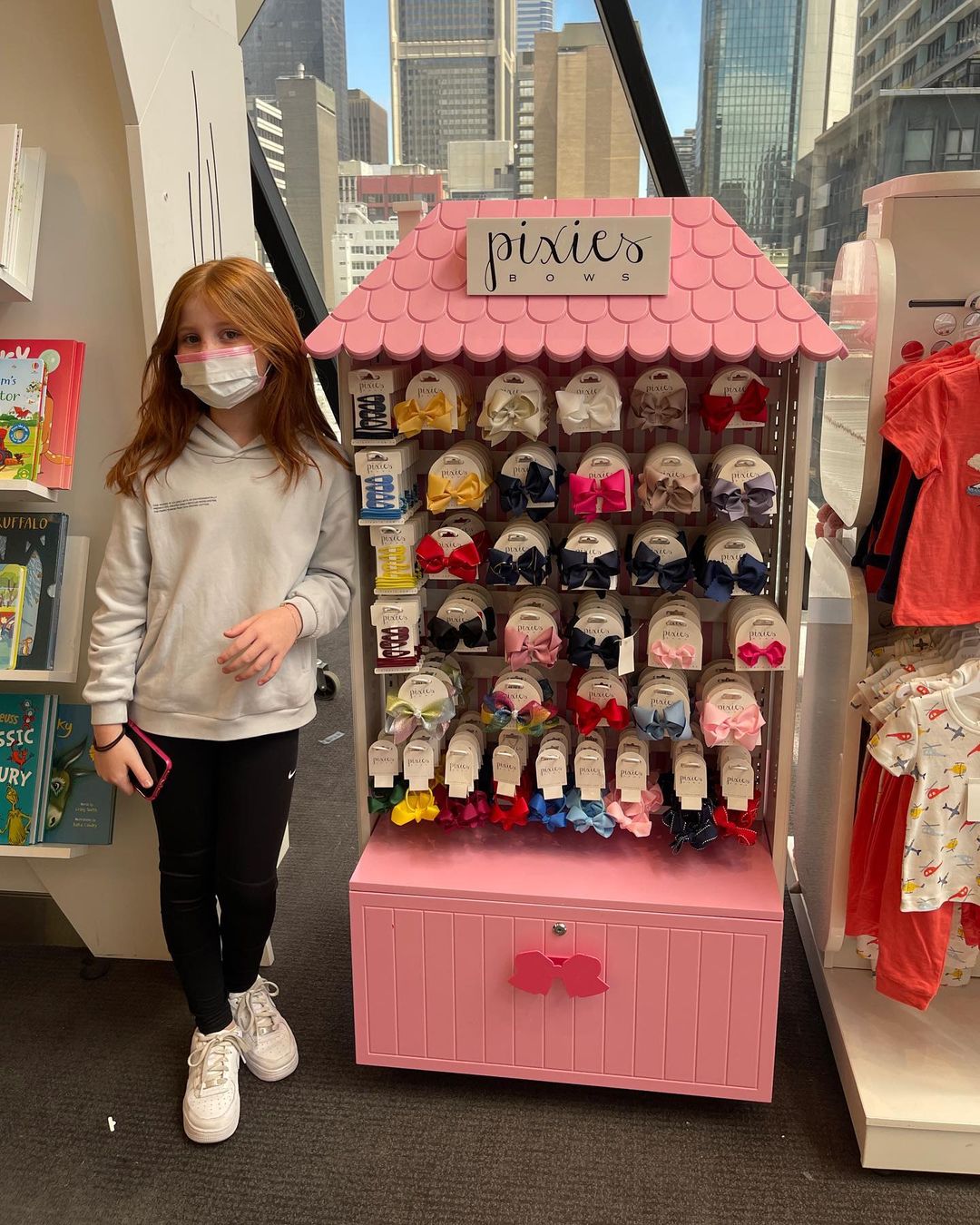 Barrie has also given his teenage children unlimited credit cards and spent £500k on a ring for Valentina.

Meanwhile, Roxy splashed out £43k on a brand new Mercedes for Pixie and says critics are just jealous.

Plus, I'm a mum of one and started drinking at 5am on Christmas day, I missed the Christmas lunch.