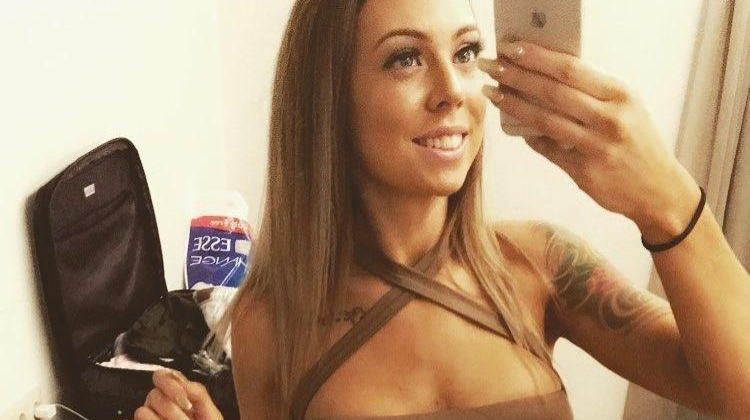 Kara Antonio, who had breast augmentation in 2013, wanted a second operation after breastfeeding her daughter left her boobs uneven. 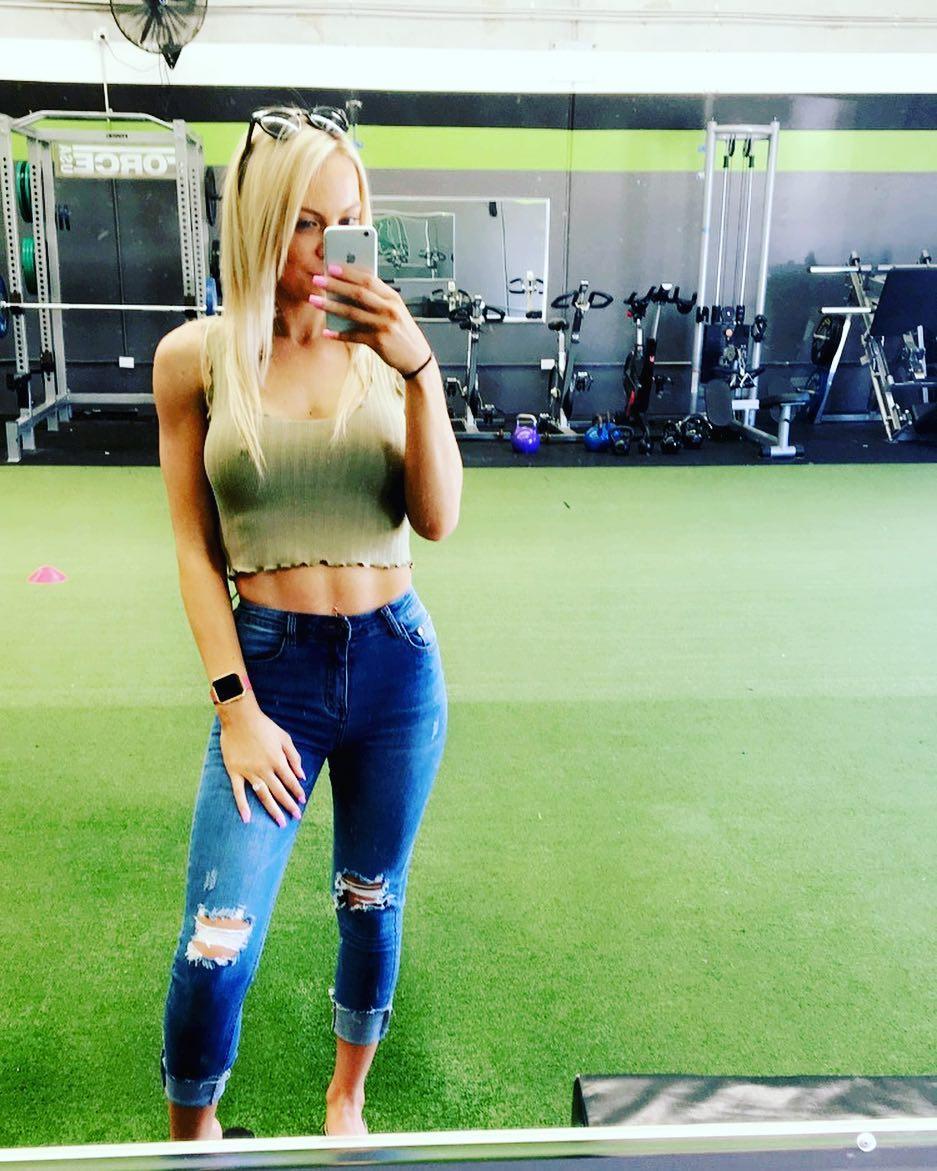 But the 24-year-old, from Australia, was horrified when she woke from her surgery to what she describes as "disgusting" breasts.

Kara had her operation on November 14 at Restored Beauty Getaways, which offers package deals for holidays and plastic surgery.

Speaking to Daily Mail Australia, Kara, who paid almost £4,800 for the surgery, said: "I was distraught, my breasts were disgusting".

She claims doctors had moved her nipples and replaced her existing implants with bigger ones. 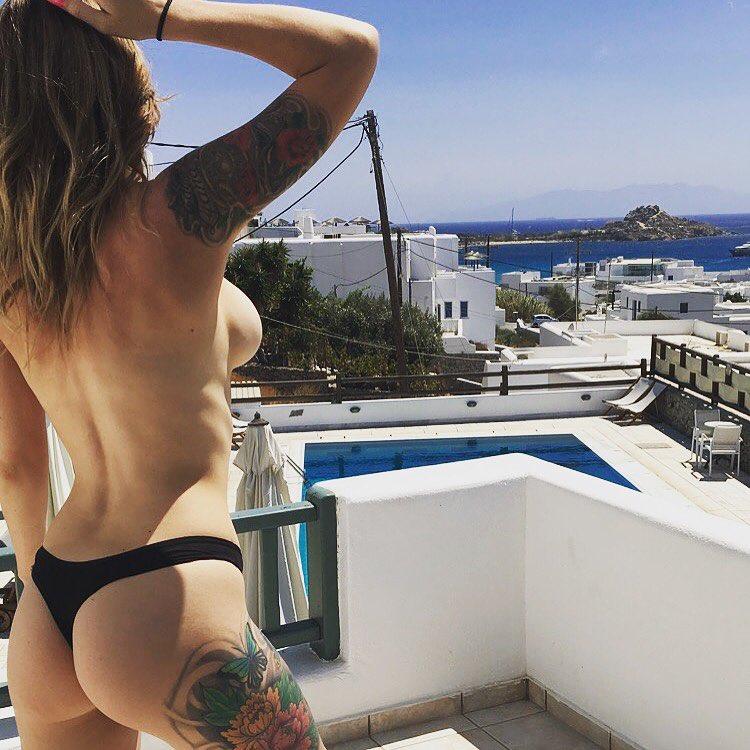 Kara said she cried as soon as doctors removed the bandages and added: "My boobs are ruined."

But the clinic insists the single mum had asked for larger boobs against the doctors advice and say that she was told surgery would be unlikely to bring her breasts closer together.

After making it obvious she was dissatisfied with the surgery – the mum-of-one claims she was told they "looked fine" and that there was "nothing wrong with them".

Stating on a Facebook post on November 21, Kara said: "not long after, the owner of the hospital and the CEO as well as a Restored Beauty Getaways employee came into my room and offered a "complementary " surgery to fix up my boobs". 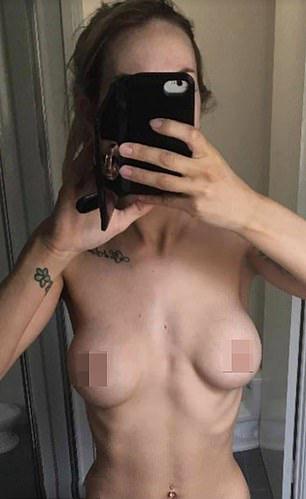 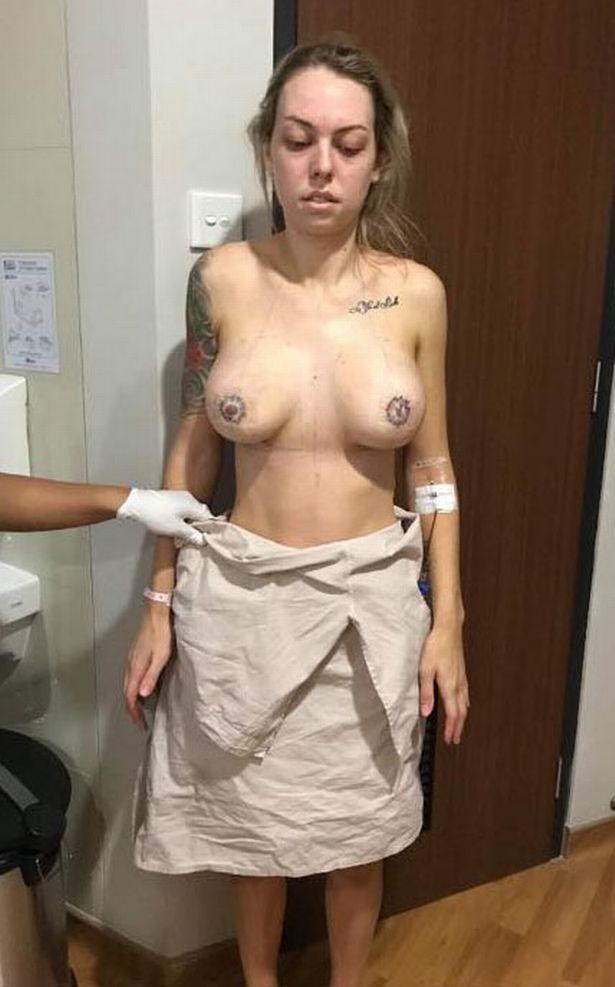 Two days later, Kara, who also works as a personal trainer and fitness model, had her second op but was says she was still appalled with how her breasts looked.

The single mum, who admitted she had saved for months for the procedure, said: "My boobs are still saggy, they are still too low and they aren't closer together. I hate looking at them."

Kara claims the clinic hasn't apologised or offered to correct the surgery, which they deny. 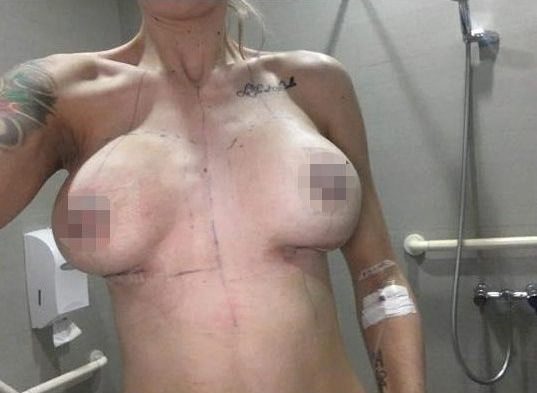 Rebecca Cosier, who is the founder and director of Restored Beauty Getaways, told Daily Star Online: "Kara had demanded larger breast implants against the Plastic and Reconstructive surgeon's advice.

"She was also advised the surgery was unlikely to bring her breasts closer together because of the chest limitations she has.

"Subsequently, she was made an offer of complimentary revision surgery which she accepted."

One woman had a nasty surprise when she was introduced to her future father in law… only to realise she had previously had a one night stand with him.

A yoga tutor mum has revealed how terrifying it was to go into cardiac arrest during labour and nearly lose her own and her baby's life.

And Police Commissioner Katy Bourne, whose stalker vowed to ‘take her down,’ calls for new stalking law as part of The Sun’s Stop A Stalker campaign.