MODEL Nicola McLean decided to celebrate turning 40 this weekend by posing in her birthday suit.

And the former Page 3 girl reveals posing naked was just the confidence boost she needed as she hit the milestone age. 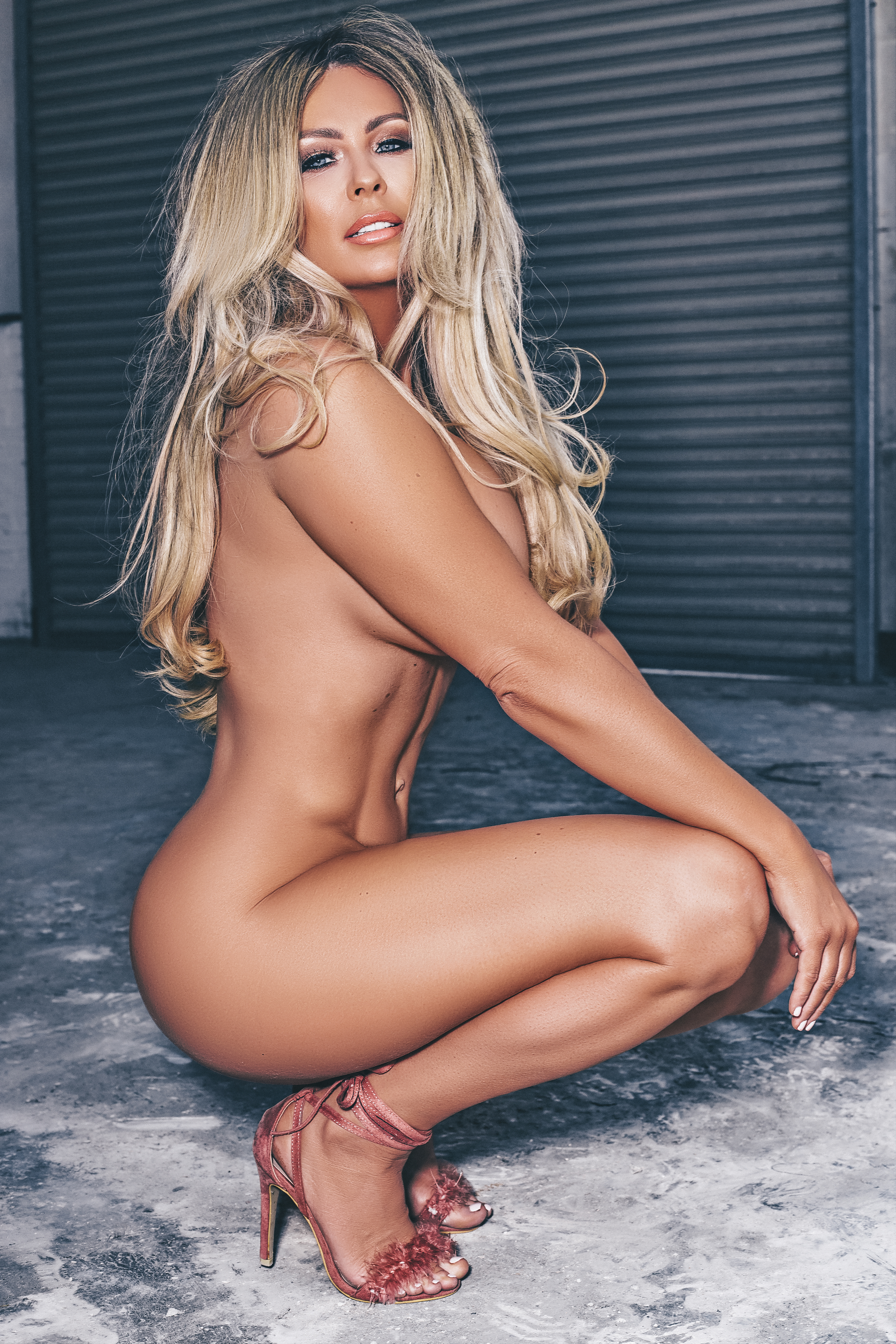 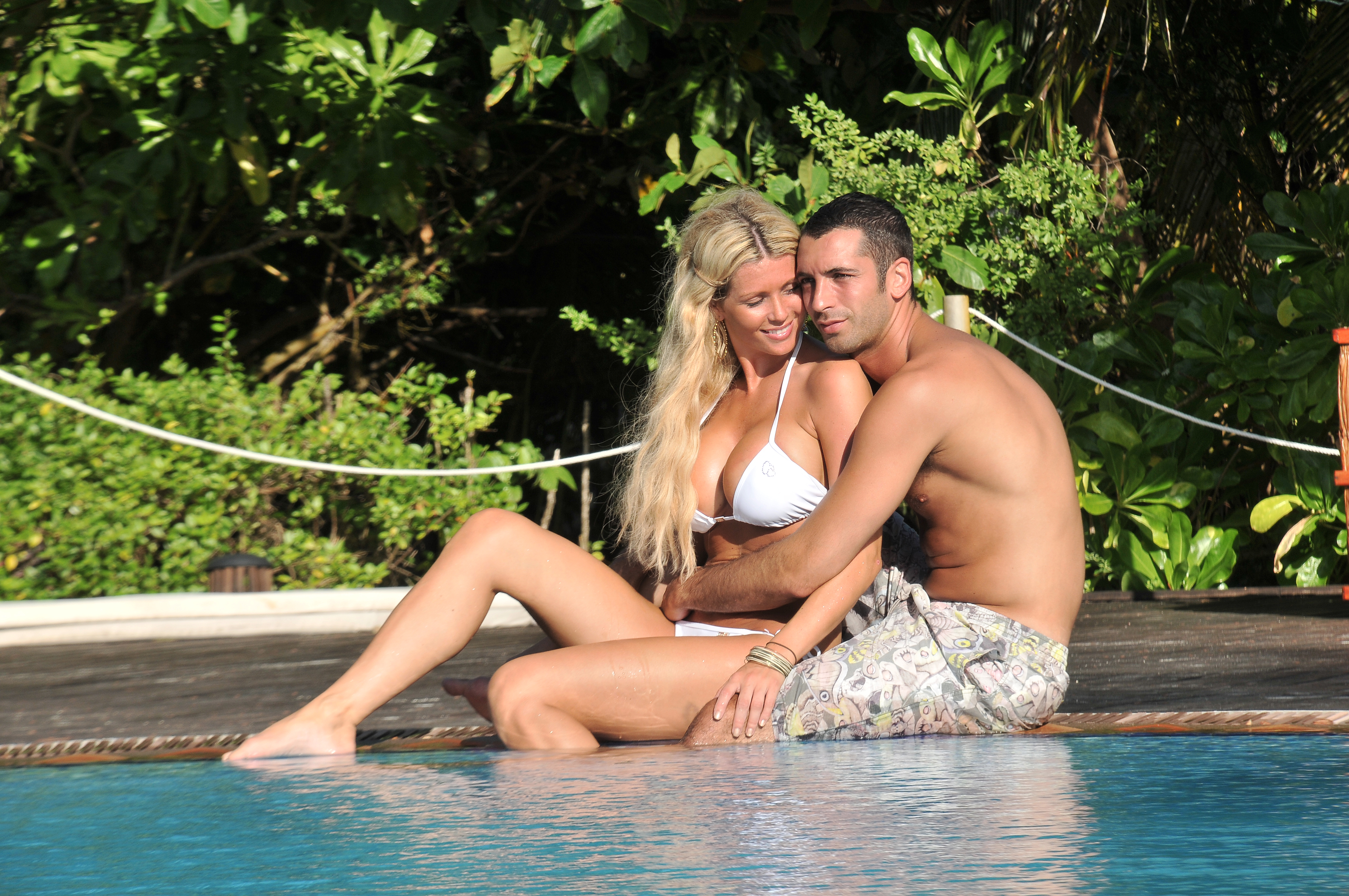 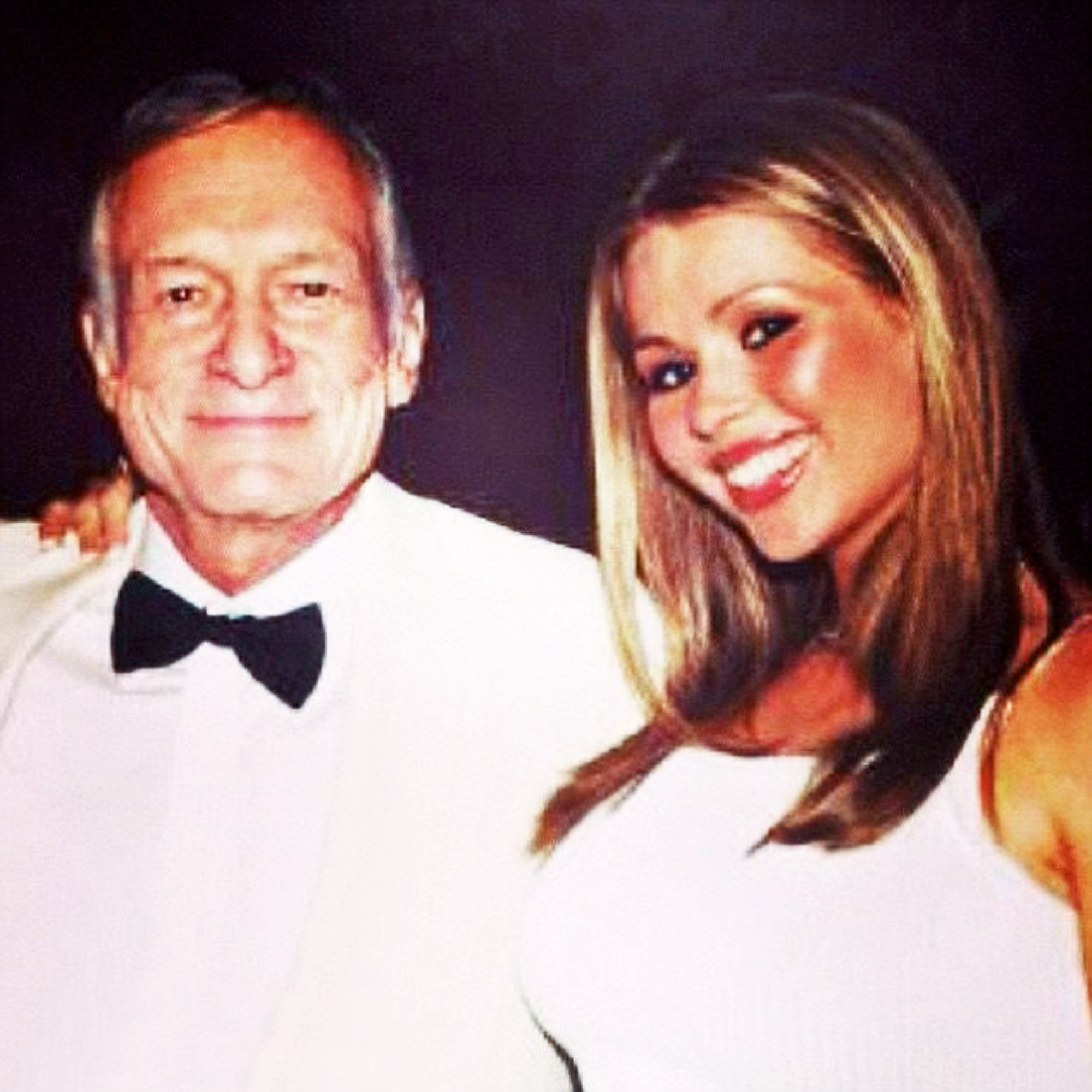 She also credits regular romps with her ex-footballer husband Tom Williams, 41 — which she says have “got better with age” — for keeping her feeling young.

Nicola stripped off for a Pamela Anderson-inspired photoshoot as she prepared to enter a new decade.

The Baywatch babe bared all for Playboy in 2007 when she too turned 40, and Nicola’s shoot took her back to her roots and her first love of glamour modelling.

The mum of two says: “I wanted to get back to feeling like me again. Now at 40, I just want to have fun. Getting naked and recreating Pammie pics is definitely fun for me.”

Judging by these stunning snaps, it is hard to believe Nicola, who appeared on Celebrity Big Brother in 2012 and 2017, as well as I’m A Celeb in 2008, suffers from body dysmorphia — a condition where people focus on perceived flaws in their appearance.

Nicola first started battling anorexia and bulimia at the age of 11, and was then later diagnosed with body dysmorphia.

Over the years she has dealt with crippling anxiety and eating disorders as she struggled with her image.

“Vanity has definitely made me worried about turning 40,” she admits.

Nicola started modelling for Page 3 in 1999 and continued to do so through the Noughties, appearing in this newspaper and lads’ mags such as Loaded, Zoo and Nuts.

She has had breast implants twice, taking her from a 32C to 32G.

She says: “I’ve had a very colourful life. I’ve done I’m A Celeb, Big Brother and been to the Playboy Mansion.

“I’ve done some really fun things — am I going to be able to top that? I’ve been very lucky with what I’ve achieved in 40 years. It’s great to mark turning 40 with something I love doing and I look good doing it.”

Since ending her modelling career, Nicola has gained an army of fans from her reality TV show appearances and regularly appearing as a presenter on Channel 5’s Jeremy Vine Show.

But her biggest supporter has always been hubby Tom.

They even have to sneak in daytime romps to avoid being caught out by their teenage sons, Rocky and Striker.

“We have always fancied each other,” she says.

The spark is naturally there. It’s never a chore, we always have that attraction for each other.

“Whatever life has thrown at us, that’s never been a problem for us. The spark is naturally there. It’s never a chore, we always have that attraction for each other.

“We’re lucky that we’re self-employed because when you’ve got a 15-year-old who knows exactly what you’re doing, you’ve got to be more careful. People say it’s hard to fit in sex with looking after babies, but it’s harder with teens — you can’t exactly tell them you were wrestling, can you?

“My kids are never out and there’s usually a house full of their friends so it’s lucky Tom and I have got the days together. We’re like a pair of teenagers ourselves — you’ve got to be.

“I’m not trying to make out we’re always swinging from the chandeliers because that would be a lie, but there’s always that level of intimacy with us. We always cuddle, we always kiss and we’re always affectionate together. We never have blazing rows.

“We might bicker over the kids because I say ‘yes’ to everything and he’s more strict, but we just get on really well.

“He’s the funniest person I’ve ever met in my life. I fancy him as much as I did 17 years ago. He’s got better with age.”

Despite Nicola’s no-nonsense attitude that has seen her get embroiled in feuds with models Danielle Lloyd and Imogen Thomas and presenter Kim Woodburn, she admits to struggling with her anxiety.

It became a real issue during the pandemic as she feared for the future and found herself being overwhelmed by her insecurities.

And after feeling “out of control” she relapsed and her weight plummeted. Nicola readily admits Tom’s support has helped her through her tricky times.

“He is my rock,” she says. “I’m so anxious and I’m lucky he understands me, and the crazy s**t I make that man do when I can’t bring myself to do it…

“He still has to order a takeaway on the phone for me. He’ll even do it for me if he’s abroad in America. I’ve also got really sensitive noise anxiety. If you whistle or click your fingers or rattle keys, it’s enough to make me want to kill you.

“If he whistles, I’m like, ‘Babe’, and he says sorry. He’s honestly so good with it.

“It’s a confidence boost because my mind plays tricks on itself. I have massive body dysmorphia. I’m a great mum, but I’m not really good with life.

“I don’t know if I would have got as far as I have in life if it wasn’t for him. He does the practical stuff, and I do the fun stuff.”

And former Peterborough United player Tom has no problem with his wife getting her kit off.

Then she pauses, laughs and adds: “Although, if I was paid enough I definitely would.” 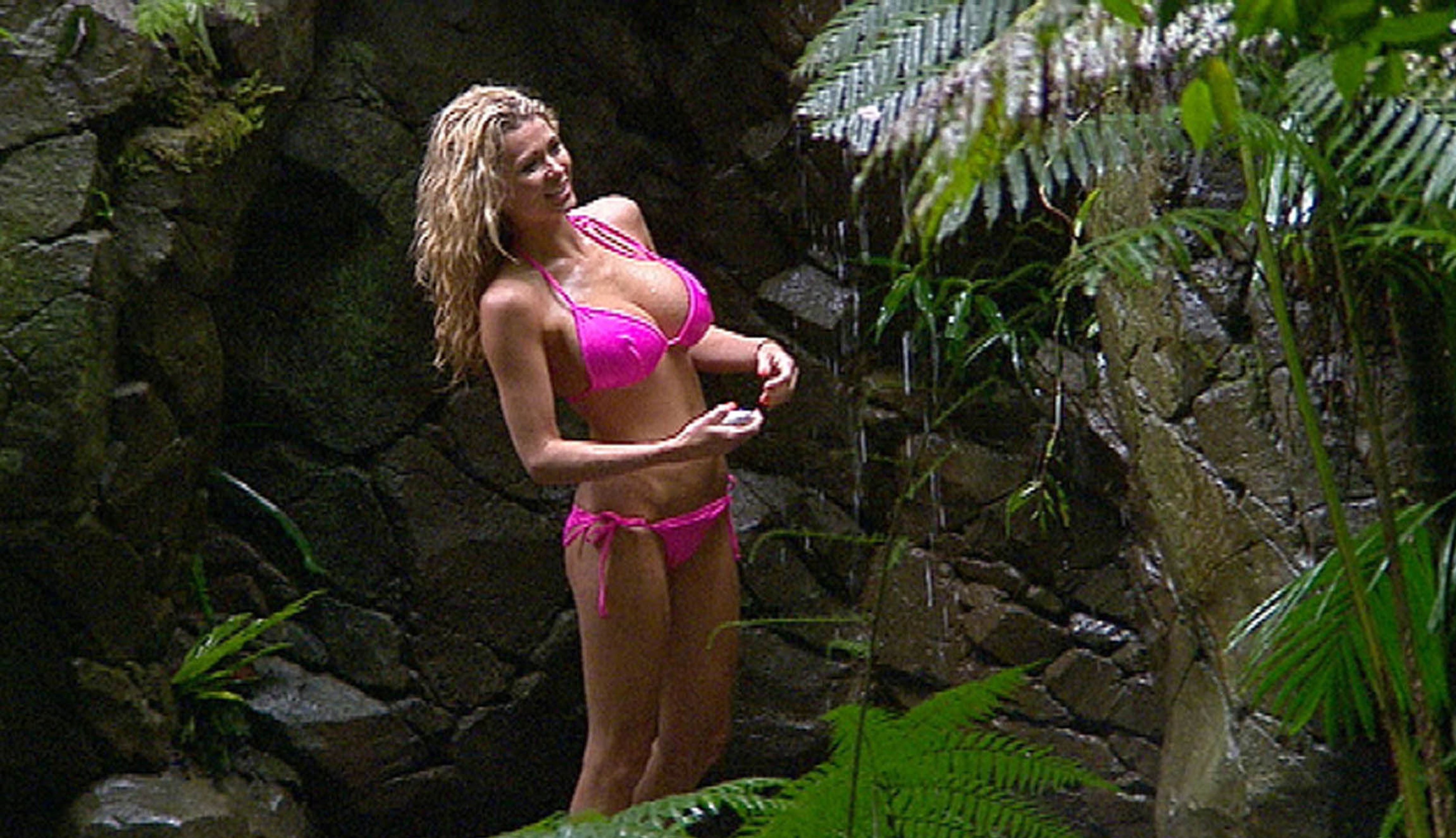 Do you have a story for The Sun Showbiz team?

We pay for videos too. Click here to upload yours.