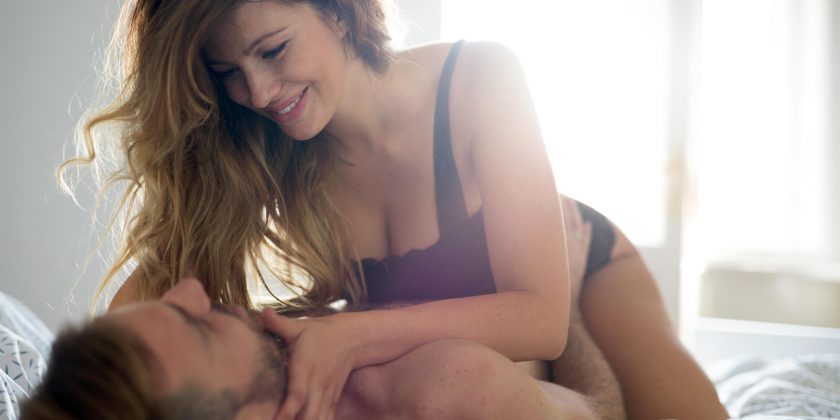 But where most people have to put up with a jarring taste in music or badly behaved dog, one woman has been left fuming by her neighbour's "constant shagging"… and has even been forced to move her teen daughter OUT of her bedroom to avoid the noise. 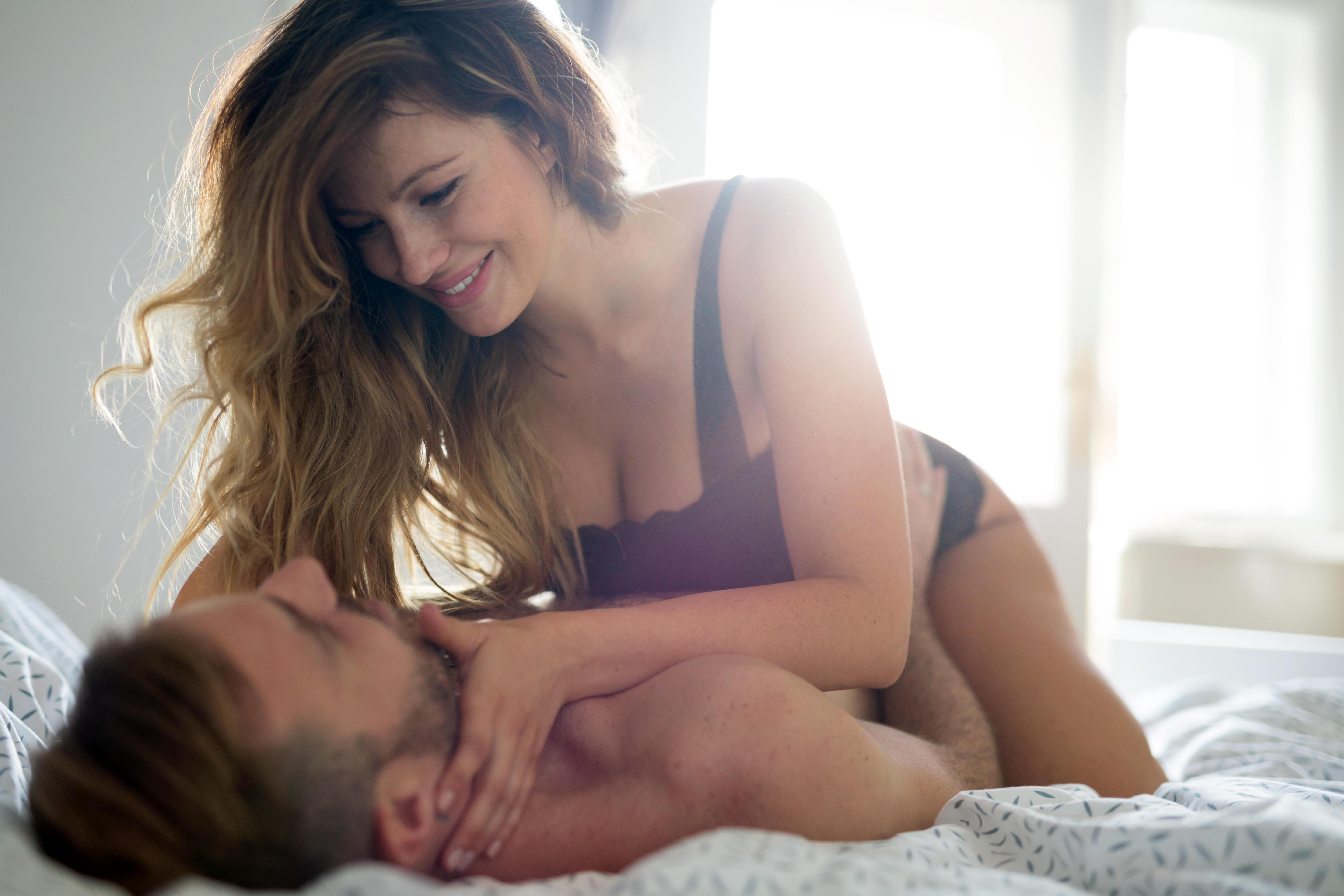 Taking to Mumsnet to share the awkward dilemma, the frustrated woman wrote: "I'm bloody sick of listening to them loudly and constantly shagging.

"Yesterday morning, they woke me up at 6am and it went on for ages and I couldn't get back to sleep."

And just when she was drifting back off to sleep, she added: "They were at it again by 9 and she's shouting."

Revealing how she's even been able to "hear them though my earphones and downstairs in the lounge", the mum added: "Of course they can do what they like in their own home but I don't want to hear the graphic details." 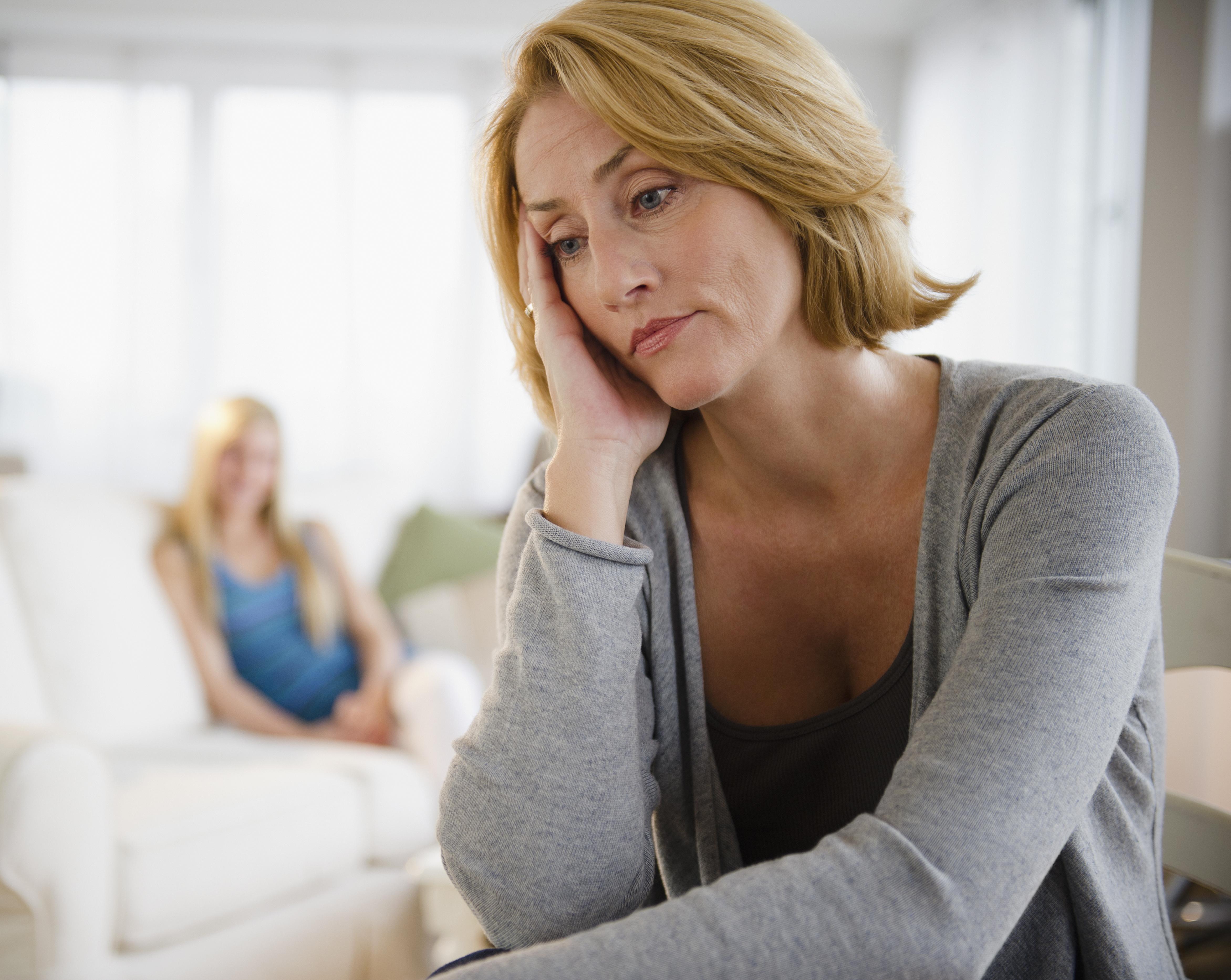 What's more, the frustrated parenting has even been forced to MOVE her daughter out of her bedroom after she flagged the loud love-making with her mum.

She added: "I have a teenage daughter who has heard it before I moved her into a different room."

The awkward situation eventually came to a head when the she heard the couple at it again "yesterday morning."

After hearing yet another loud love-making session, the woman described how she "went up to the adjoining wall" and "screamed 'will you just shut up'.

She rationally added: "I thought it best not to swear."

Although the couple did, in fact, "shut up" after they were interrupted, the woman asked the parenting forum whether she was "being unreasonable". 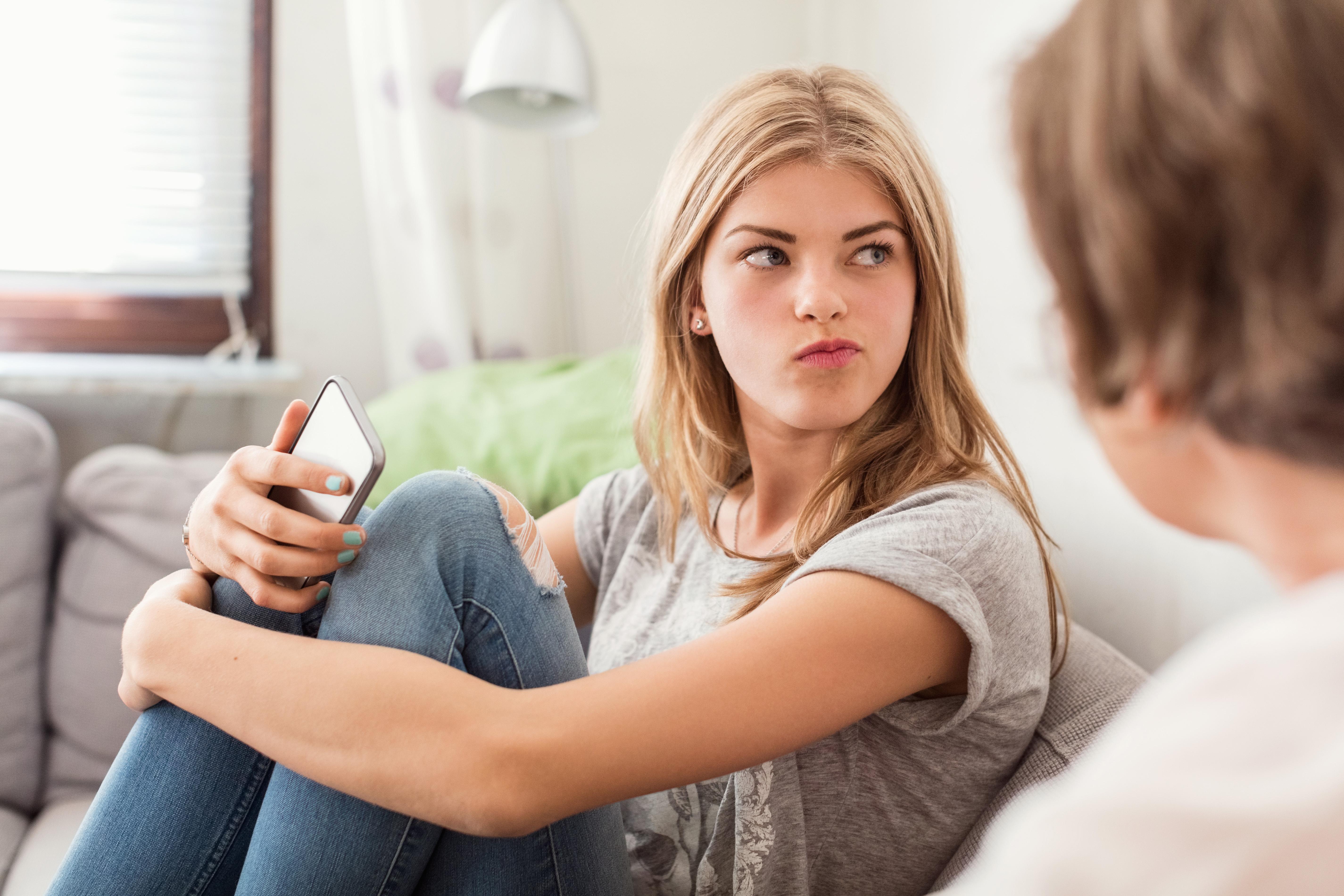 Unsurprisingly, other users rallied around the frustrated parent.

One simply wrote in response: "They might not have realised that you could hear them, not unreasonable to bring it to their attention by making noise they can hear."

Another added: "Definitely put a note through the door, they may not realise."

But one less sympathetic neighbour wrote: "Put a note through the door outlining exactly how bad it is in your house. No way would I put up with my children basically listening to pornography."

Meanwhile, one user took matters to all new extremes and recommended the mum "record the noise on a USB stick and post it through their door".

Seeing the funny side of the story, another added: "I had a friend round once when we had the same issue. We gave them a resounding cheer and round of applause at the end.

"I think it suitably embarrassed them as they were generally quieter after that."

And this mum-of-three moans Elf on the Shelf is "ruining her Christmas" because they're getting "too extravagant".

Plus this woman has sparked outrage with "horrible" chart comparing stay-at-home and working mums.