SIBLING rivalry is very real – but these two twin sisters take it to another level as they battled over bridesmaid duties.

A 27-year-old woman has revealed that her sister is livid with her because she won't allow her to stand next to her at her wedding. 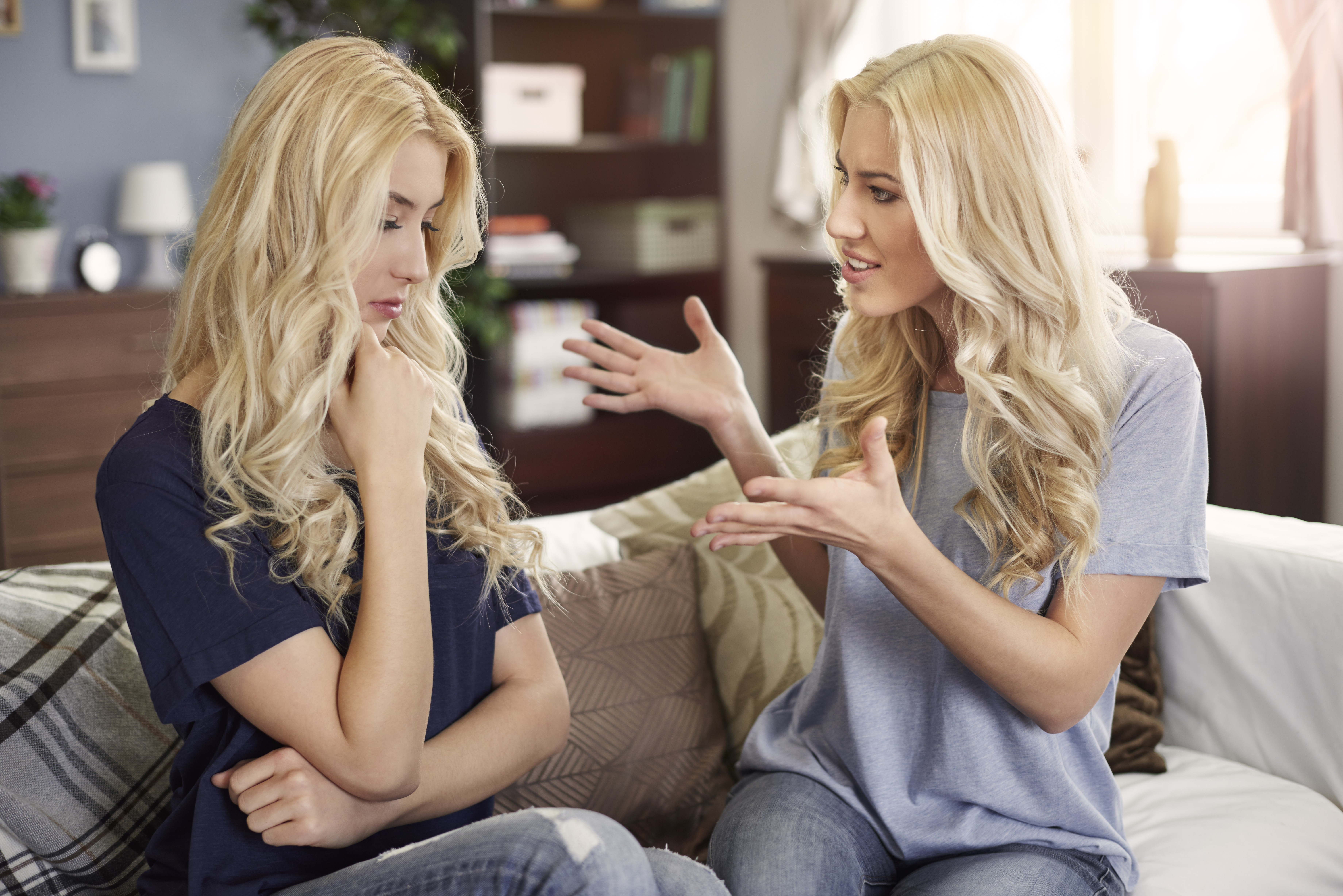 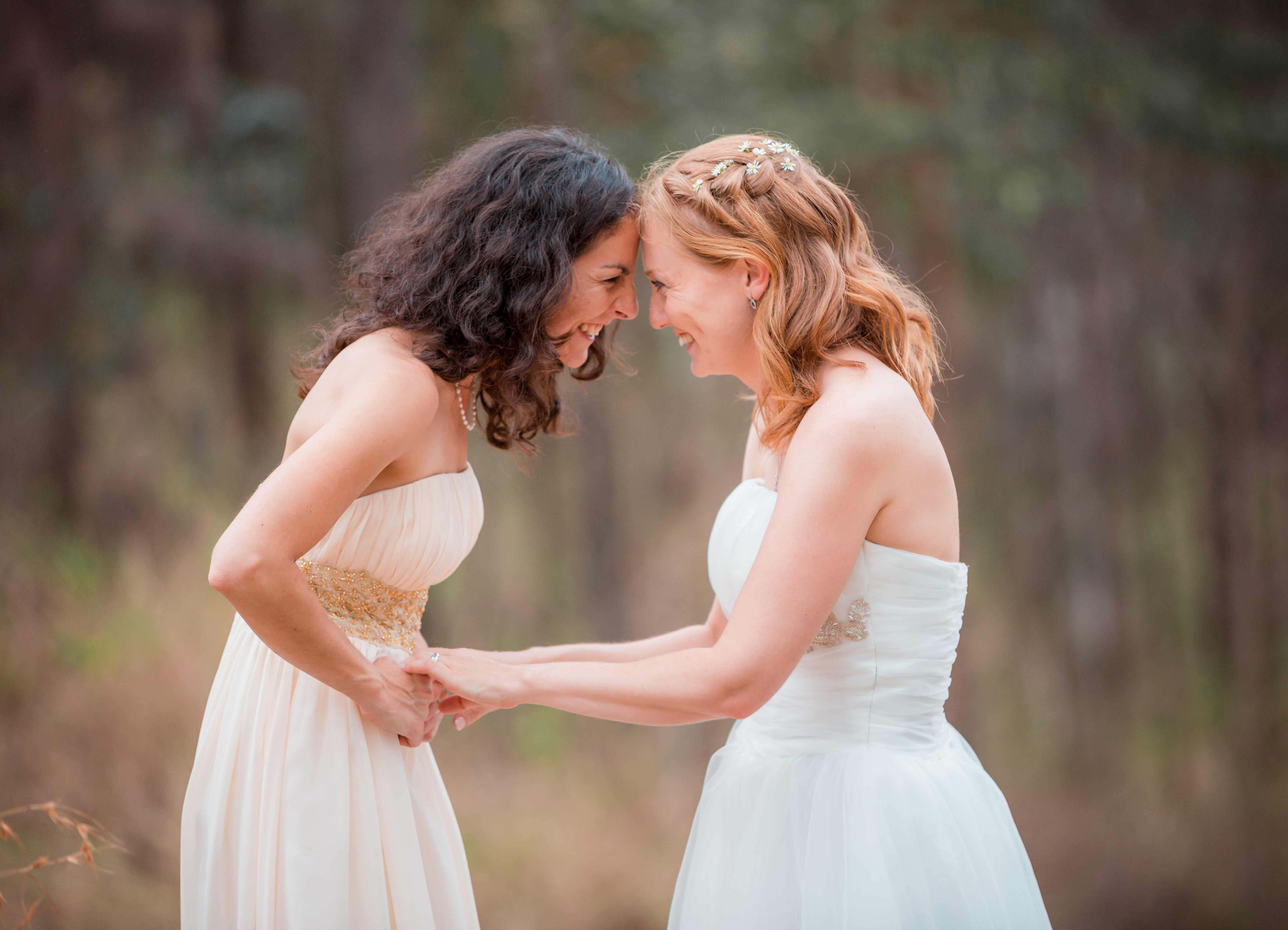 Taking to Reddit, a twin sister took to the social media platform to vent about her current fight with her sister and parents.

"[My identical twin] has been told by almost everyone that she is the most beautiful one," she began in her post.

"My parents favor her more and will do anything that she asks. I used to be jealous of her when I was younger but quickly got over it."

She then explained that after they graduated college, her sister got engaged.

"I wasn't invited to her wedding," she added. "She told me it was because they were having food I couldn't eat."

She continued to explain that due to their parents' favoritism, they spent hundreds of dollars on the wedding.

It all went to waste because the sister ended up getting a divorce quickly after.

"I tried to be there for moral support, but each time she pushed me away," she claimed.

"I am now engaged to my fiance. Her parents offered to help with wedding expenses.

"My parents wanted nothing to do with our wedding. My sister found out we were engaged and started begging me if she could be a bridesmaid.

"I told her no, but she would receive an invite.

"She blew up on the phone at me that I was choosing friends over family and she deserved to be a bridesmaid.

"My parents called me and told me to let my sister be a bridesmaid."

She then asked users if she had been wrong in her decision and quickly found the support she was looking for.

One person wrote: "How in the hell does she get a pass for not inviting you but demands to be a bridesmaid?

"Tell her to pound sand and block. Also block your parents. Whole family is toxic."

A second one had a more evil idea and said: "Hell, send her an invite for the same date, same time, different venue.

"Let her show up in a white dress to some other woman’s wedding and see how well-liked she is."

And a third added: "If your parents continue to push this, they can be uninvited too. They can put their favoritism to the side for once and stay out of it." 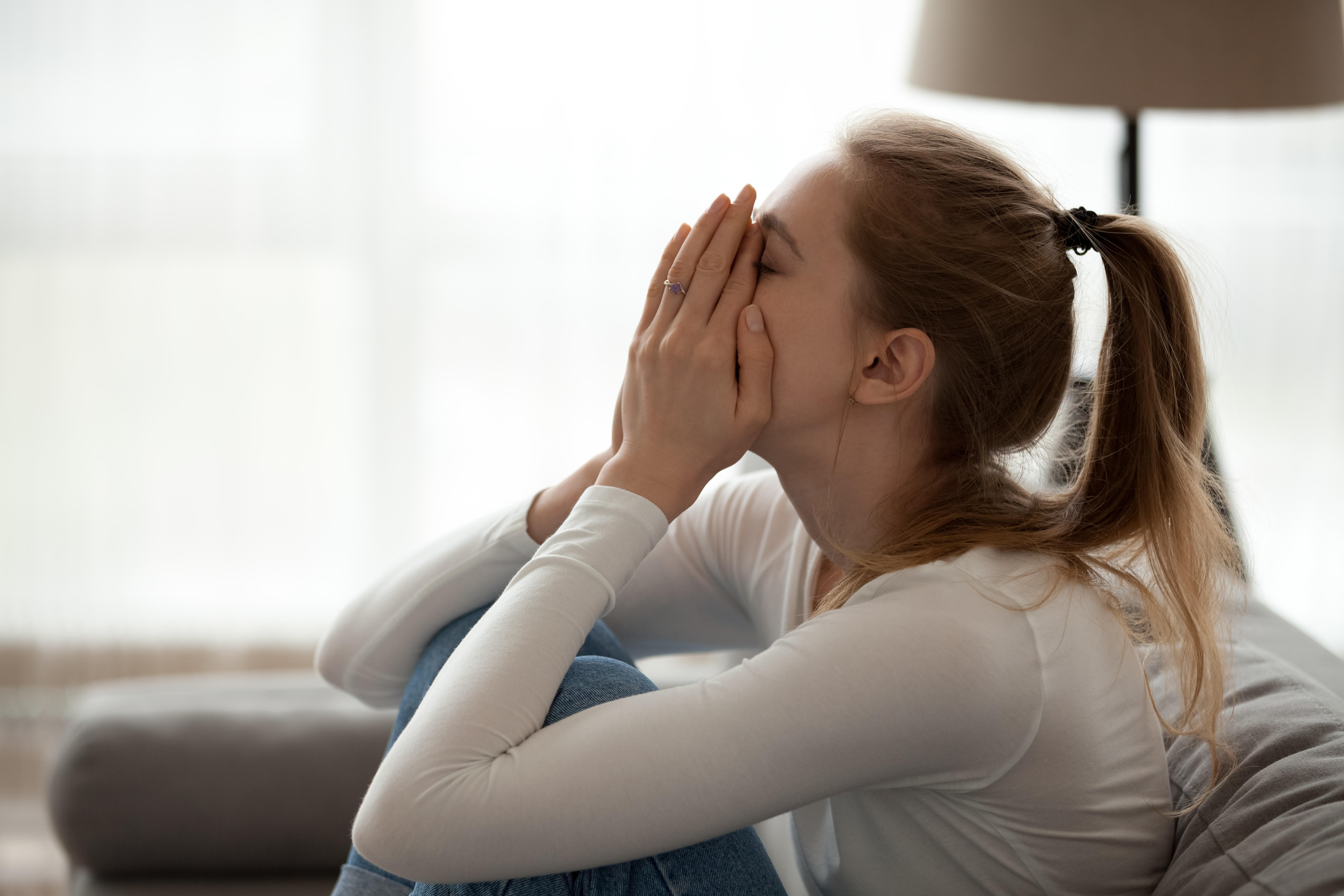