A SEX addict has revealed how her dangerous hookups with total strangers nearly drove her to suicide.

Jace Downey now believes her addiction stems from repressed memories of being sexually abused by her own dad – from the age of five. 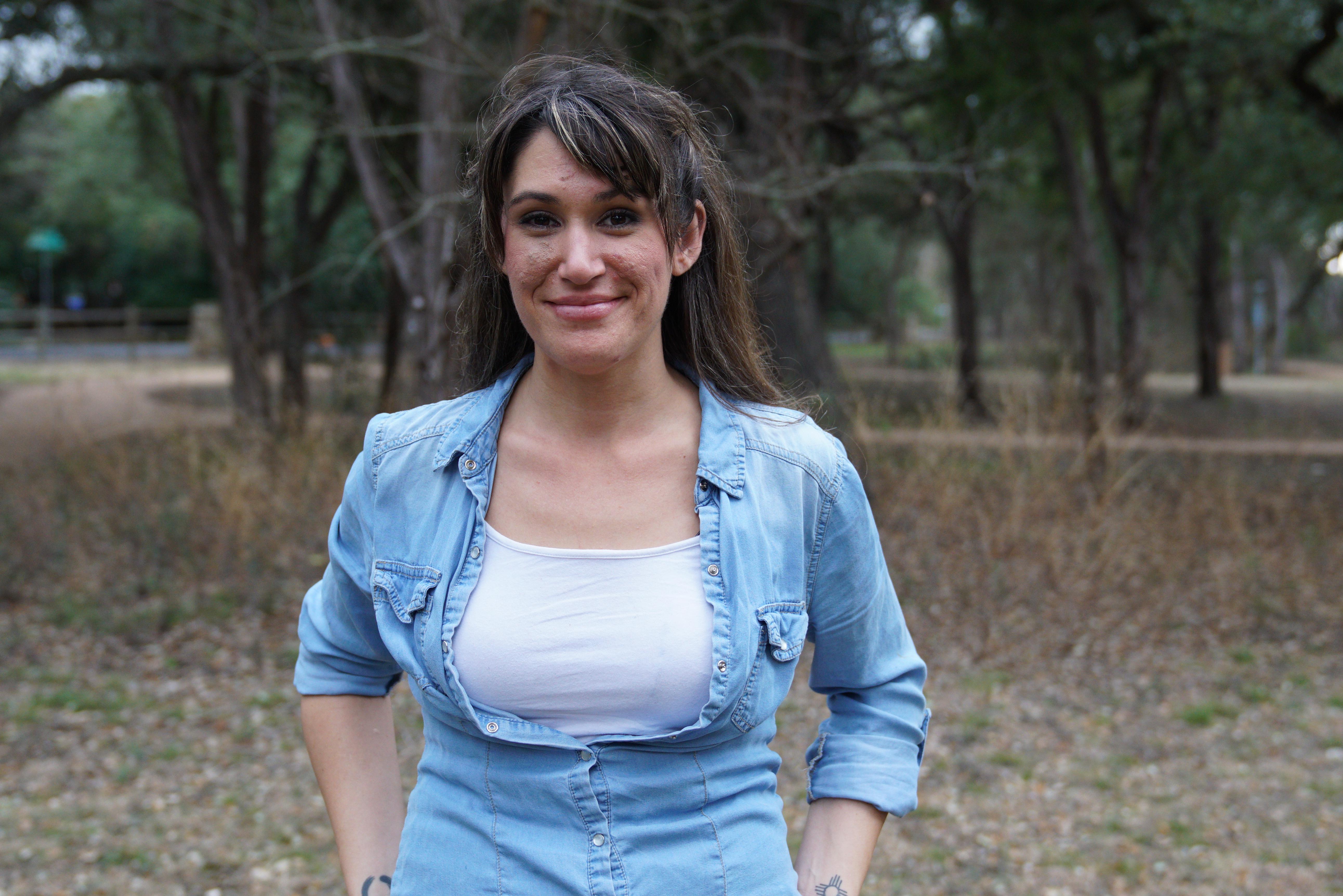 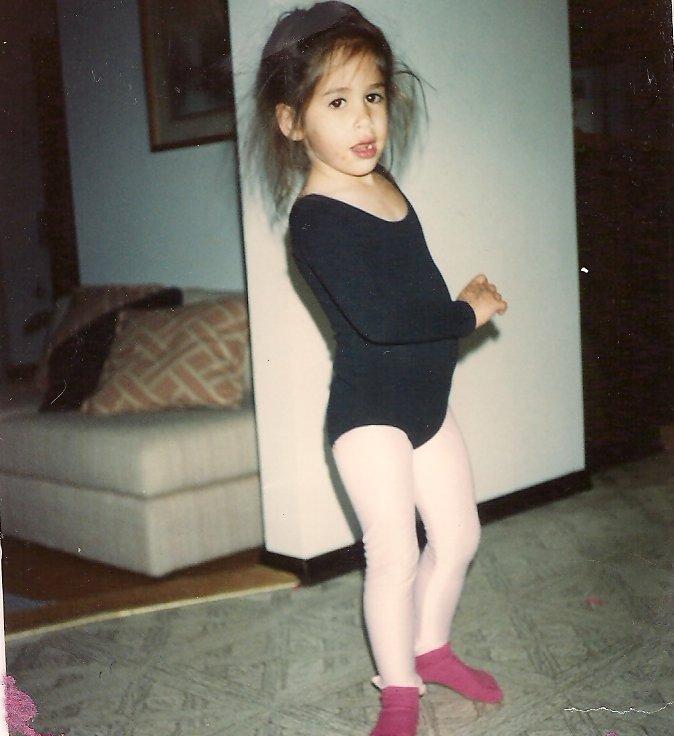 By the time she sought help, the 30-year-old, from Austin, Texas, was engaging in frequent encounters with blokes she couldn't pick out of a line-up now.

She says her sexual experiences were becoming increasingly dangerous, risky and painful – and could have easily killed her.

Jace said: “For me, sex almost never felt good. The worse it was, or the less I wanted to be there, the more I would numb out.

“I would be driving out to meet someone and would just be like, ‘Turn around, I don’t wish to be around this person’, and yet I would show up and go through with it.” 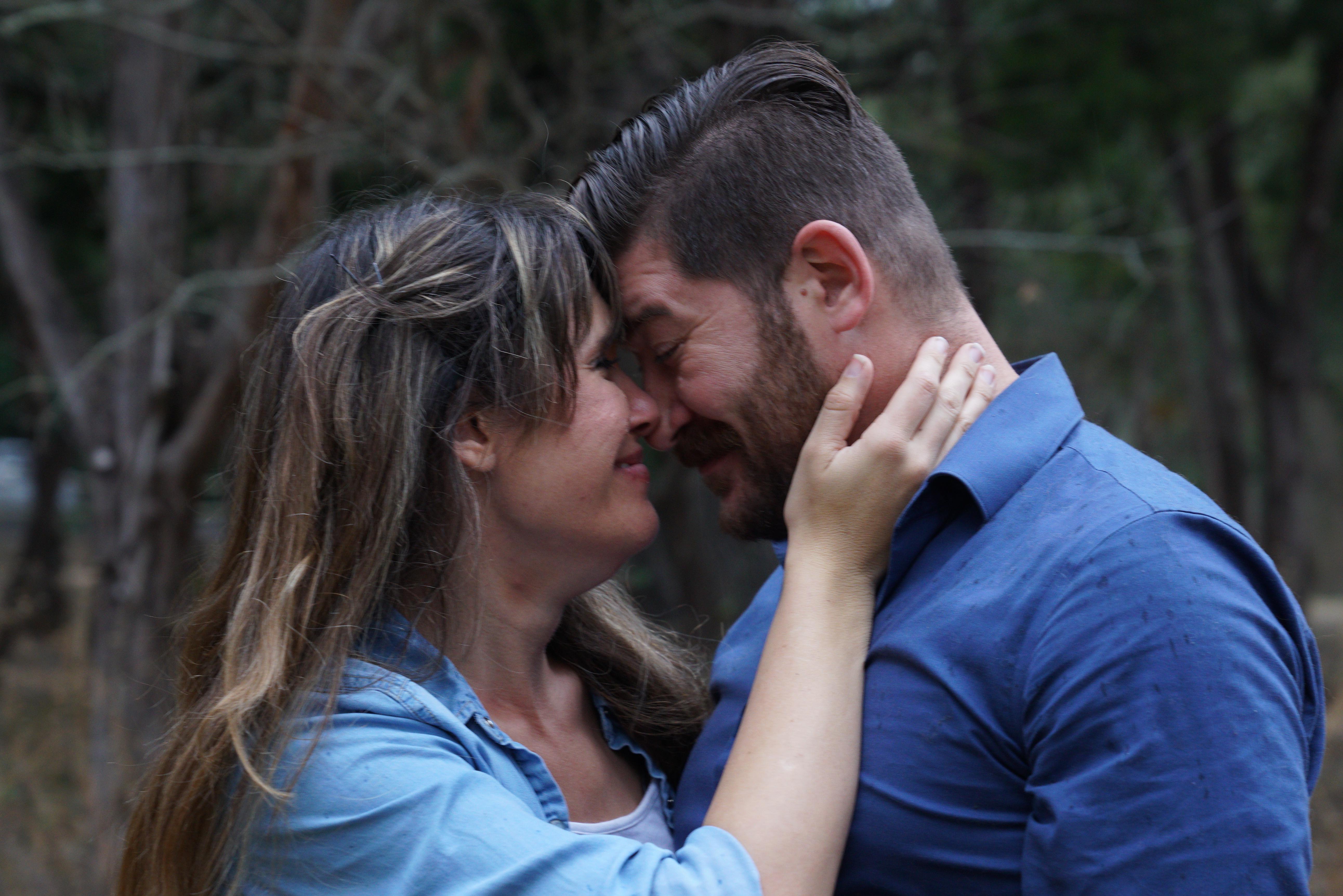 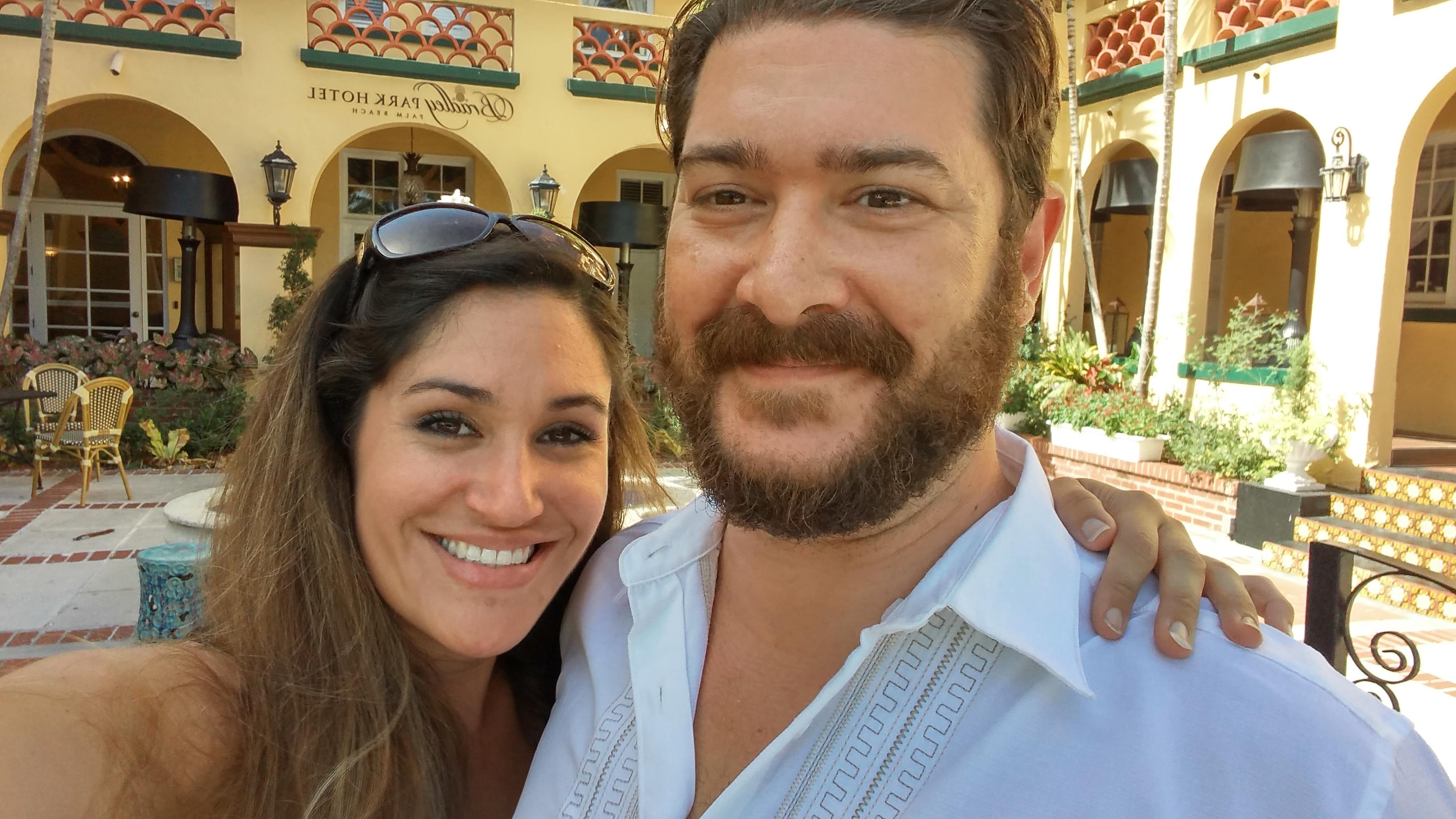 Her addiction began to affect every aspect of her life. Jace said: “I could have been introducing myself to disease.

“I was meeting strangers in all sorts of different places, and of course not telling anyone where I was going, because then I would have to tell them what I was doing.

“Engaging in things in public – illegal activities that could have taken away my job.

“It’s just madness to me now, it seems insane… loss of job, loss of income, loss of health.

“I’ve realised now, for me, the biggest danger that I put myself in was that I had no spiritual connection of any kind. I lost my soul in addiction.” 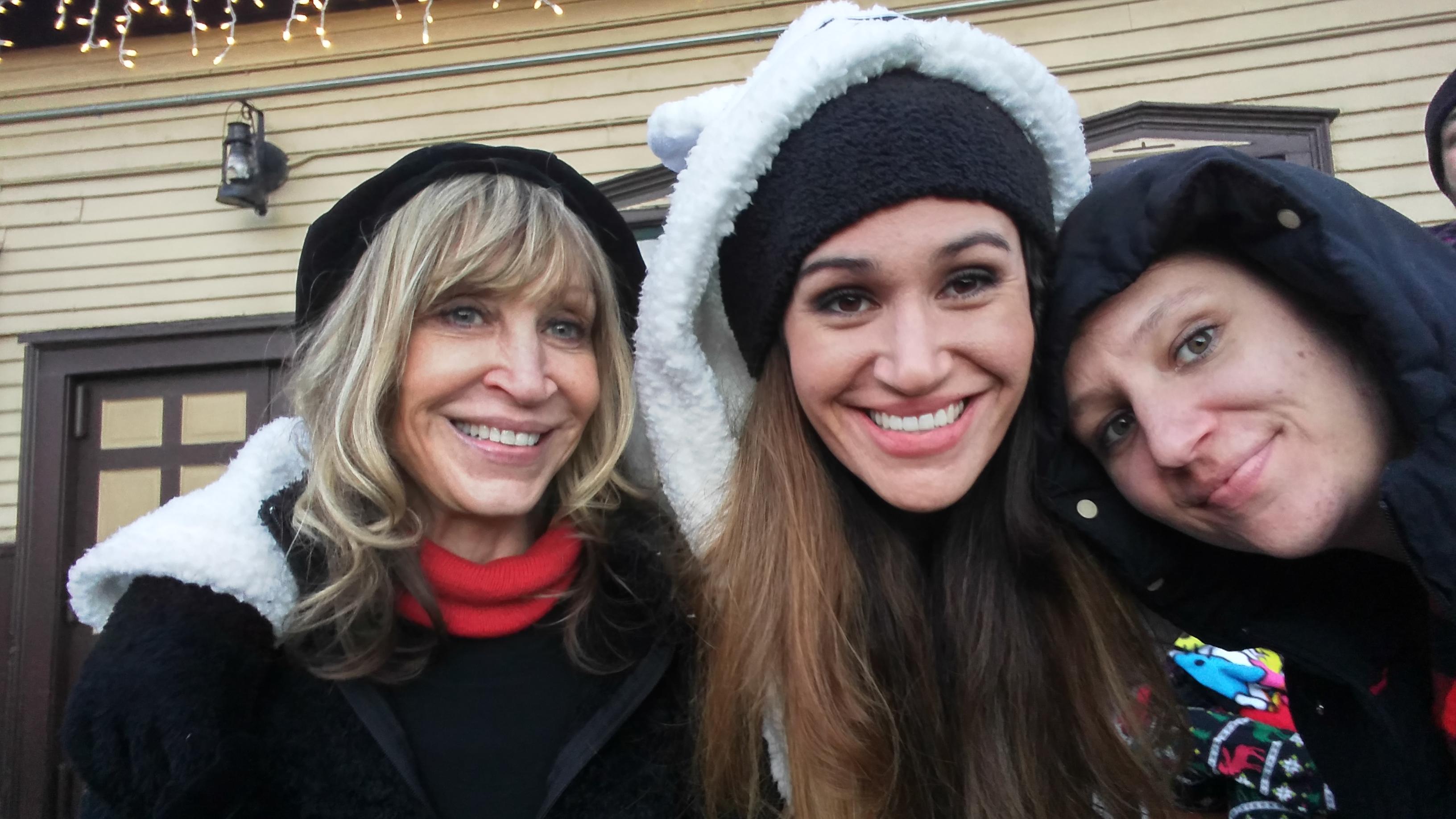 In 2014, Jace started working through a 'suicide check list' – of things to check off before she died.

She said: “I thought, ‘If I make it look like I just died, OK, that might look unfortunate, but nobody is left with any of the guilt or burden’.

“So I was honestly checking off a to-do list when it was like a voice outside of me said, ‘If sex interacts with brain chemicals like drugs do, can it be addictive and damaging?’

“I looked it up, and holy heck! A world popped up where, yes, absolutely – there is no sex addiction, food addiction, gambling addiction, there is just addiction, and it shows up in different forms.” 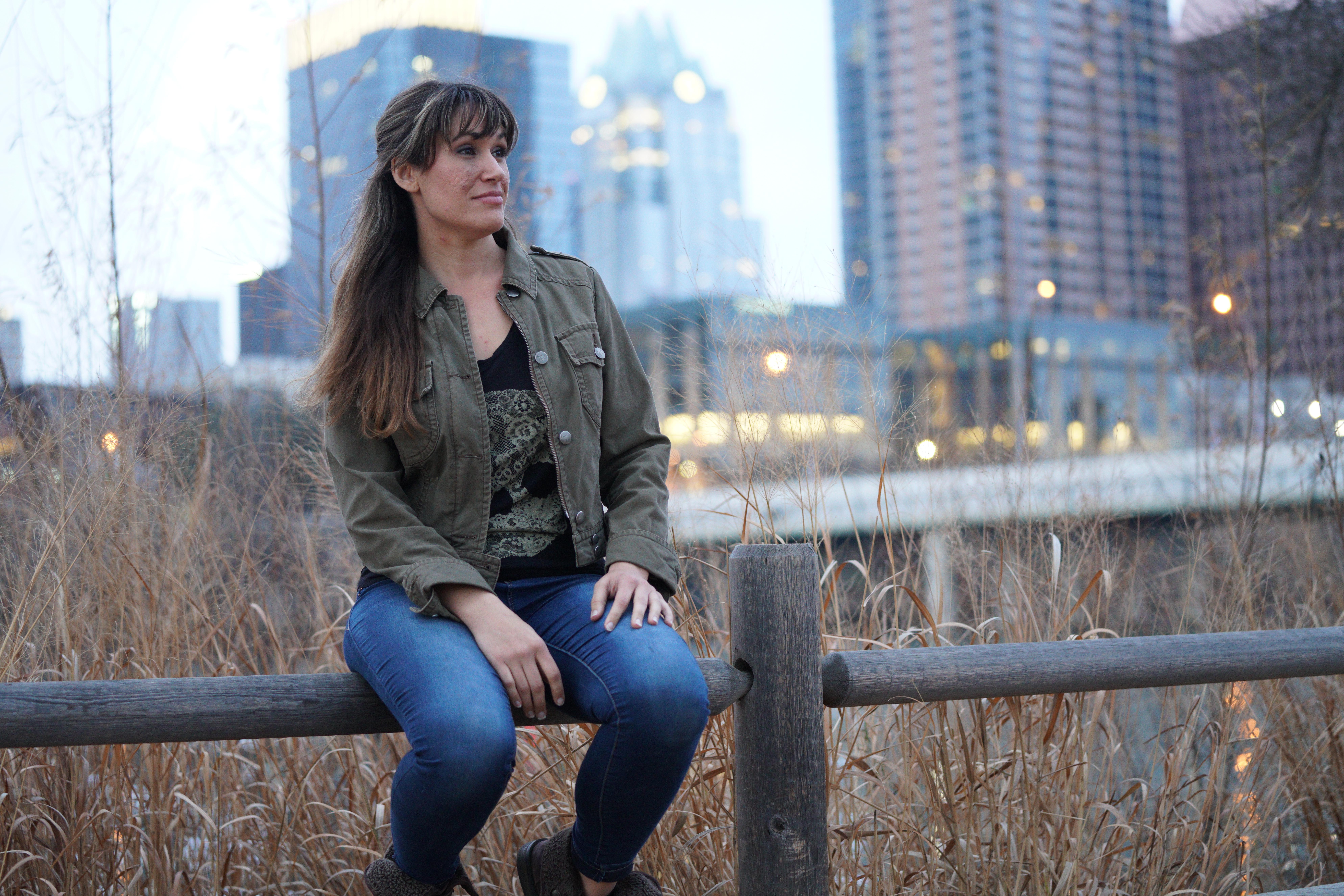 Two days later, Jace went to her first recovery meeting, at a local centre, and she began to uncover what had sparked her addiction.

She explained: “My dad was also an addict. He wasn’t a great dad, especially when he started drinking again.”

Jace's dad started sexually abusing her when she was five, and this trauma continued for two years.

But, one day, he stopped without explanation – and Jace repressed the memories until she started treatment for her addiction.

After starting treatment, she stayed sober for a year and spent two years travelling around the States, filming a documentary called Suddenly Celibate. 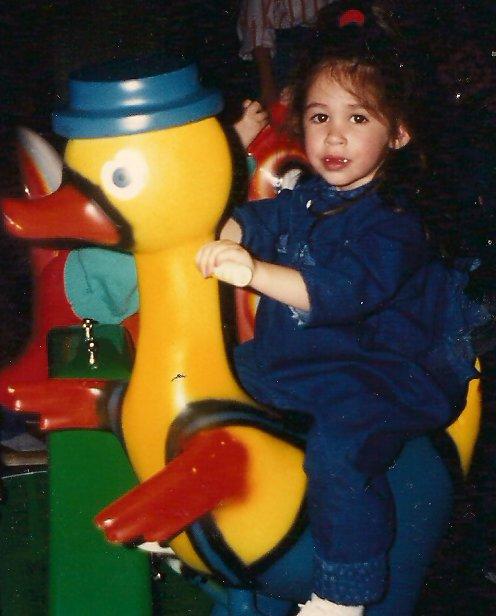 Jace had vowed to stay celibate for the foreseeable future, but this changed when she met her boyfriend William at a comedy show.

She said: “I had started seeing sex as a bad thing and I was like, ‘Oh nope, that’s not healthy either’ – our sexuality is part of who we are as people.

“It’s a beautiful and individual thing that’s part of who we are and I didn’t want to be losing that, so I decided to end my celibacy and I’m really glad I did.”

Jace now works as a self-development coach – helping people with addiction issues and other personal struggles.

She said: “I’ve recognised that my real passion lies in helping other people get through any type of adversity.

“I help really amazing people who are ready to say, ‘Yes, these things have happened, but I don’t want that life. I want more, I want better, I can be more,’ and I’m like, ‘Heck yeah you can', and I will help you get there.”

While a professor has warned our kids are being turned into gambling addicts by video game “loot boxes” – and it's happening right under your nose.