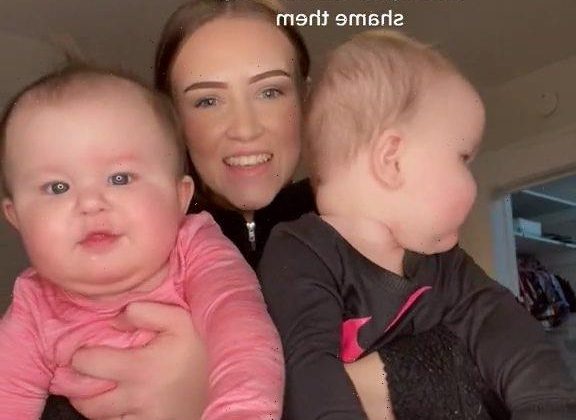 A MUM has hit back at sick trolls who shame her seven-month-old twins and say they should be put on a diet.

Mum-of-two Alexis LaRue has racked up nearly a million followers sharing videos of her adorable daughters. 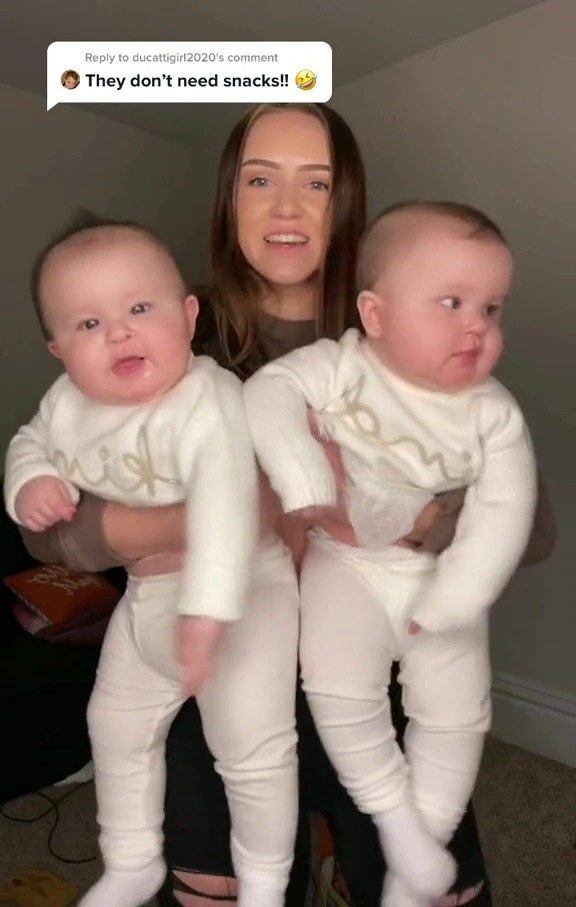 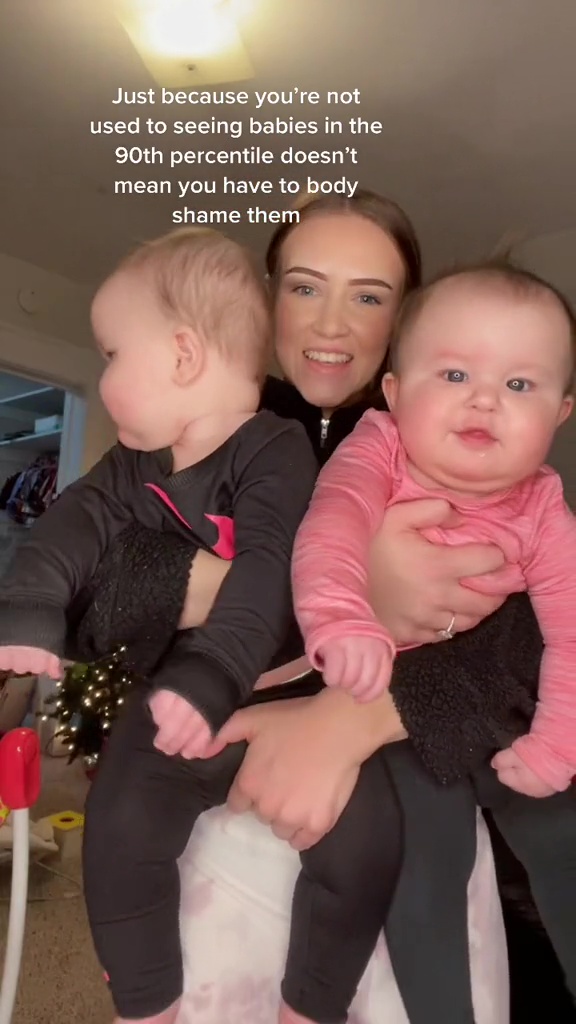 The infants weigh 20lbs each – roughly 4lbs more than the average for baby girls in the US – and trolls have commented under clips saying they “don’t need snacks”.

Alexis, who posts under @themejiafamily_, hit back and said: “Imagine telling a seven-month-old baby that they need to watch what they eat.

“That’s crazy. I could never.”

In a second video, Alexis wrote: “Just because you’re not used to seeing babies in the 90th percentile doesn’t mean you need to shame mine.”

Earlier this year, the American mum posted a video of herself struggling to carry both her daughters in one arm on TikTok.

After that video racked up over 45 MILLION views, Alexis joked: "Everybody wants to know to know if I'm just tiny… or my babies are huge."

Even though they're less than a year old, Alexis' twins already covered her entire torso in the video – which led people to question if they were some clever editing at play or if it was all some kind of joke.

"I don't understand how this could be real," one replied. "Their heads are already way bigger than yours."

Another added: "THOSE ARE EIGHT YEAR OLDS."

Meanwhile, a third wrote: "Their total weight combined has got to be more than the mum's."

In response to the doubters, Alexis posted a separate explanation video.

Although she admitted the angle of her phone might have made her daughters look bigger, Alexis revealed that they are in the highest percentile for both their heights and weights.

Just because you’re not used to seeing babies in the 90th percentile doesn’t mean you need to shame mine.

Holding one daughter in each arm, Alexis added: "If I knew how to edit my babies this good then I'd probably have a career in film or editing.

"I would not be living in an apartment!"

What's more, Alexis has also hit back at trolls who accused her of "overfeeding" her twins and cruelly calling them "fat".

She added: "No but really why do people say something mean and then say 'no offence they’re cute though'?"

Rallying around the mum, one fan said: "[They're] just two happy healthy babies that are growing a bit faster than others. Perfectly normal."

"Your babies are healthy and loved," another added. "I feel bad for these keyboard cowards with their miserable lives."

Meanwhile, a third said: "Your babies are beautiful. Ignore the idiots." 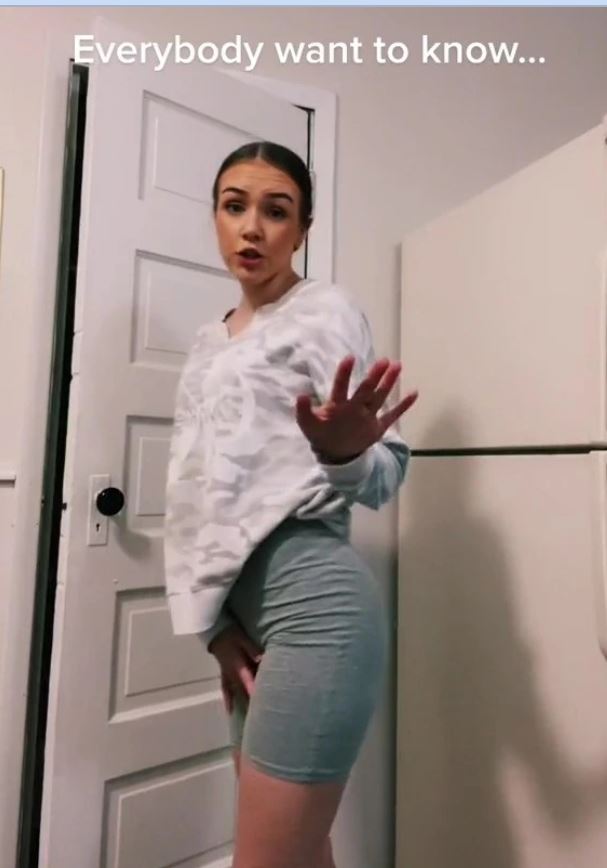 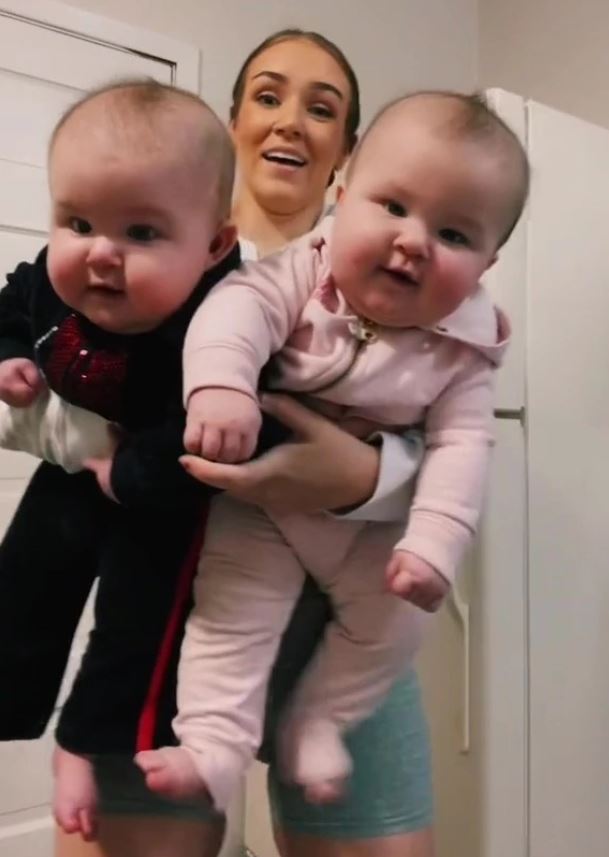 For more parenting stories, these are the signs your child’s shyness is something to worry about – from playing by themselves to how they react to the postman

And this mum revealed the easy way to sooth your toddler’s teething in seconds – and it works every time.

Plus this mum ‘cures’ baby boy’s painful eczema instantly thanks to £12 ‘magic’ moisturiser.