ONE woman has told how her 'stunning' friend got in a huff when a man in a bar showed her more attention.

Emma, from the US said that when out clubbing, her friend did not like being the one who got less attention. 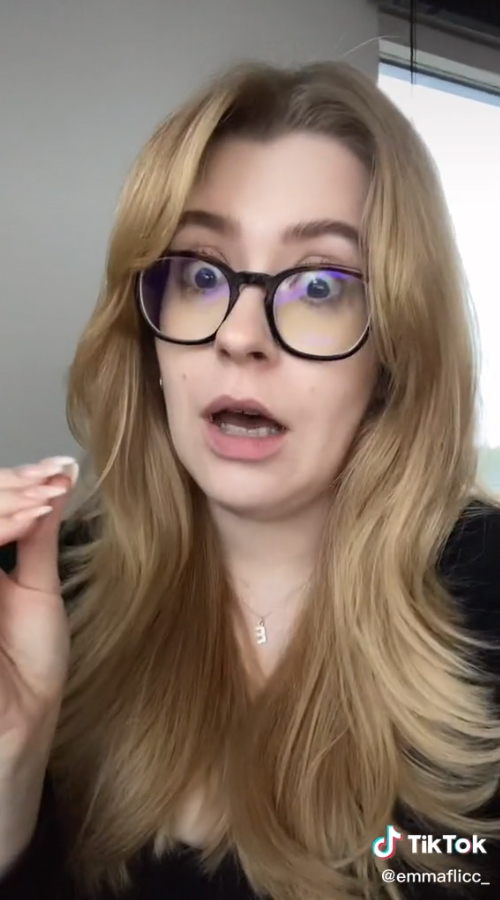 Taking to her TikTok channel, where she posts under the domain @emmaflicc_ the woman said she was pleasantly surprised when the man approached her instead of her friend.

Taking part in the TikTok trendthe woman was responding to the "tell me about a time on the rare occasion a guy would approach you over a friend your friend would get like….shocked."

Using the hashtag "fatfriend" in her caption Emma said: "I went clubbing with a new friend when the clubs reopened after lockdown and this friend was very conventionally attractive. She was petite, small waist, big bum, really really fit into the whole Mayfair crowd."

"So we are out and this guy comes up to me, shakes my hand, and says 'it's really nice to see a girl in this place that doesn't look like everybody else, you look stunning, I would love to buy you a drink'."

When Emma told her friend that the man was hitting on her, she seemed annoyed and said suggested it must have been her he was into.

"She goes 'I think you're mistaken, he's been hitting on me all night,' but I'd been with her all night, she'd never seen this guy before," said Emma.

Adding: "She hated the fact that I got attention from one of the fittest guys in this club."

Emma said that she no longer is friends with the girl in question, as she thinks she is "toxic."

The post that has been viewed over 2million times has been met with a range of comments from people saying that girl wasn't a true friend.

"Moral of the story, choose your friends wisely. True friends don't see you as a competition" one person commented.

Another said: "I was friends with a girl like this. One time she said to my face 'I can't believe YOU pulled tonight and I didn't."

"I don't understand these women who can't gas up their girlies. Like we are a team it's not that hard" commented a third. 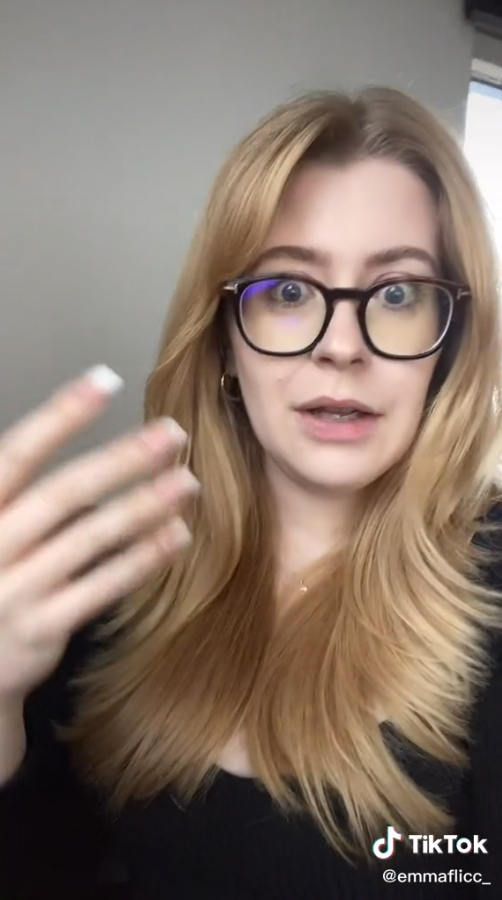 In related news…I’m pretty & it’s NOT a good thing, girls leave me out, they don’t like not being the most attractive person in the room.

For more on friend-wars see how one bridezilla kicked her friend out of her wedding for cutting her hair -for medical reasons.