FOR most people, getting out of doing chores was almost impossible.

Well, this mom revealed they give their children the choice to say no when they don't want to do a chore – however, they admitted that they must have a reason why and better do them later. 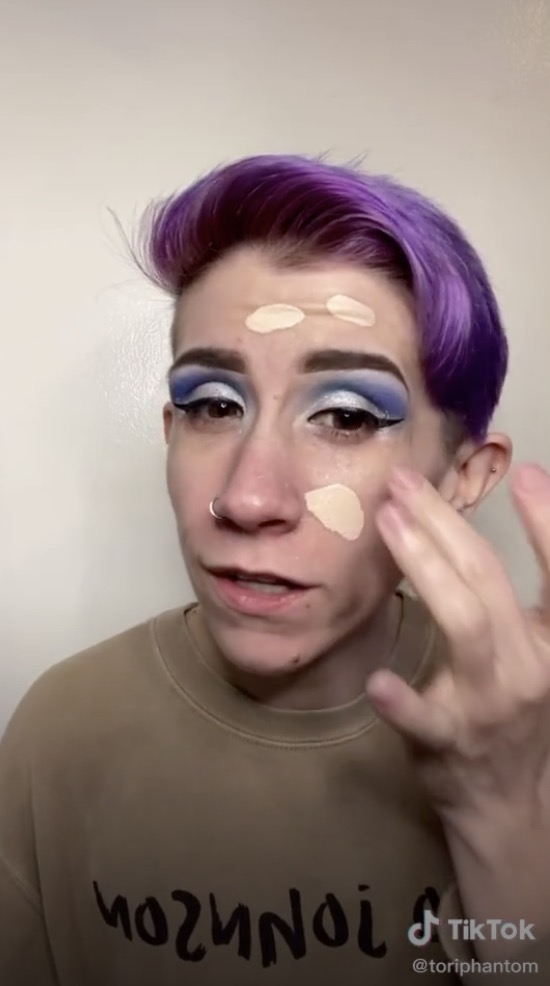 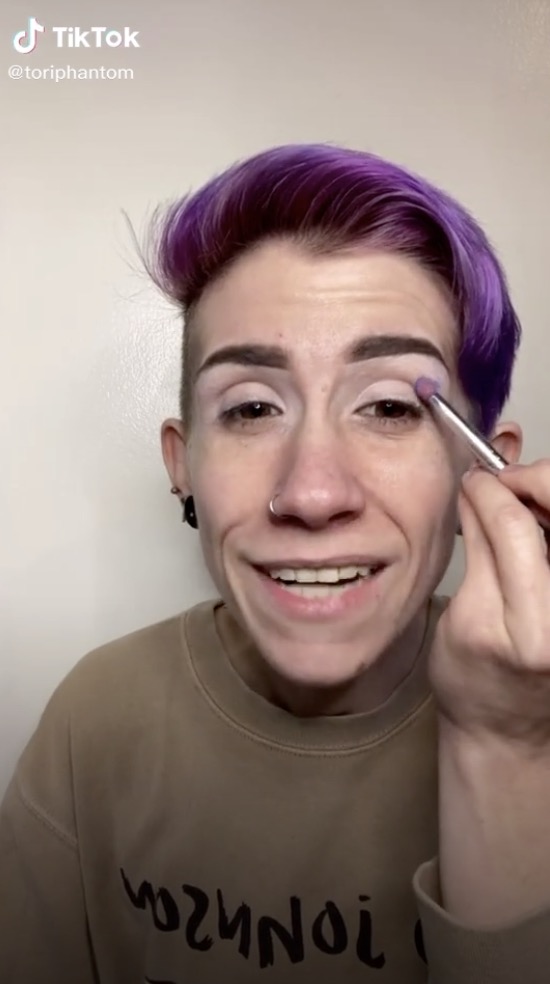 Mom Tori Phantom – who goes by the pronouns they and them – said in a video as they did their makeup on camera: "My kids are allowed to tell me no, they have a voice and I want to hear it.

"I want them to make decisions. So they are allowed to say no, but there are rules and guidelines. Most importantly, they have to be polite.

"If they've politely declined, they better be ready to explain themselves and plead their case.

"This encourages conversation or development of critical thinking skills and communication."

They then explained how they had asked their daughter earlier to clean her bedroom, to which she simply said: "No thanks, I don't really want to right now."

"She's not getting in trouble for that, I mean, I get it. I look at messes I have to clean up and I don't feel like it," they continued.

"We have a quick conversation and remind her that she can't earn her privileges until her responsibilities are complete.

"She then reminds me that she already knows and she will tell me her plan and when she plans to get things done. Usually, she follows through and sometimes she needs reminding.

"I always want my kids to feel safe and comfortable to say no. And that starts with me. I respect my kids in the same way that they respect me.

Despite many applauding their efforts to be a more respectful mom, some parents asked what they did when it came to school work that the kids didn't feel like doing.

Tori answered: "When I say I let my kids say no, what I mean is that they are saying not right now.

"So if my daughter says she doesn't want to clean her room right now and she will do it later, I'm fine with it."

They explained that they give their kids the power to decide when they're going to do something instead of if they will.

"That choice teaches them time management and responsibility. And I believe those are good skills to bring into school and the workplace."

They furthered explained they have taught their children to decide when they want to do a specific chore when it's none urgent; however, for things like school, they know to prioritize that.

"I don't think my way is the best way, I just know I'm doing my best to raise good humans," they concluded.

Tori is the same mom who explained that they allowed her daughter to have a lock on her door because they understand that pre-teens need their privacy too. 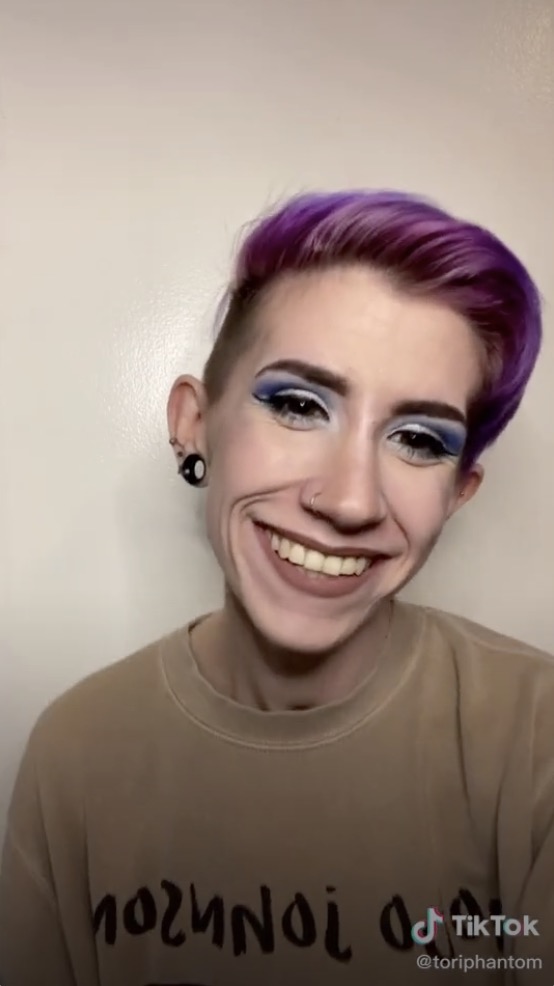