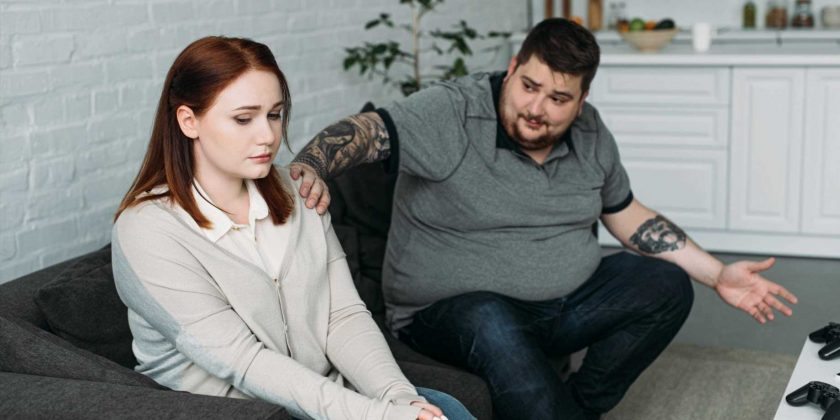 THERE’S NO doubt about it, getting a bad tattoo can be very embarrassing.

Recently, we’ve seen many people show off their bad tattoos, trying to shed light on the awkward situation. 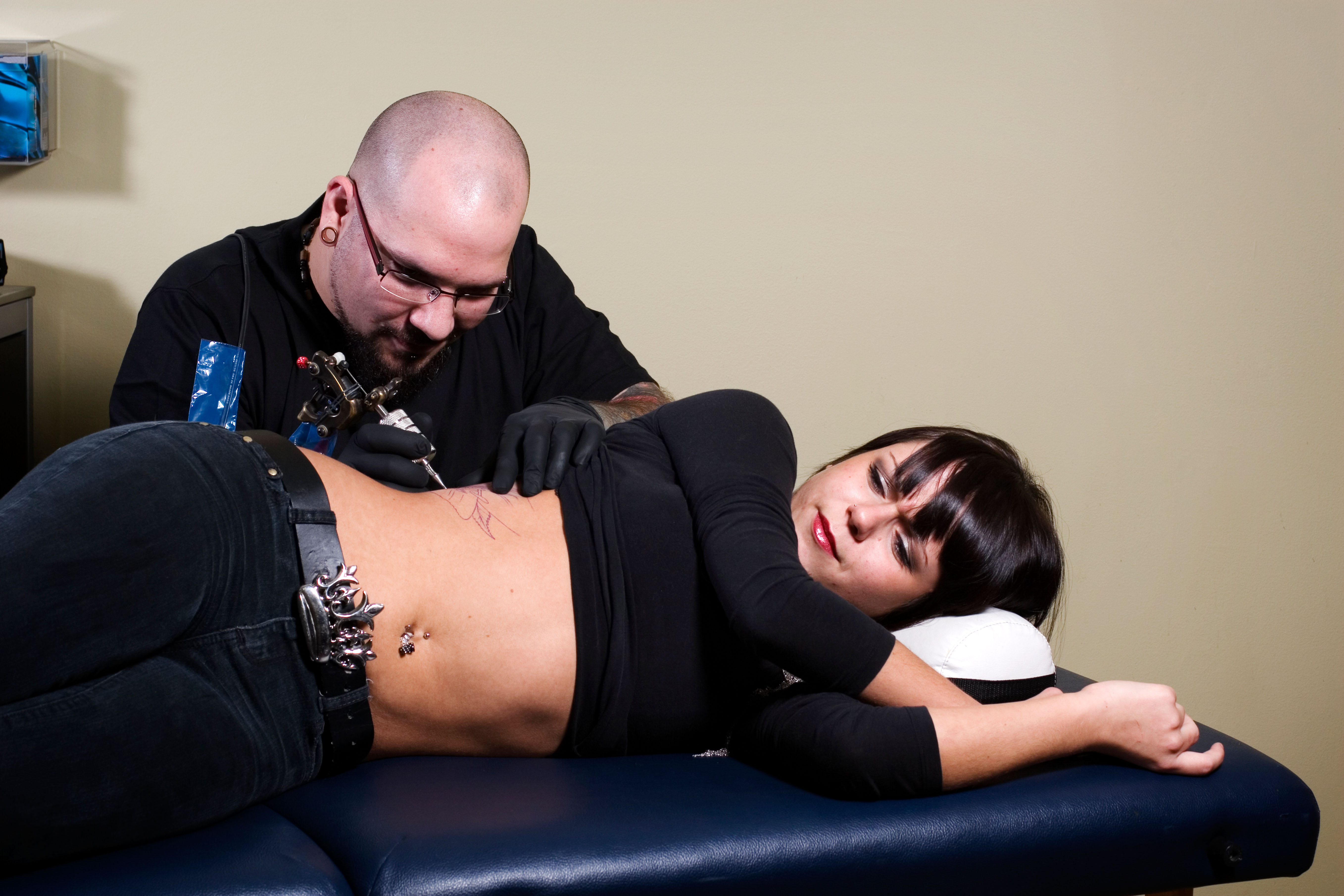 But one woman is fuming after her husband thought it would be funny to share her latest inking to a Facebook group, without her permission.

Sharing his side of the story, the man took to Reddit, to explain that he posted it online thinking that his wife would never find out.

But unbeknown to the man, his wife’s friends were also in the group and immediately told her what he had done.

Unsurprisingly, the woman was furious and accused her husband of ‘publicly ridiculing’ her.

The man said: "So my wife has a lot of tattoos. Some of them are really really high quality and meaningful, others are smaller and more silly.

“She recently got a large piece that she saw on TikTok after she paid the artist for the right to use the design. 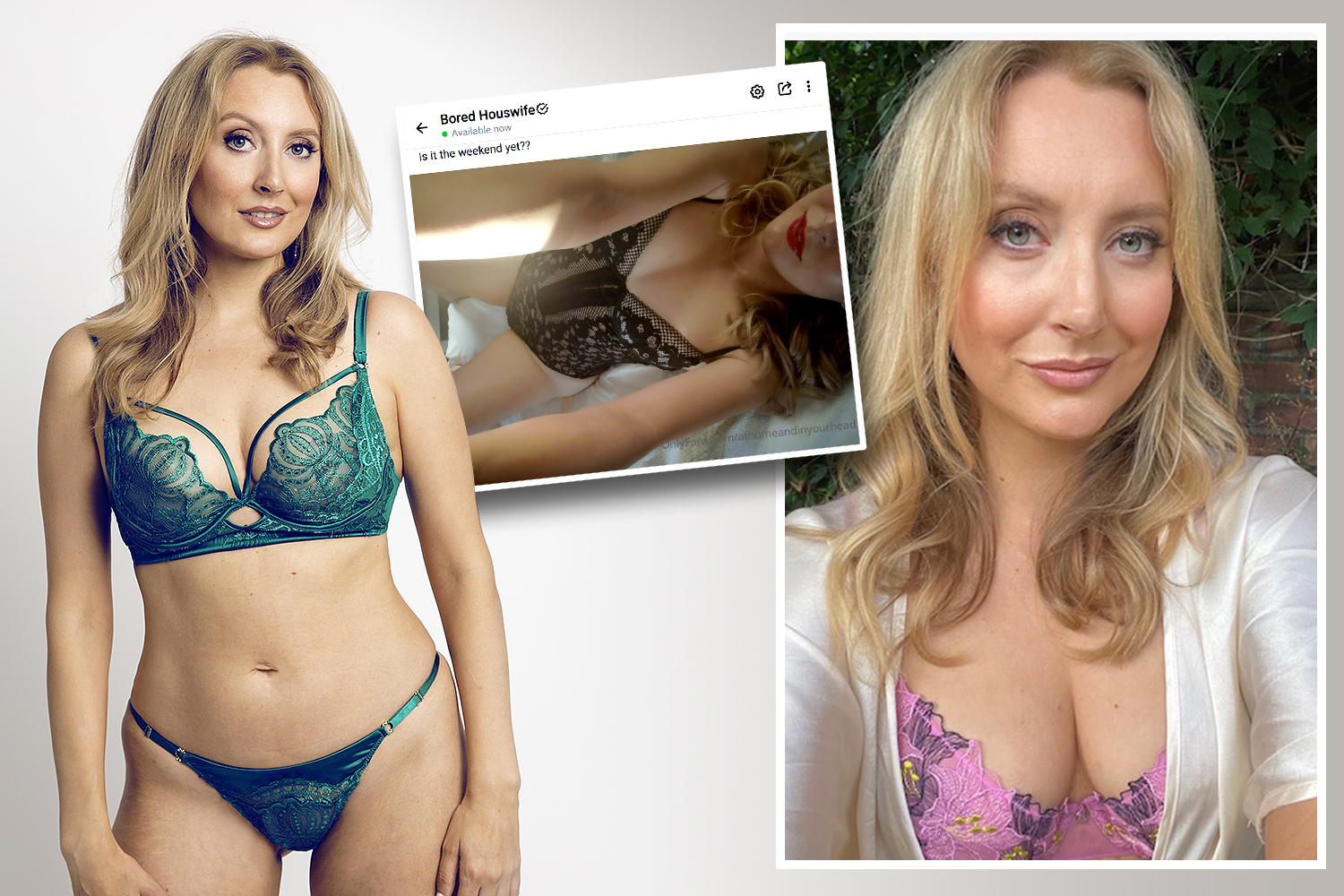 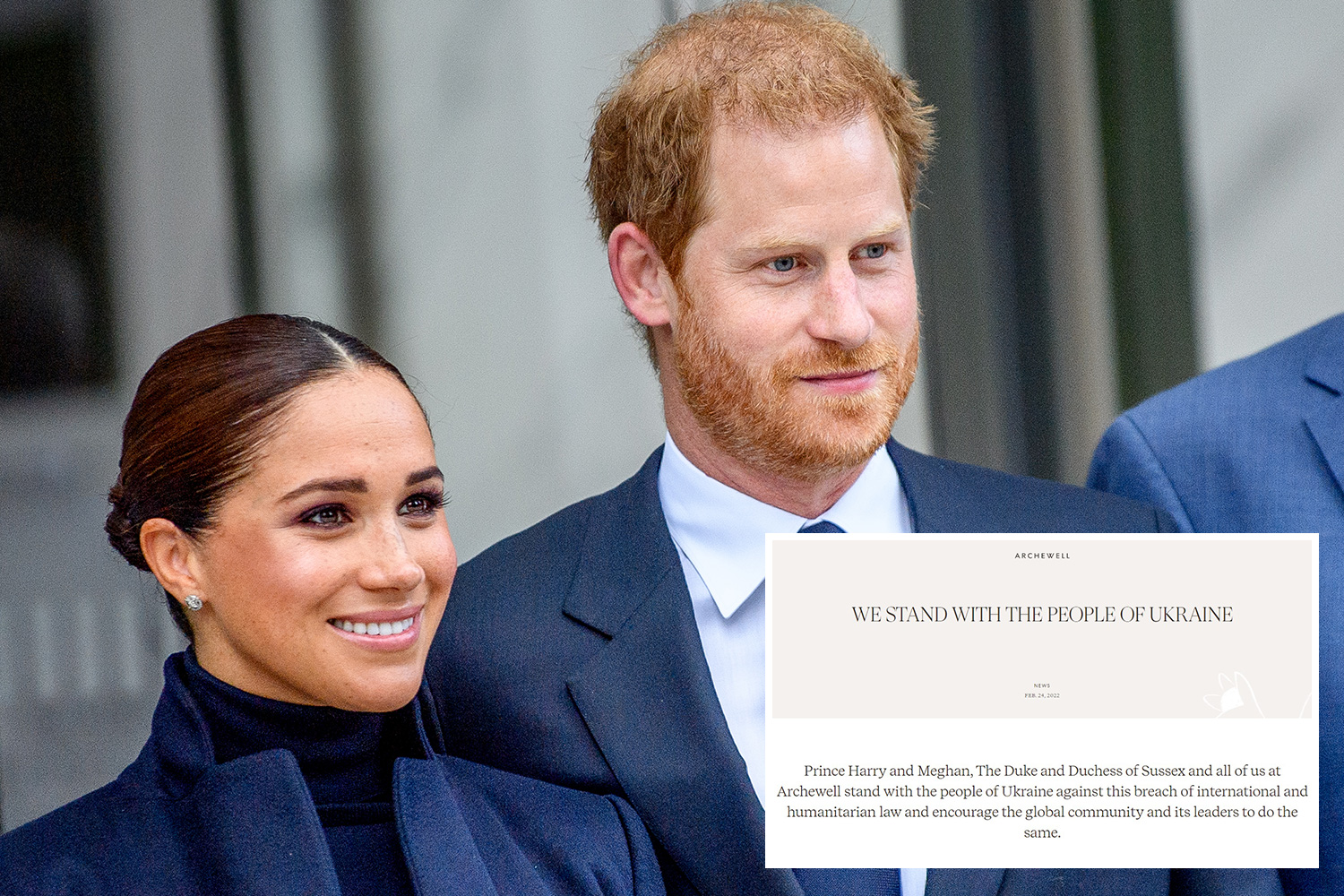 Harry and Meghan mocked on Twitter after wading into Ukraine crisis 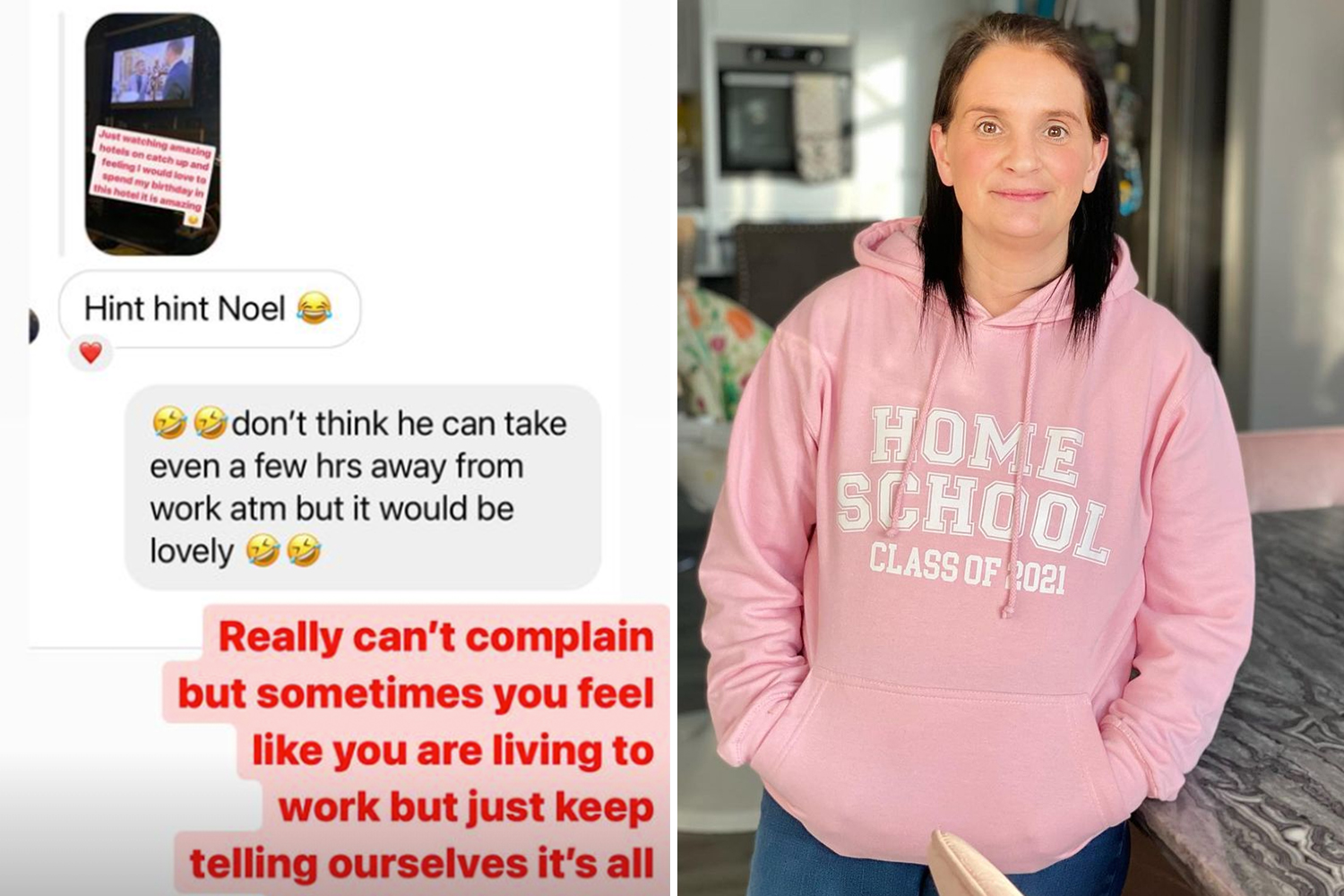 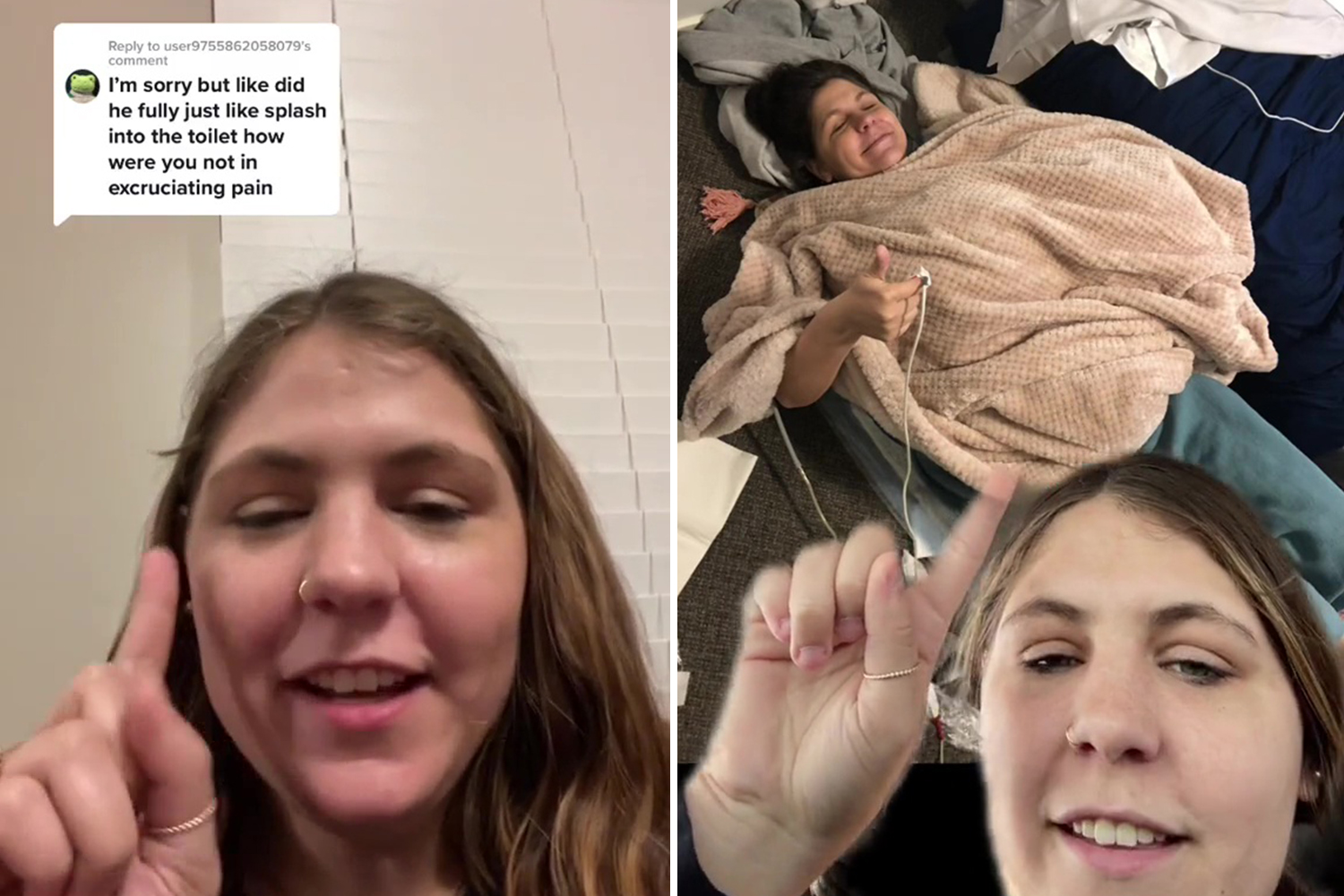 "She didn’t tell me what the tattoo was, and when she came home she was giggling and showed me the dumbest tattoo I had ever seen.

“It was big and right on the front of her thigh.”

The man was shocked at what he saw and revealed that he took to Facebook to share her new tattoo.

He continued: "I’m a part of a couple of silly groups on Facebook where people post bad rings, bad tattoos, makeup etc.

"I guess my wife has friends that are in the group and they told her.

“My wife came in and told me I was a jerk for doing that and just because she knows it’s a silly tattoo doesn’t mean she deserves to be publicly ridiculed for it.

"My friends tell me it was a harmless joke but my wife is super mad at me."

The majority of Reddit users were largely on the wife's side, with some commenting that her tattoo wasn't even that bad.

One person said: "Which would be sh***y even if it was a bad tattoo. That’s your wife, dude, why would you do that to someone you supposedly love and care about?"

Another commented: "It wasn’t done with good intent. And you know what the outcome could have been, and you know they could have made some really awful comments toward her personally. You know this."

A third added: "I’m in ink shaming groups on Facebook, and those can be brutal. Although the rules are often to not shame the tattooed person, that rule isn’t always followed.” 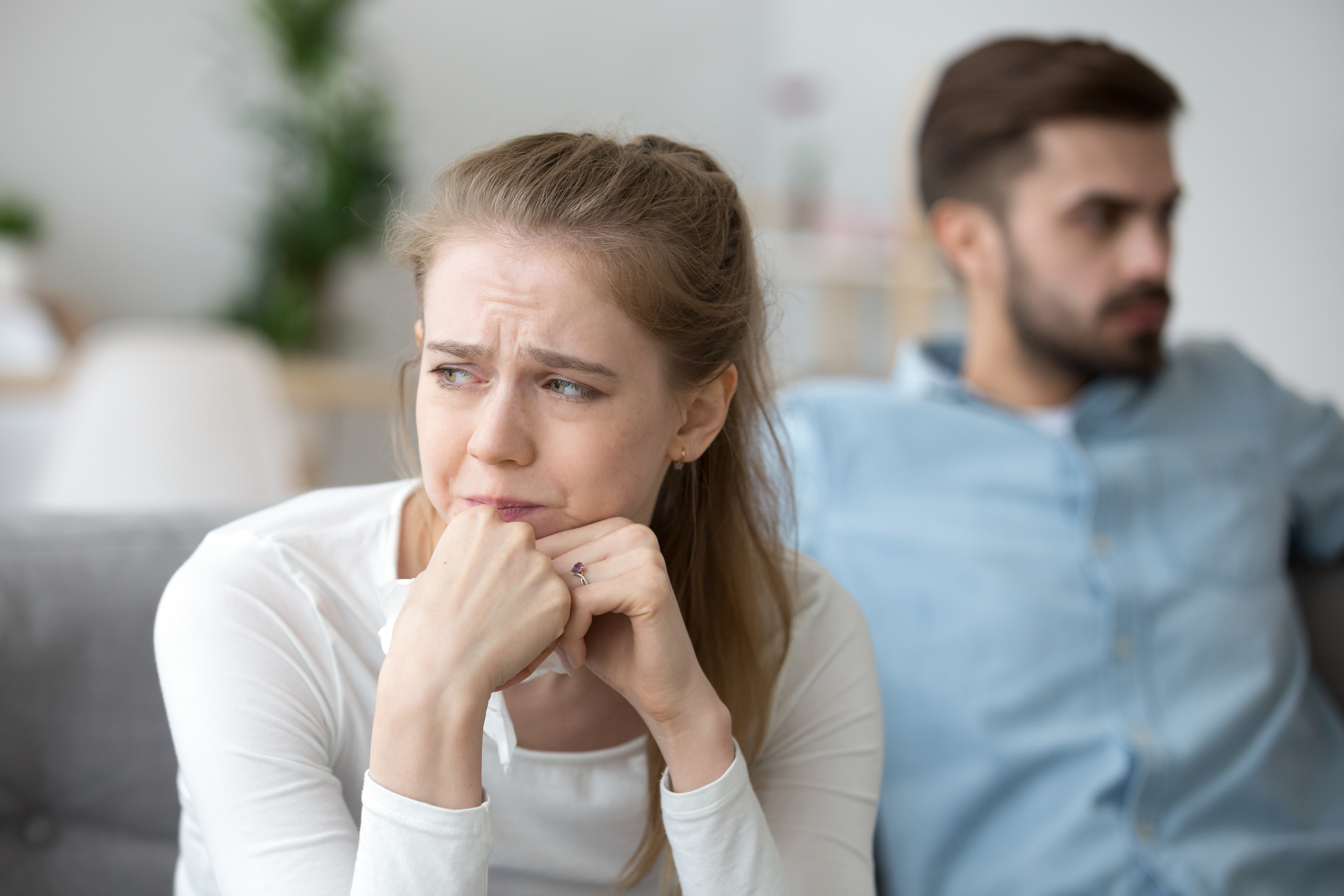 Meanwhile, I paid €550 for a back tattoo – it’s so bad I think the artist was on drugs, I was definitely over-charged.

Also, I spent my last £60 on a tattoo but it ended up crooked AND has an awkward double sexual meaning.

Another awkward tattoo, I wanted Abba lyrics tattooed on my tummy but got the words wrong… I’ll never get another inking again.

As well as this, I got a tattoo at 17 because it was trendy… it was a total fail, I know SIX people with the same thing.

If that wasn't enough, I went to a tattoo party and asked for a pretty flower on my knee… it looks more like a cabbage AND the artist was rude.