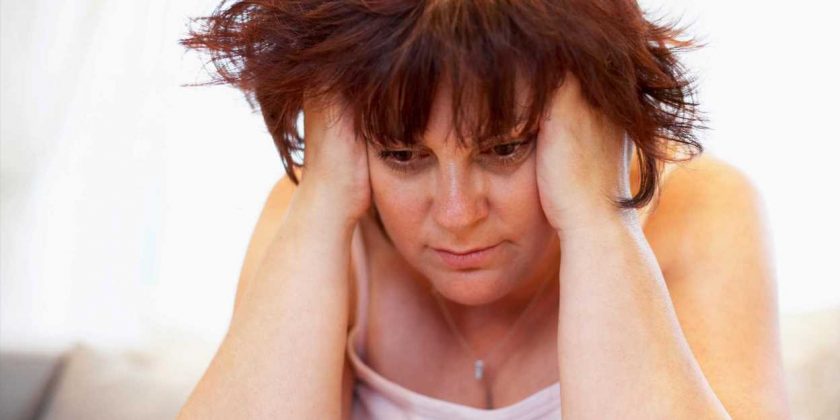 A MUM has revealed how her ‘fat shaming’ boyfriend won’t propose to her unless she loses weight.

Taking to Mumsnet, she explained how her partner had made the remark to a friend, and asked fellow users whether she was overreacting. 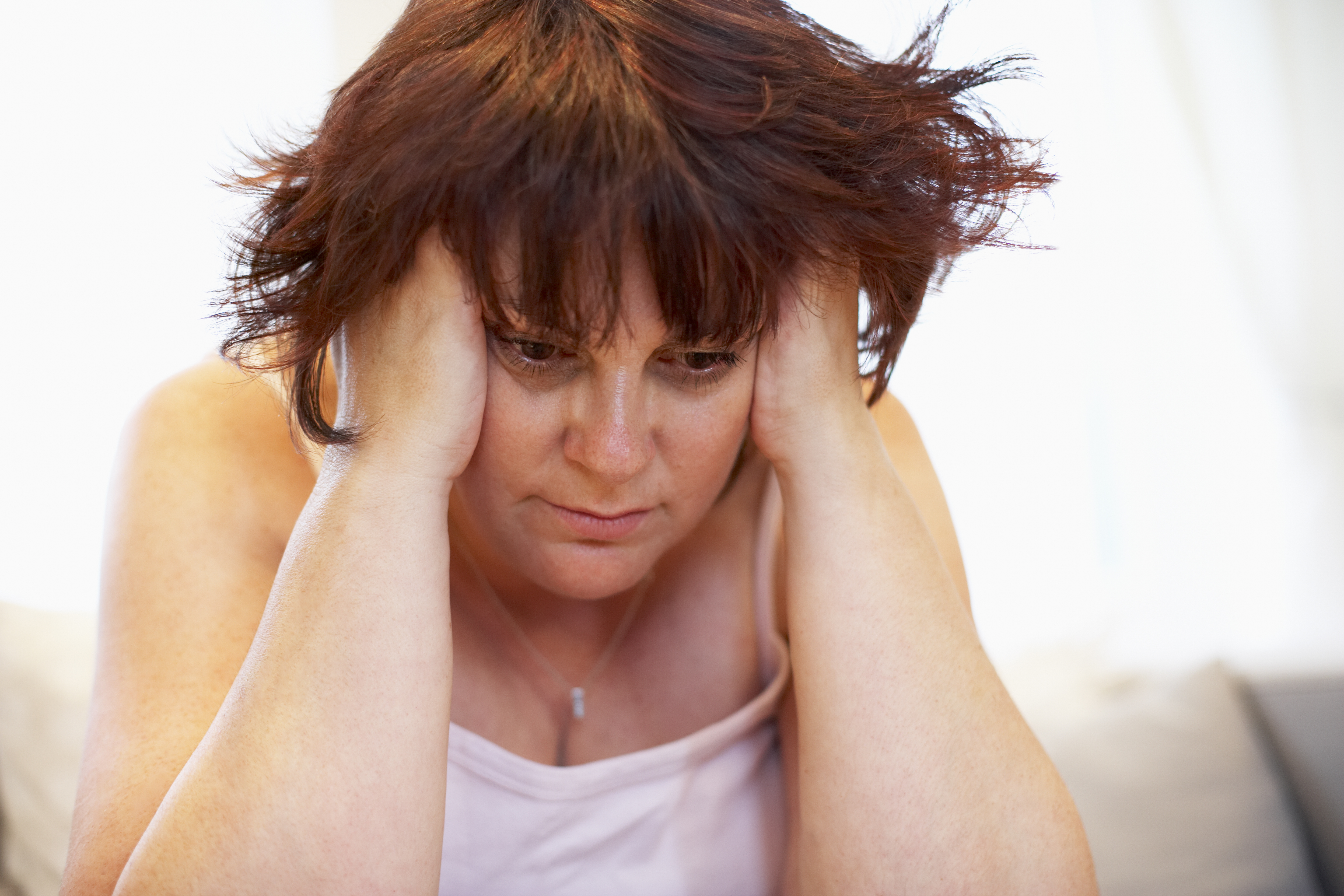 Writing in her post, she explained: “A friend came round last night and we got talking about someone we know who had just got married.

“Friend said to me in a lighthearted way, ‘when is it your turn’ to which dp (darling partner) said ‘I’ve told her I’ll propose when she loses weight.’

“He has said this to me in the past, but I let it go over my head at the time. But as he has said it again, he must really mean it which hurts a lot. I’m in two minds as to whether I am over reacting.

“One part of me thinks it may be his way of ‘trying’ to spur me on to lose weight and in his mind thinks he’s giving me a kick up the arse and trying to be helpful.

“Or whether he’s being a total d*** and I should consider if I want to be with him let alone marry him.”

It wasn’t long before fellow mums weighed in, and consensus was overwhelmingly negative towards her bloke.

Commenting on the post, one wrote: “He humiliated you in front of a friend? Ditch him and then lose weight for you.”

Another joked: “Do you want to lose weight? You could very quickly lose 14/15 stone…”

“Lose 11 stone of useless flesh instantly by dumping him,” another agreed.

While a fourth added: “He is being a total d***. How can he love you and behave like this? Get rid of him now. You deserve better.”