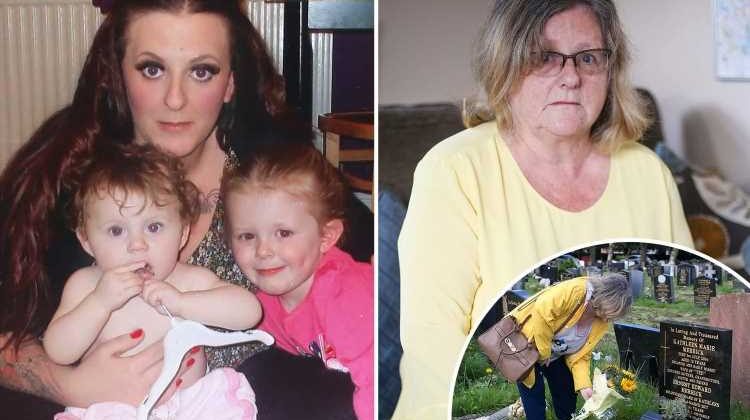 WHEN Pat Merrick's daughter came home complaining of a headache after a night-out, she brushed it off as a bad hangover.

Given Rosie had spent the night before celebrating her 25th birthday, it made sense. 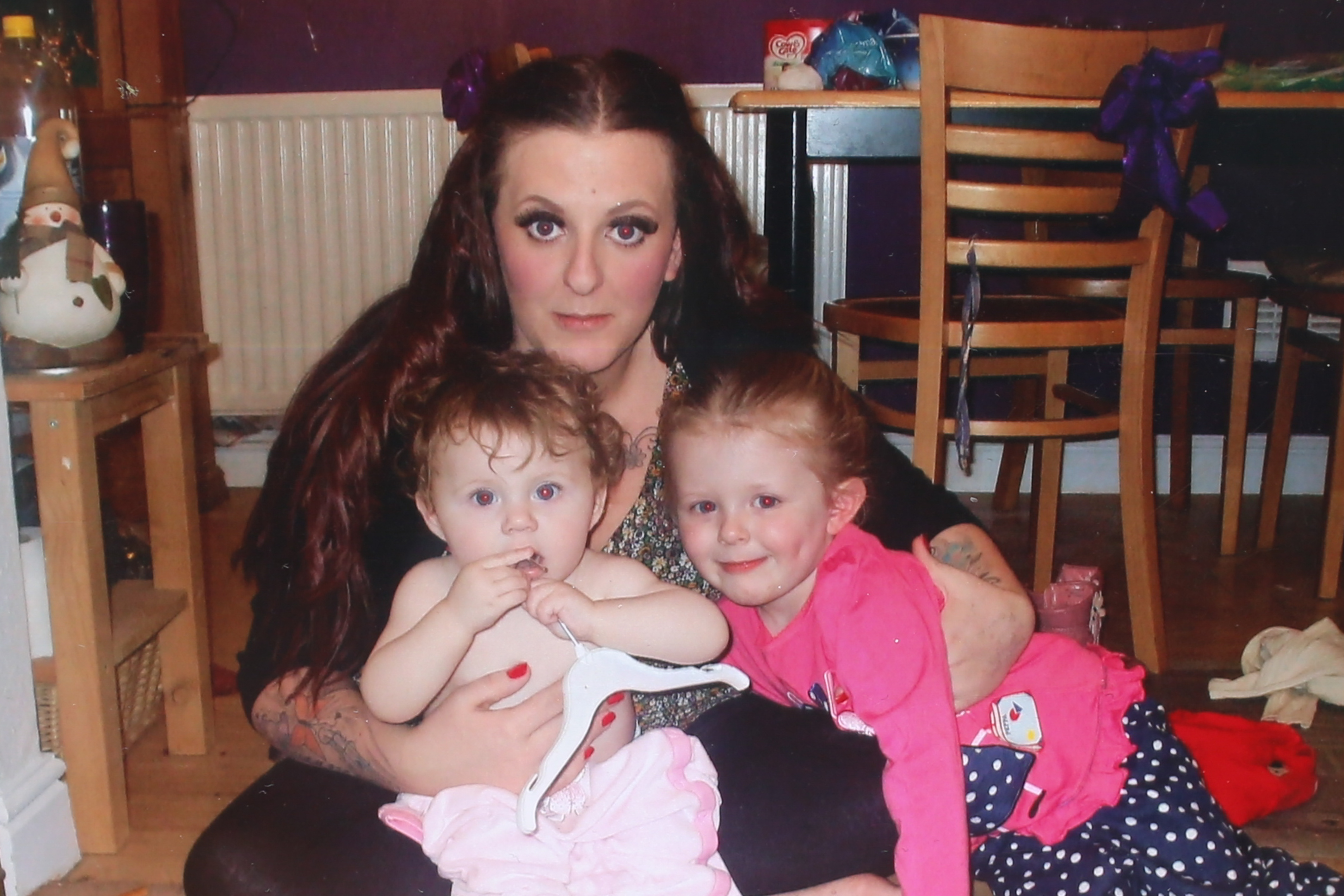 However, less than six months later the social worker was diagnosed with a fatal brain tumour – and died days later.

Completely heartbroken, Rosie's mum Pat, 64, is now urging all parents to be vigilant for signs of the disease – while paying tribute to her late daughter on what would have been her 30th birthday.

And she has called upon other parents to push harder for a diagnosis after claiming doctors dismissed Rosie's pain as tension headaches at least ten times.

Pat, from Eastham, Wirral, said: "It was Rosie’s birthday, so she went out for the weekend with her friends and had a lot to drink. 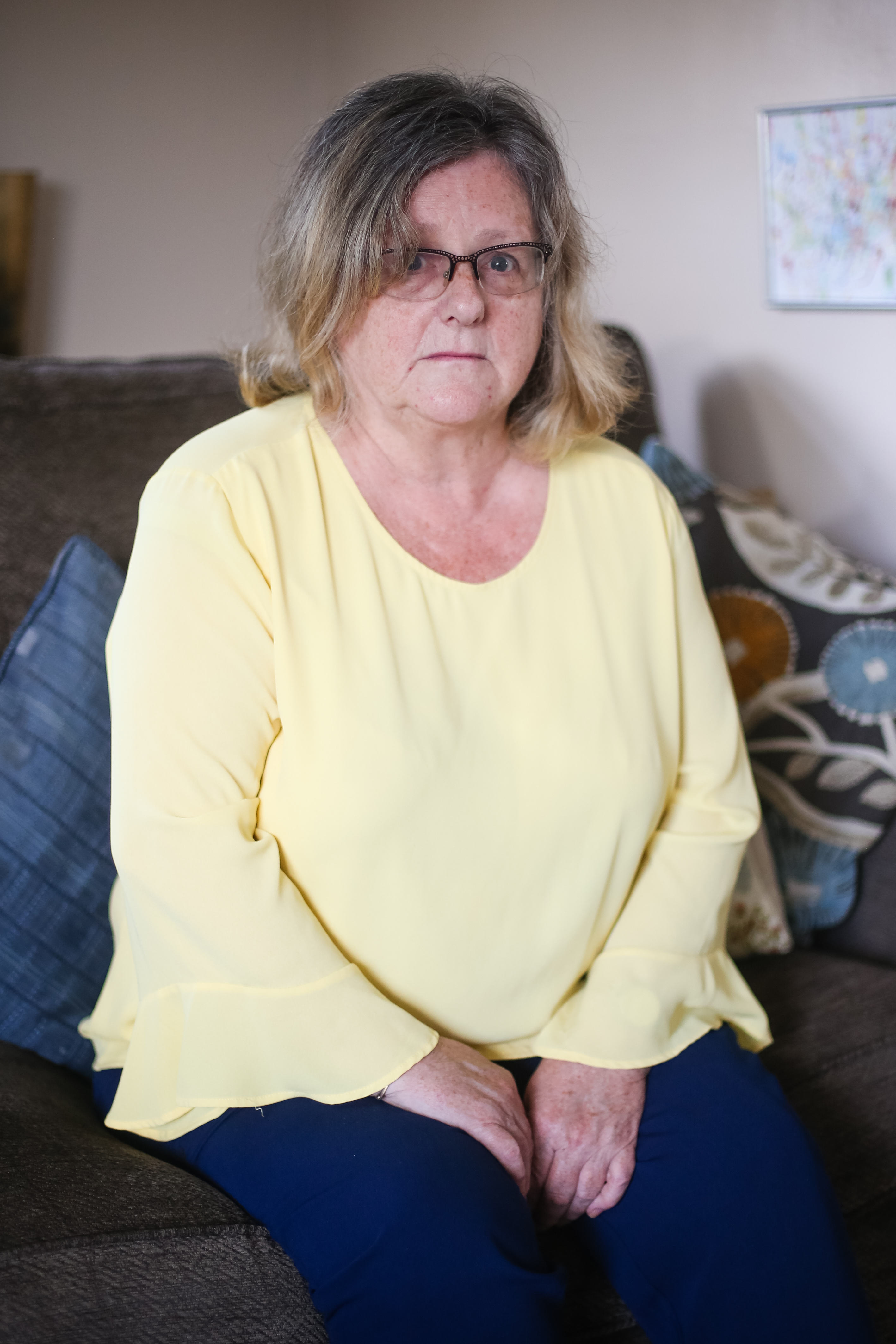 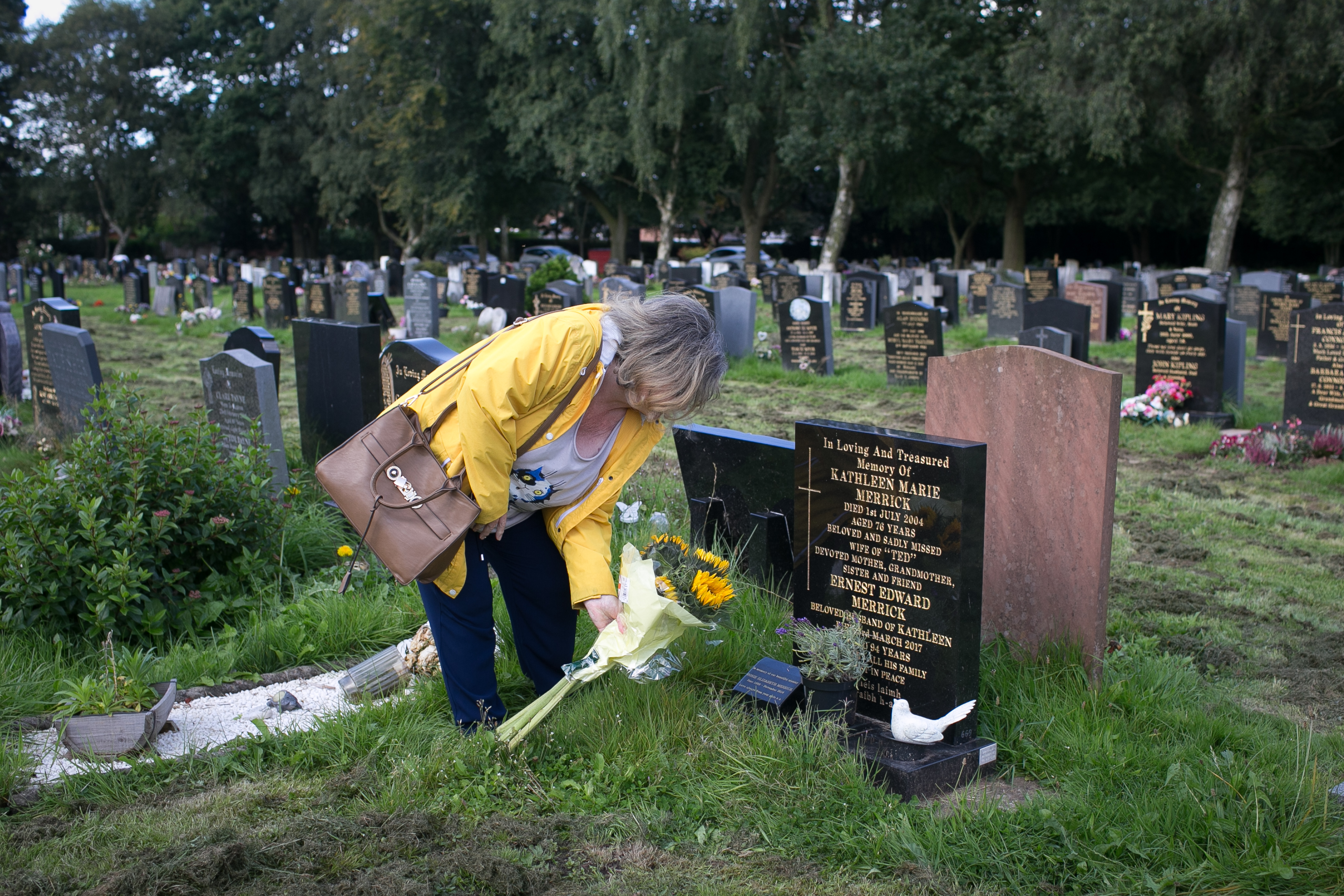 "The next day she was complaining of a headache and we just teased her and said it was a hangover, but that headache never went away.

"A week later, we went to the GP and she referred Rosie to Arrowe Park Hospital, but they told us it was a tension headache and sent her back home.

"The headache was getting worse so Rosie kept going back to her GP who kept sending her back to Arrowe Park who would send her home again.

"We must have been sent back and forth at least ten times. 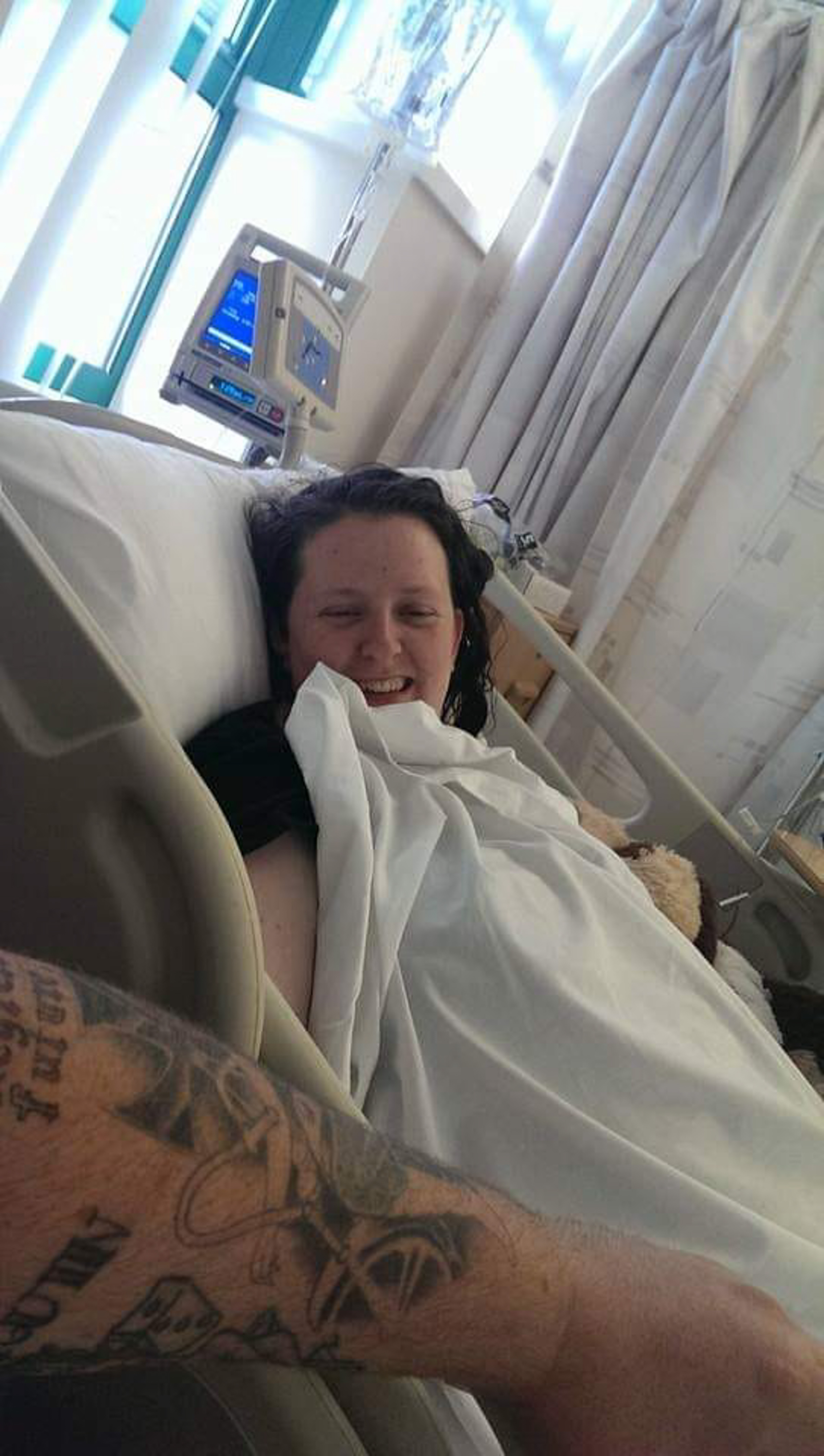 "Eventually we saw a junior doctor who wanted to do a lumbar puncture and an MRI scan but I'll never forget the senior doctor coming out and saying 'this isn't America, do you know how much an MRI scan costs' and cancelled it.

"When I think back to that comment, I think it cost my daughter's life."

One month later, in July 2014, Rosie's headache had become unbearable – leaving her unable to work or look after her two daughters Amilia, 11, and Niamh, eight.

Her concerned parents, Pat and husband, Vincent, 64, decided rush their daughter back to hospital in the search of answers.

What is a glioblastoma?

Glioblastoma is the most common high grade cancerous primary brain tumour in adults.

The cancer begins in the brain and is often quick to spread.

There are no known causes of glioblastoma, as is the case with most brain tumours.

The aggressive cancer is difficult to treat and is resistant to treatment, as the cells within the tumour are not all of the same type.

The symptoms can initially be quite non-specific.

They often include headaches, nausea, confusion, memory loss and decline in brain function, problems with balance, incontinence and vomiting.

The symptoms can get worse very quickly sometimes progressing to unconsciousness.

There is no clear way to prevent the disease. It can be treated with surgery, chemotherapy and radiation therapy.

Despite the high intensity of the treatment the cancer usually recurs.

For most people diagnosed with glioblastoma the life expectancy is between 12 -15 months.

Those who decide not to have treatment are expected to live for around 3 months.

That month they were finally granted an MRI, but Pat claims they were made to wait for 14 hours before Rosie was transferred to specialist brain unit The Walton Centre.

Here, the family were given the devastating news Rosie had glioblastoma – an aggressive brain tumour which could kill her in two weeks without surgery.

Pat said: "After several more futile appointments we got to see a doctor who arranged an MRI and we were told they could see a mass on the brain but we were put in the waiting room while they did further analysis from 10.30am until 2am on the next day.

"We were sat on plastic chairs and Rosie was in agony. 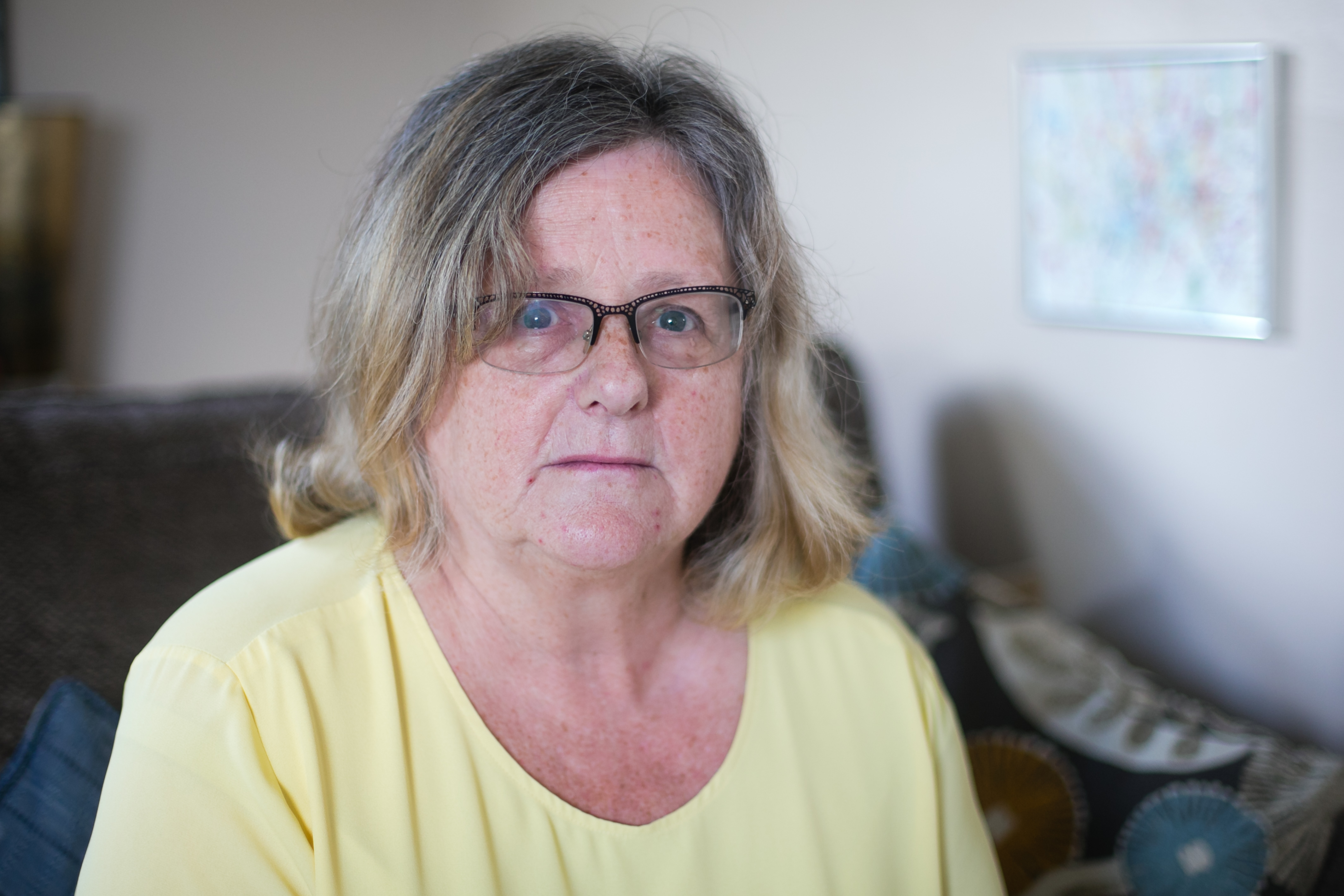 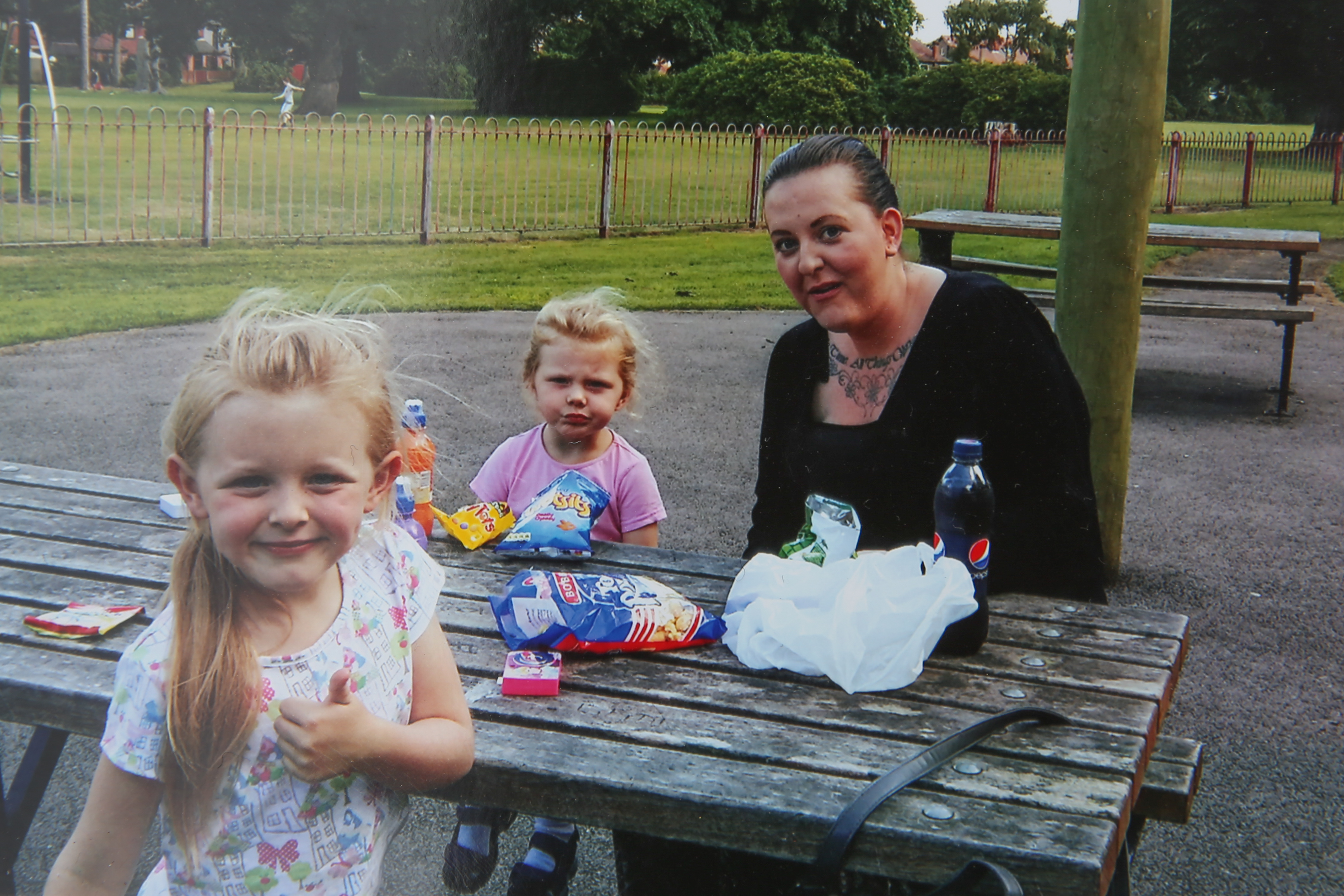 "When they finally came back to us they put Rosie in an ambulance and took her straight to the Walton Centre.

"The first thing they told us when we got there was that it was really aggressive. The specialist told us that Rosie had glioblastoma, an aggressive brain tumour.

"We were told that without an operation Rosie had just two weeks to live.

"We were just sort of sprung into this awful world."

Rosie immediately underwent a successful eight-hour operation to remove the tumour from the centre of her brain, but still had to undergo an entire month of chemotherapy and radiotherapy at home.

After her treatment started, Rosie began suffering with absences and memory loss which were so severe Pat would have to leave notes even while she just ran to the toilet.

Pat said: "When she started the treatment, her memory went and she was in constant fear because of the absences, she would just say, 'I can feel my brain emptying again'.

"We couldn't leave her on her own, we used to have a blackboard that I'd write on even if I was just going to the toilet just so she could look at it and know where I was." 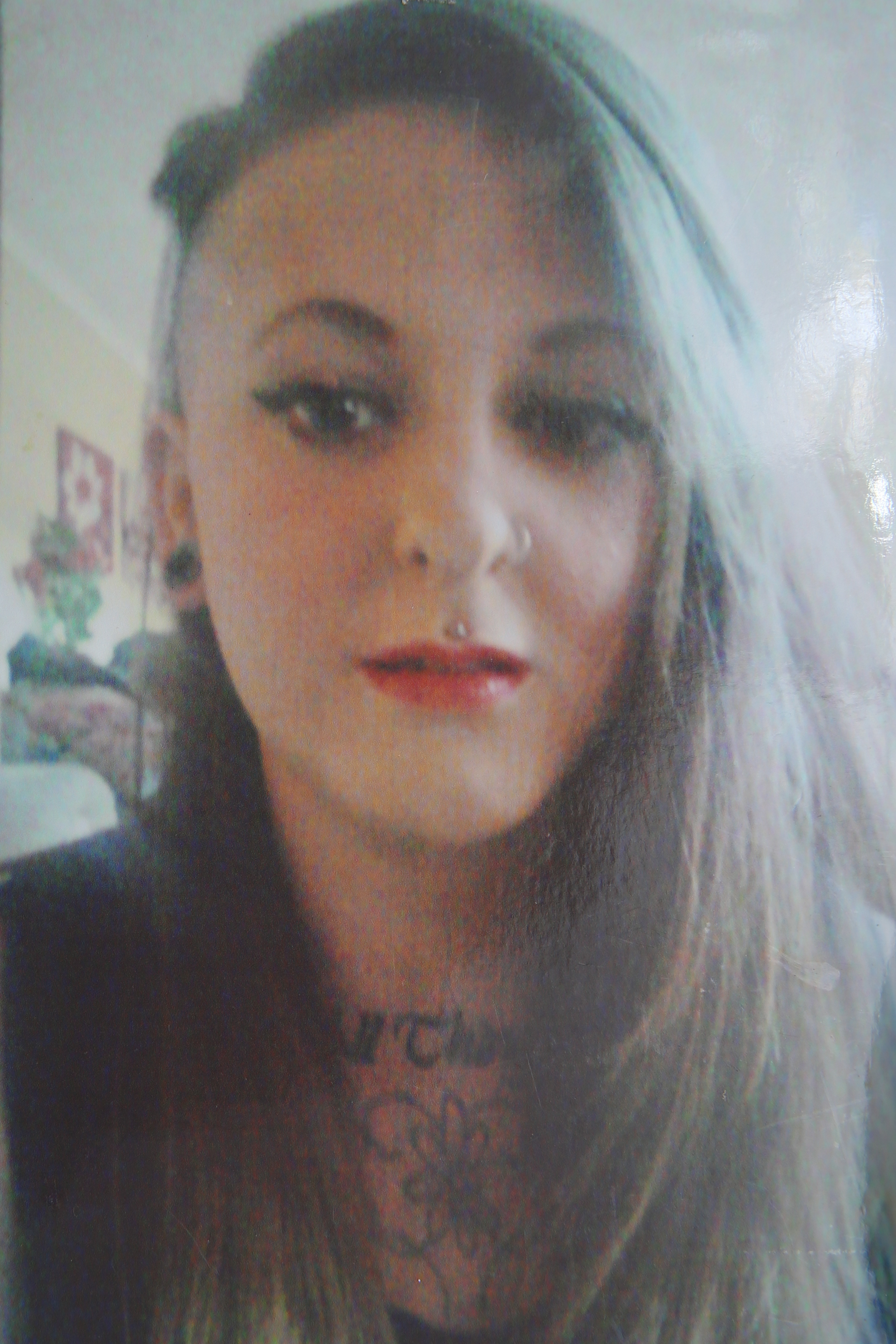 Eventually Rosie was unable to look after herself and her children alone and moved into her parents house in November.

Days later she died surrounded by family after an aggressive seizure.

Now, Pat is determined to share her daughter’s story in a bid to encourage other parents to fight for a diagnosis, no matter how small the symptoms may be.

She said: "When I look back I think I was in such shock that I don't know whether I could have done more, it didn't ring alarm bells at the time because I'm not one of those people that goes to the worst possible scenario. 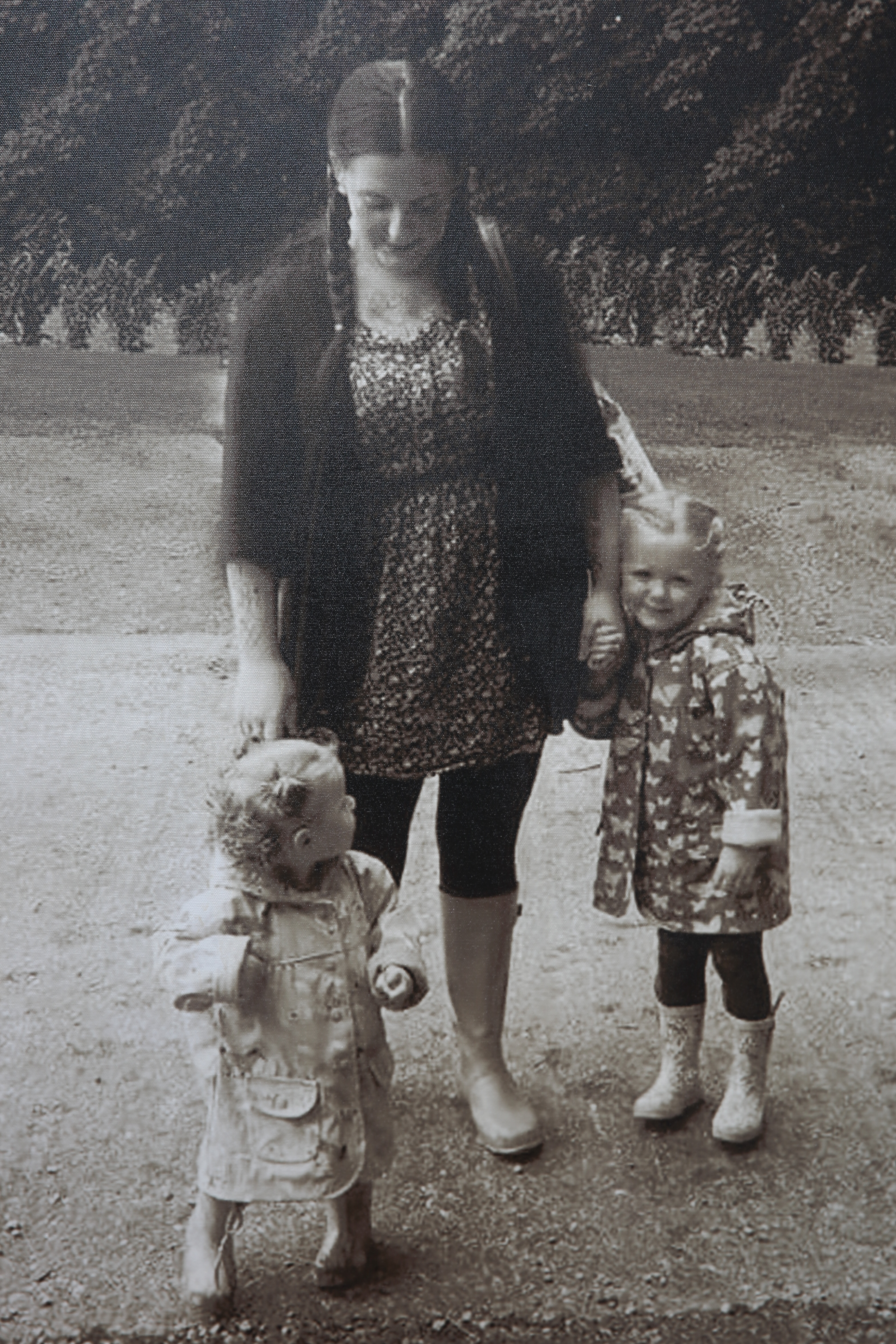 "I thought it might have been a migraine, I just didn't think that it would turn out to be cancer.

"Because of the type of cancer it was she was never going to be cured, but the hospital kept ignoring it – Rosie's little girls could have ended up finding her dead if we hadn't found out.

"We might have even had longer with her if we had found out earlier.

"If I stop another mother having to go through this I'll do anything because it's just devastating."

Janelle Holmes, Chief Executive at Wirral University Teaching Hospital said: "I would like to express my sincerest condolences to the family at this really sad time.

"This is a historical case and one in which no concerns were raised with the Trust however I would like to give assurance that treatment would never be compromised based on cost.

"Although we can’t discuss details of individual patients, we urge any families or patients to contact us if they do have concerns. All concerns are fully investigated and appropriate action is taken.

"If the family would like to get in contact with us we can look into their concerns."