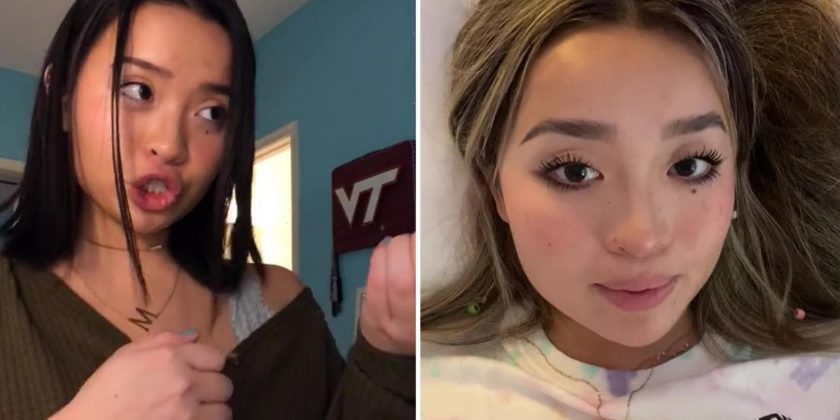 A WOMAN has revealed how her dad almost shot her on two separate occasions.

Maddi Koch shared her terrifying stories with her followers on TikTok in a series of story time videos. 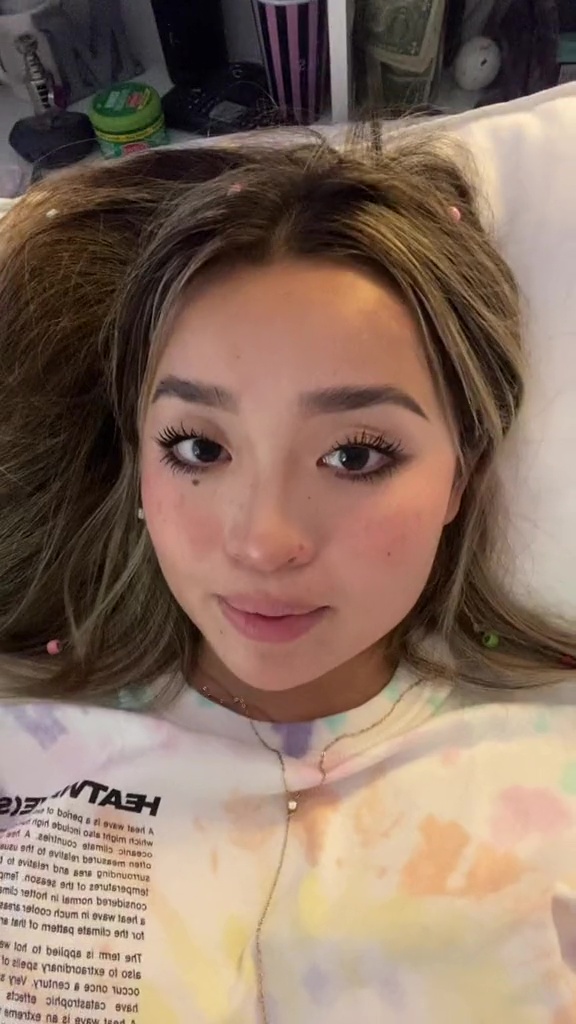 She said: “Do you guys remember that story I told you about how my dad almost shot me when I was 16 because I snuck into my own house?

“Well the other night I was downstairs at 4am going to the bathroom.”

While in the loo, Maddi says she couldn't hear her dad calling her name – and when she didn't reply, he assumed there was an intruder in the house.

“I walk out of the bathroom and he is pointing a gun at my face and this flashlight is supposed to temporarily blind you or something.” 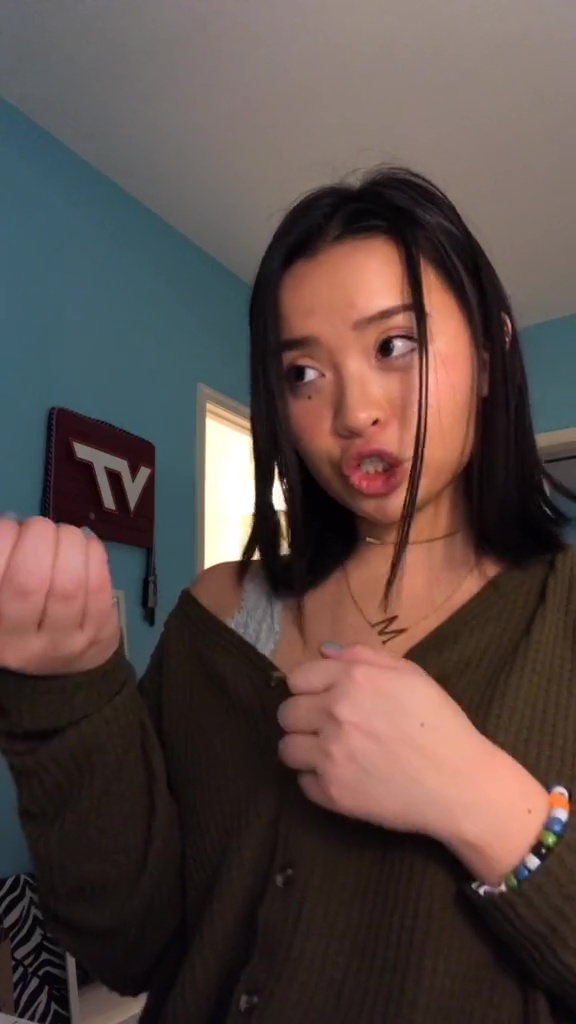 “I’m just trying to pee guys and then I walk out and my dad is like (holding a gun) and I’m like “HUH?!?” Like how many times have your parents almost shot you?”

“I didn’t hear him calling my name, you don’t have to bring out the big guns.

“Well actually it was a small gun, but that’s my story. My dad almost shot me again, four years later so it is like a tradition.”

Some viewers found the funny side to Maddi’s story, one user said: “Perfect excuse to get a joining bathroom to the bedroom now.”

Another said: “One time I was making a sandwich at 4am and my stepdad tased me.”

“My dad almost shot me again, four years later so it is like a tradition.”

And if that wasn't terrifying enough, Maddi claims her dad almost accidentally shot her back in 2019 when she was just 16.

She said: “It was the last summer night before junior year so naturally I was at a friend’s house partying.

“I told my dad I was at my best friend’s house (I wasn’t) but I was at my friends’ house with my friend group.”

The group ran out of alcohol and asked Maddi to go to hers to get some, so she drove to her house with some of her friends to sneak in.

Maddi and her friend try to sneak through one of the windows. 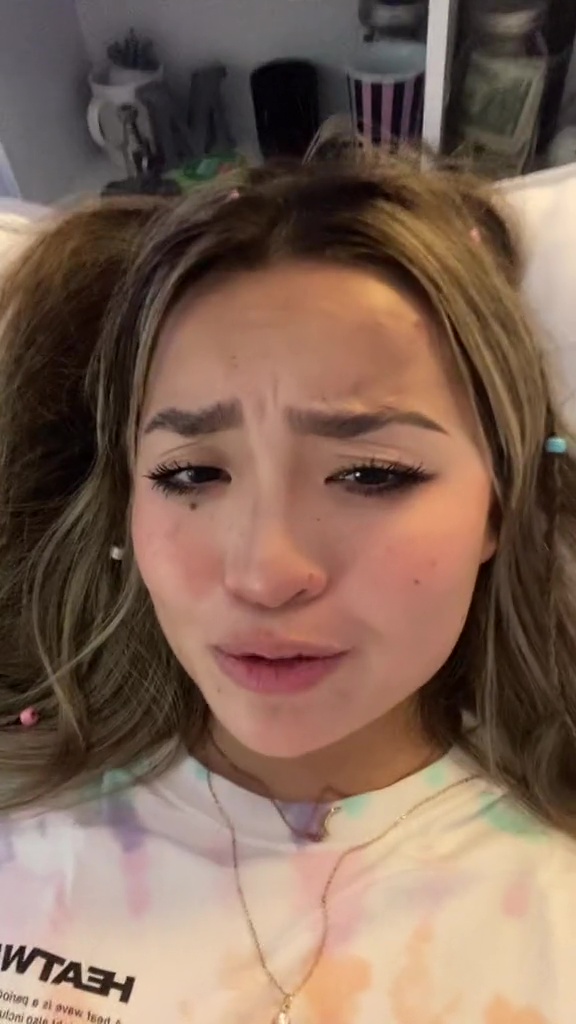 “Half of my body is out the window and the other half is swung over inside my family room. I am so close to getting inside and then my dad wakes up and I hear “Who’s there?” followed by the noise of a gun being loaded.” She added.

Once Maddi heard the gun she ran back to the car and realised she left the window open and had to go and shut it.

This time Maddi used the garage door to get in as it was noisy and shouts for her dad.

Maddi seemingly gets away with her plan and enjoys the rest of her night, unharmed.

When she came home the next morning her dad asked if she had been on drugs or something because she was acting weird and nervous.

Maddi says: “To recap- yes I was nervous because my dad was holding a gun right in front of my face.”

Meanwhile, this woman catfished her ex to get child support.

Plus the woman who grew up living with three dads.