IT took Ryan Hart’s mum 25 years to escape their abusive father – days later, he killed her. 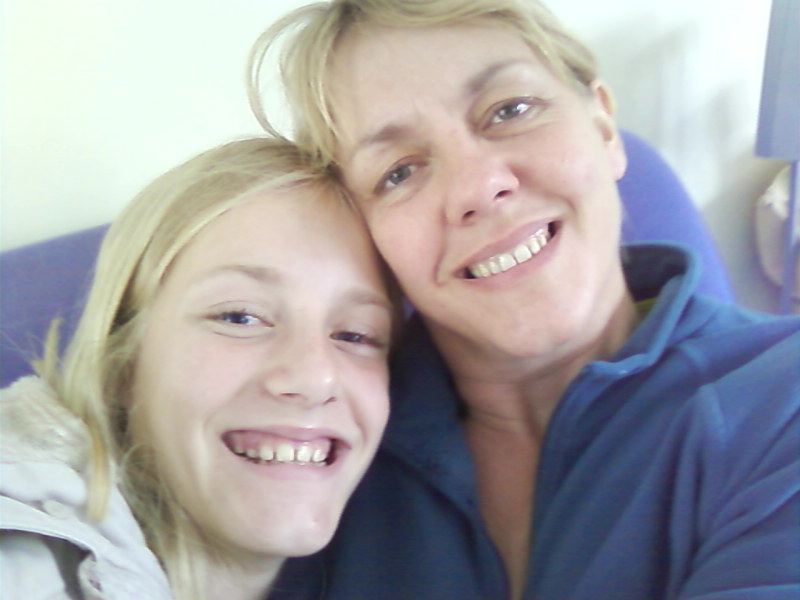 She was shot dead along with her 19-year-old daughter, Charlotte, Ryan’s sister, before her ex-husband turned the gun on himself.

“It was written before my mum left. He had intended to kill us all.”

Ryan and his surviving brother Luke, 31, have made it their mission to raise awareness of domestic abuse.

They are backing Women’s Aid in their call for the Government to guarantee funding designated for accommodation for those fleeing abuse goes to specialist refuges. 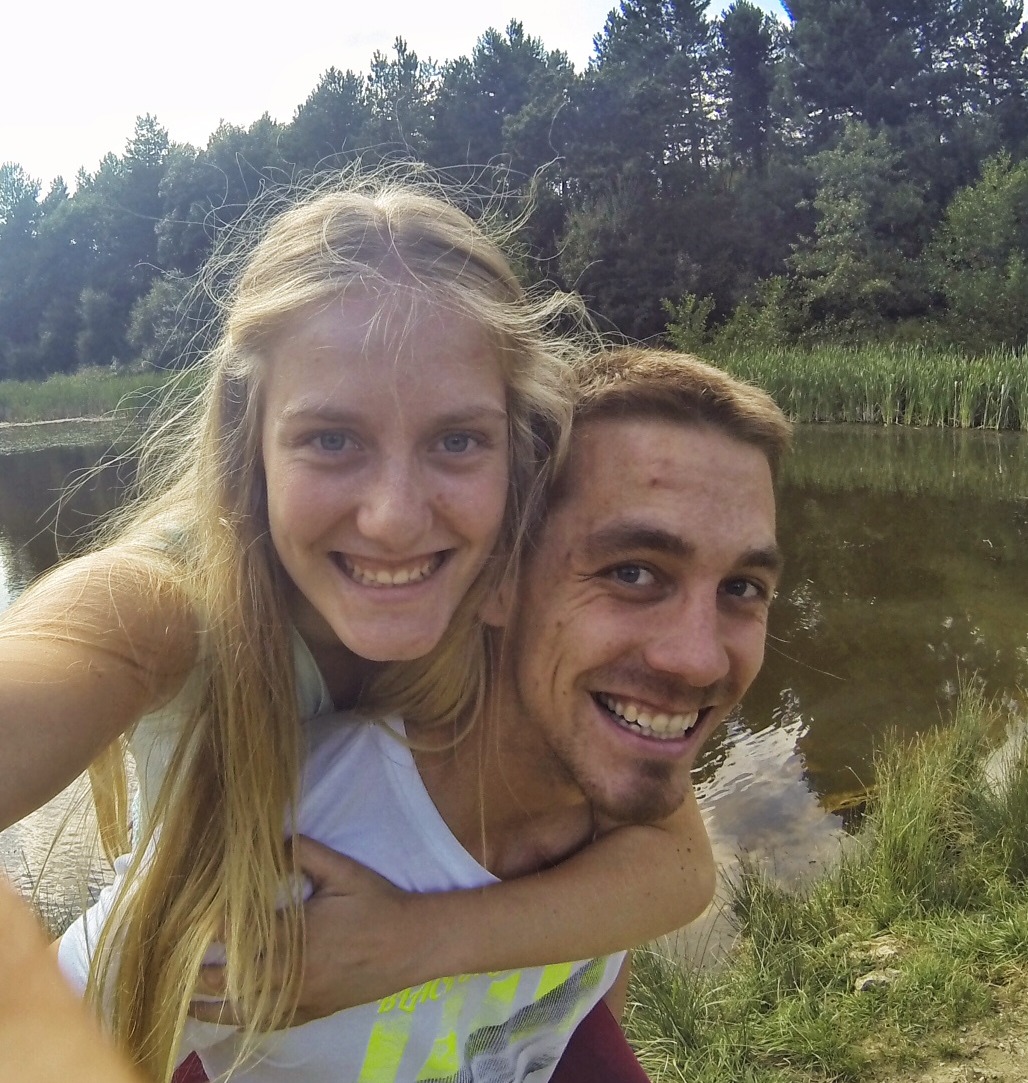 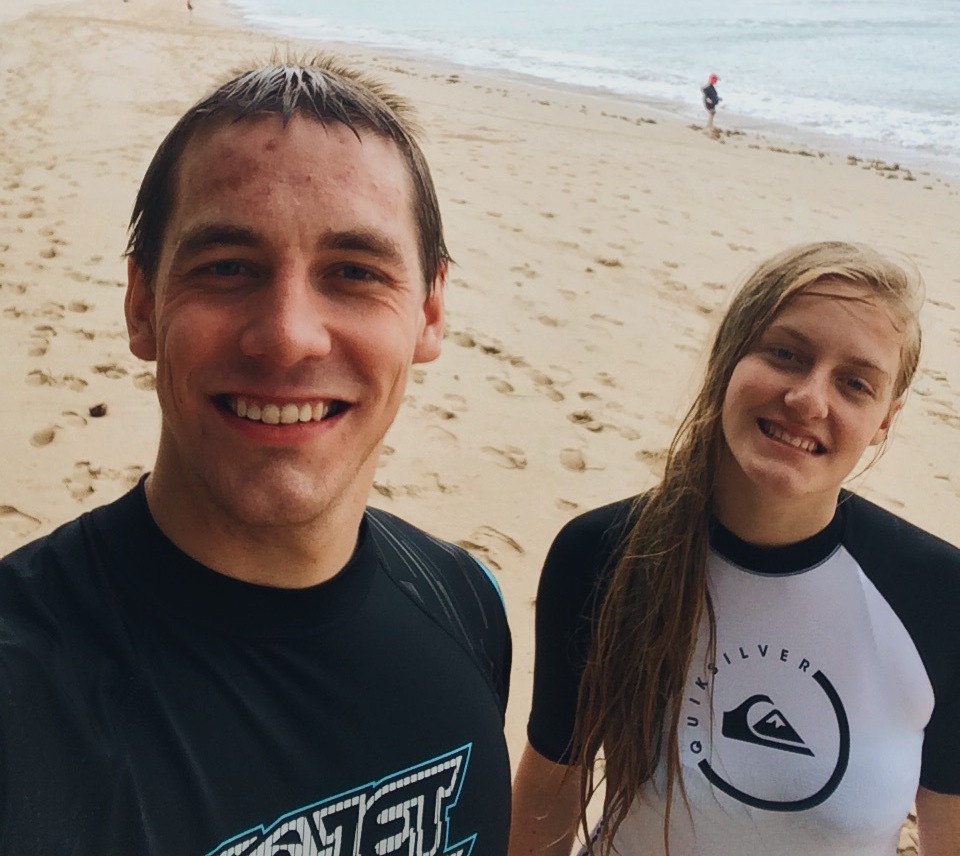 The Sun, which has long demanded more funding for life-saving refuges, is also supporting the push, and last week, Dame Julie Walters wrote on why such a directive is vital.

No friends, no hobbies, no money

Ryan said: “Mum couldn’t leave because she didn’t have any money or anywhere to go. Our father had isolated us all, physically removing us from people by choosing to live in remote farm houses, and making sure none of us had any friends.

“It took years of saving after Luke and I got jobs to get the money for her to move into her own place. 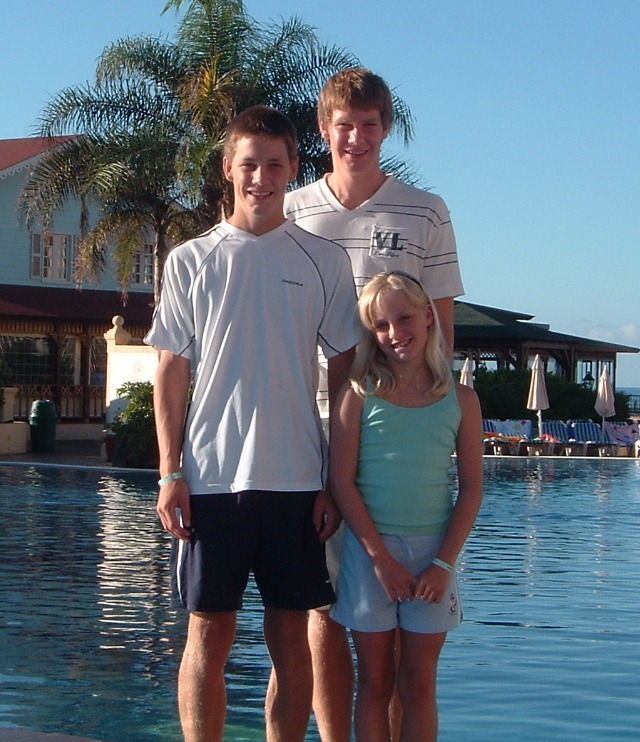 No punches were thrown, his mother didn’t bear visible bruises on her body.

It was far more subtle.

Ryan, an engineer who lives with Luke, also an engineer, in Ashford, Surrey, said: “We didn’t know we were living with abuse. We didn’t fit the stereotype.” 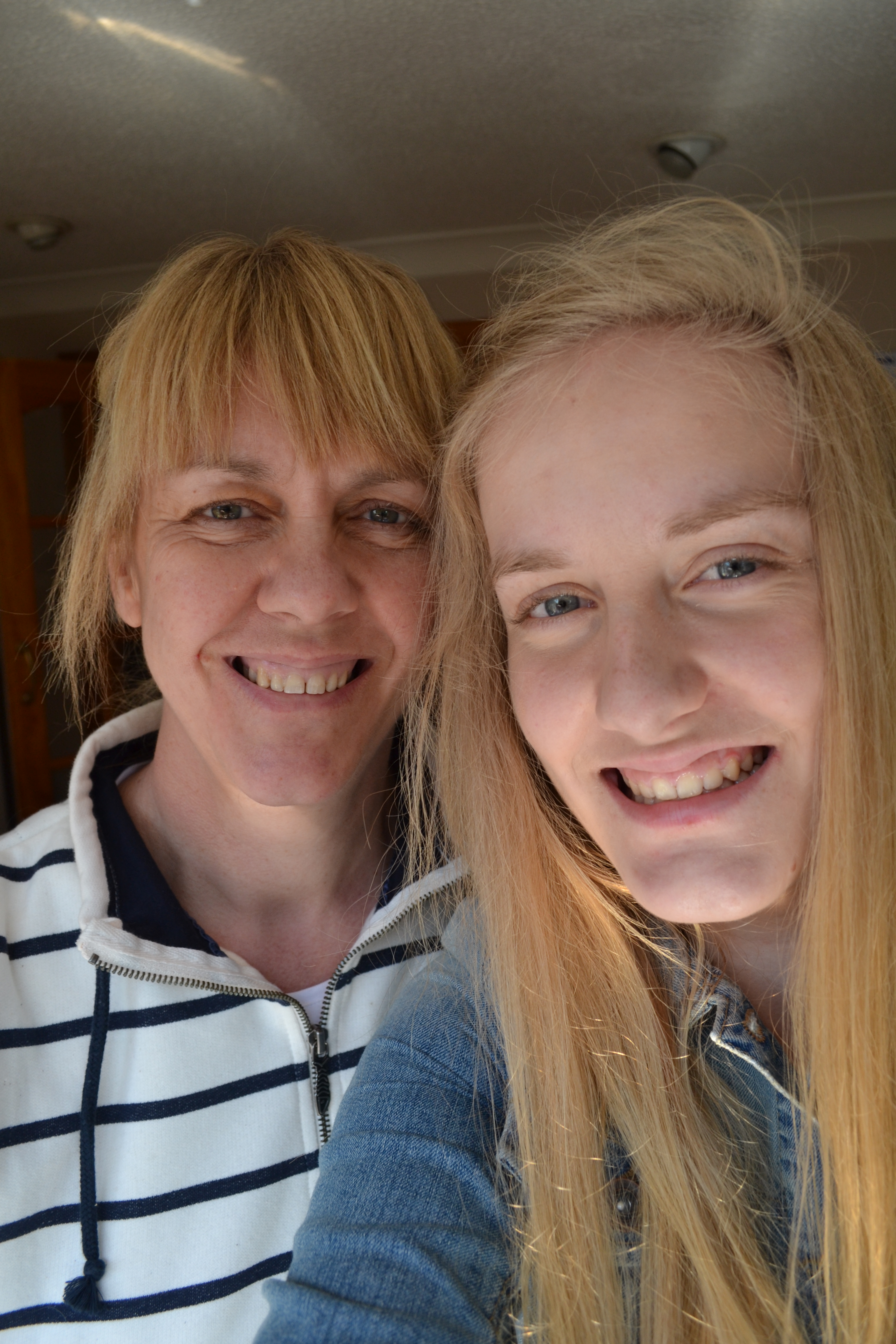 They were living under coercive control, and Ryan didn’t realise it was anything but normal until he left home to go to university.

He said: “That’s when I saw for the first time that home life didn’t need to be so challenging.

“None of us were ever allowed any hobbies. We couldn’t see friends.

“I found out much later that when my father met my mother, he threw away her contraceptive pills.

“I think he knew that if she had his children, she would be tied to him.”

Ryan describes how his father – he prefers not to use his name – had no interest in the children's activities but spent most of his time on his laptop, gambling, reading conspiracy theories and messaging people in chatrooms. 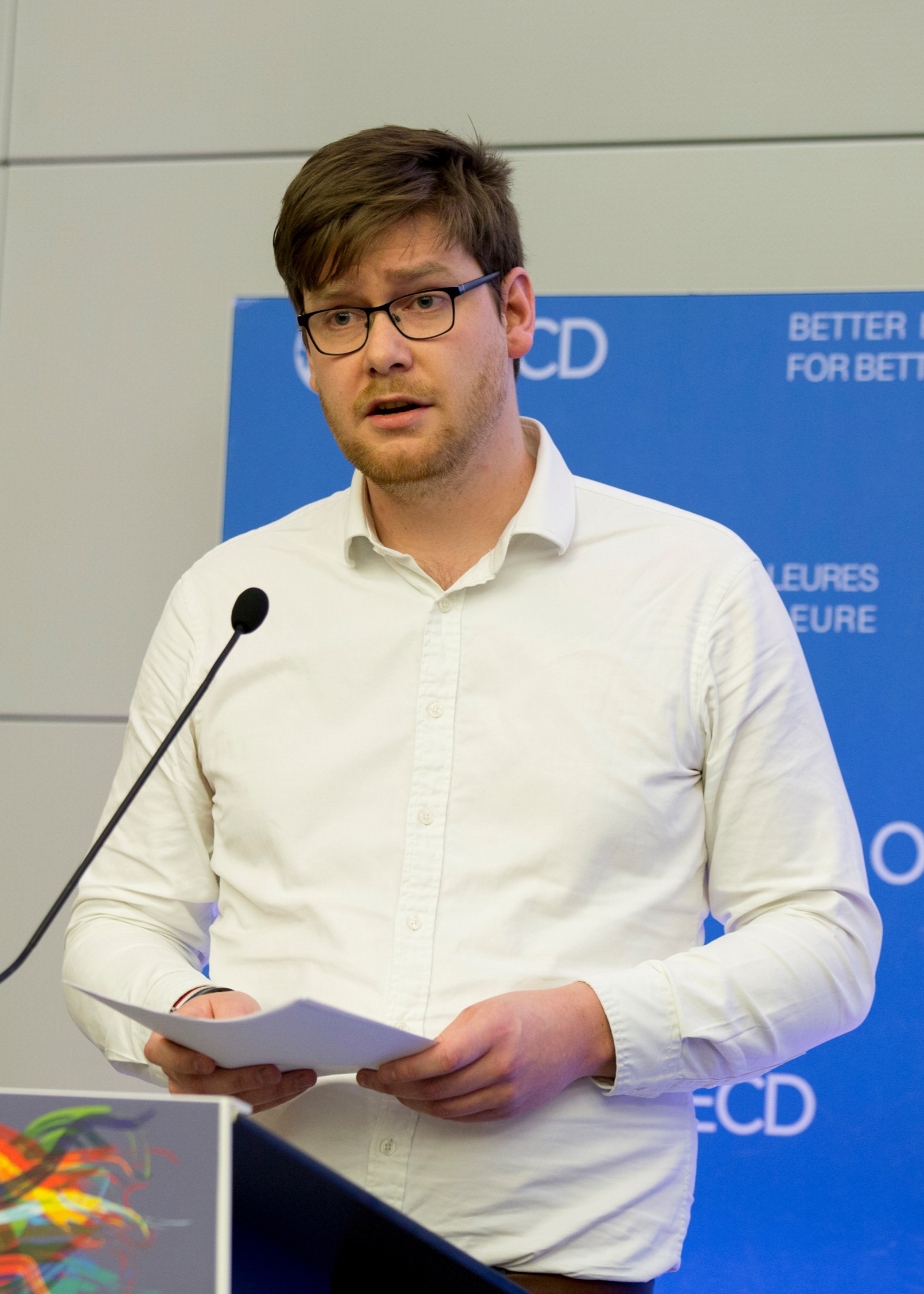 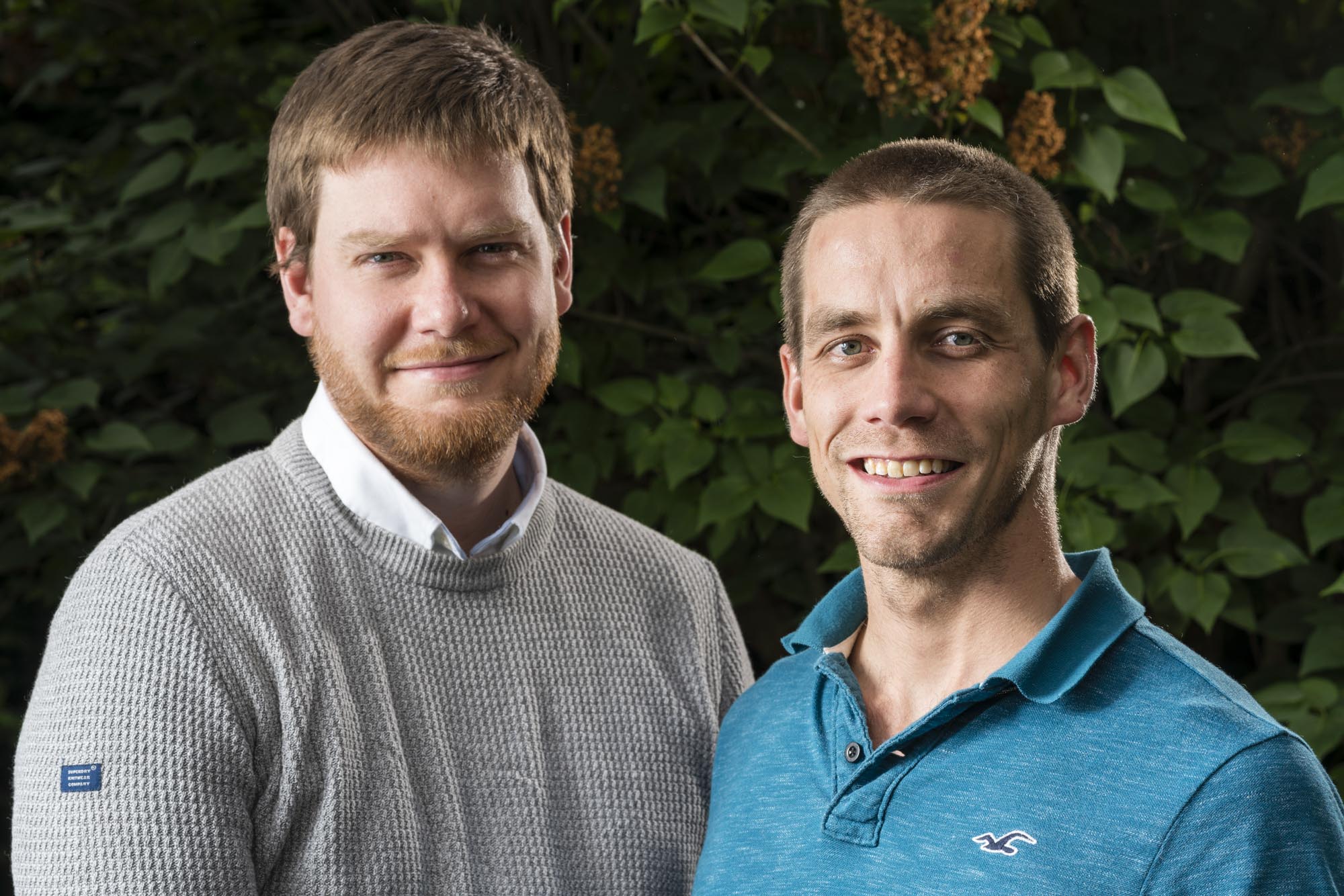 He worked part time as a builder’s merchant, even though it meant they had little money.

He said: “He kept us deliberately poor because then we couldn’t leave.

“When he did have any money, he would waste it on ridiculous things, or give it away to a stranger he had met online.

“Then if we asked to have any hobbies or even visit friends, he would say, ‘No you can’t, we don’t have the money for fuel for the car.’”

They had secretly planned to leave for years, ever since the children were young, but they knew they had to play a long game.

Luke says part of the reason he worked so hard at school because he always had their goal in mind. 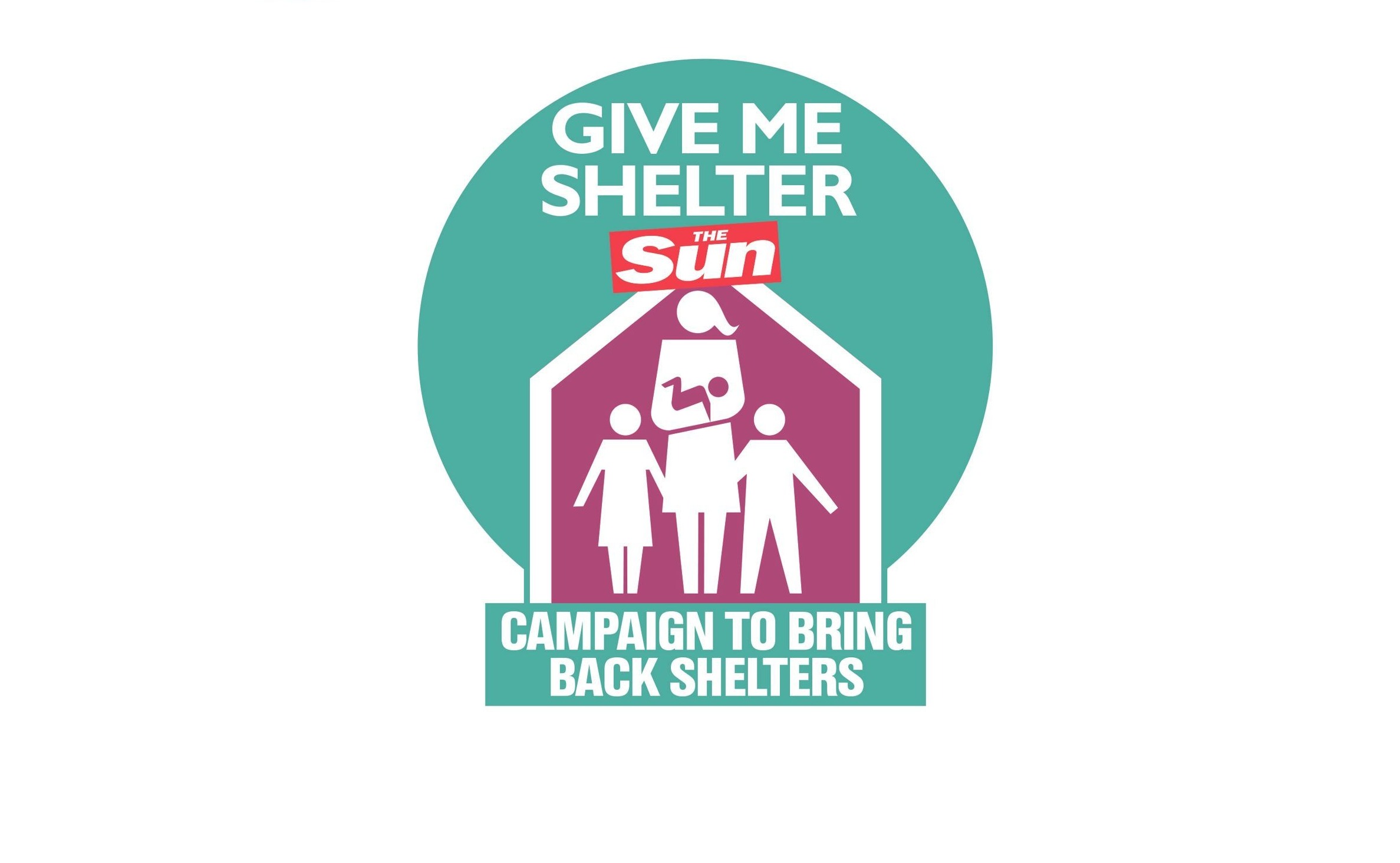 The Sun is backing Women’s Aid in their demand for £125 million designated for accommodation for domestic abuse survivors to go to specialist refuges. Here Domestic Abuse Commissioner Nicole Jacobs writes on why this is so vital.

Nicole said: "Shoving a few belongings into a bag; getting sleepy children up in the middle of the night and fleeing a perpetrator is very much the reality for domestic abuse survivors. For many victims who have no one else to turn to and nowhere else to go, a refuge can quite literally be a life saver.

The Domestic Abuse Act places a much-needed legal requirement on councils to provide survivors and their children with safe accommodation and I urge local areas to ensure that the new resources are used to fund specialist refuge services.

Providing refuge accommodation, however, is the minimum that we can do to protect survivors and their children, and we need to go very much further.

I – amongst others – believe that the Government must now put a further legal duty on local authorities to fund vital community-based services, such as helplines and specialist support from domestic abuse workers.

At the moment, these services survive on a patchwork of short-term funds; often they are financially clinging on by the skin of their teeth.

We must urge the Government to provide long-term proper funding for specialist domestic abuse services, so all victims and survivors get the support they need and deserve."

When Ryan and Luke headed off for university, the factors that kept their father’s control over the family started to break apart.

Charlotte was due to complete her teacher training at a university.

Their mother no longer had to stay in an abusive relationship for the sake of her children.

With Ryan and Luke earning money, they could also save to help Claire leave.

Did he kill the dog as a test?

As they put their plan together, they didn’t for a moment think their lives were in danger.

Ryan said: “I know now that a significant proportion of domestic homicides happen within the first three months after the person has left.

“Looking back, there were red flags but we didn’t realise.

“One of our three dogs died a week before mum left. I think now, after seeing his murder plan, that he killed the dog. Maybe it was a test to see if we would stay.”

In the summer of 2016, Claire left the family home in Spalding, Lincs., in a hurry, moving to a place just a few miles away.

She contacted her husband to ask when she could get the rest of her stuff, and he replied, very politely, to suggest meeting in the car park of a local swimming pool. 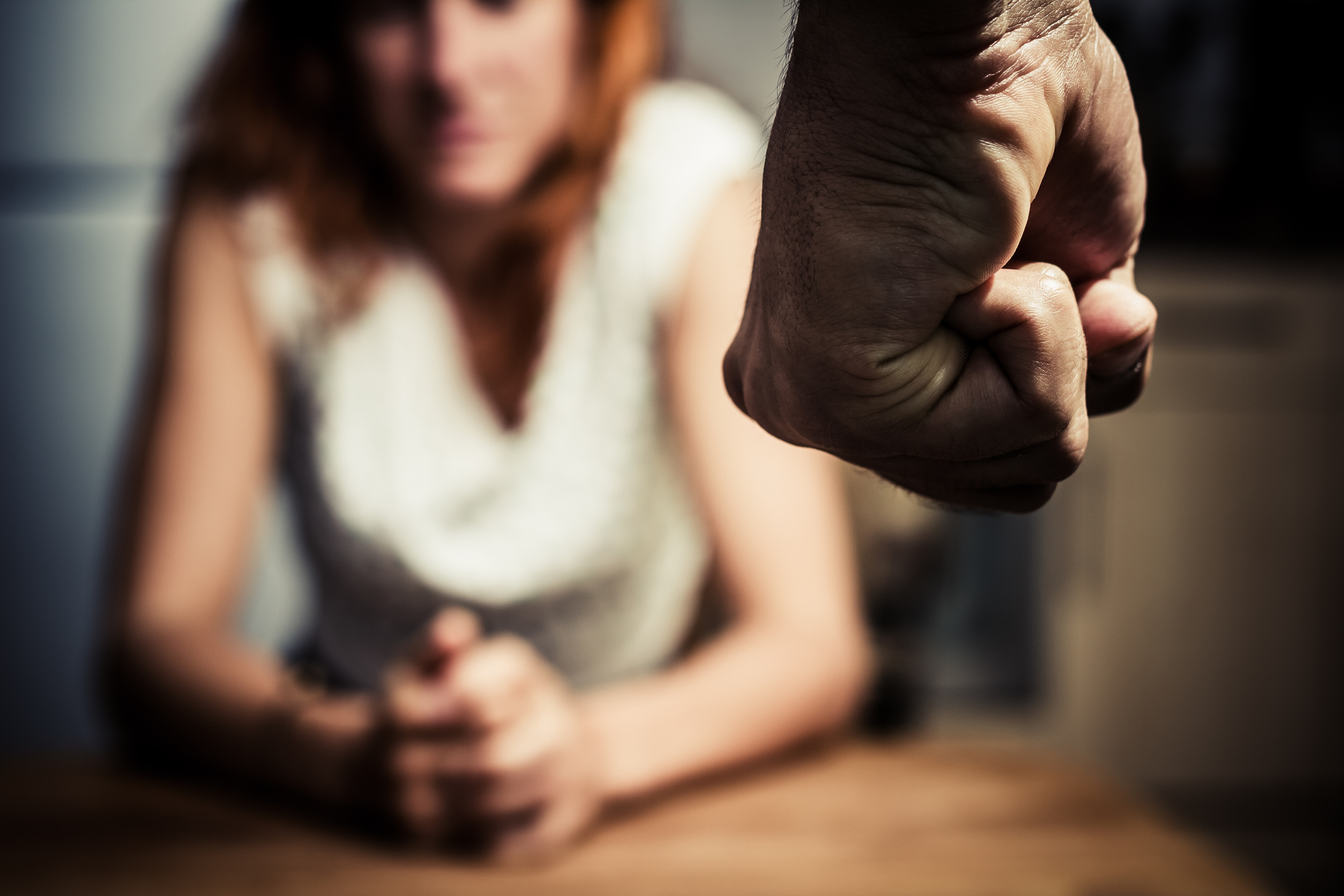 Ryan was working in Holland at the time and Luke in Aberdeen. Ryan had bought his mum a swimming pass as a present.

As Claire and Charlotte emerged from the leisure centre, they saw a man crawl out from underneath their car.

It was Claire's husband and he was holding a single-barrelled shotgun.

He killed Claire first, shooting her three times, then Charlotte, before himself.

The family had been free for five days.

It is five years since the horrific tragedy and the two men do whatever they can to raise awareness of this type of abuse.

Coercive and controlling behaviour became a criminal offence in December 2015.

Ryan said: “We were textbook victims but we had no idea.

“How are people going to get help if they need?

“If we can help other people so they hopefully don’t go through what we have, then we want to do as much as we can.”

HOW YOU CAN GET HELP:

Women’s Aid has this advice for victims and their families:

If you are a ­victim of domestic abuse, SupportLine is open Tuesday, Wednesday and Thursday from 6pm to 8pm on 01708 765200. The charity’s email support ­service is open weekdays and weekends during the crisis – [email protected]

Women’s Aid provides a live chat service available. from 10am to noon.