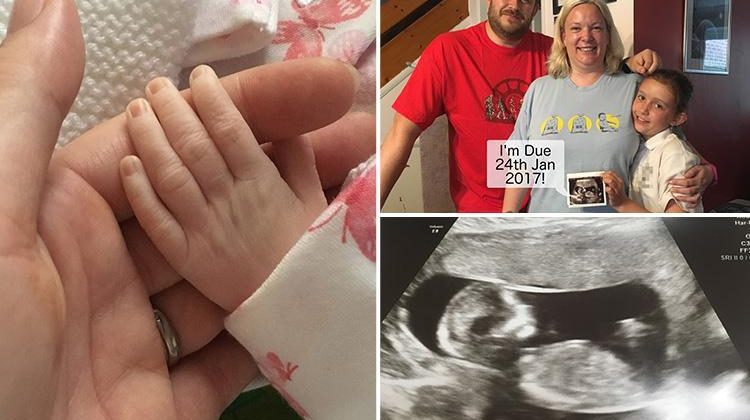 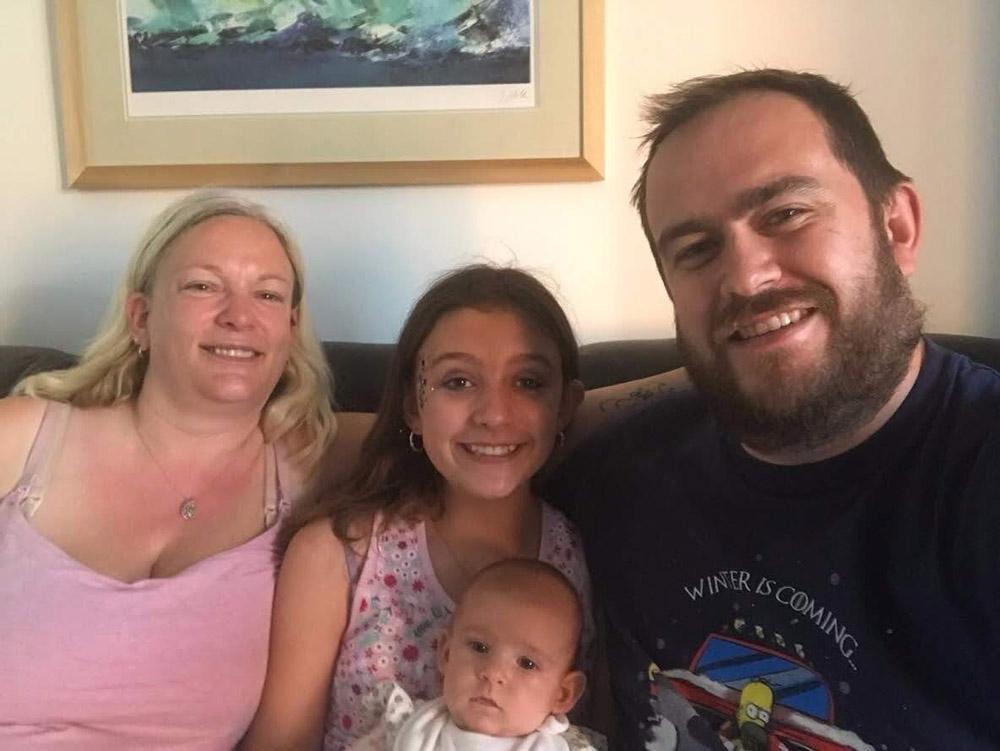 When the 41-year-old realised her unborn daughter Sophie hadn’t moved in the womb overnight she used her home Doppler kit to check on her and was “certain” she could hear a heartbeat.

The devices can be bought for about £25 over-the-counter and are designed to help mums and dads listen to their babies in the womb.

Unable to shake the nagging feeling that something was wrong she went to hospital for a scan and was devastated to be told that baby Sophie had died in the womb, following a haemorrhage.

Jennie, from Southampton, Hampshire, has since had a daughter Zoë, now nine months, with her IT consultant husband, Pete, 36. 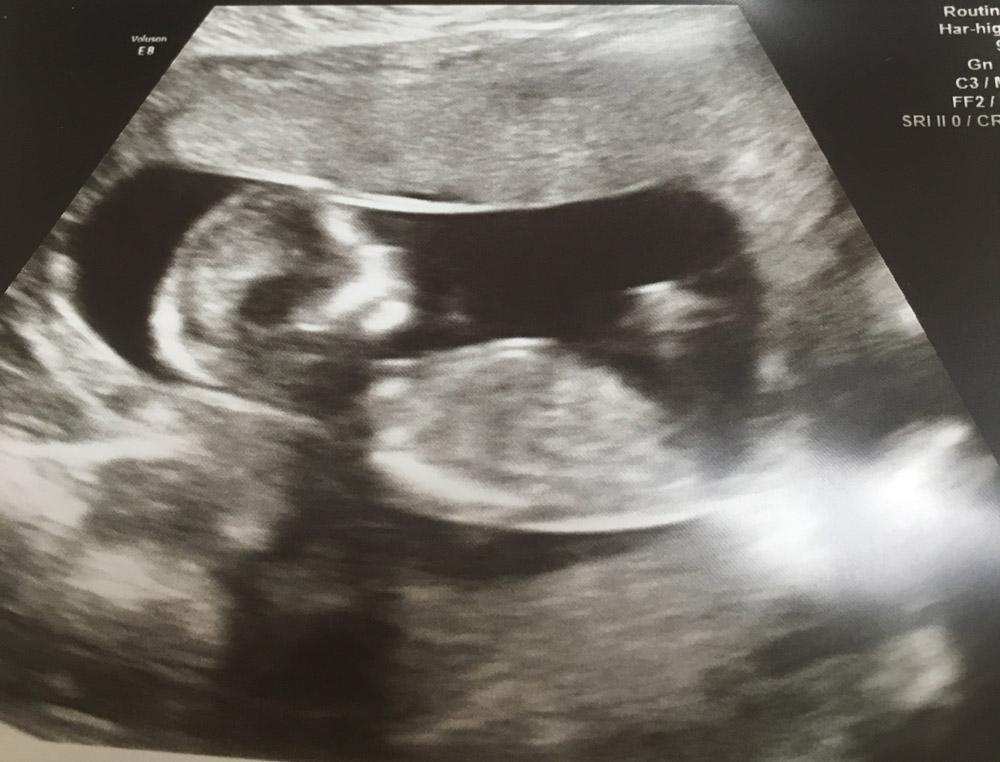 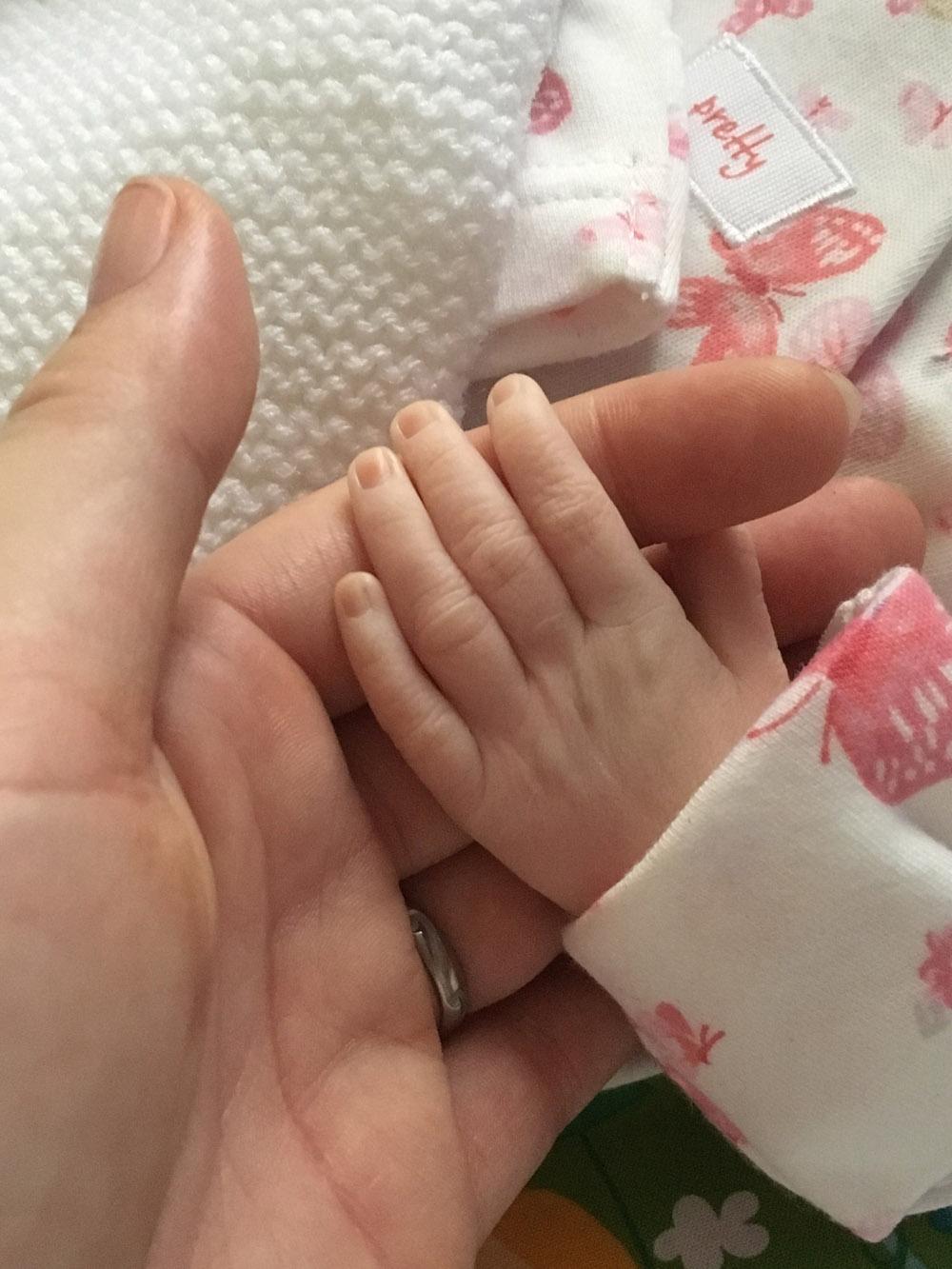 She is backing charity Kicks Count’s warnings not to give Doppler kits to expectant parents.

“Unless you’re a qualified medical professional, there’s the risk that, when using a Doppler, you’ll either confuse the mum’s heartbeat, or the umbilical flow for the baby’s,” she said.

“I wish every day that I hadn’t trusted the Doppler I used. I’ll never know if things would’ve been different, if they could have saved her, had I gone straight to a hospital.

“The ‘what ifs’ I relive every single day are the reason I am fully backing the Ditch the Doppler campaign. 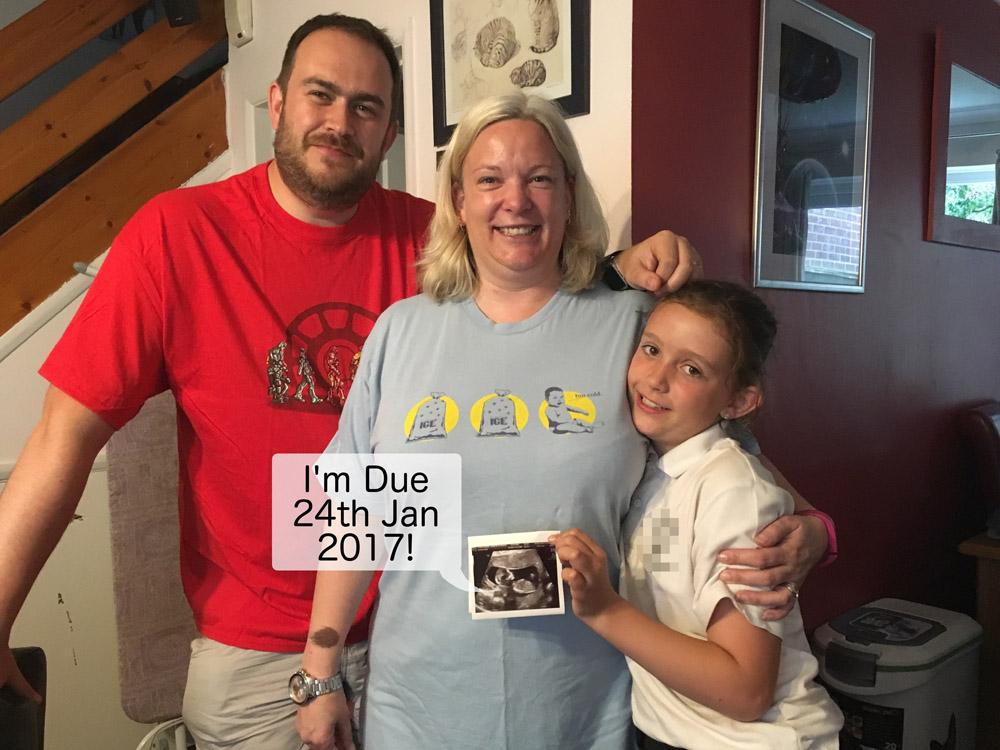 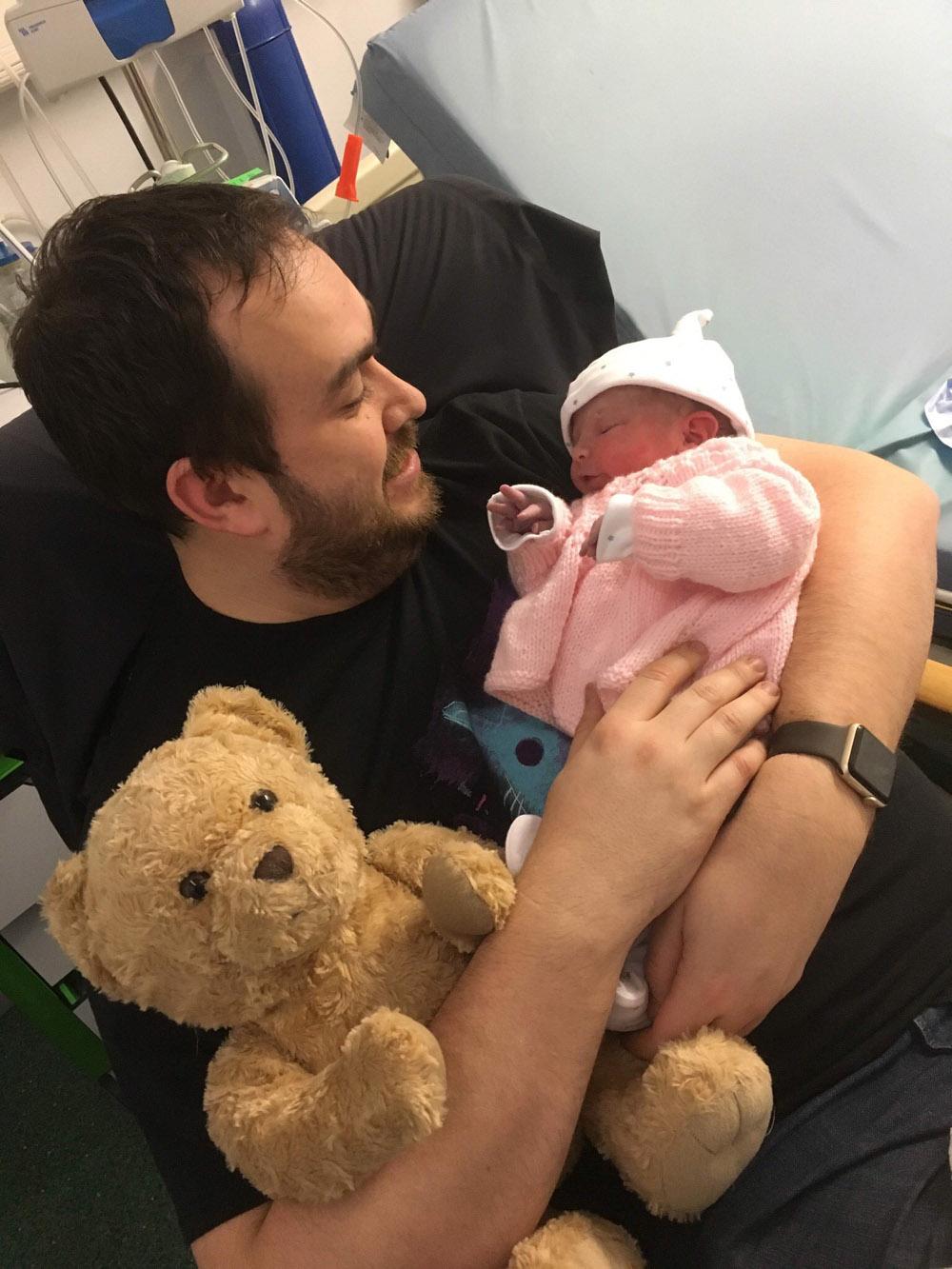 “Get to know your baby’s routine and, if anything changes at all, don’t hesitate to go straight to hospital.

“Midwives would far prefer to scan you 20 times and tell you everything is okay, than sit across from you once and break the awful news I had to hear.”

Early in her pregnancy Jennie was told she had an anterior placenta, meaning it had attached to the front wall of the uterus.

Although completely normal, it can cushion the baby’s movements, making them harder to feel.

Having already used a Doppler when they were having their eldest daughter Madison, now 11,  Jennie and Pete decided to get one for her pregnancy with Sophie too.

“It was never meant to be for reassurance – we simply wanted it for the thrill of being able to hear her heartbeat in between appointments,” Jennie said.

As the position of her placenta meant she was not always able to feel Sophie moving much, Jennie went back and forth to hospital for scans to put her mind at ease – and every time, things were perfectly fine. 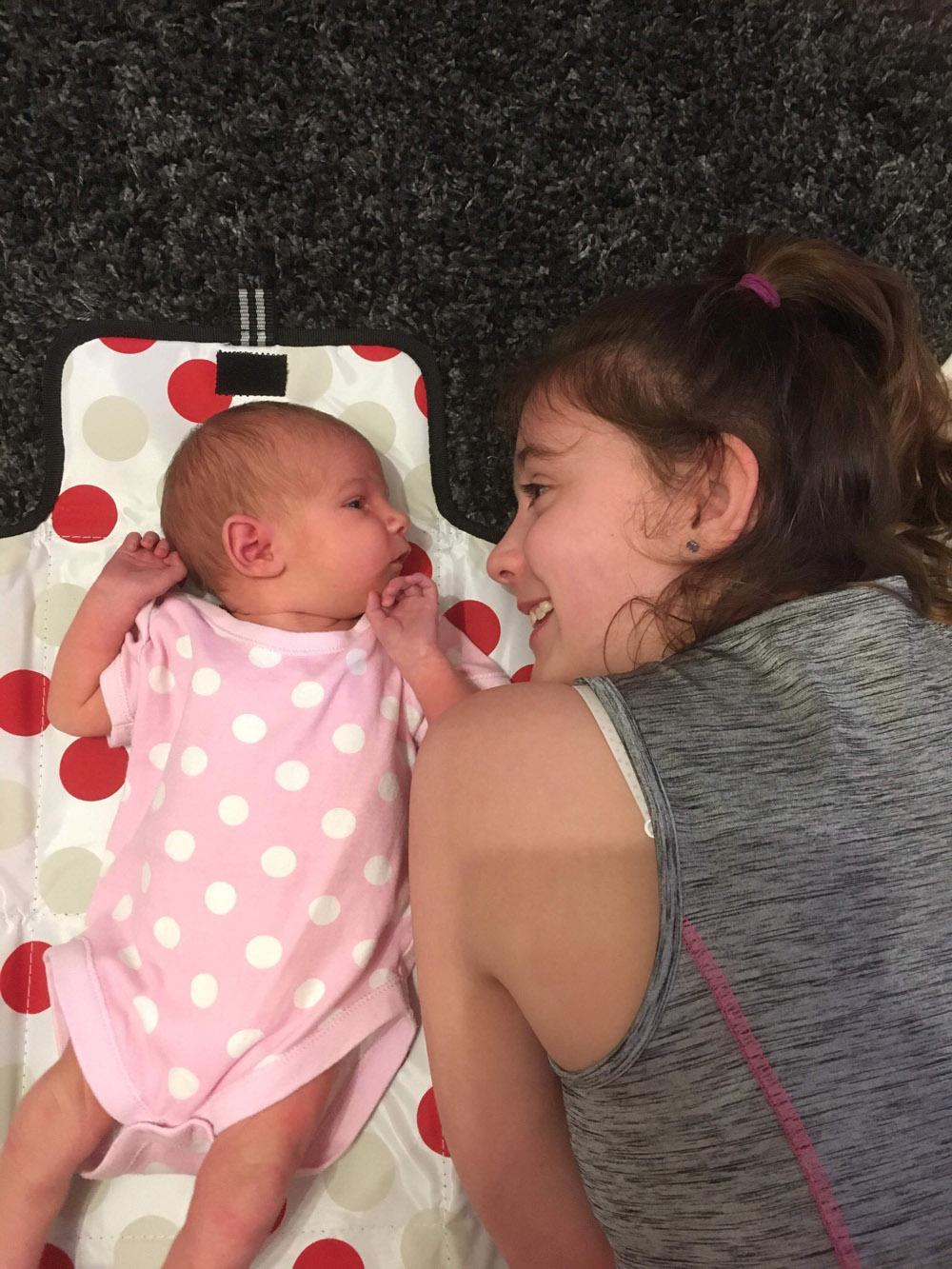 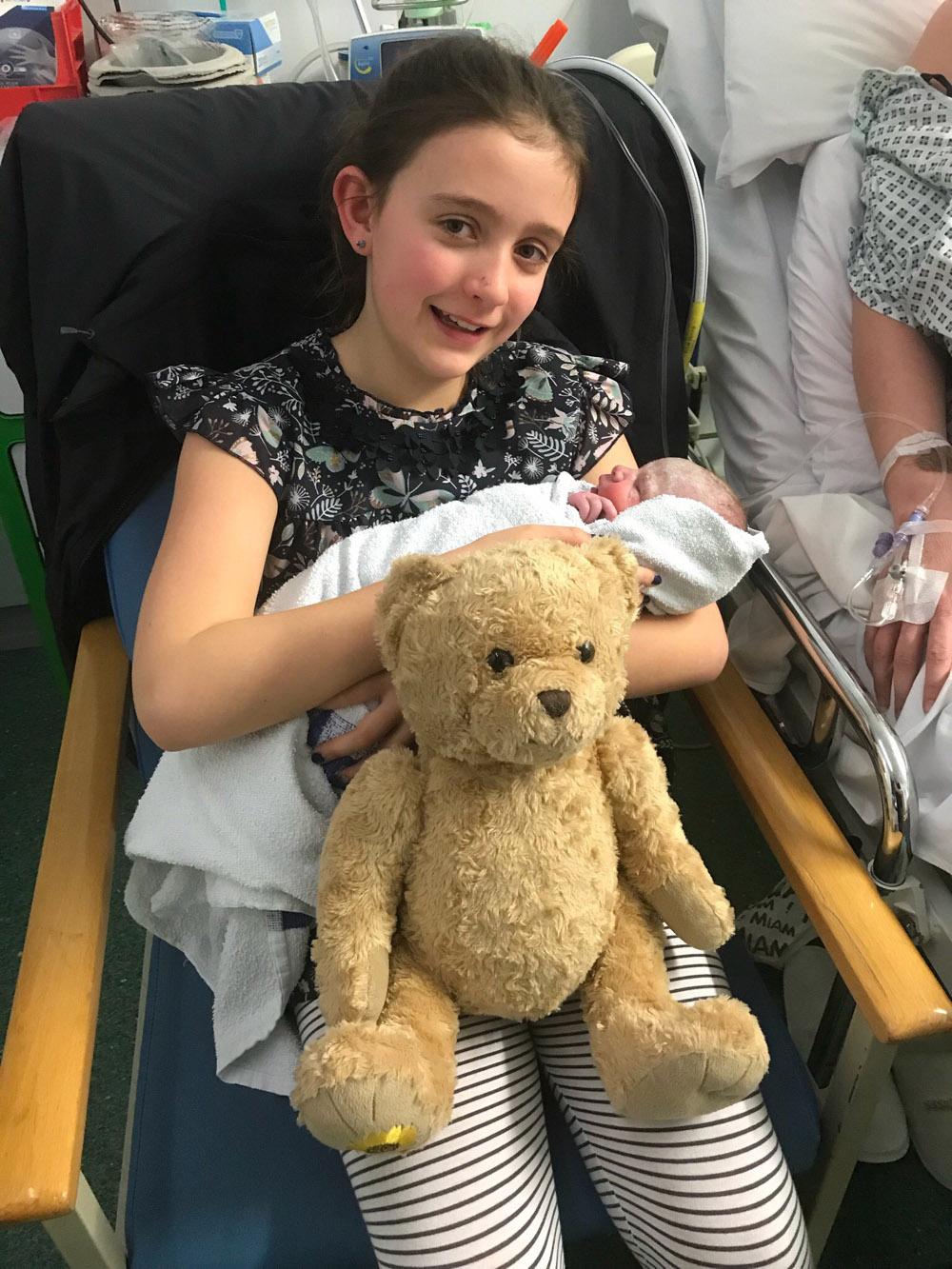 Then, on 17 December 2016, when she was 34 weeks pregnant, she woke up realising she had not felt her baby move overnight.

“Pete and I got the Doppler out to check, and I am still convinced to this day I could hear Sophie’s heartbeat,” she said.

“We are sensible, logical people and would never take risks, but it was the weekend before Christmas and we were rushing around to get things ready.

“Having the anterior placenta, I’d become used to not being able to feel much movement, so in that moment, the Doppler helped calm my anxieties.

“I know now, though, that just because you can hear a heartbeat, it doesn’t mean the baby isn’t in distress.

WHAT IS A HOME DOPPLER KIT?

A home doppler kit is a listening device that allows mums and dads to listen to their baby's heartbeat and movement.

It is a home version of a doppler device used by doctors to monitor the baby during pregnancy.

It is an ultrasound test that uses high-frequency sound waves.

But to the untrained ear the sounds heard from the womb could be misunderstood or provide false reassurance.

Experts stress that only a medically trained professional is able to understand and interpret the sounds picked up by a doppler device.

If a mum-to-be feels unwell or worried in any way she should speak to her doctor or midwife.

“All a Doppler does is provide a quick snapshot – it’s not like having a full trace scan done, where someone with medical training can work out a pattern and pick up on things like the heart rate decelerating.”

Despite using the Doppler, for the rest of the day, Jennie felt something was wrong and when she used it again in the evening and couldn’t detect any sound, she headed straight to Southampton’s Princess Anne Hospital.

There, an urgent scan tragically determined that Sophie had died in the womb.

A post-mortem later revealed she had suffered a foetal-maternal haemorrhage, meaning her blood was lost in her mother’s circulation.

“It’d happened some time in the previous 48 hours,” said Jennie.

“It was such a horrible shock, like a nightmare I couldn’t wake up from.

“Pete had to phone round the family and break the news and, because Madison was with us as there’d been nobody to leave her with, we had to tell her, too, that the sister she so desperately wanted had gone. 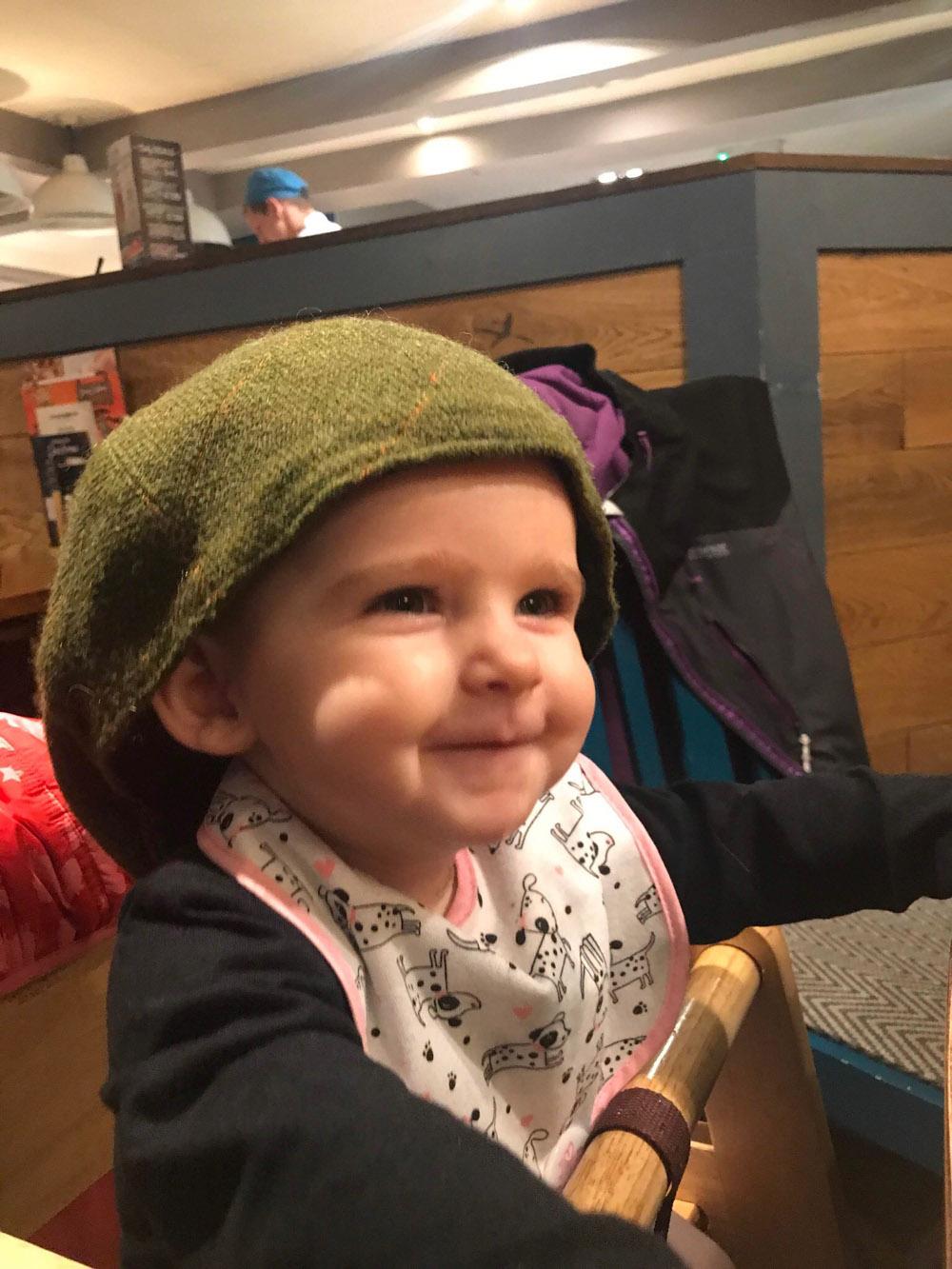 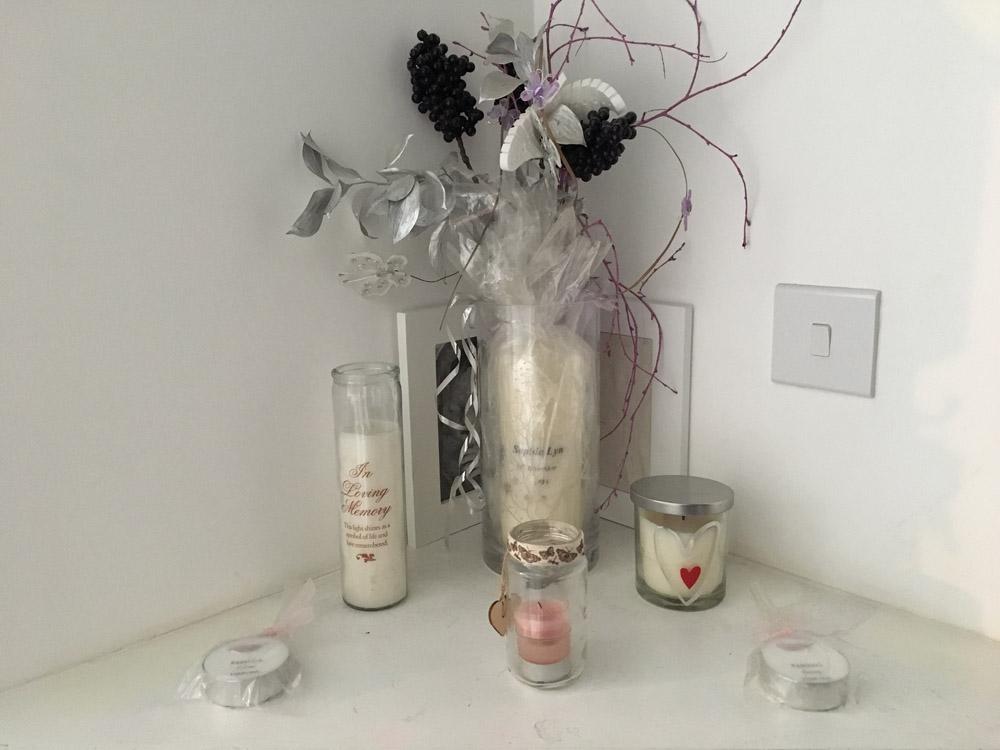 “She has an old head on young shoulders, but she was only nine then, and couldn’t understand why Sophie wasn’t coming home.”

After being sent home to process the news, Jennie returned to hospital two days later, when she faced the harrowing task of delivering her stillborn daughter.

“When it first happened, I’d wanted a C-section. But then Madison said to me, ‘Every time you look at the scar though, Mummy, you’ll be sad,” she said.

“I realised she was right. So, I had to deliver Sophie naturally, knowing I would never get to take her home. 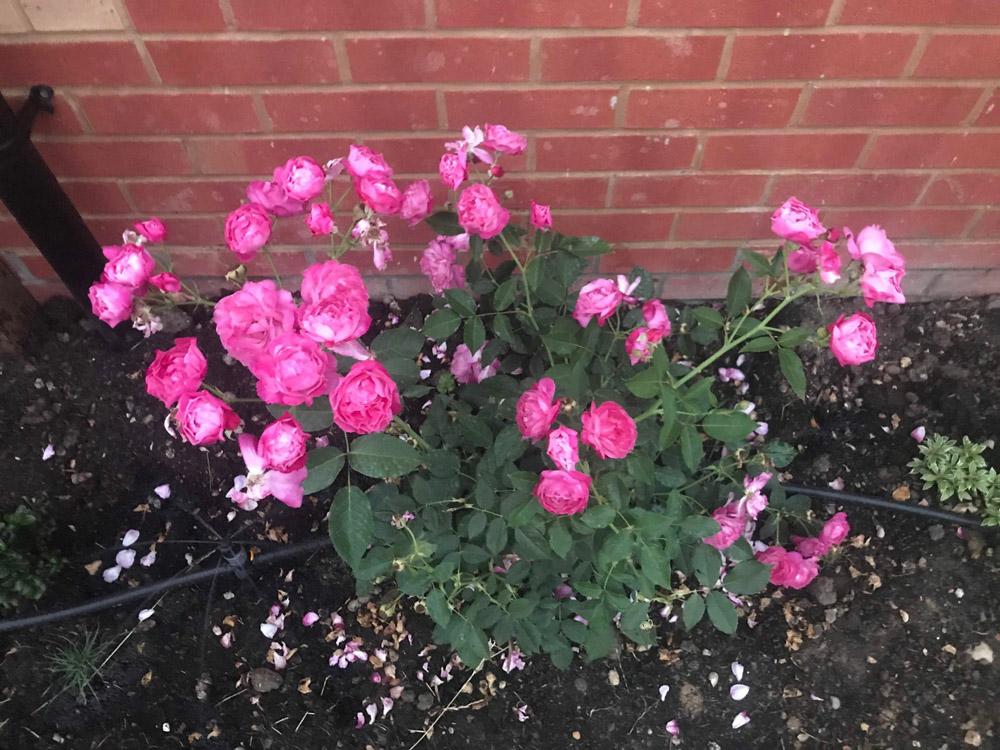 In the wake of her loss, Jennie made a vow to spare other parents her pain.

After reading about Kicks Count, a leading pregnancy and stillbirth charity, she put her full support behind their Ditch the Doppler campaign.

Launching in 2017, the movement aims to regulate or ban the sale of home Doppler’s to expectant parents in the UK.

So far, retail giant Mothercare has agreed to discontinue sales once existing stocks have run out and price comparison company Idealo has pledged its support – removing all Doppler’s from its site.

Earlier this year the Department of Health announced a Medicines and Healthcare Regulatory Agency (MHRA) review of foetal Dopplers, and a bill to regulate sales of them is due for a second reading in Parliament in January 2019.

As Jennie she threw her weight behind the Kicks Count campaign, she discovered she was expecting again.

Calling her daughter, born in March 2018, Zoë after a midwife who showed her exceptional care and another mother she had bonded with, she is her "rainbow baby" – the name given to a baby born after a loss, like a stillbirth.

“It was hard going in to give birth again, as it was at the same hospital where I’d lost Sophie. But Zoë is a rainbow baby in every sense of the word,” she said.

“I still think of Sophie every single day, and there are times when it all feels very surreal, but I am determined to live well to honour her memory.”