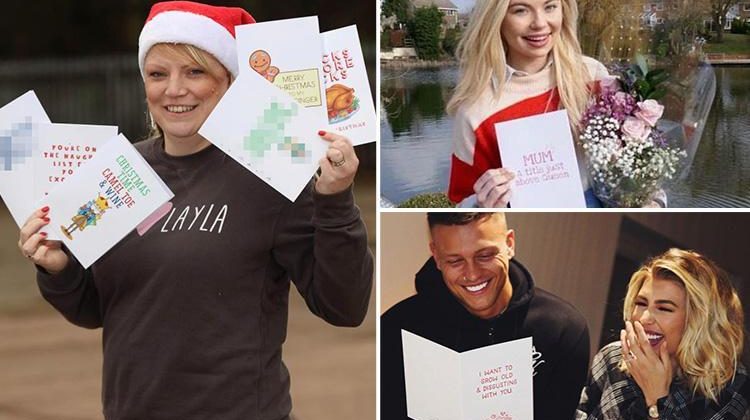 Graphic designer Stacey Dennis, 32, from Pontefract, Yorkshire, started her booming business when she had just £30 in her bank account. 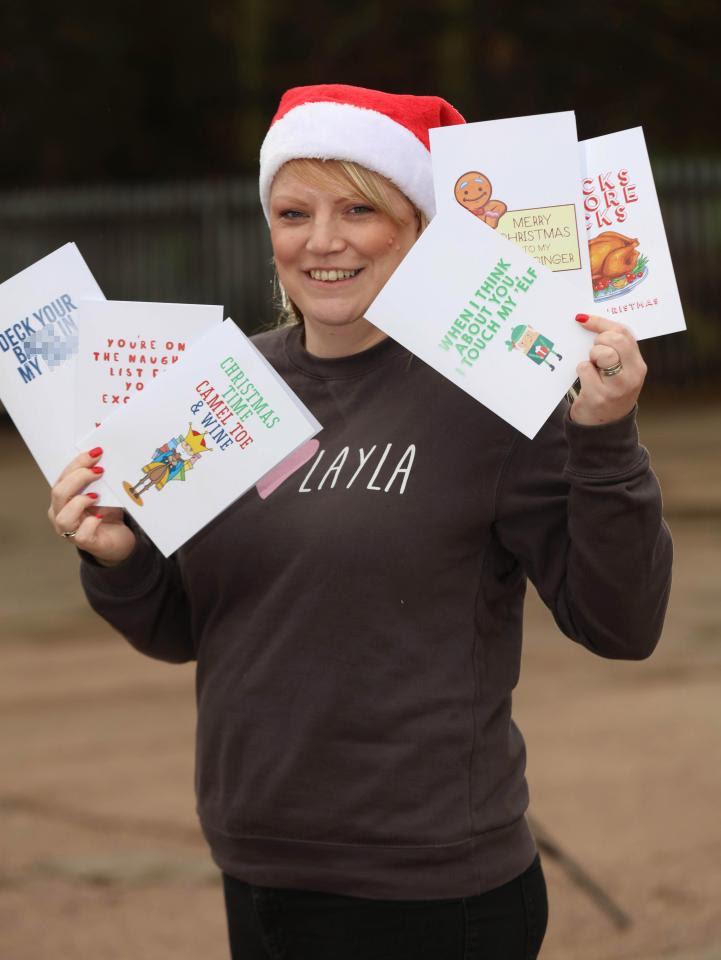 Her smutty cards, which include slogans such as “when I think of you I touch my elf”, are popular with the likes of Georgia “Toff” Toffolo and Vicky Pattinson.

In 2014, Stacey was made redundant just as she went on maternity leave when she was pregnant with her daughter Layla.

Cash was very tight, especially as husband Jay, 37, injured his back soon after and was confined to the couch for over four weeks.

When the couple had just £30 in the bank, Stacey decided to become a freelance graphic designer, with her first project being creating Valentine’s Day cards for a LBGT charity. 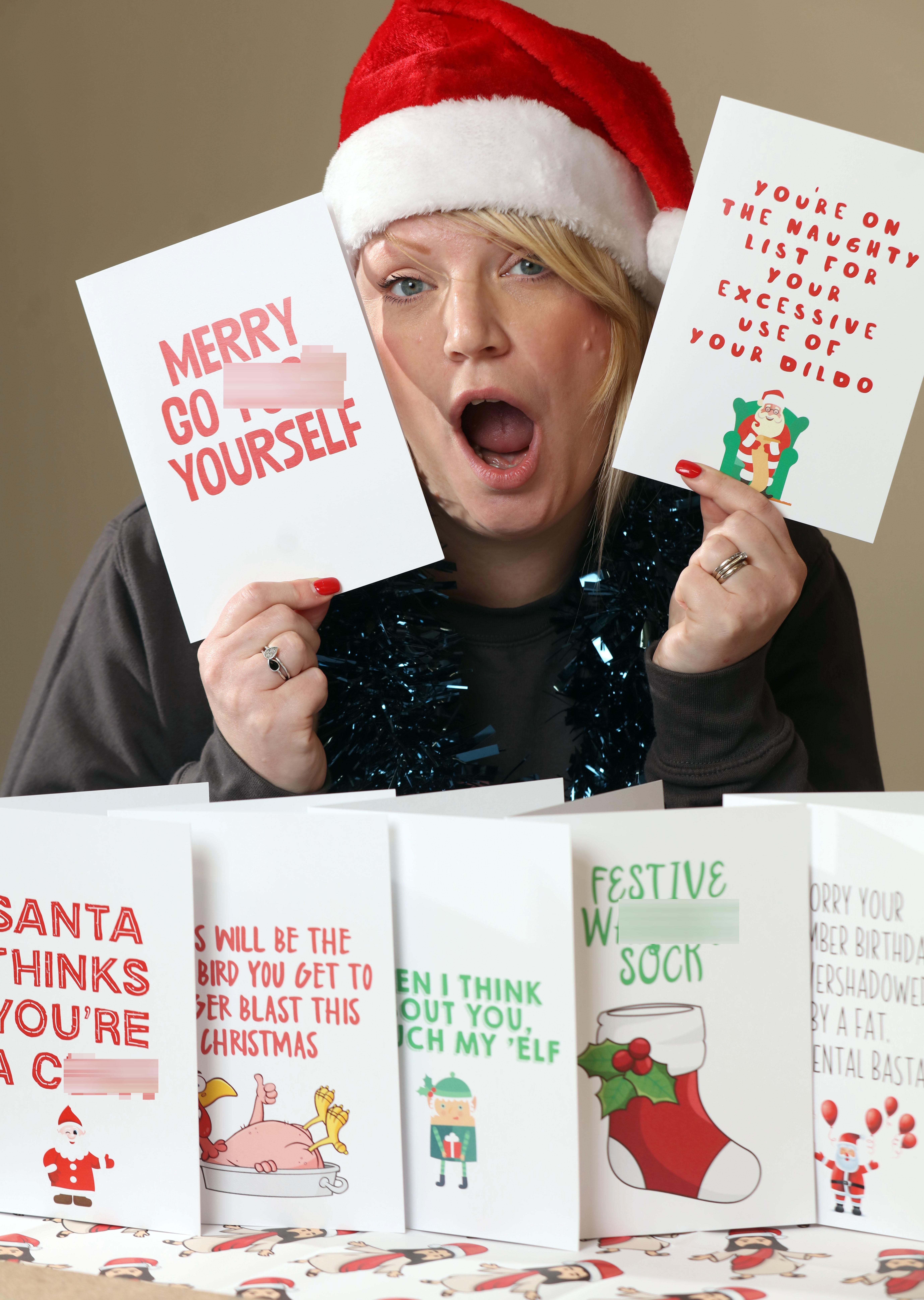 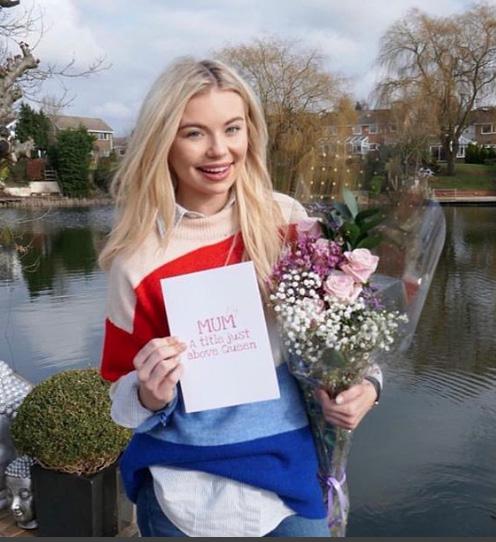 Stacey said that due to her “pretty way out sense of humour”, the filthy slogans she came up with on 11 card designs sold like “hot cakes” for the charity.

And the talented cardmaker didn’t stop there.

According to the MailOnline, she said: “It was then that me and Jay realised we had the chance to make it on our own – he was lying on the sofa for a month with his injured back.”

Despite having never used a computer, Jay decided to promote the cards on social media, and the couple started selling the cards on eBay at first. 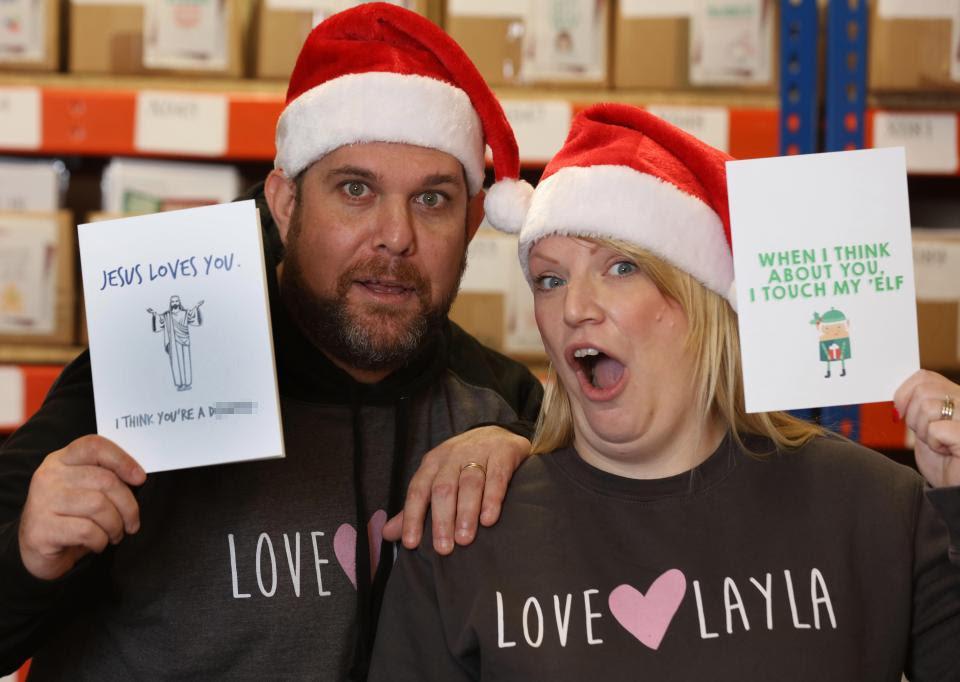 SOME OF STACEY'S CHEEKY CARD SLOGANS

As sales rocketed, particularly after Mother’s Day, Stacey and Jay launched their own website, LoveLayla.co.uk.

“Turnover in that first year hit £1 million and there was just the two of us. We are up to five now and the turnover has gone up each year. We are now at £1.5 million and growing.” 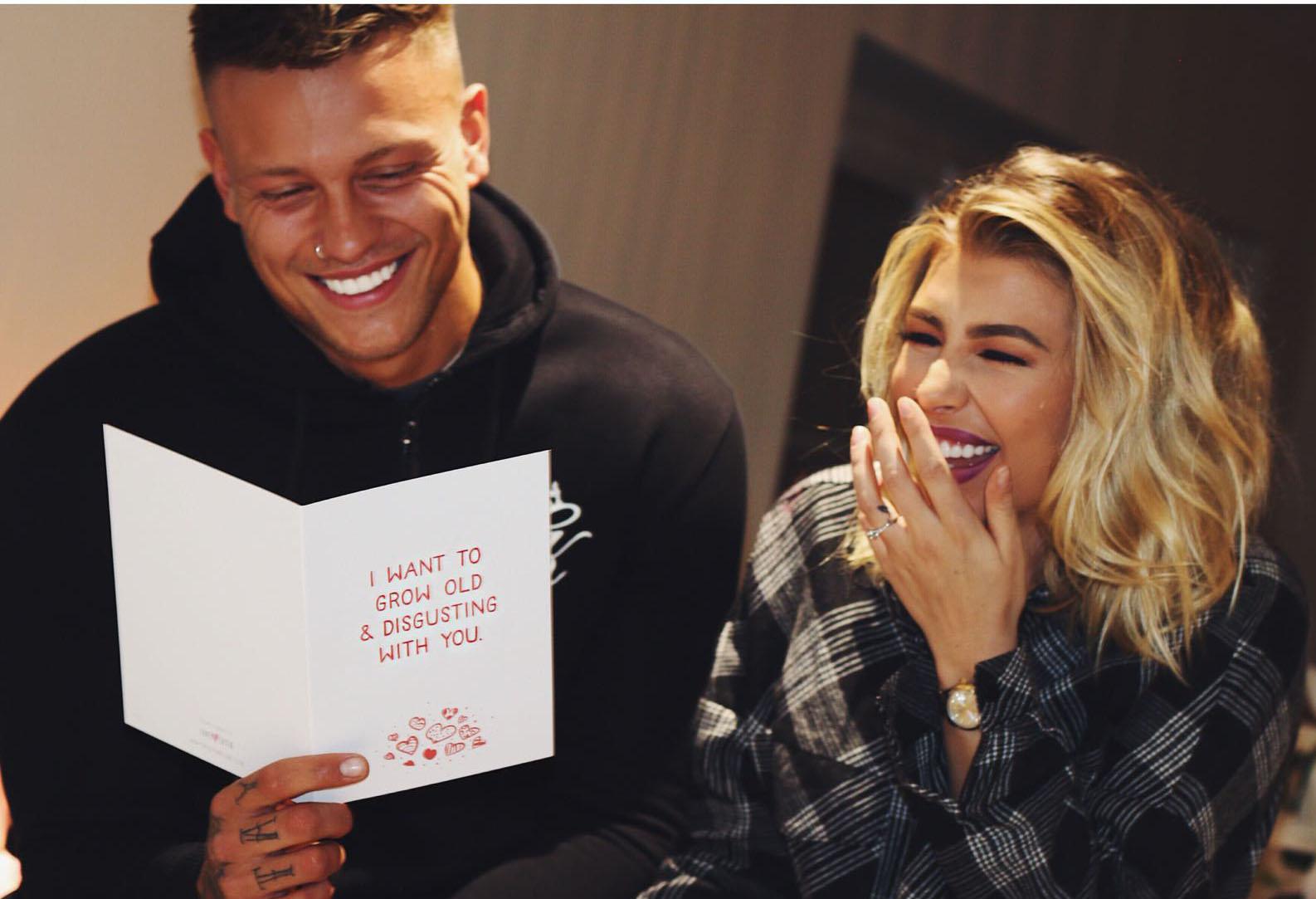 Now her cards have entertained stars such as Dragon Den’s Theo Paphitis, who got sent a card from his daughter, Abbie Holborn from Geordie Shore, Charlotte Crosby and Vicky Pattinson.

Although the company is named after their daughter Layla, the school girl isn’t allowed to see the rude cards and she doesn’t swear.

Stacey added: “It’s funny, but I am not a fan of comedian Chubby Brown as I don’t like the swearing, but our cards do sometimes us the c-bomb or the f-word, but it’s all about the humour for me.

“We do mainstream cards, but it is the rude and racy ones that really sell. We have a turkey on a card for this Christmas with the slogan ‘Chicks Before d***s”. 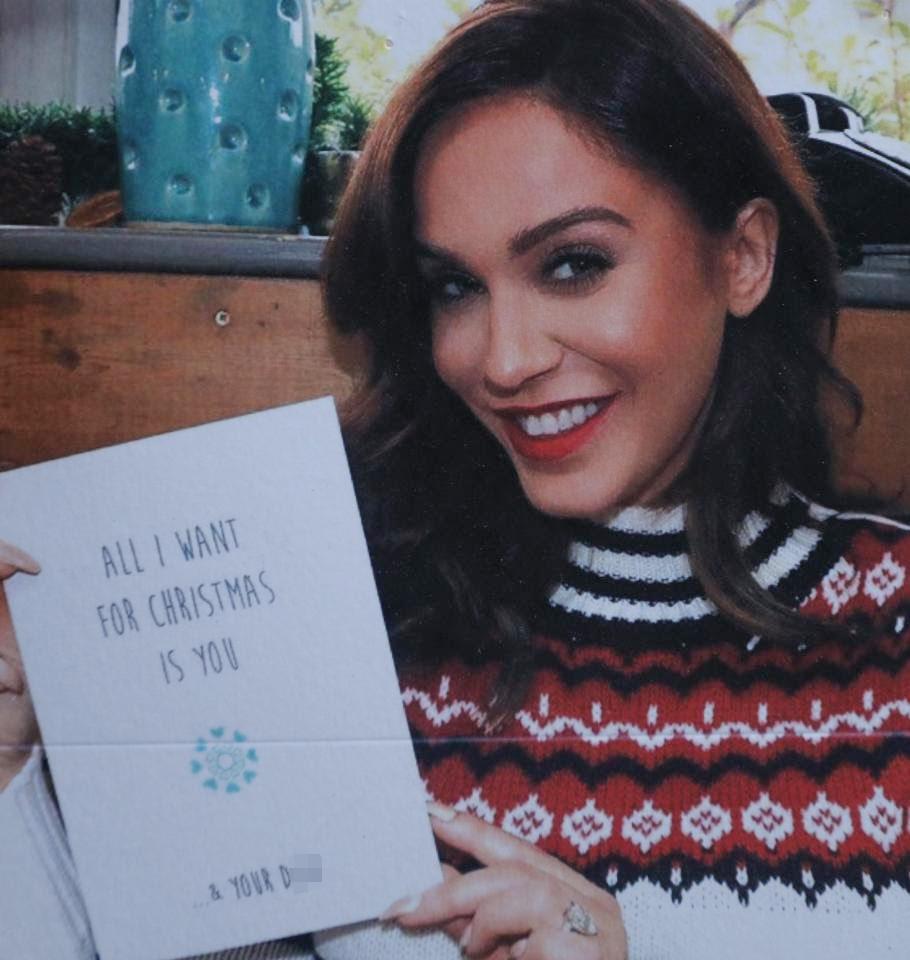 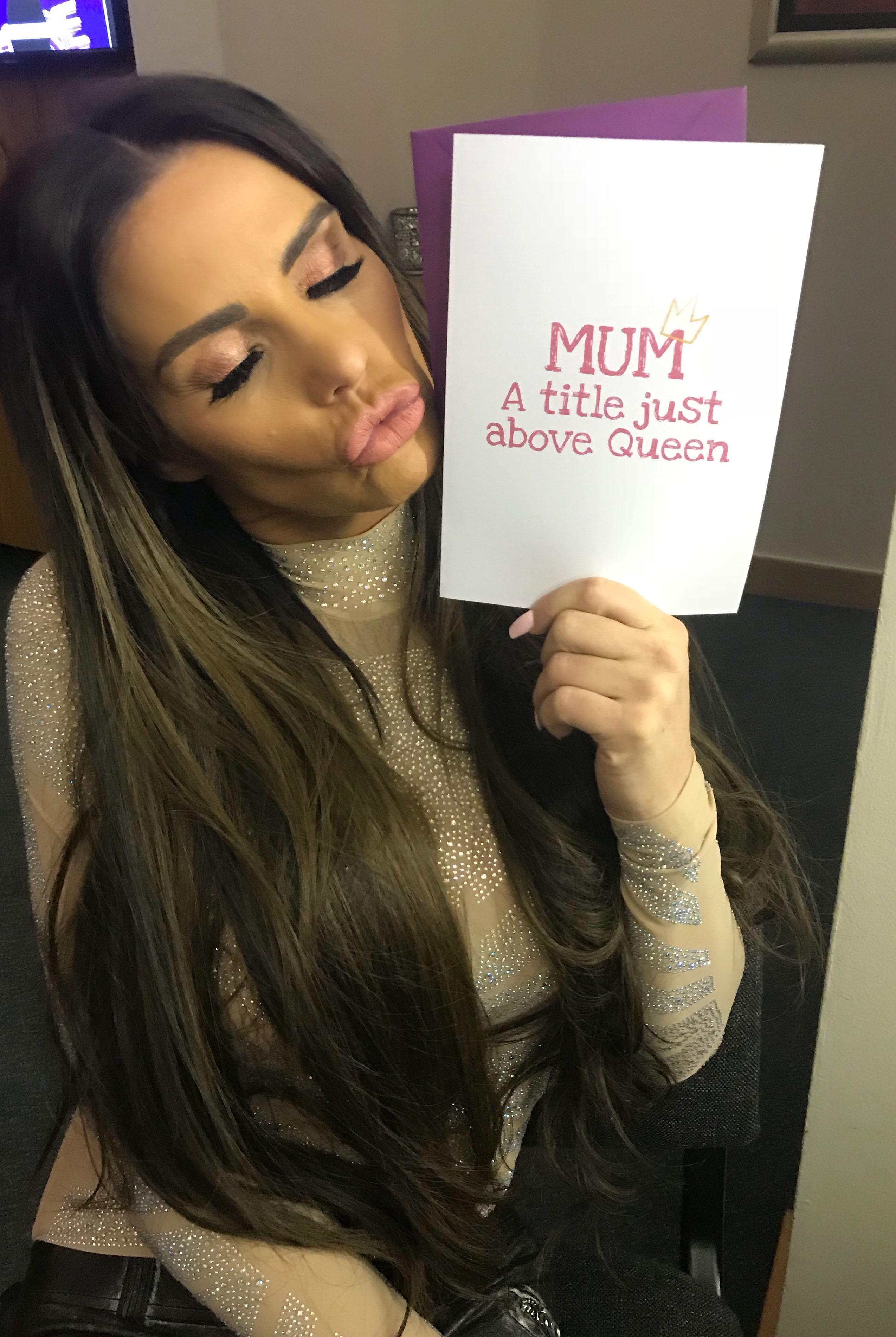 Other slogans include “Gingers are for life not just for Christmas”, “Christmas Time, Camel Toe and Wine”, and “Santa knows you’ve been a k**b, you are getting f**k all.”

The business has expanded so Stacey now has a team of five working on the cards, and she has bagged a number of small business awards for her creations.

She said: “We sit down all five of us and brainstorm and our brand is built on taking the pee out of each other. In the office it is constant banter and p*ss-taking.”

Of course, you can’t please everyone, and Stacey said she has had complaints from vegans, feminists and Christians in the past. 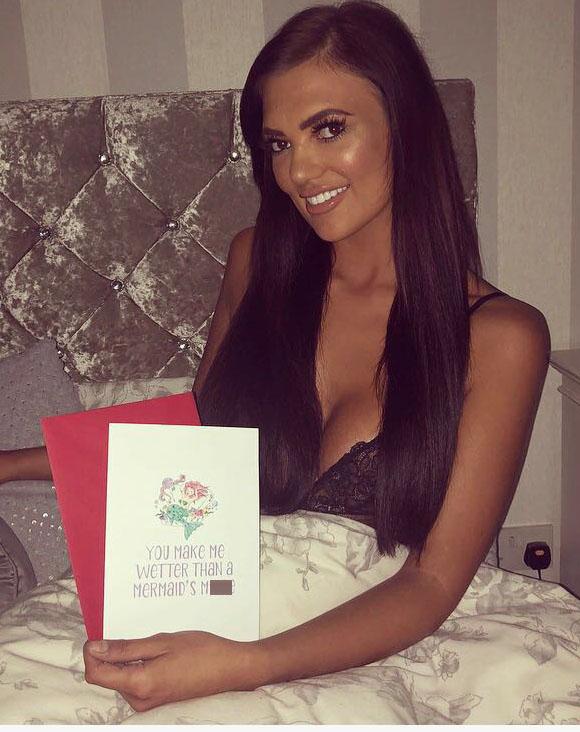 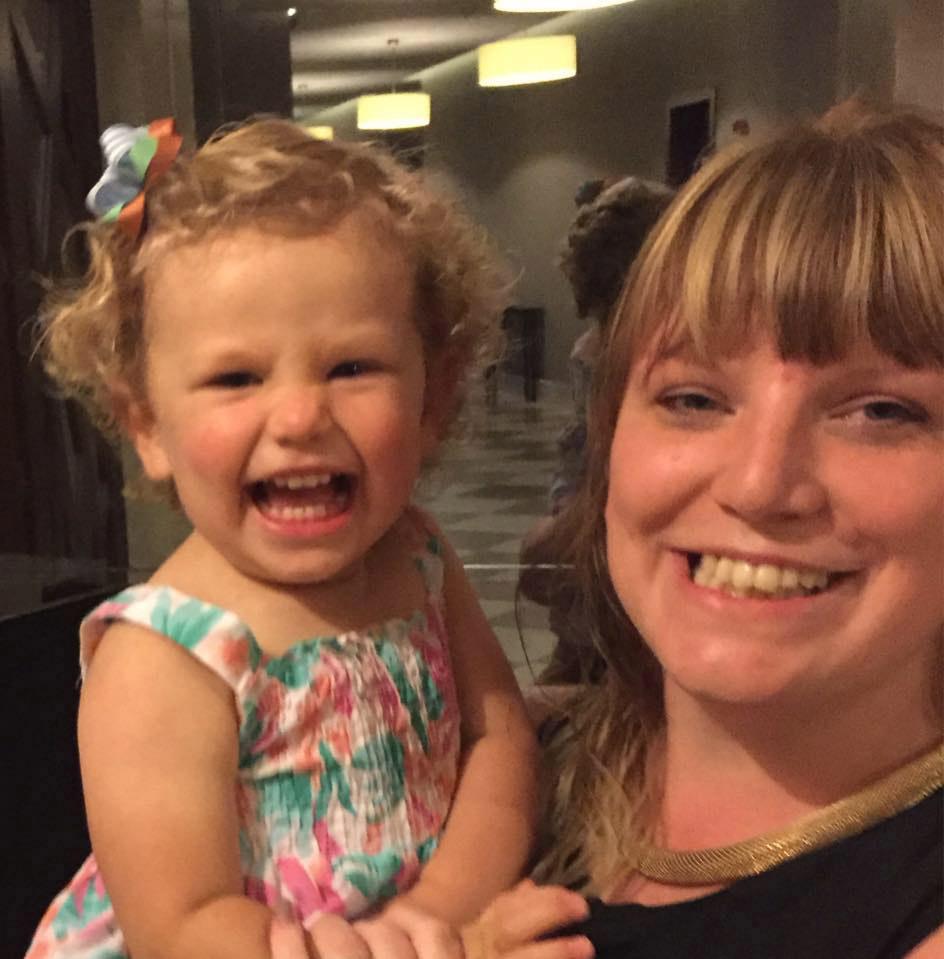 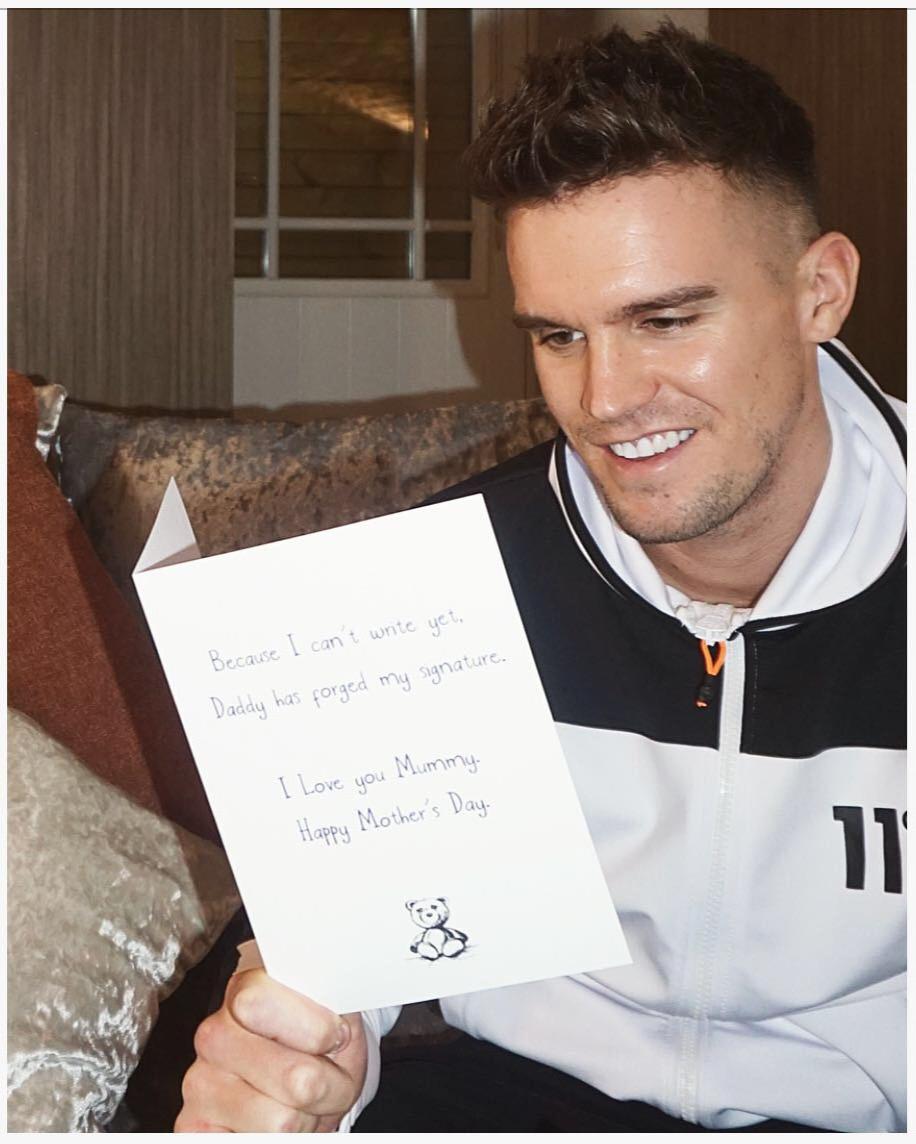 She advised to “not look” if you don’t like the cards, but insists she’s standing up for what she believes in, “the freedom to be funny.”

Husband-of-five-years Jay said that his wife has a “wicked sense of humour” and her business has proved what you can do “under pressure.”

He added his favourite card is one he created, which says “Jesus loves you, but I think you’re a d**khead.”

Struggling single mum who started beauty business on just £10 now has a turnover of £1m – and a staff of 400.