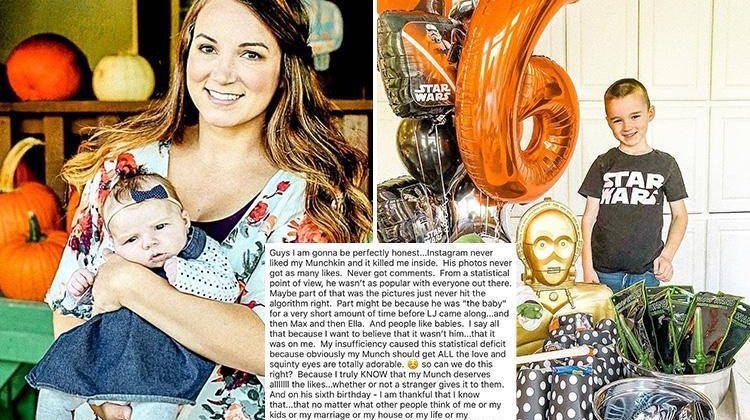 Katie Bower, 37, from Atlanta, Georgia, wrote a heartfelt post on her Bower Power page, which has nearly 53,000 followers, discussing how Weston's photos don't get as many likes or comments as pictures of his four brothers and sisters. 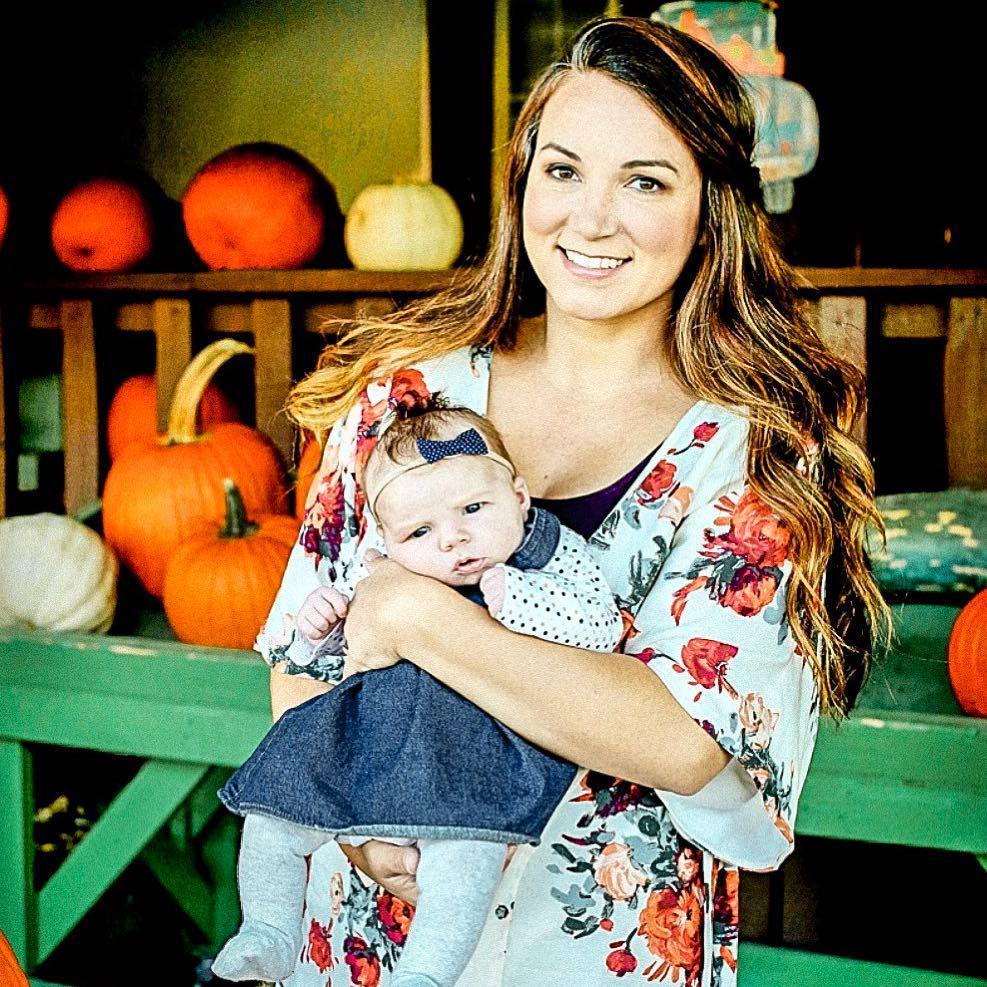 "Guys I am gonna be perfectly honest…Instagram never liked my Munchkin and it killed me inside," she wrote. "His photos never got as many likes."

According to Katie, snaps of Weston's older brother Will and three younger siblings LJ, Maxwell and Ella get more of a response from her followers. 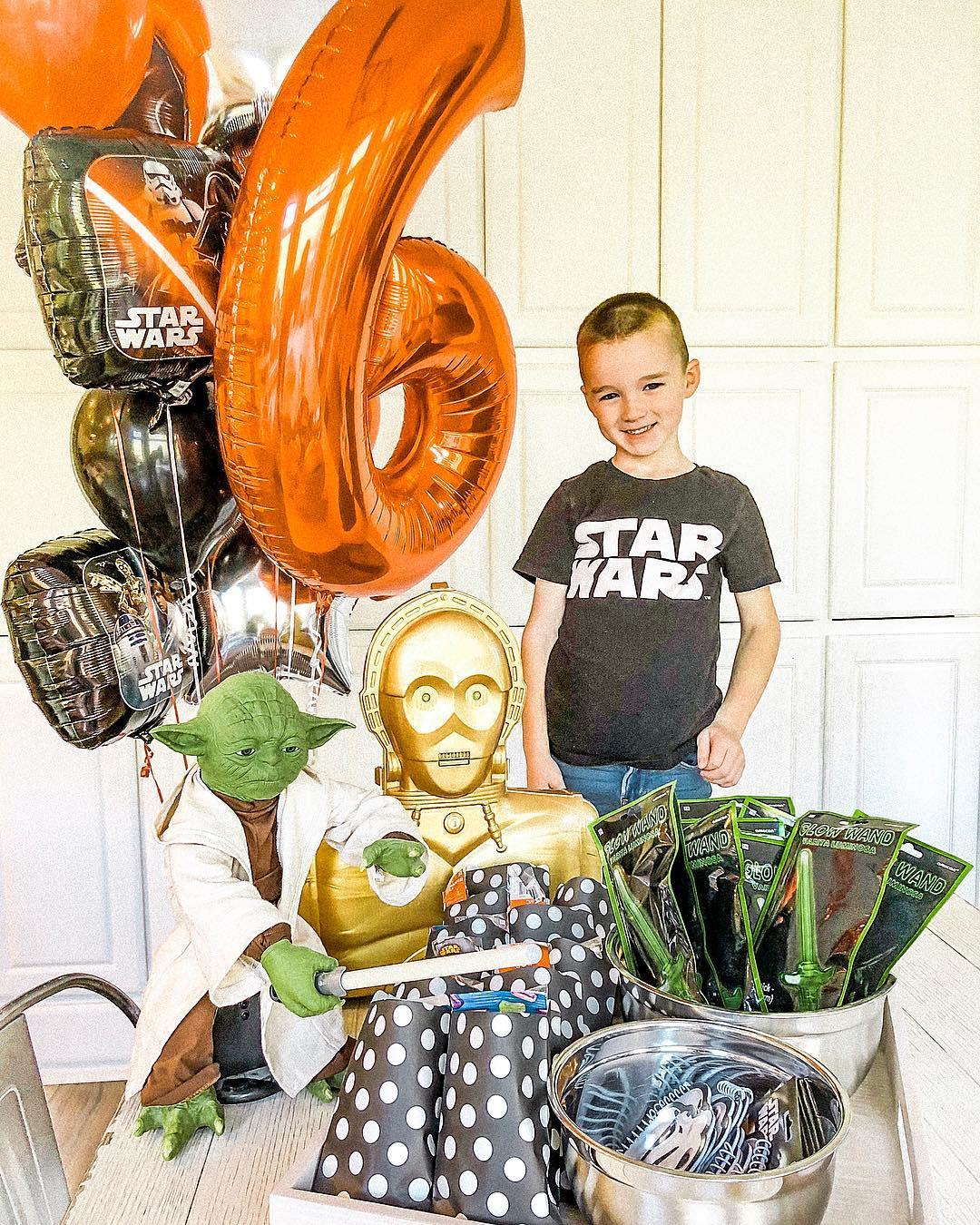 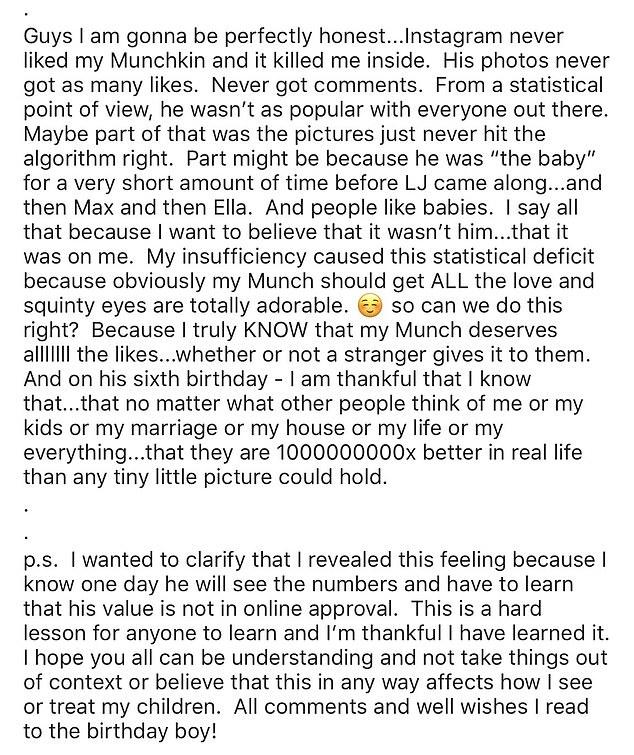 But fellow social media users found her candid message to be "infuriating" – and it even caught the attention of Chrissy Teigen after it was shared on Twitter.

Katie blamed herself for her son's lack of Insta likes, admitting: "I want to believe that it wasn’t him… that it was on me.

"My insufficiency caused this statistical deficit because obviously my Munch should get ALL the love and squinty eyes are totally adorable. 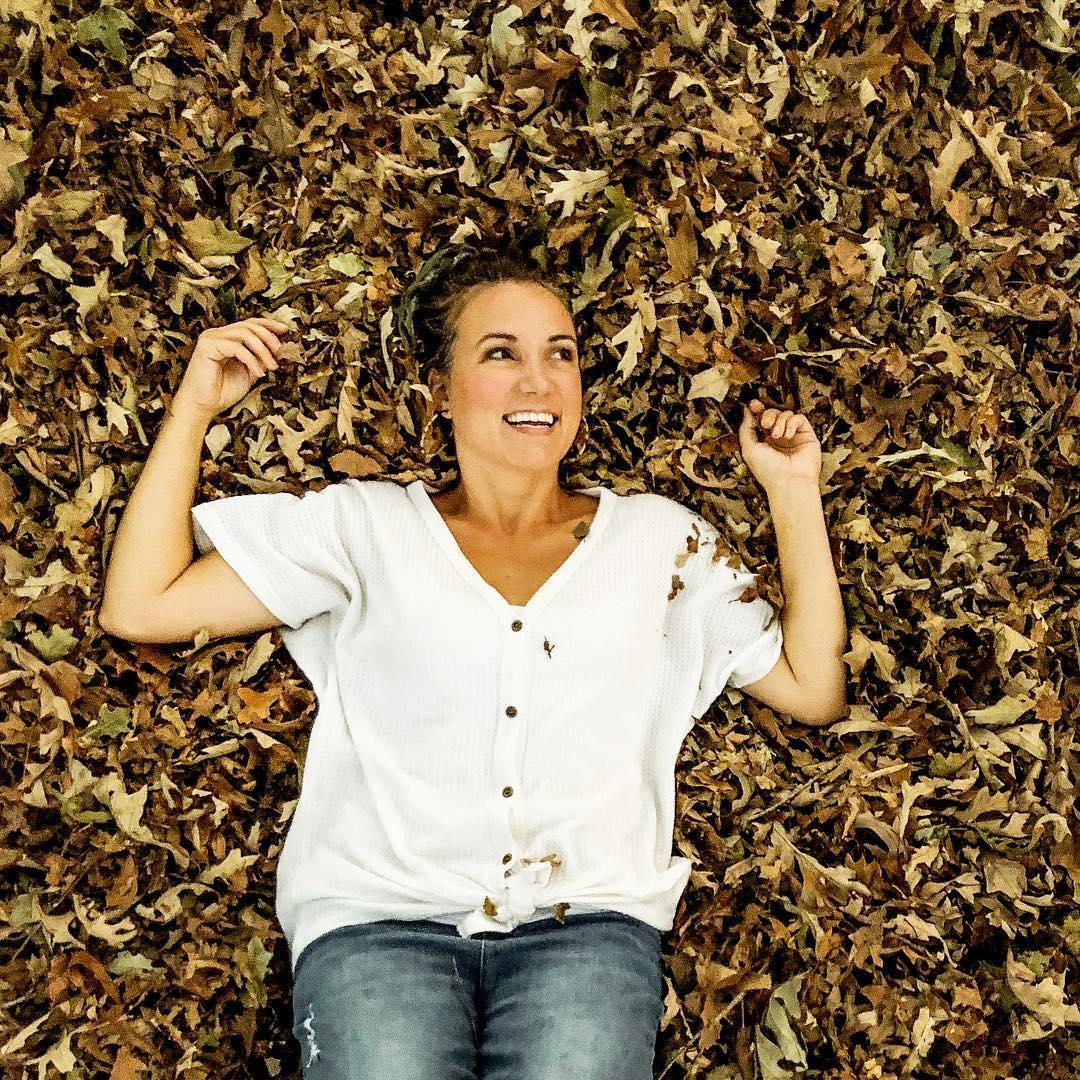 She concluded her post by saying how thankful she is for her family, which despite what other people think is "1000000000x better in real life than any tiny little picture could hold".

But her post didn't go down well, with hundreds of comments questioning her rationale for sharing such a comment.

One person asked: "You really think your kid is gonna look at how many likes his mum's posts got about him and feel bad?"

"This is horrific! The only thing that will give him a complex is you!!!!" wrote another. 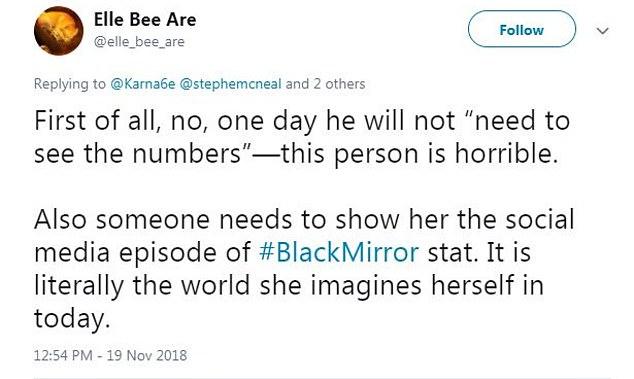 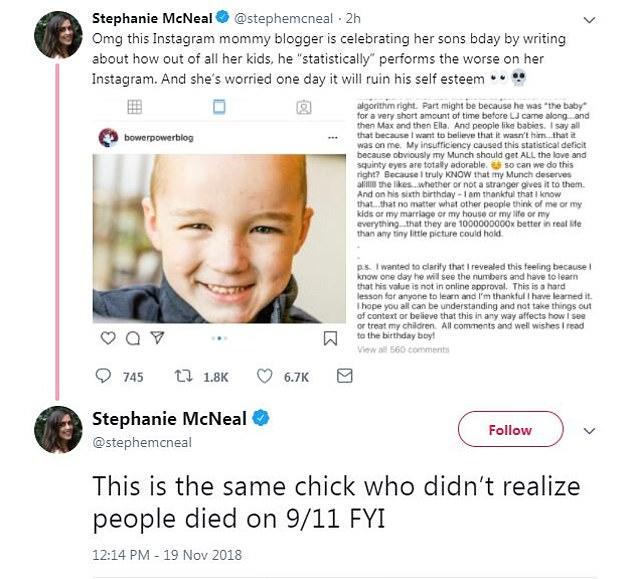 And one suggested: "You needa give this ig s**t up and get some help it’s warped your brain (sic)."

Katie returned to her post to explain her reasoning, pointing out that one day Weston will "see the numbers and have to learn that his value is not in online approval".

"This is a hard lesson for anyone to learn and I’m thankful I have learned it," she went on.

"I hope you all can be understanding and not take things out of context or believe that this in any way affects how I see or treat my children. All comments and well wishes I read to the birthday boy!"

Earlier this month we told how a mum spends up to four hours airbrushing Instagram snaps of her babies to make money.