EVER struggle to get kids to help out with the chores? A mum came up with a very creative £10 trick to encourage them – but it massively backfired.

TikTok user @carrie_official.1 uploaded a video of her putting a £10 note poking out of the tablet section of the dishwasher. 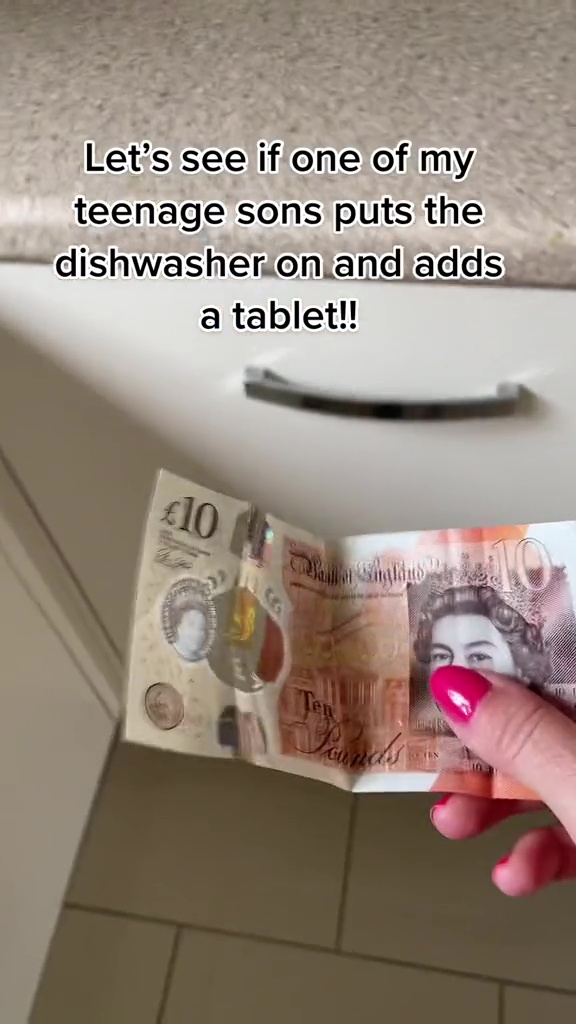 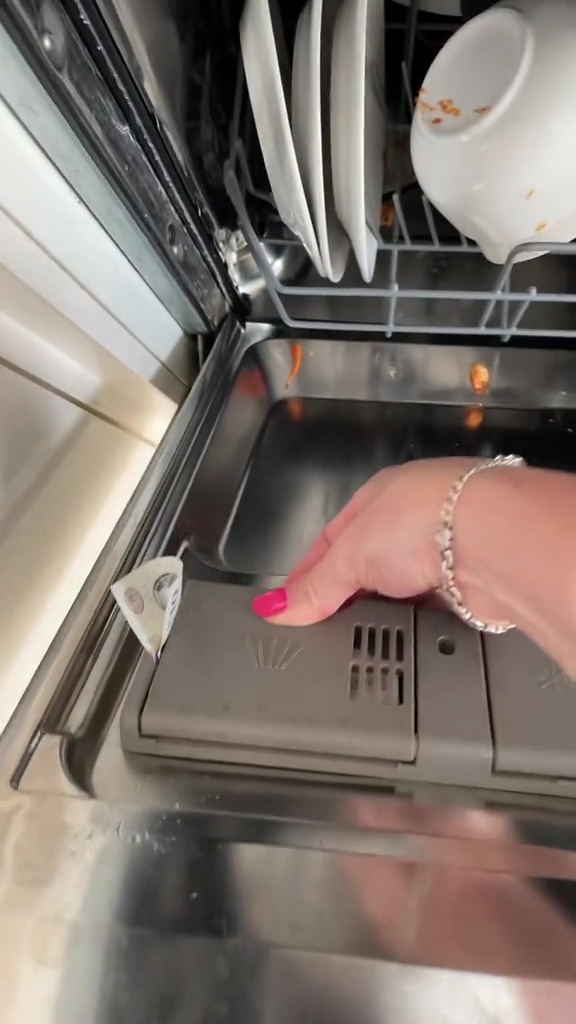 She said in the clip: “Let’s see if one of my teenage sons puts the dishwasher on and changes the tablet.”

Many people praised her idea, which has since gone viral with 1.8milion views, with one saying “love it”, and another saying “I will need to try this.”

Hundreds of people were quick to ask if the trick had worked, so Carrie shared a follow-up video.

Opening the dishwasher, she said: “Ok so let’s take a look.”

After seeing clean dishes, Carrie added: “So far so good.”

However, she quickly realised her trick had only half worked, as although her son had turned on the dishwasher, he hadn’t changed the tablet or spotted the £10 note.

Fishing out the note, which was thankfully still usable, she said: “Tell me he has not left the £10 note and forgot to put a tablet in. Unbelievable.”

One person joked: “Her kid seeing this video now.” 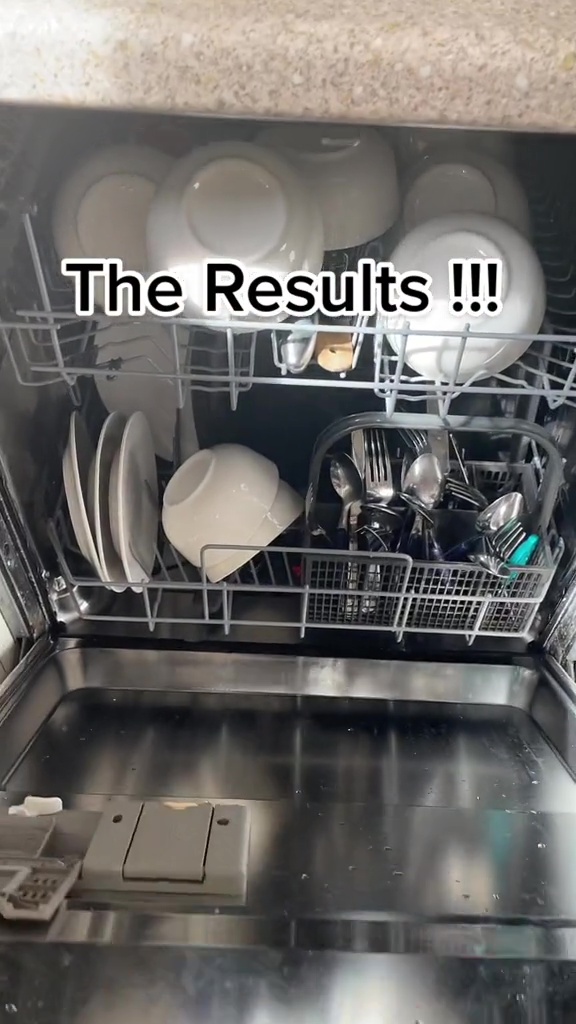 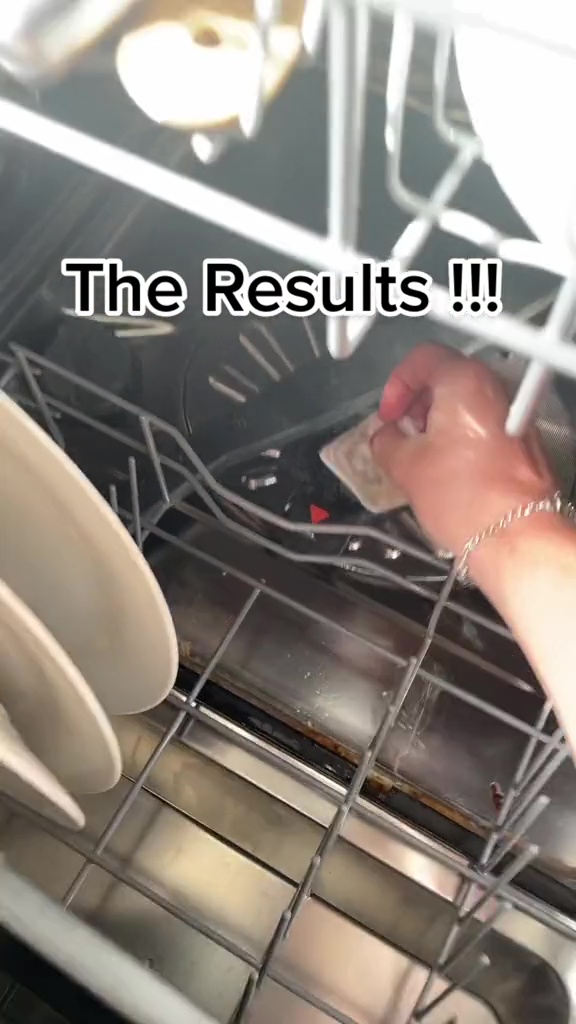 We shared how a mum makes a chore list to trick her kids into doing jobs and says her house is the cleanest it’s ever been.

For more parenting stories, this mum transformed her lounge into an amazing campsite with paddling pool and fire after their holiday was cancelled.

And this mum shared the clever way she dip dyed her daughter’s hair using crepe paper – and the colour is amazing.