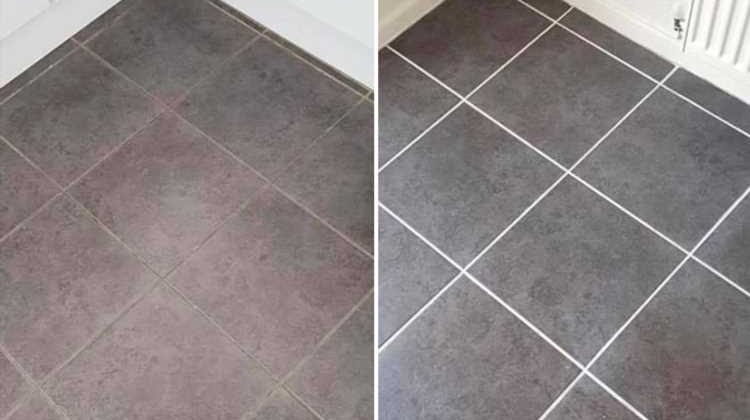 CLEANING tile grout can be one of the most difficult (and laborious) household jobs.

But it seems one woman has found the ultimate product to restore your tile grout back to its original sparkly white colour – and it's only £2. 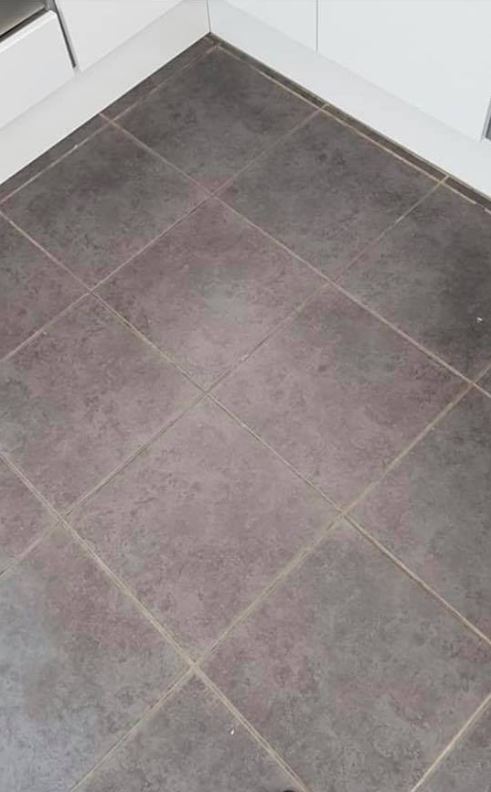 Posting a set of before and after images on Facebook, the woman explained she'd seen the product posted in a Facebook cleaning group and had decided to try it out for herself.

Posted side by side, the before and after snaps show a dramatic transformation.

One features dirty, discoloured grout, while the other shows them to be sparkly white.

And the best part is, the cleaning product costs just £2 on Amazon. 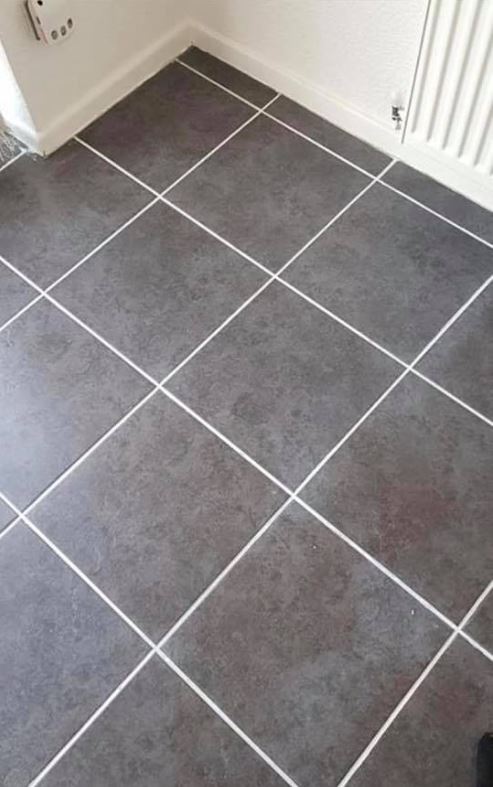 Replying to a comment on the photo, the woman explained: "[It's] Grout Reviver.

"A lady posted a video on one of those groups it looked amazing."

She later posted an image of the bargain product. 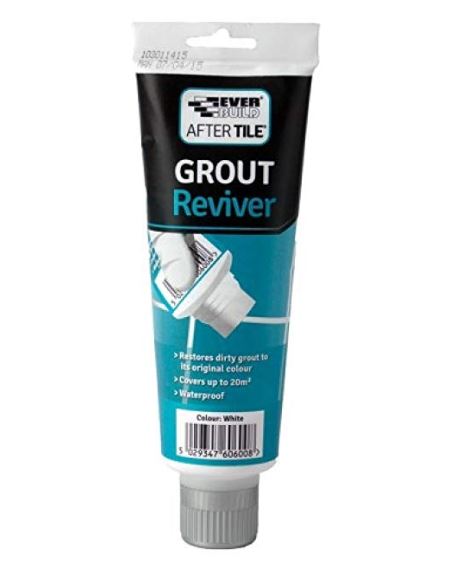 Other shoppers swear by a £1 spray from The Range known as Elbow Grease, an all-purpose de-greaser which is ideal for removing stains.

One shared a before and after photo of grime-filled grout she claimed was even "too stubborn for bleach".

Earlier this week, we told you Mrs Hinch’s dog Henry has his very own bed in their Essex home which she makes for him every day.

We also revealed one woman uses a mix of coconut oil, salt and baking soda to get her filthy oven clean in minutes.

And we showed you one dad's brutal email after discovering his daughter’s plan to buy an exercise bike.