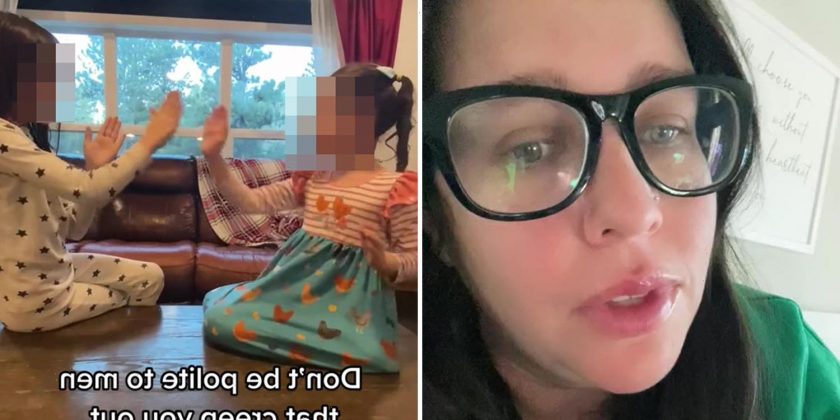 A MUM-OF-NINE has been praised for a simple clapping game that protects her daughters from strange men.

The mum, who is from the United States, shared a clip of her girls performing the clapping rhyme and has influenced loads of other mums to teach their kids the same song. 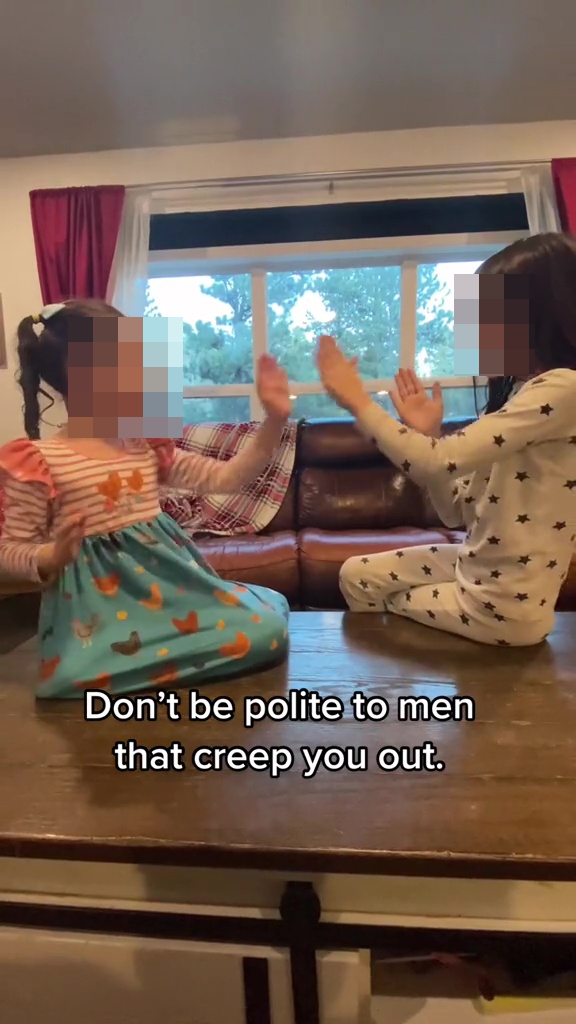 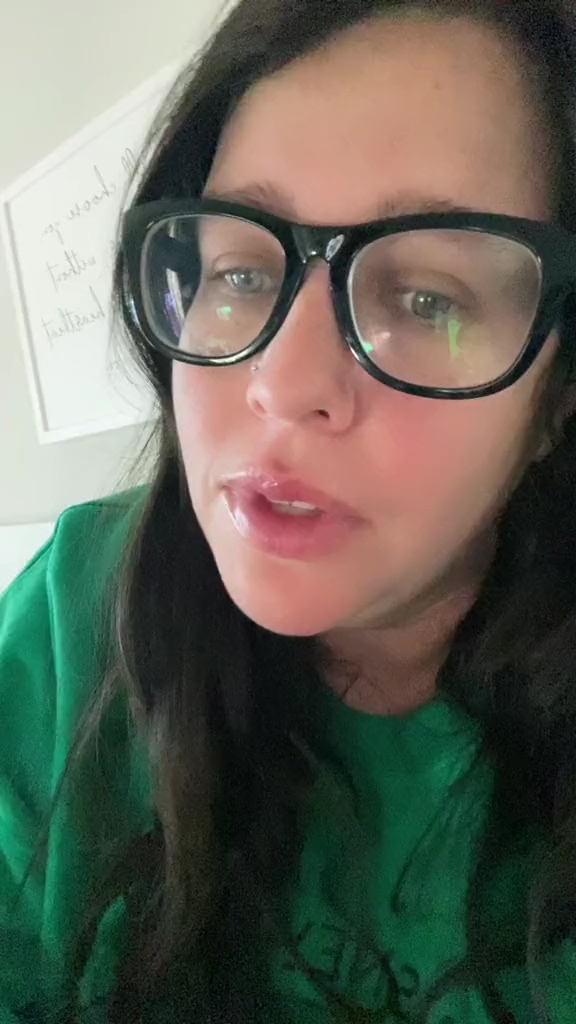 In the clip, Tonya shows two videos of her girls singing the song and clapping along with it: the first is from a year ago, and the second is from this month.

The original video, which was recorded a year ago, racked up 4.5 million views and caused a huge stir at the time.

One critical commenter said: “Sis really gave them a lesson in toxic femininity in 60 seconds.”

“Wow, manipulating kids for your own political agenda”, wrote another.

In the video that was shared last week, however, Tonya has received huge praise for her parenting.

“I sing this to my 15-month-old daughter all the time”, wrote one viewer, and another said: “I love this.”

“If they learn this now, they will be able to carry it into adulthood and stand up for themselves”, agreed a third.

One impressed commenter said: “If only they taught this in every school! Wish someone had told me 30 years ago.”

Another added: “So glad this is the normal now. Growing up my job was to be polite and not cause a scene and be pleasant. Recipe for disaster.”

A mum of toddlers? Read this woman's hacks for potty training, one of which includes bed sheets.

Meanwhile, this mum saves money by renting out her kids' Christmas gifts and returning them once they've become bored.

Also, learn about this mum who sets 12 alarms a day & schedules play time for her daughter, four, to military precision.