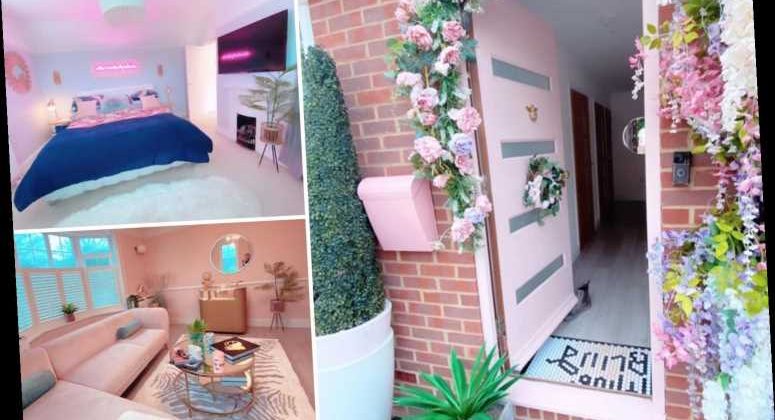 A MUM-of-four has transformed her old, tired-looking home into a Beverly Hills hotel inspired abode complete with pink furniture and even a disco ball in her shower.

Cat Ridley, 44, from Hastings in East Sussex, grew tired of the small enclosed space in her flat so decided to undergo a complete home renovation – and her husband doesn’t mind. 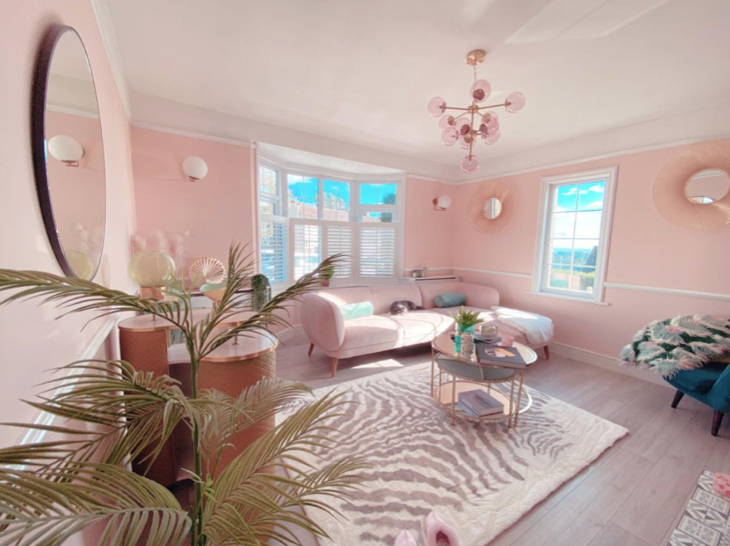 The 44-year-old knocked down several walls to create an open plan kitchen and a new extension in the back of her home.

However, Cat knew her home wouldn’t be complete without jazzing up the place with bright pink accessories.

Cat has taken her love for pink to a whole other level, styling up her home with pink sofas, pink chairs, pink utensils, pink bathroom tiles and even pastel pink walls.

The mother-of-four was inspired by the Beverly Hills hotel and art decoration and tried to recreate a similar concept into her home costing her a total of £20K. 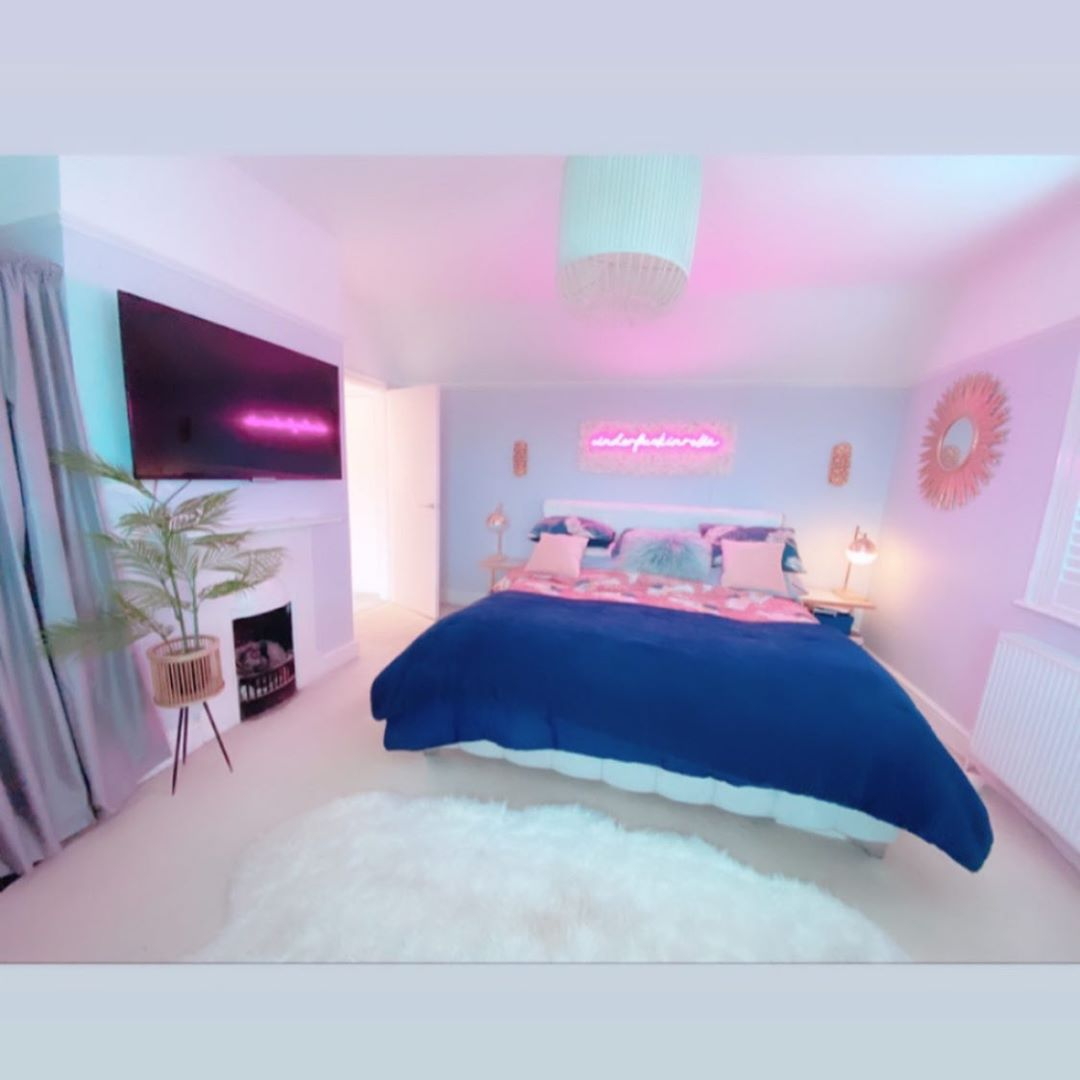 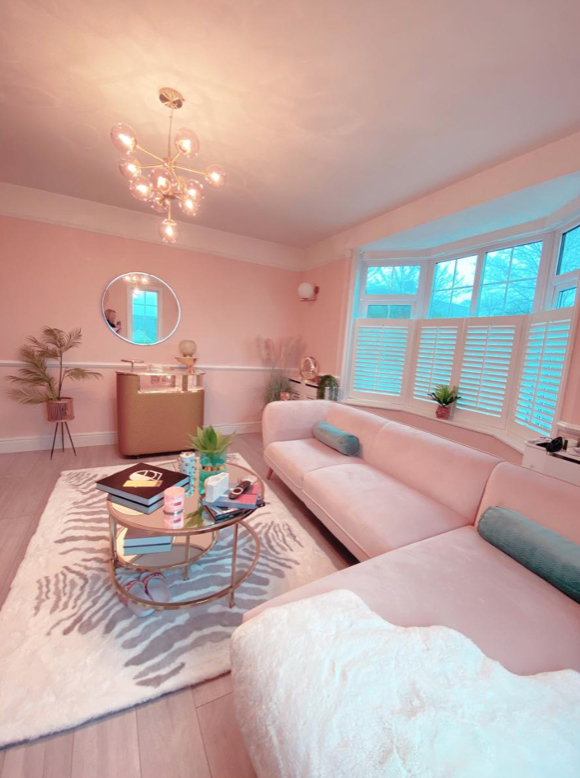 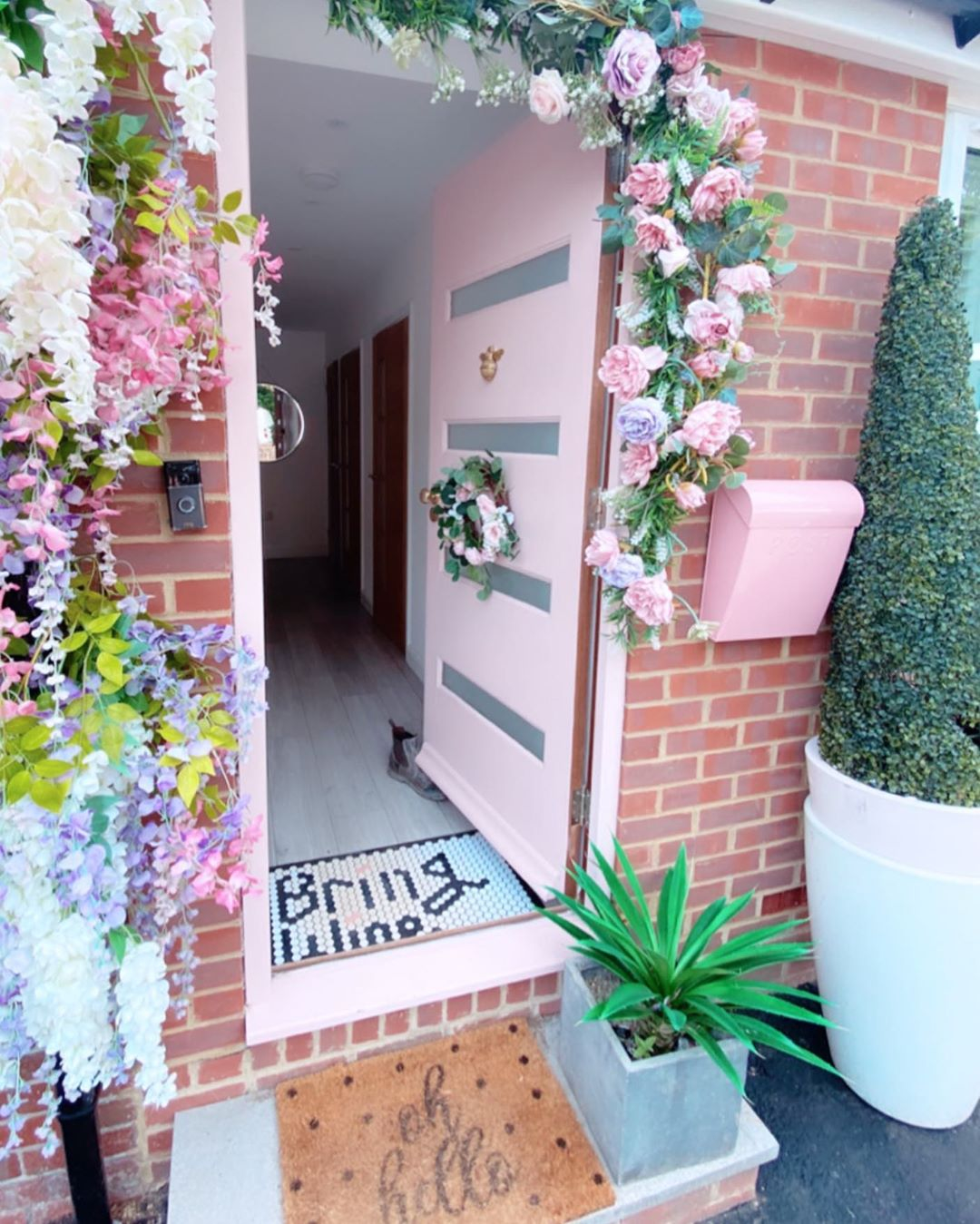 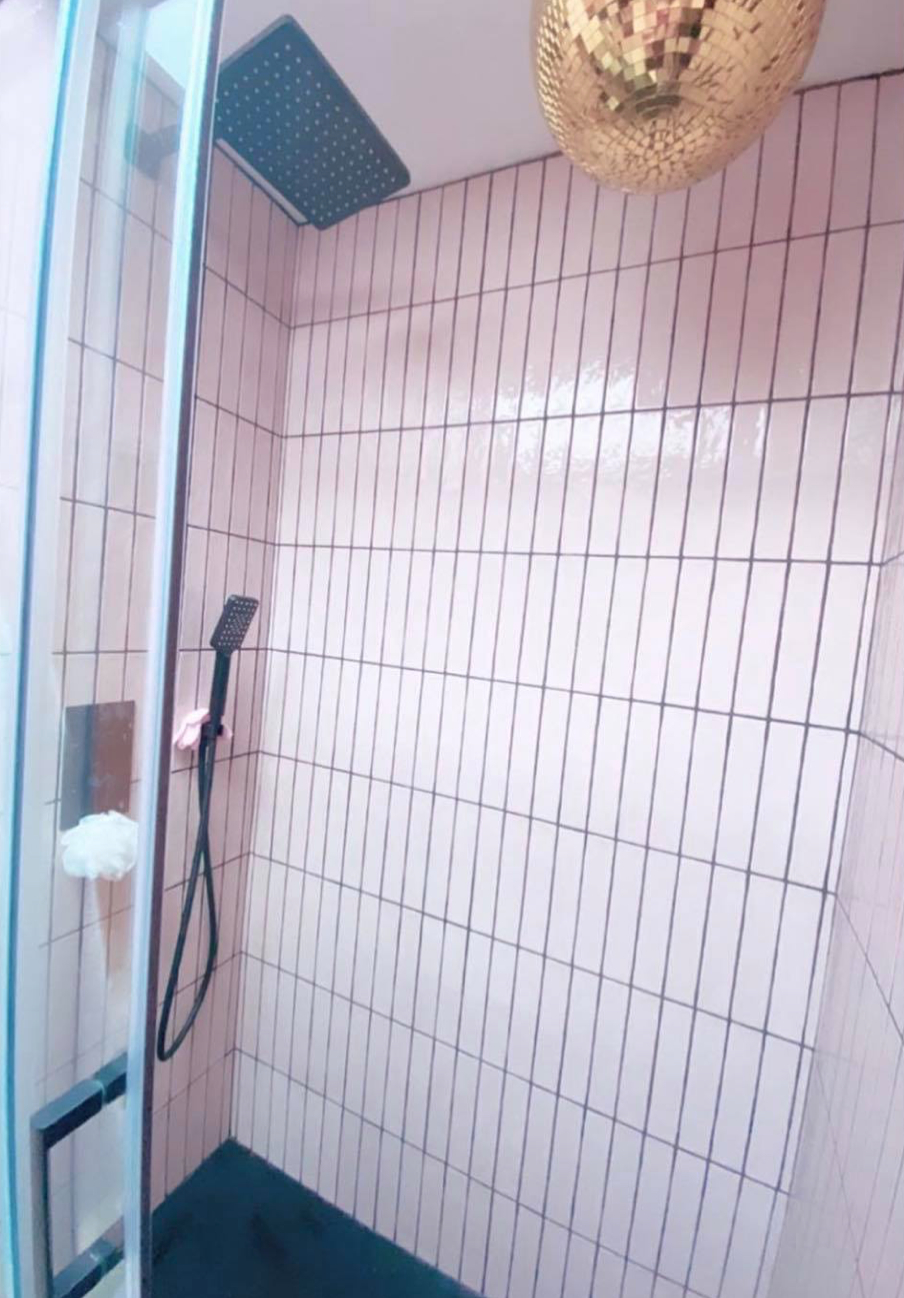 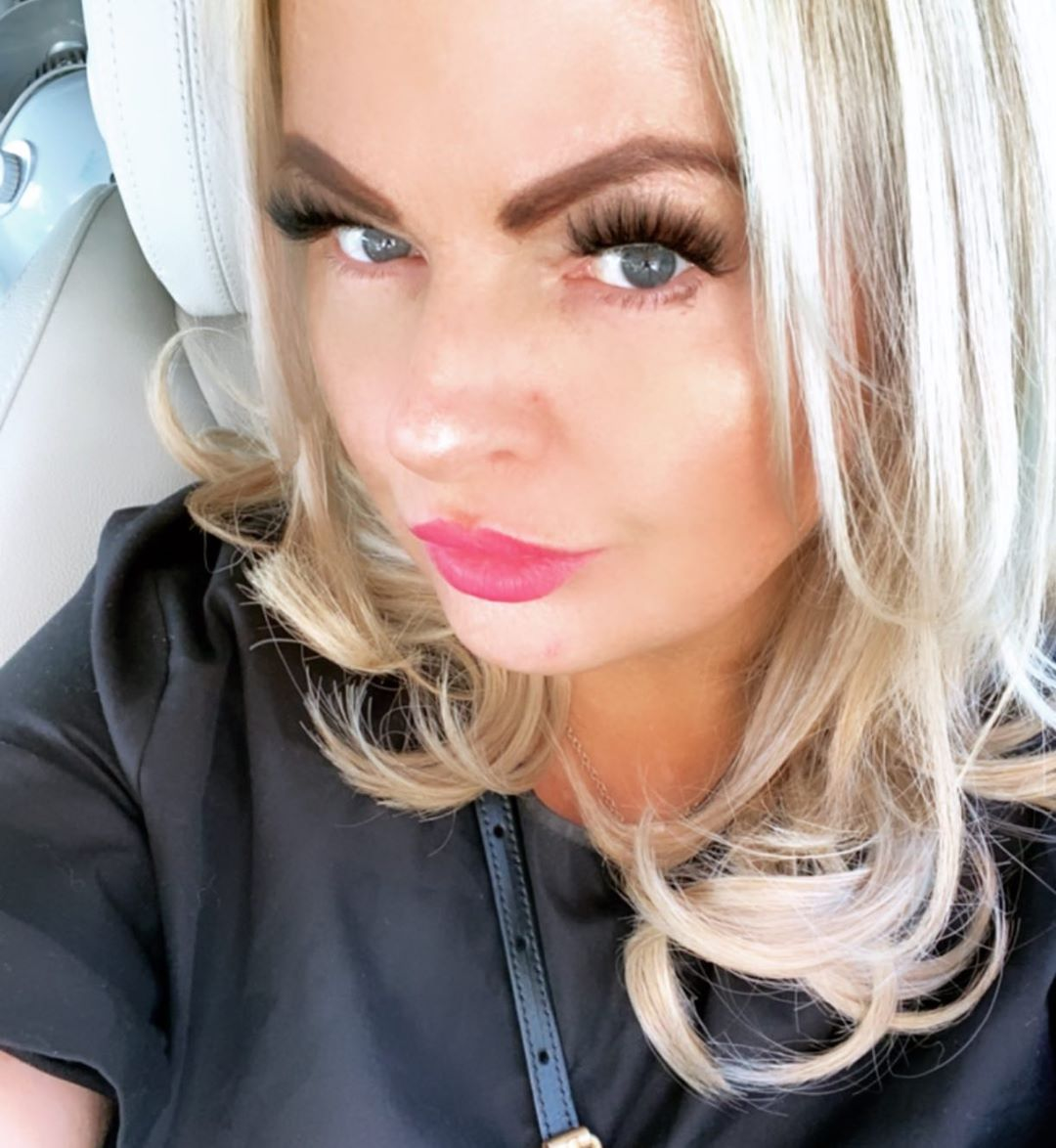 Cat said: “I’ve always loved Art Deco and the Beverly Hills hotel; in fact, I did a leaf print on pink decoration before anyone else.

“I’m still going over things and my styles are always evolving, but my go-to would be art deco.

“I would describe my style as my own, I like to have my stamp, I tend not to follow suit.

“I started with purchasing a pink chair, similar to the one I saw at London’s Sketch restaurant and my dream was to get something that looked the same.” 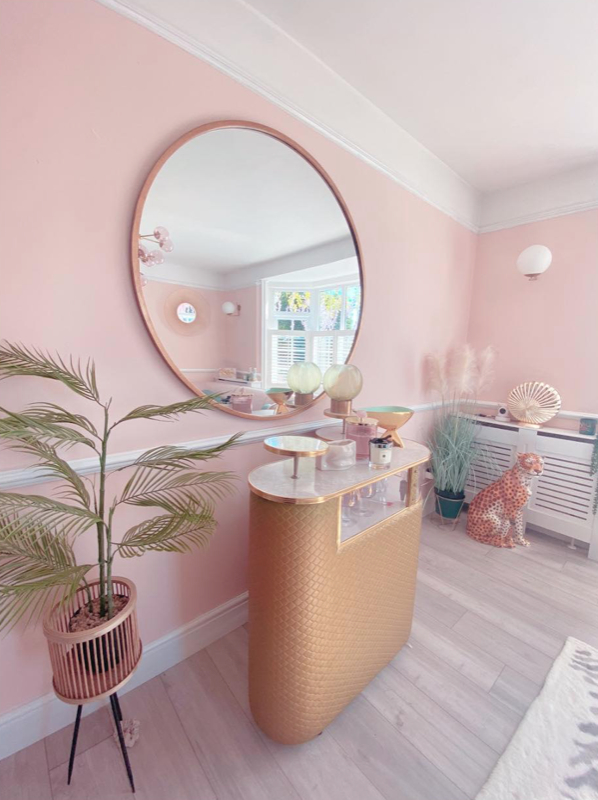 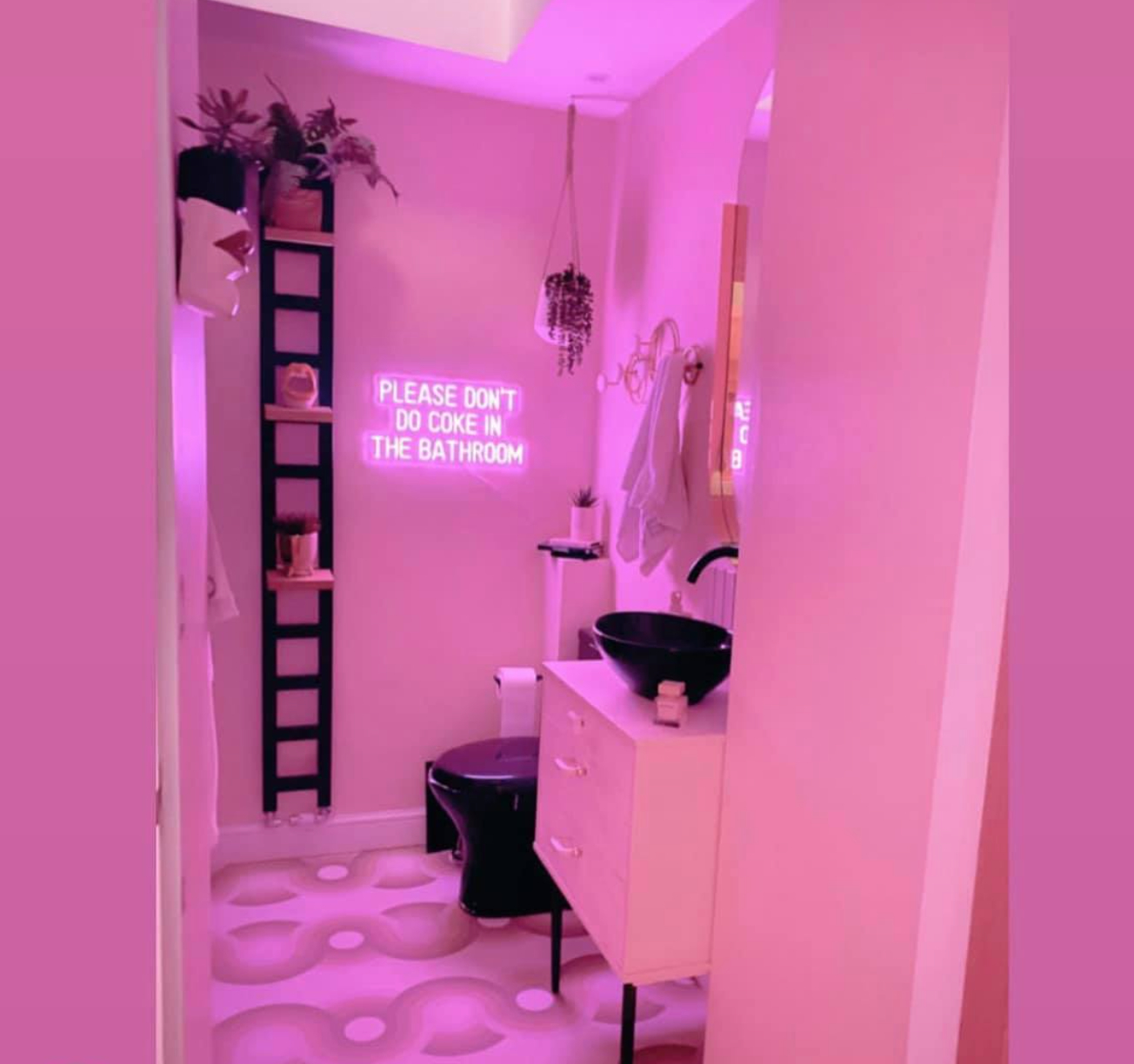 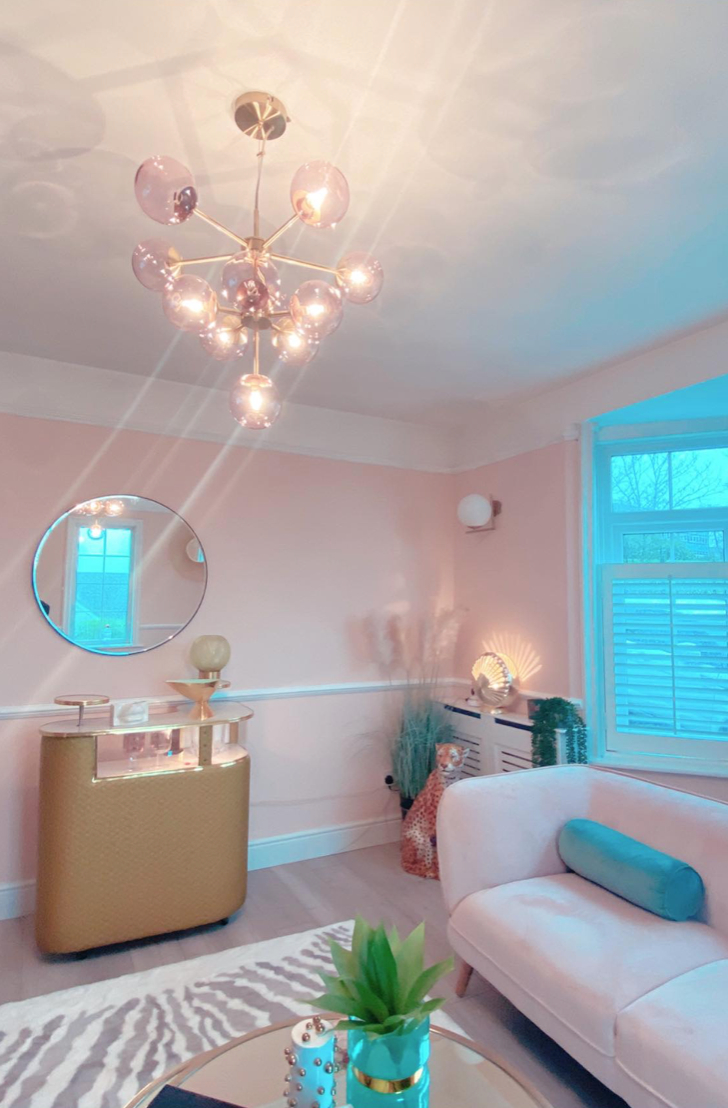 Cat said it took around two years to renovate the home from top to bottom but she loves the finished result.

She said: “We knocked through three rooms including the dining room, kitchen and bathroom and in total that cost about £20K, including a new extension which incorporated the new downstairs bathroom and bedroom and a cupboard.

“I bought a lot of my stuff from Home Sense and online mainly eBay.

“I managed to bring the costs of the internal doors down and had them fitted for about £60.

“I managed to save the most with my kitchen.

“I wanted to install 26 cupboards but realised I only needed six, which brought down my cost to £900.” 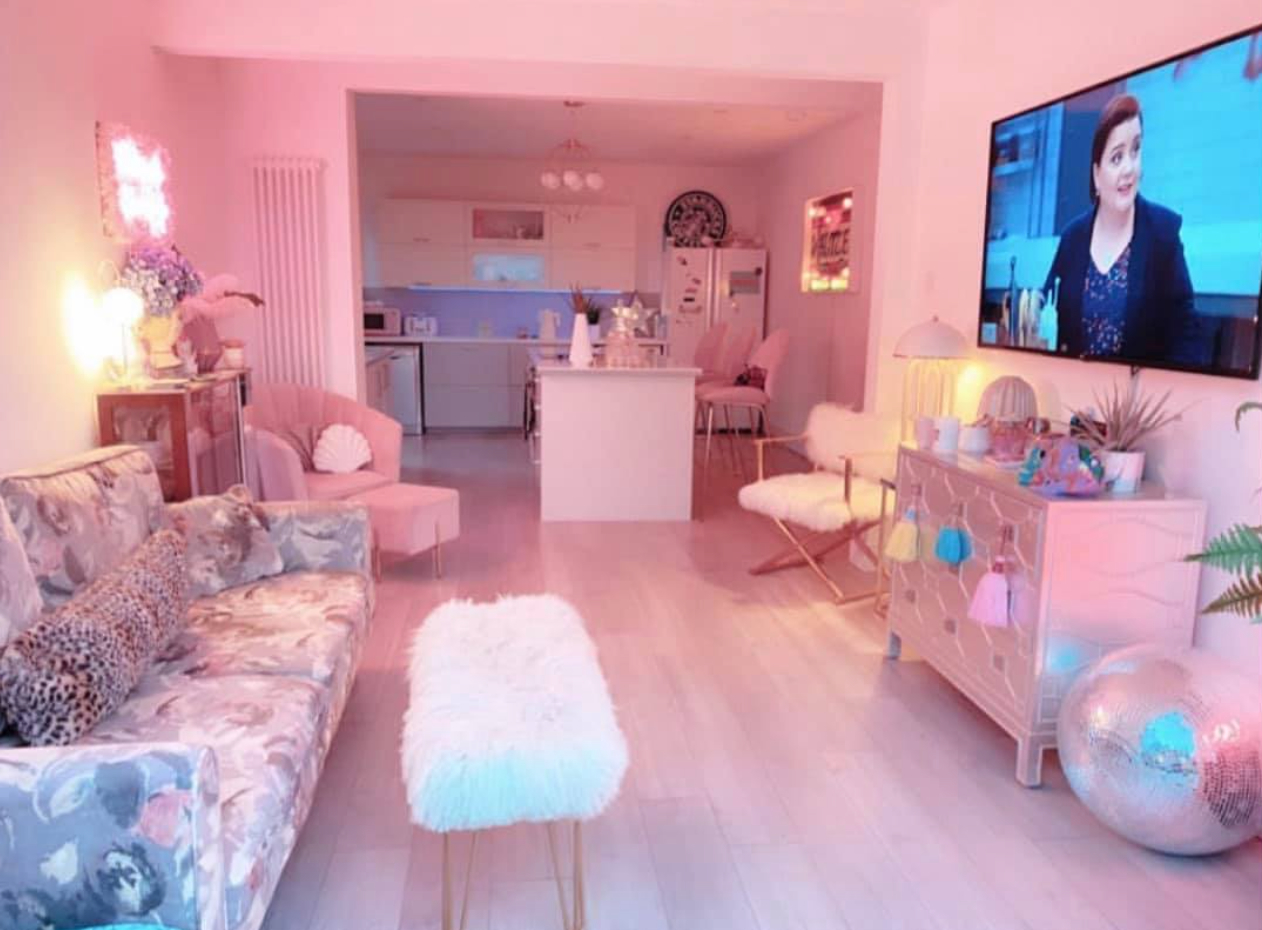 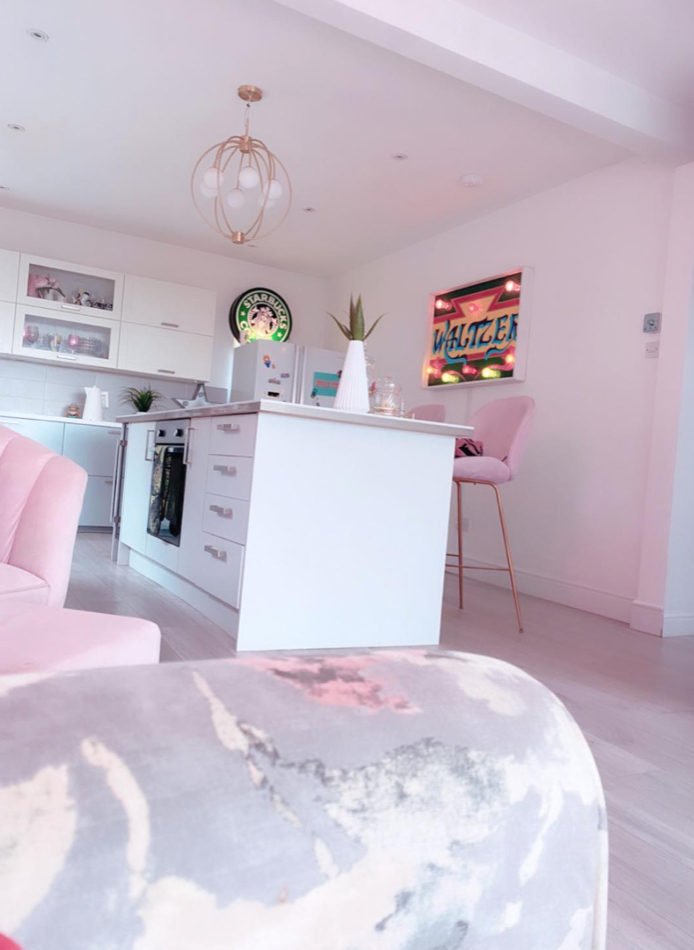 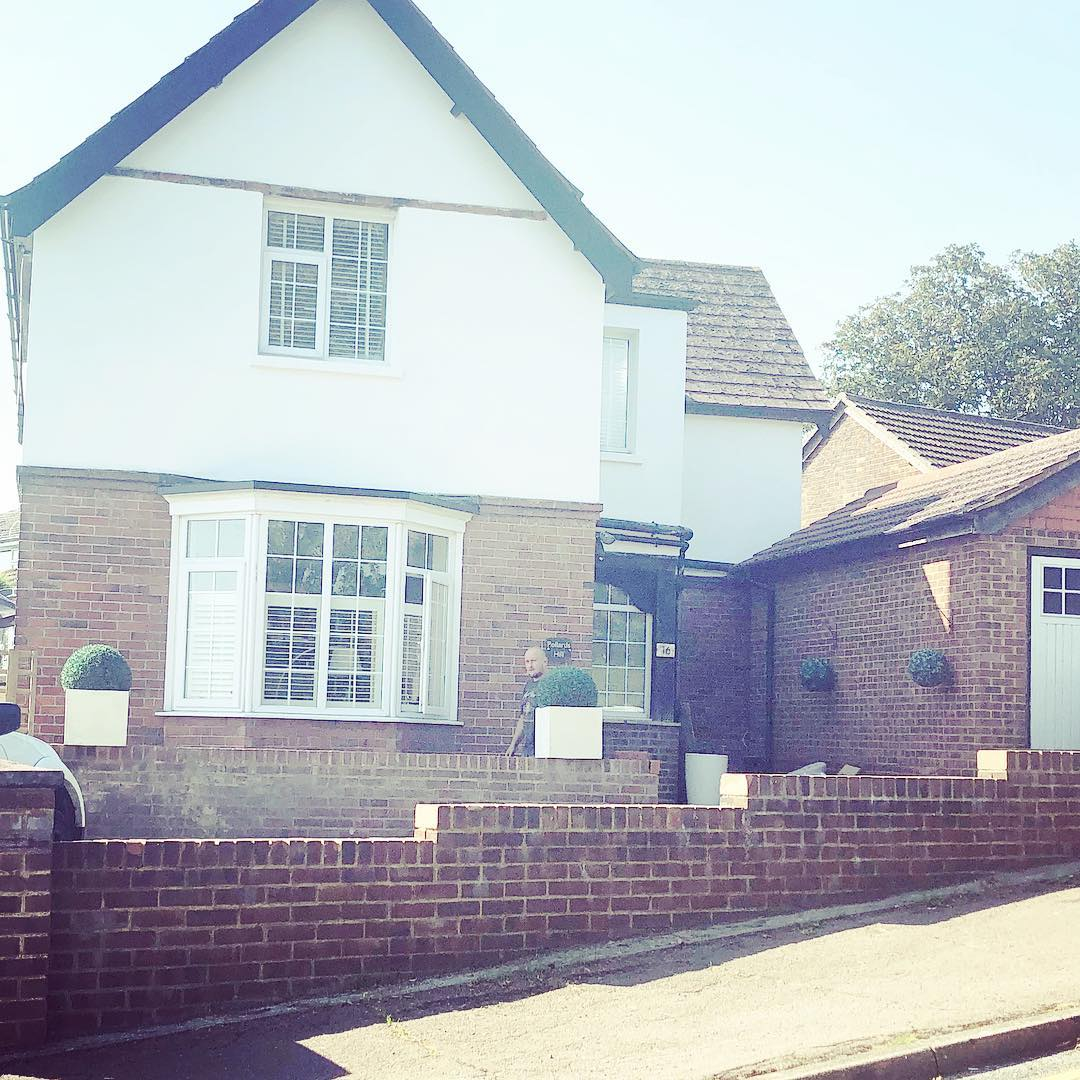 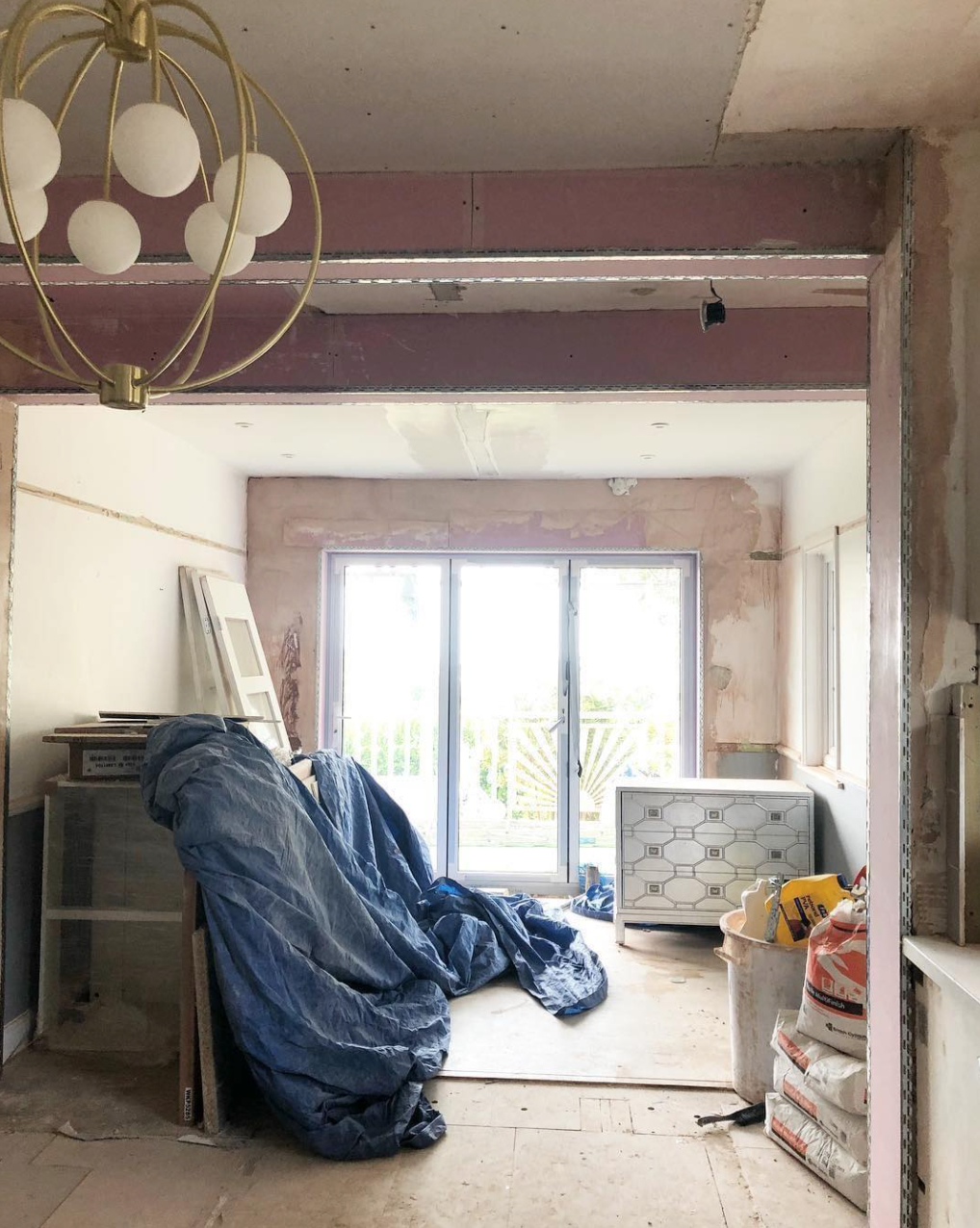 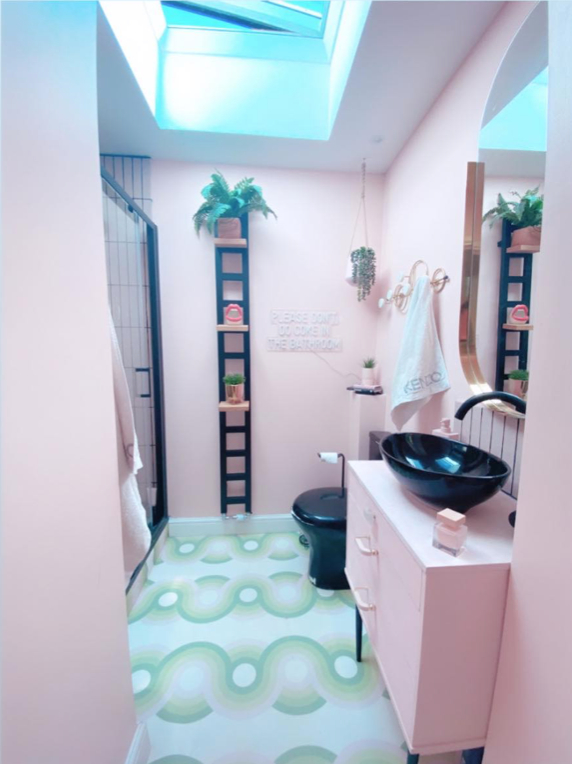 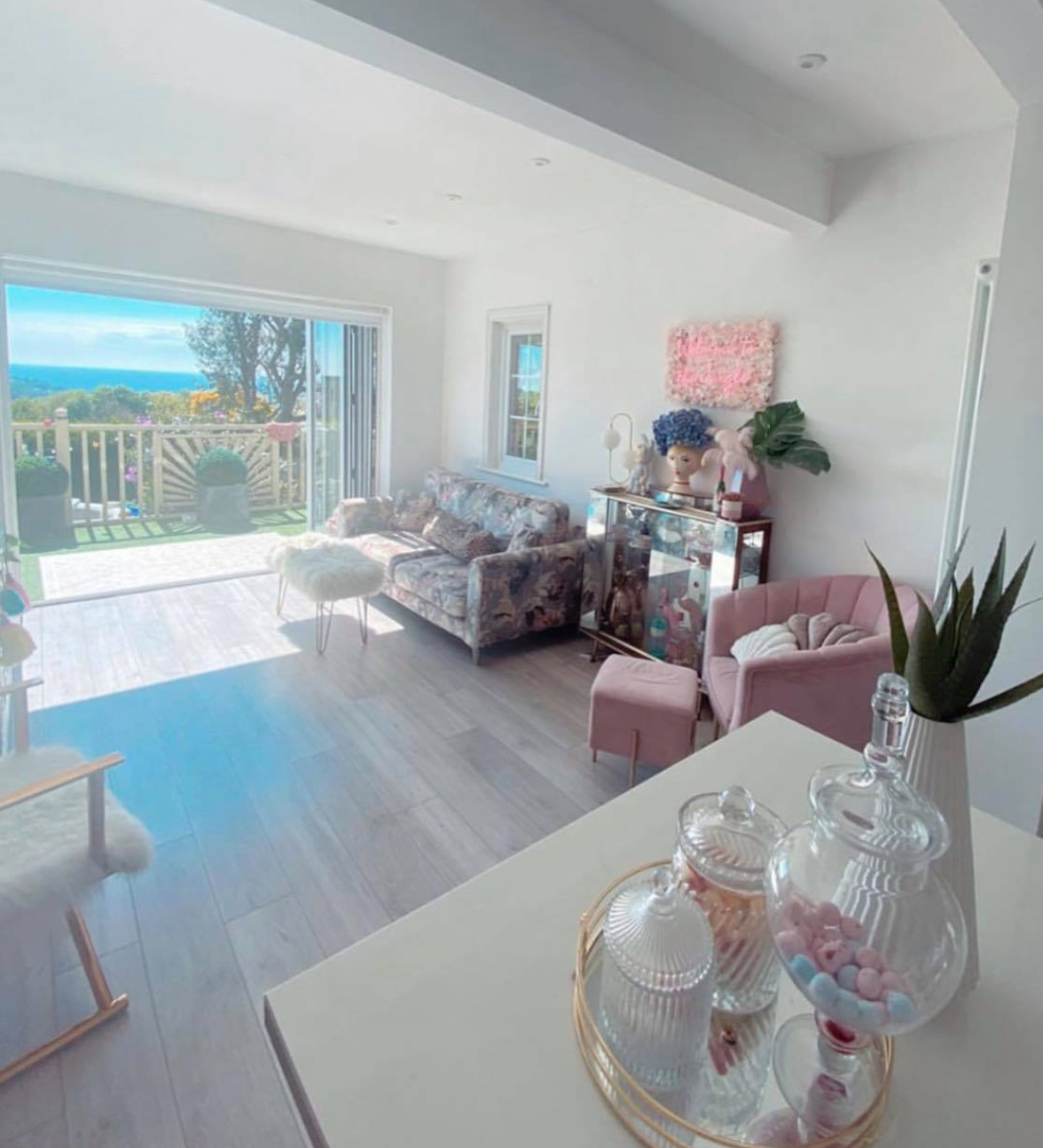 She then added a breakfast island with a whole new oven sink that cost less than £2,000.

Cat added: “For my funky downstairs bathroom, I sourced a lot of things very cheaply.

“The sink unit cost me £20 from a charity shop and the black toilet sink only cost me £12.

“I struggled to find a colourful toilet so I decided to buy a brand-new one and sprayed black so far so it’s still staying strong. 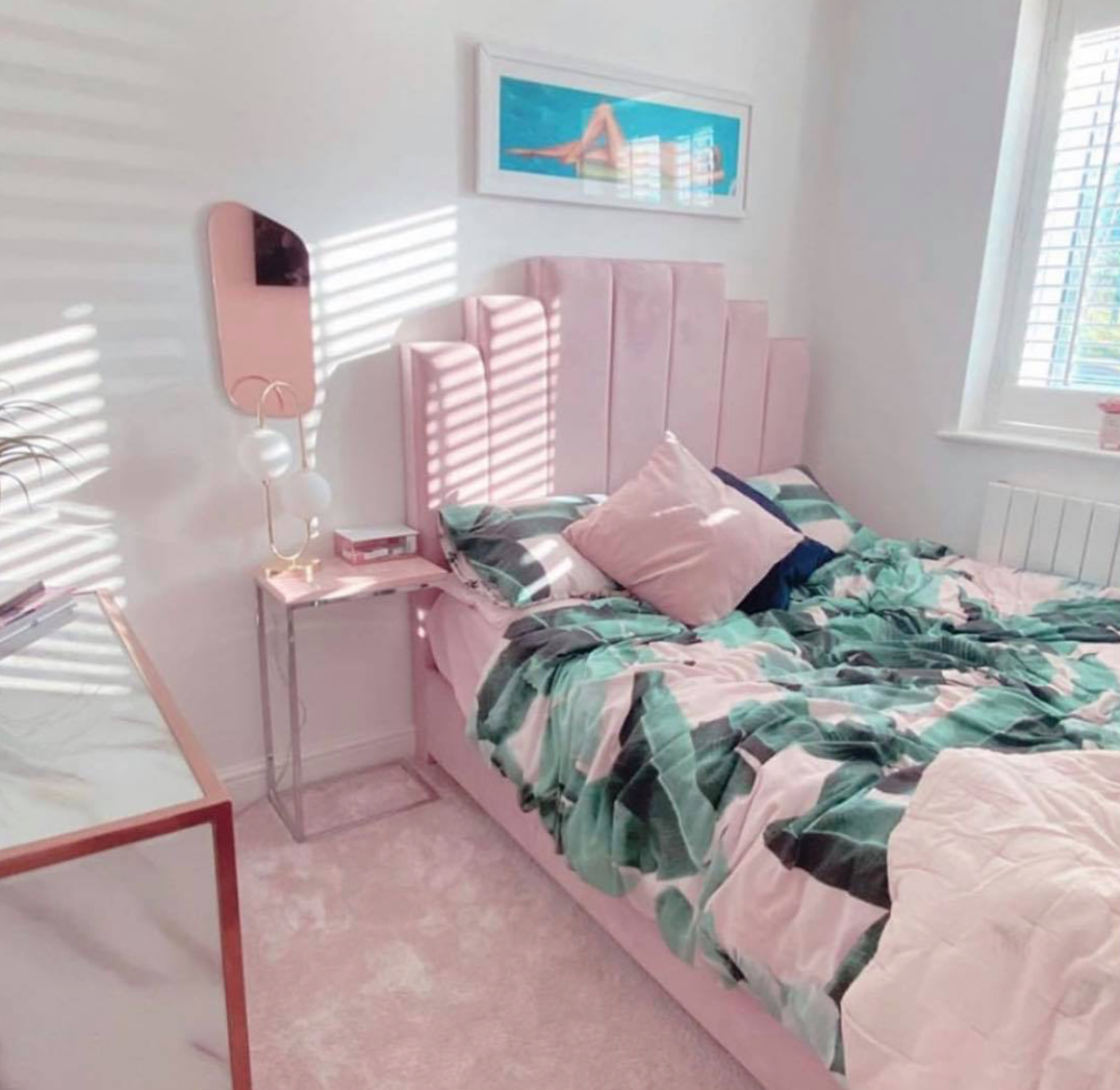 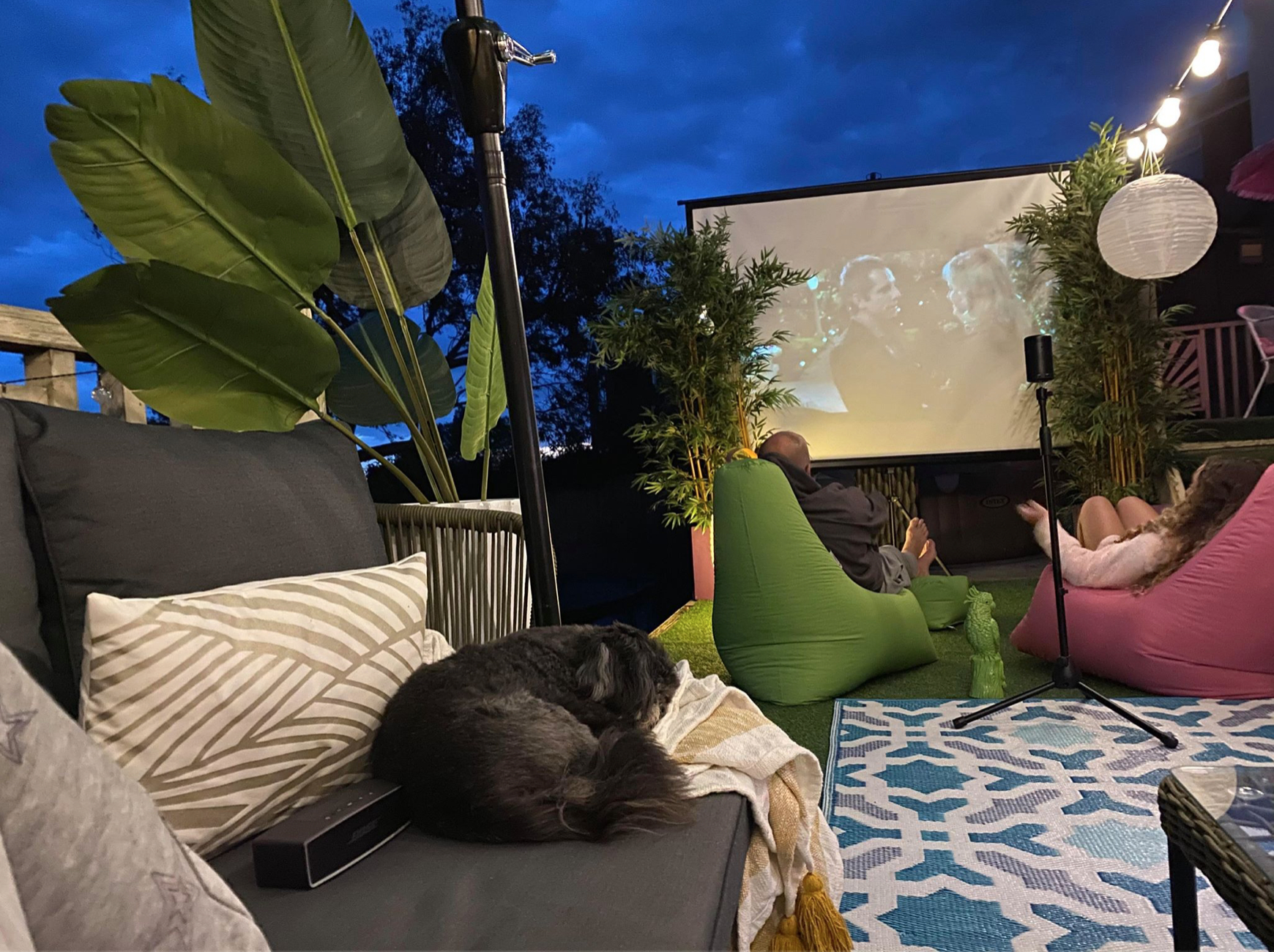 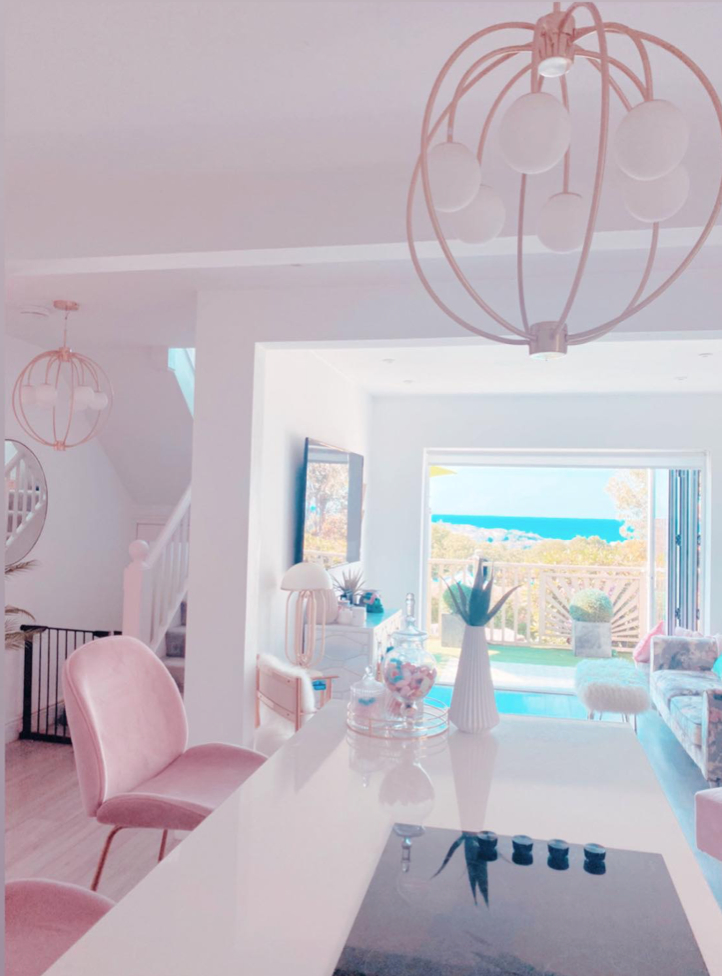 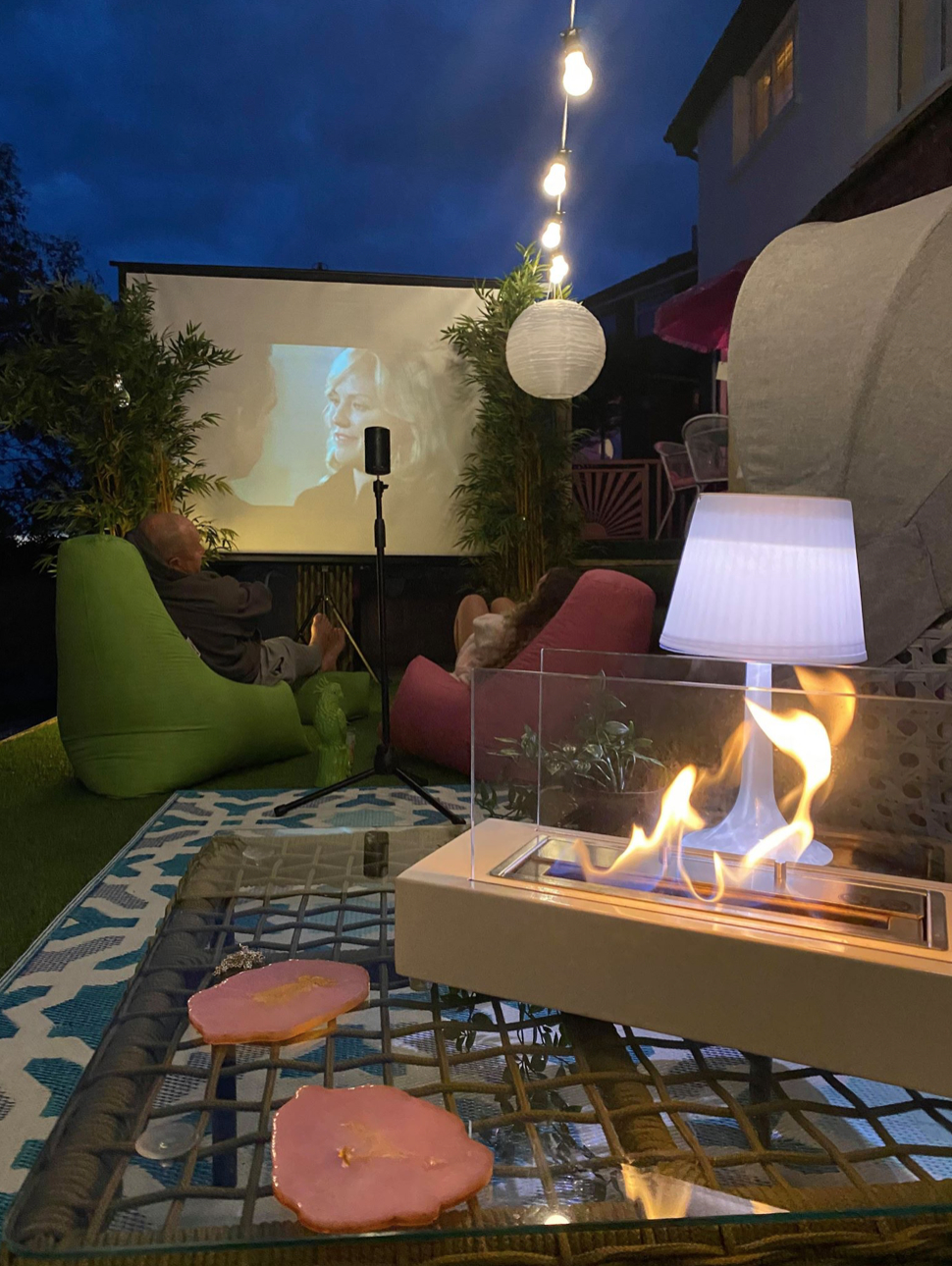 “I think my biggest expense was the pink carpet in my daughters' room as I struggled to get the right pink so that was probably the only thing I invested in.

“One thing that was important to me was the guest bathroom.

“I wanted to create a ‘wow’ factor, something that was different, quirky and fun hence the disco ball in the shower and that weird flooring.

"And my neon signs definitely raised a few eyebrows.”

We previously shared how a DIY fanatic completely transforms her three-bed house in three weeks & did it on the cheap thanks to Dunelm & Ikea bargains.

Plus a mum-of-three, 24, reveals the easy secrets behind her perfectly organised home – and why sheer curtains are a must.