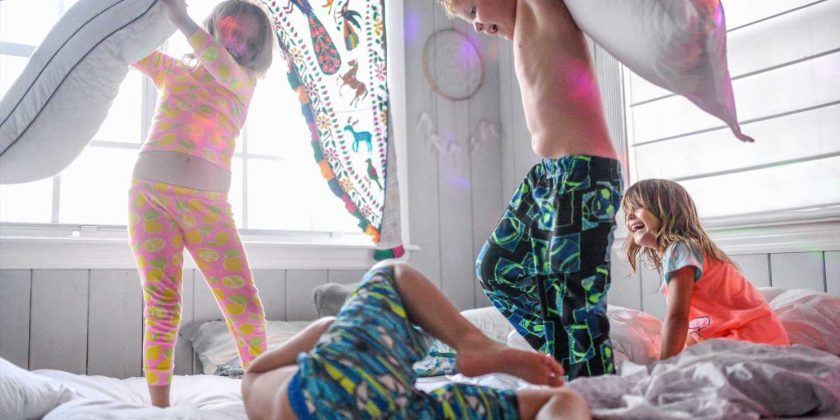 AN overprotective mum has sparked fierce debate online after she made her 10-year-old son's friends sign a "sleepover contract" promising not to tickle, shout or be naked in front of one another.

The American mum also warned her son's friends that "complaining will not be tolerated" and that future playdates would be cancelled if they don't comply with her rules. 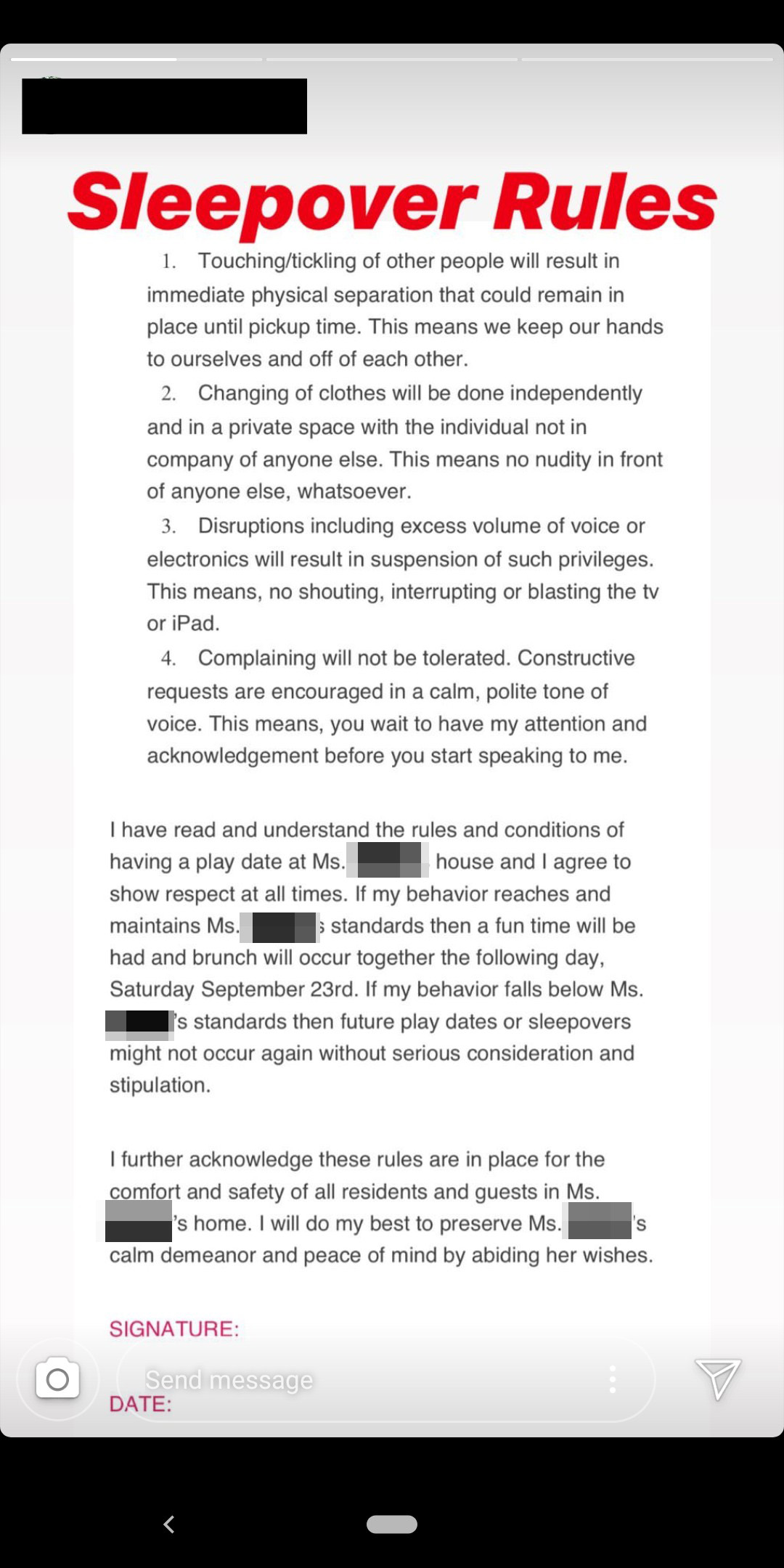 After the mum proudly showed off her "Sleepover Contract" on her Instagram stories, it – unsurprisingly – made its way to Reddit where users branded it "insane".

Outlining her strict house rules, the mum wrote: "Touching/tickling of other people will result in immediate physical separation that could remain in place until pick up time. This means we keep our hands to ourselves and off of each other."

Adopting a bizarre, formal tone, the woman continued: "Changing of clothes will be done independently and in a private space with the individual not in company of anyone else. This means no nudity in front of anyone else, whatsoever."

And while we can certainly understand why parents ask their guests to keep the noise done, the mum added: "Disruptions including excess volume of voice or electronics will result in suspension of such privileges. This means no shouting, interrupting or blasting the TV or iPad." 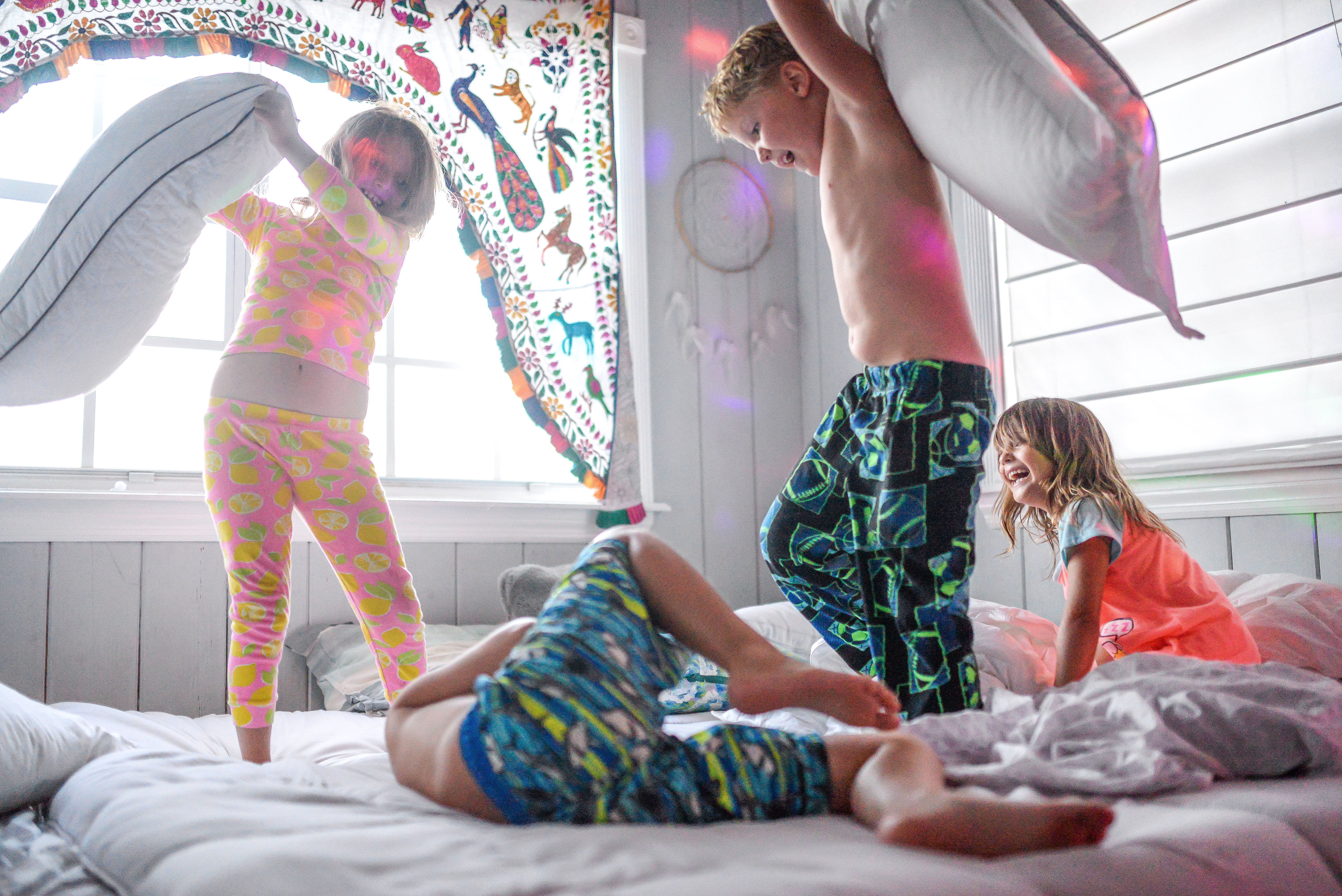 The anonymous parent then warns guests that complaints are not tolerated in her household and that "constructive requests are encouraged in a calm, polite tone of voice.

"This means, you wait to have my attention and acknowledgement before you start speaking to me," she continued.

The mum rounds off the bizarre note by asking that her son's guests sign and date the contract in order to "best preserve" her "calm demeanour and peace of mind".

In other words, we can only imagine what kind of awful sleepovers her son has hosted to warrant such a strict contract. 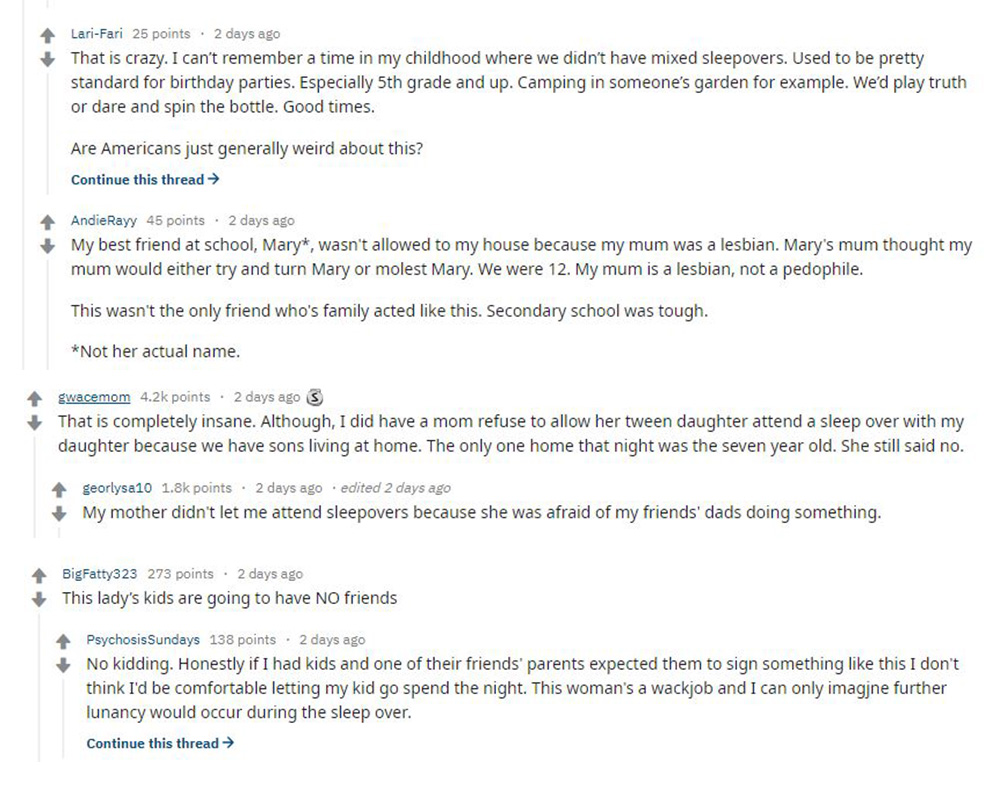 Since it was shared on Reddit's "Insane Parenting" forum three days ago, hundreds of users have blasted the mum's strict house rules.

One replied: "This lady's kids are going to have NO friends."

Another wrote: "Honestly if I had kids and one of their friends' parents expected them to sign something like this I don't think I'd be comfortable letting me kid go spend the night,

"This woman's a wackjob and I can only imagine further lunacy would occur during the sleepover."

"That is crazy," a third wrote. "I can't remember a time in my childhood where we didn't have mixed sleepovers."

In more parenting news, this mum saved £800 by turning her old shower curtain and cushion covers into new clothes for her children using YouTube tutorials.

And this stay-at-home mum flogged her children's toys on eBay to fund her own £700 private cocktail bar complete with a wine rack and crystal glasses.

Plus this mum was slammed for letting her daughter, 7, wear bikini bottoms without a top on at a holiday kids' club – with critics saying it's "totally wrong".